MAMADOU SAKHO could be in hot water at Crystal Palace after footage of him at a Dubai restaurant without social distancing.

The defender, 30, is in Dubai for rehab on a thigh problem at the Fifa Centre of Medical Excellence. 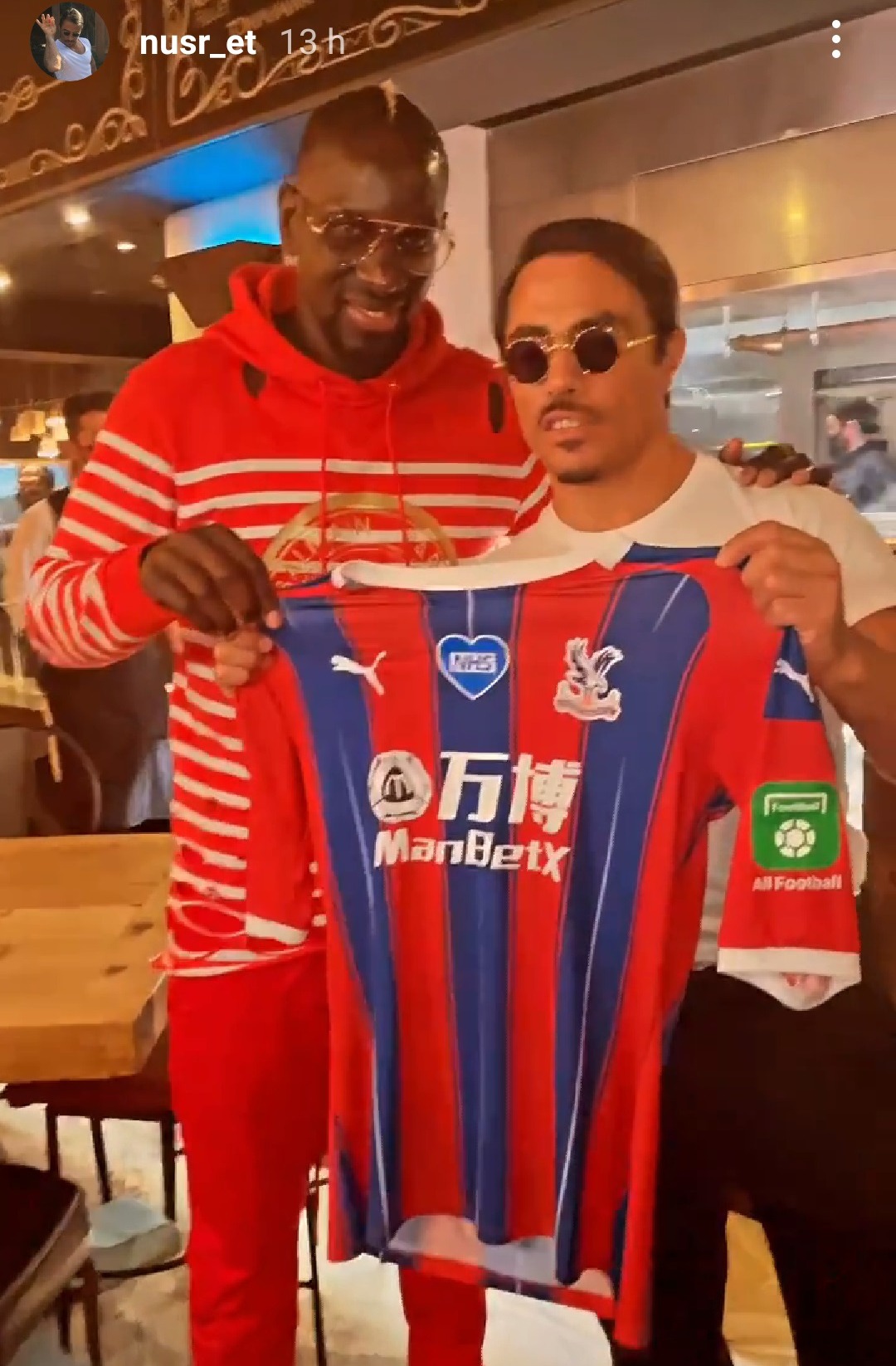 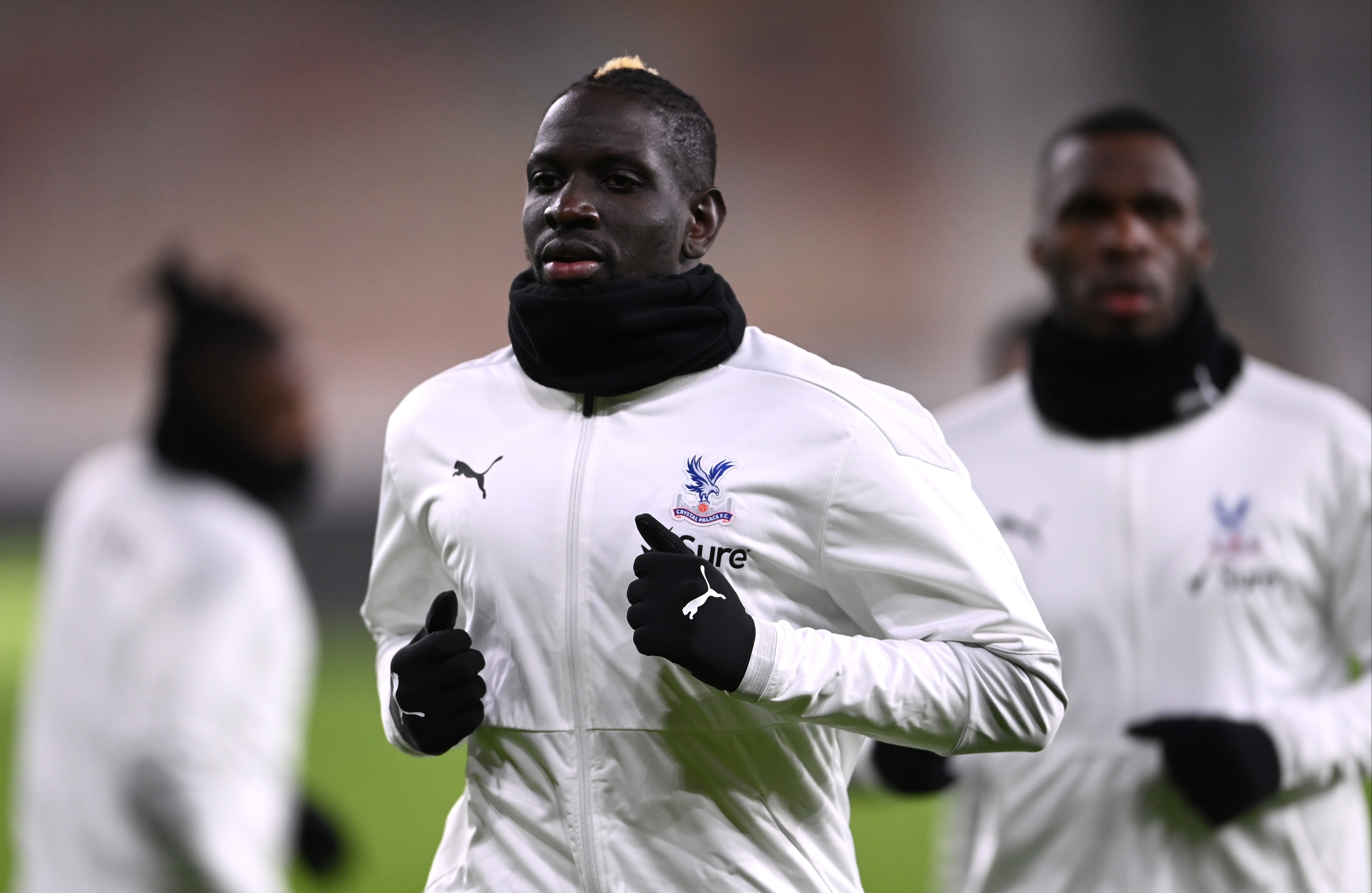 The Crystal Palace defender is in Dubai for treatment on a thigh injuryCredit: Getty Images – Getty

He is permitted to travel on work grounds but was filmed on the Instagram of Salt Bae handing an Eagles shirt to the famous chef in front of a crowd.

Palace are understood to be disappointed as they expect players to observe UK social-distancing rules, even when abroad, and are investigating.

After Milivojevic’s breach, Roy Hodgson admitted his disappointment at the incident.

He said: “I know about it and obviously we condemn it.

“He hasn’t broken Premier League protocols per se because he’s negative and I believe the other player involved was negative as well. 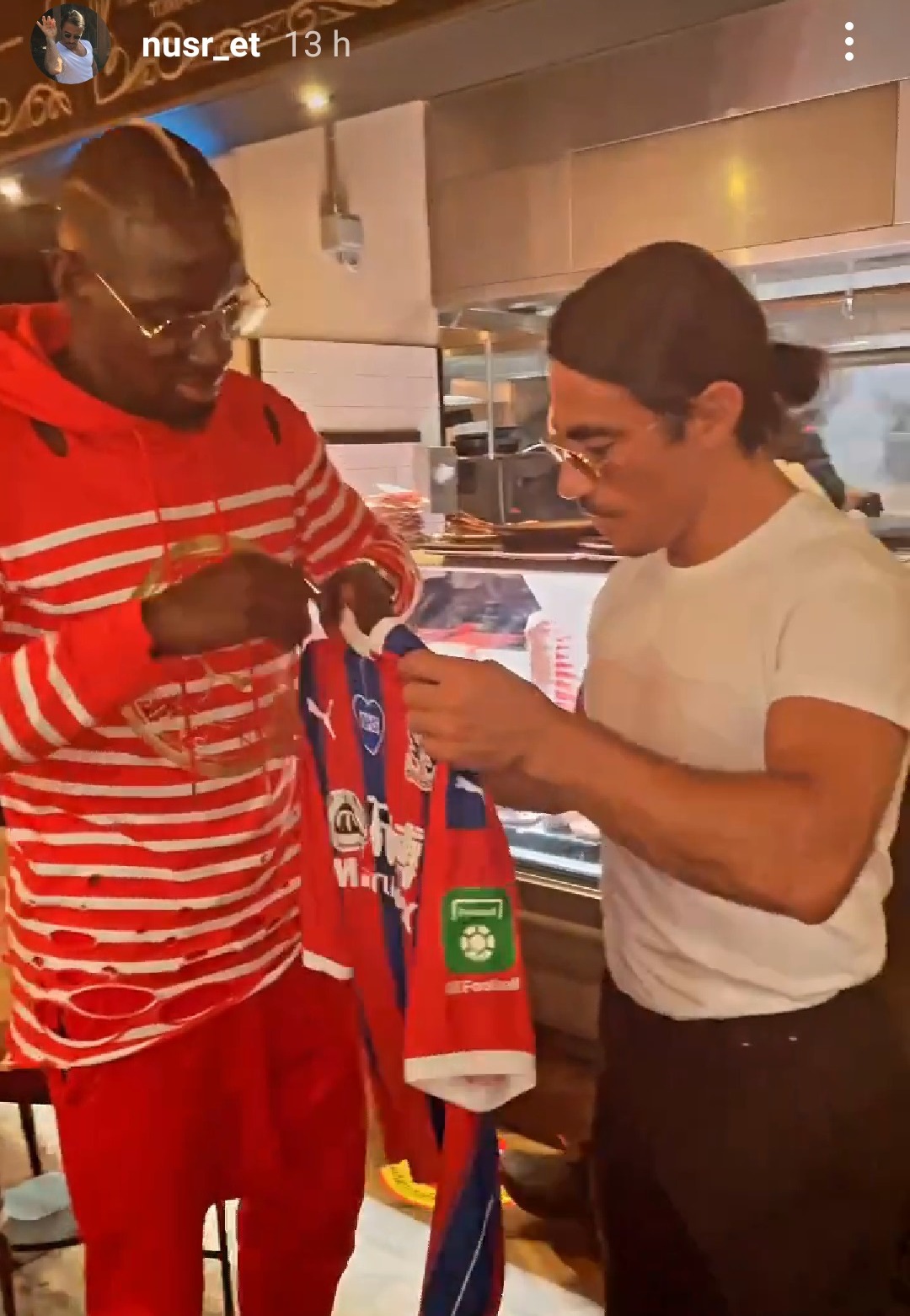 Sakho handed a Crystal Palace shirt over to the famous restaurateurCredit: Instagram / @nusr_et

“But that doesn’t matter, the fact is that there are government guidelines.

“These guidelines are there for the whole world to follow and when high-profile people like football players break those rules and guidelines, it is a matter of concern and we will deal with it internally.”

On Thursday, Palace signed striker Jean-Philippe Mateta, 23, on an 18-month loan from Mainz with the option to buy.

Mateta said: “I’ll show the fans what I can do.”