CRISTIANO RONALDO has come a long way since his first Manchester United debut 18 years ago – both on the pitch and physically.

The 36-year-old Portuguese legend is back at Old Trafford after completing his remarkable return to the Red Devils on transfer deadline day from Juventus.

Cristiano Ronaldo is preparing for his second debut at Manchester UnitedCredit: Getty 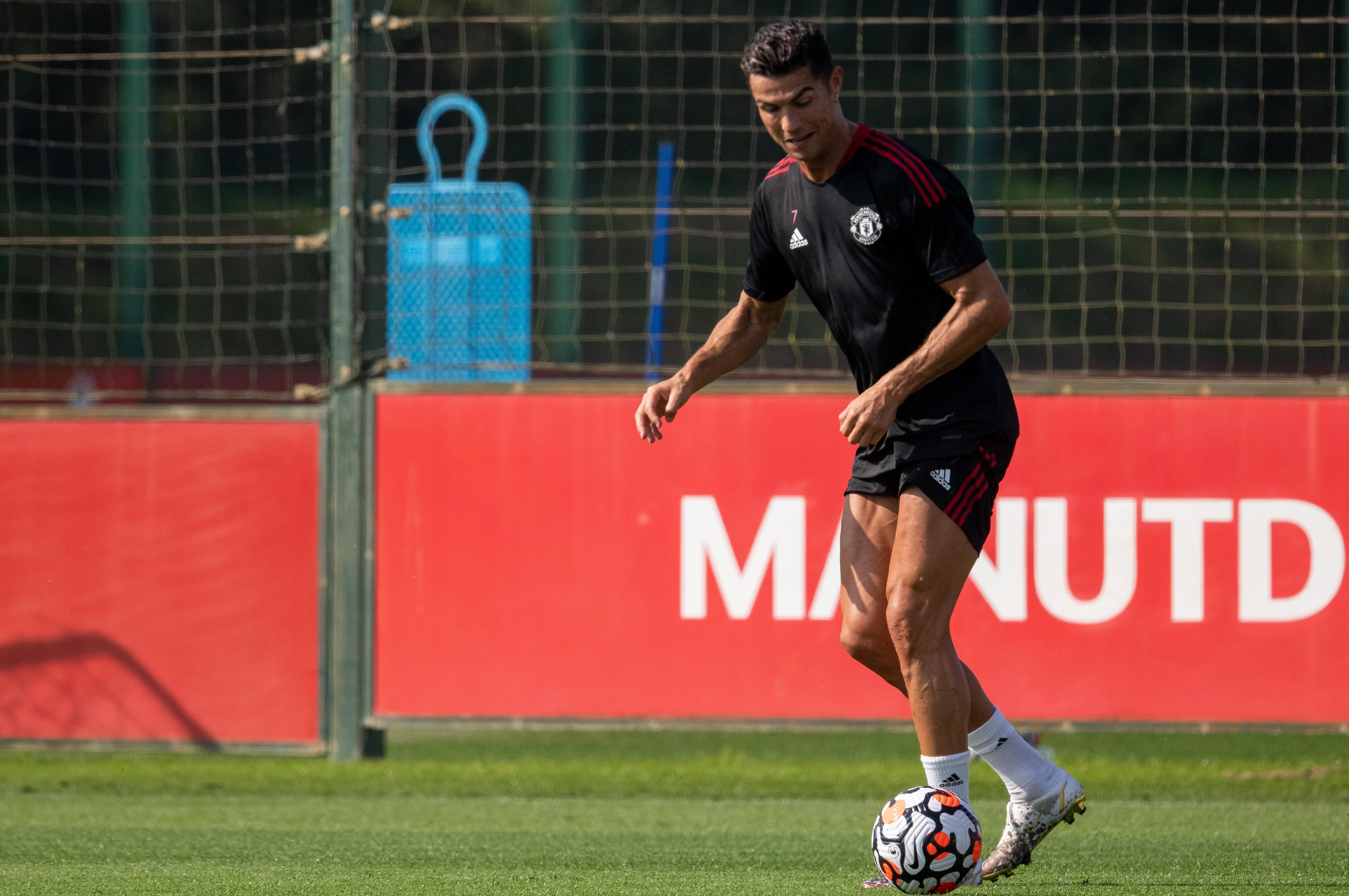 The veteran has undergone an incredible transformation into the hulking star we know todayCredit: Getty 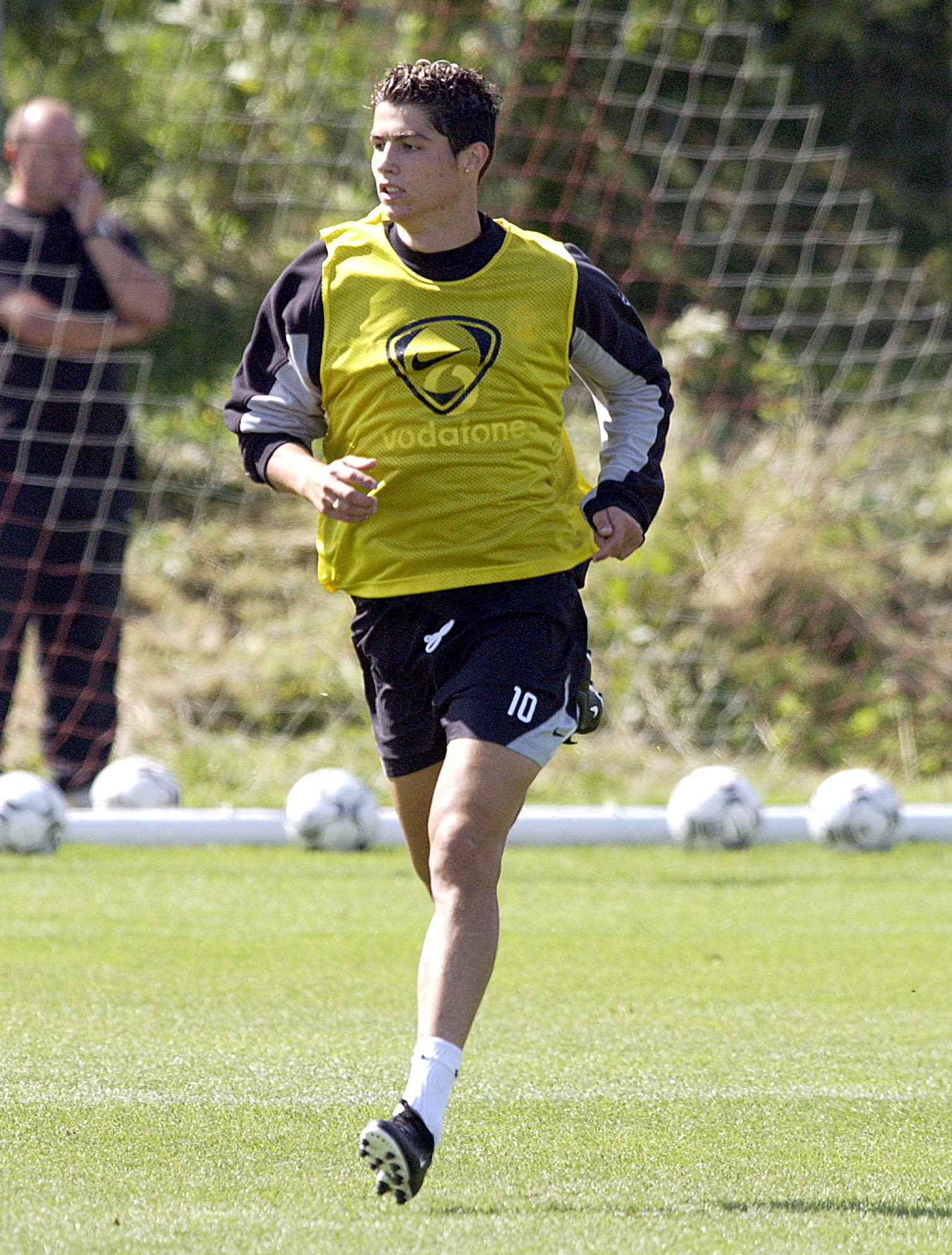 He was a skinny teenager when he arrived from Sporting Lisbon back in 2003Credit: Getty 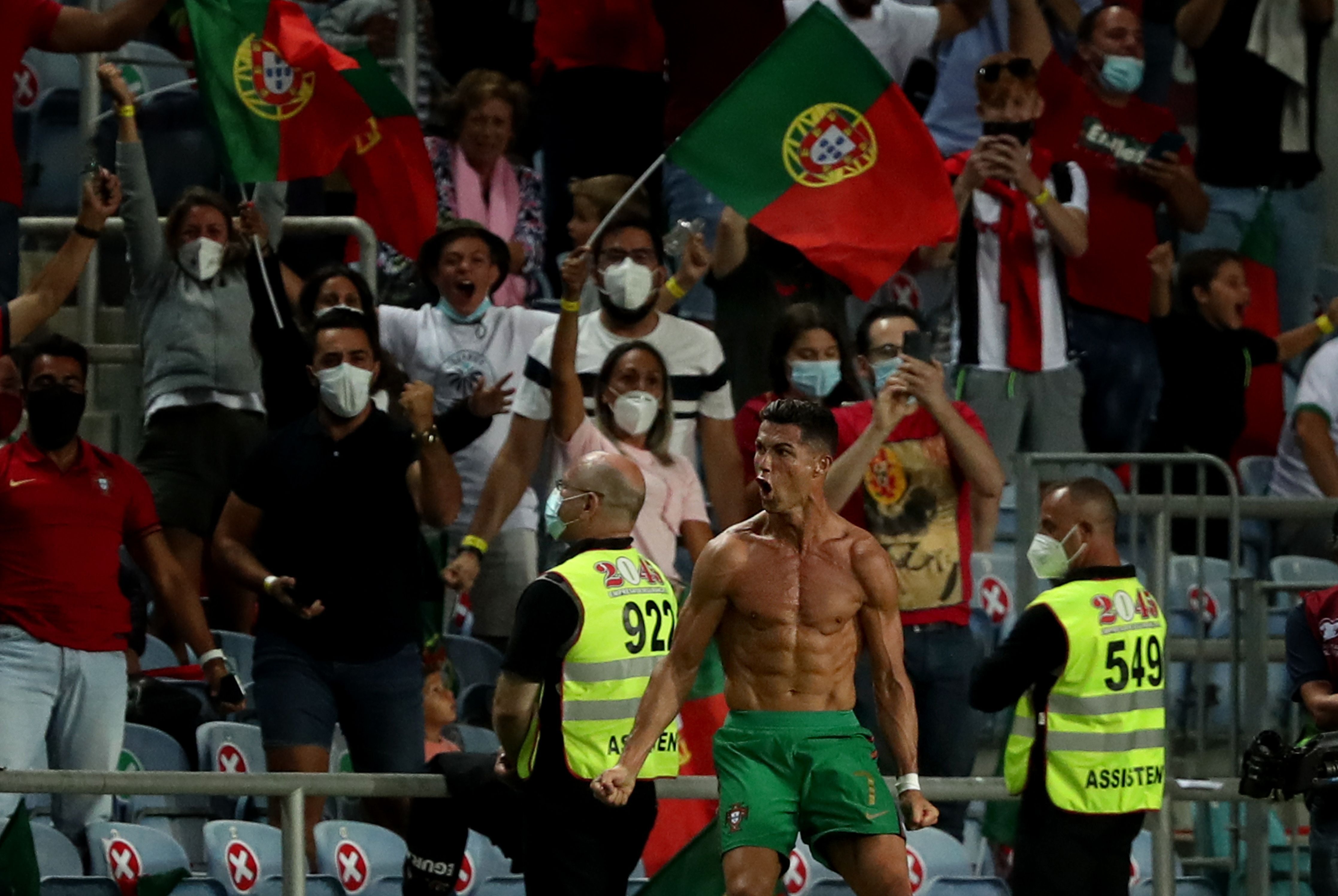 He showed off his incredible physique last week after scoring twice for Portugal against the Republic of IrelandCredit: Rex

United supporters, some of whom even chased after his £160,000 Lamborghini after training today, are desperate to see him wearing the club’s colours again.

So much so that tickets for his expected second coming against Newcastle on Saturday are selling for as much as £2,500.

There is still a slight doubt whether or not the former Real Madrid ace will start or come off the bench.

However, there is zero doubt that the veteran’s body is in completely different shape to his first ever outing for United.

The forward was a work in progress when he arrived at Old Trafford from Sporting Lisbon as an 18-year-old.

But even though Ronaldo, who replaced Nicky Butt that day shortly after the hour mark, was already taking care of himself, he was nothing like the Adonis you see today.

And Ronaldo has previously recalled how some felt he was a little too weedy to make it big as a young kid – leading to his incredible desire and work to transform his body into the hulking monster you still see.

He revealed previously: “I remember the first time I heard one of the kids say to another kid, ‘Did you see what he did? This guy is a beast.’

“I started hearing it all the time. Even from the coaches. Then somebody would always say, ‘Yeah but it’s a shame he’s so small.’

“I knew I had a lot of talent, but I decided that I was going to work harder than everybody.

“I started sneaking out of the dormitory at night to go work out. I got bigger and faster.

“I would walk onto the field, and the people who used to whisper, ‘Yeah, but he’s so skinny,’ now they would be looking at me like it was the end of the world.”

The five-time Ballon d’Or winner, who models his own range of underwear, stays in such amazing shape through a number of high-intensity workouts five times a week.

He gave his legions of fans into what they involve several years ago, saying: “We do a lot of sprinting drills in training and they can be incorporated into your workout whether you are in the gym or outdoors.

“Try and add it to every workout you do. Fit in exercise wherever you can.

“You can do an abs workout in your bedroom when you wake up in the morning or before you go to bed.

“If you get into a routine then it makes it easier as it will become a habit.” 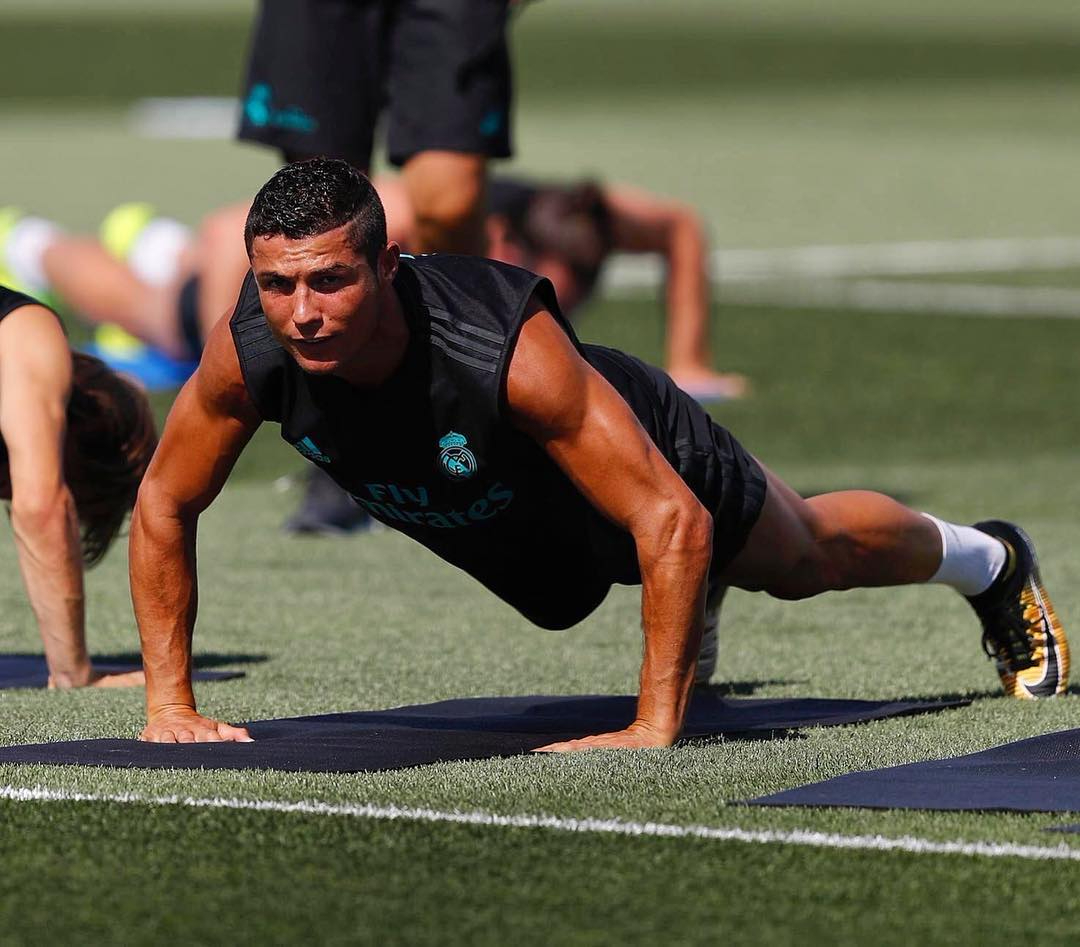 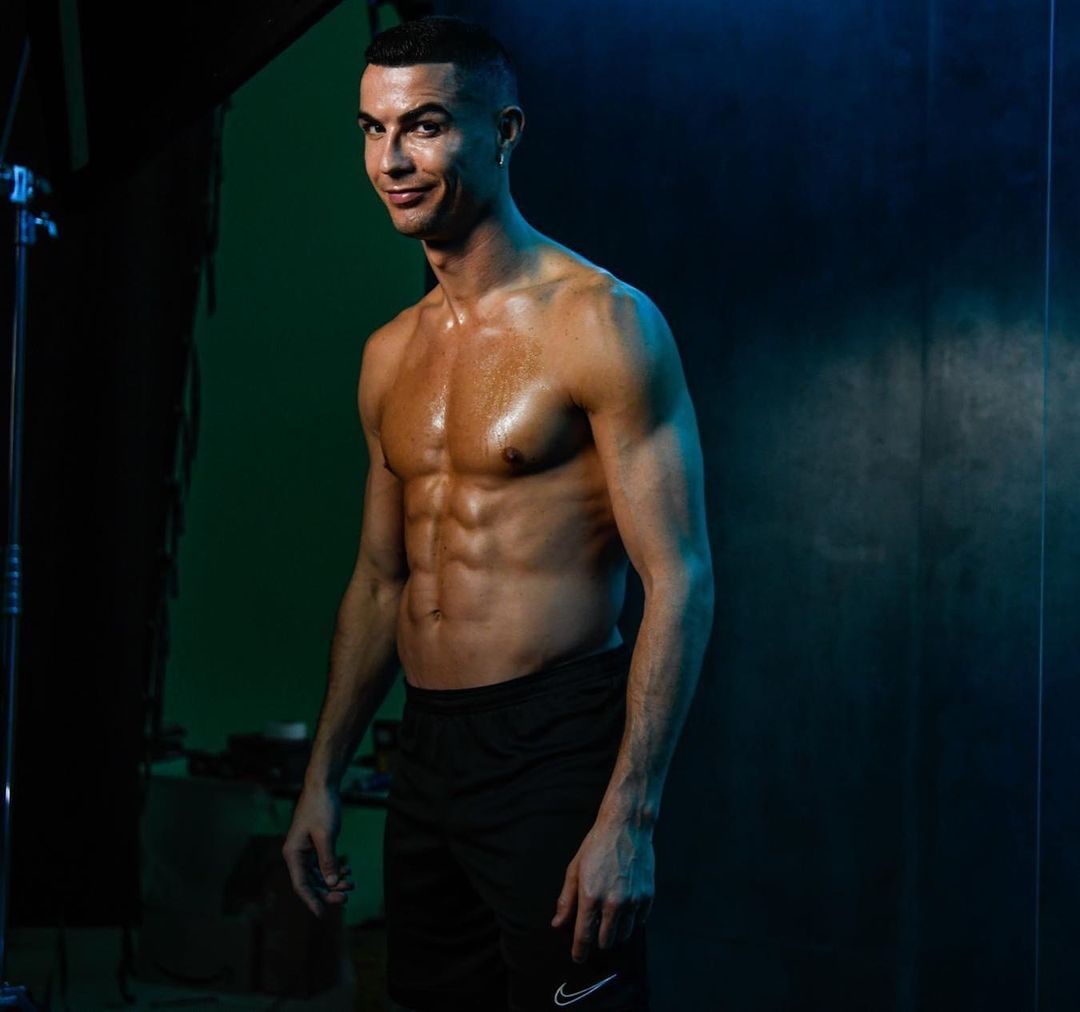 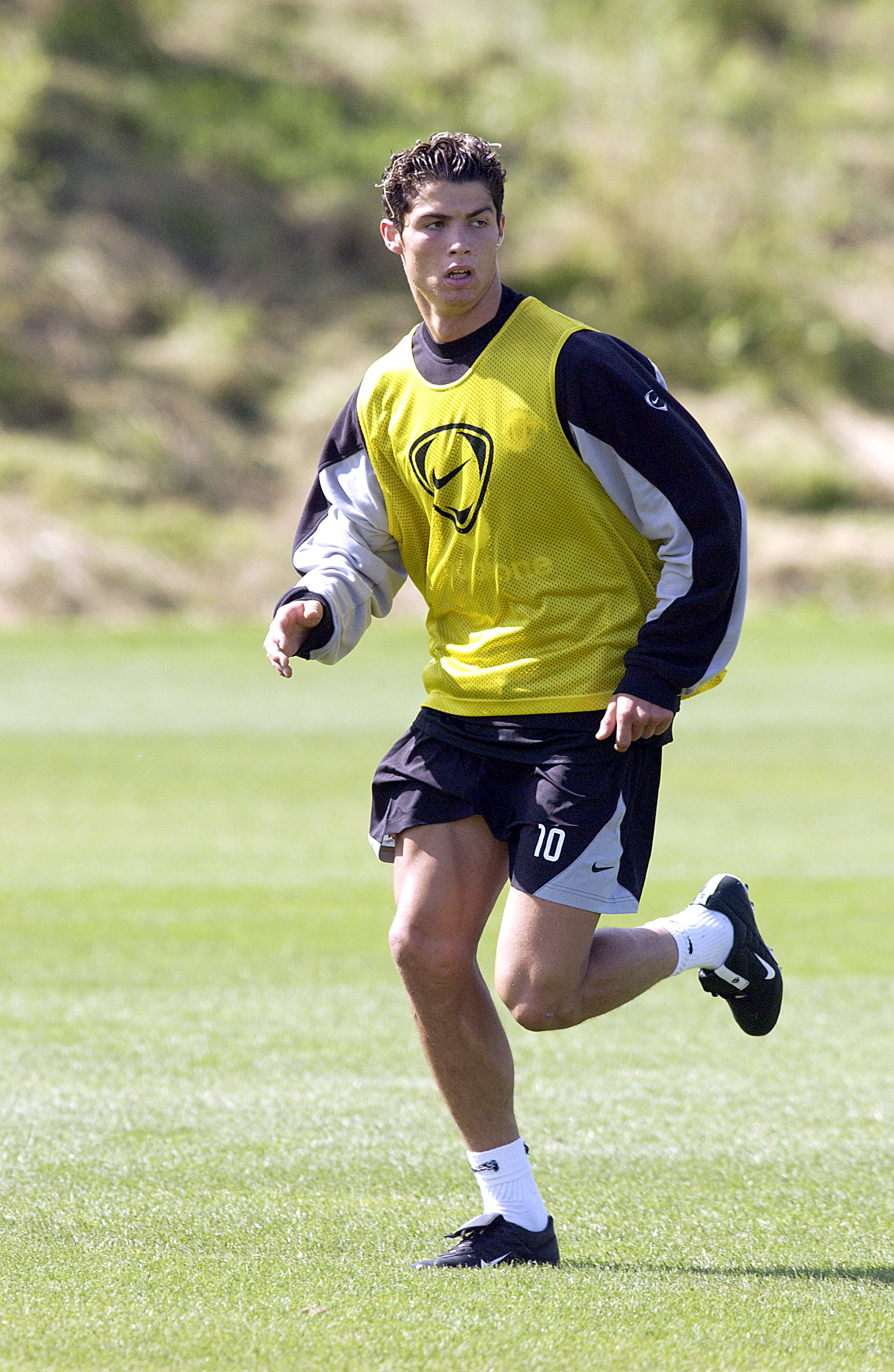 Cristiano Ronaldo previously arrived at Man utd in 2003 as a weedy teenCredit: Getty 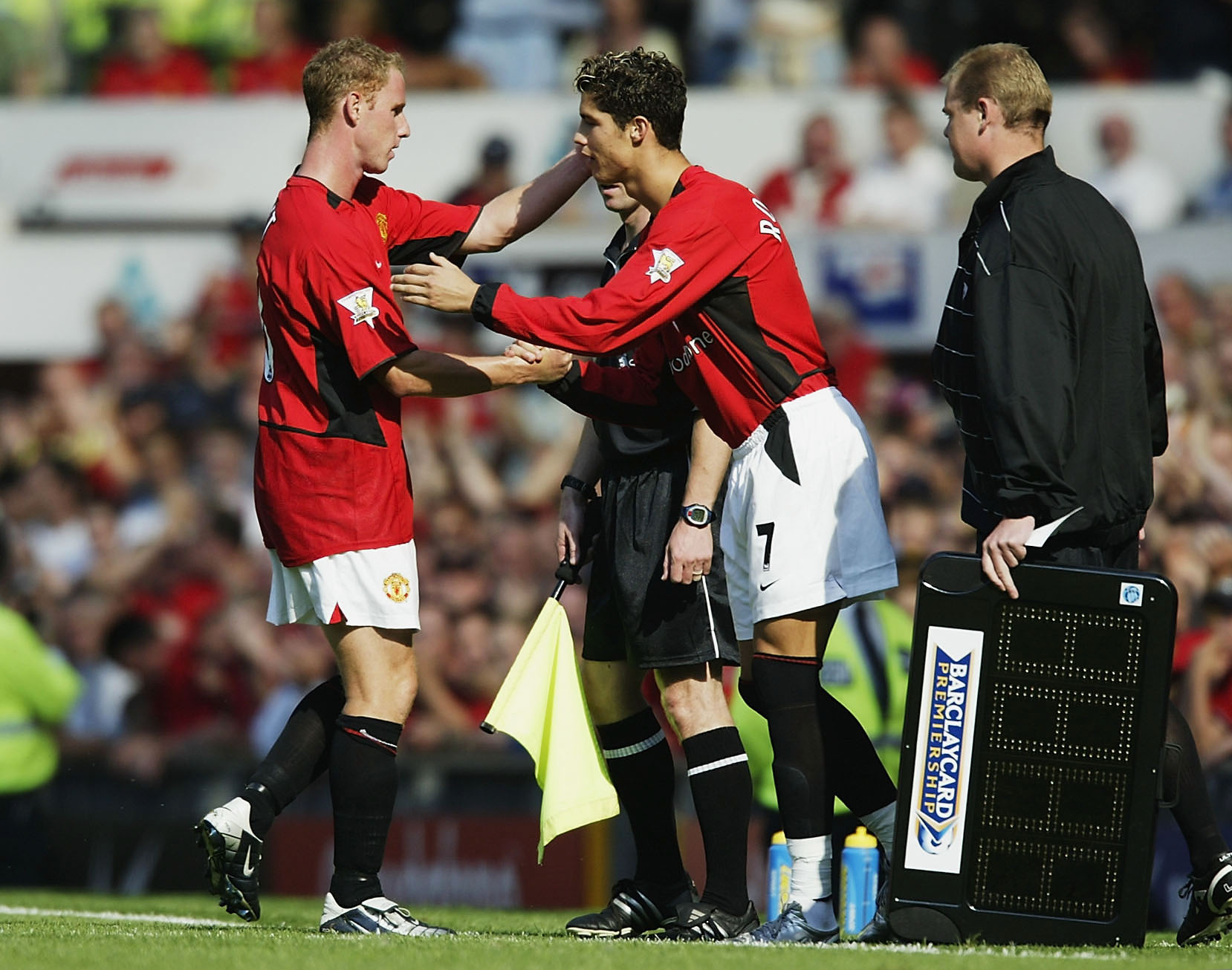 He made his debut that August against Bolton as a sub to replace Nicky ButtCredit: Getty

That explains Ronaldo’s incredible athleticism, but what about his ripped physique?

CR7 regularly updates his social media accounts with pictures of himself training.

For Ronaldo’s upper-body, push-ups, bench presses and bench dips are all key, while pull-ups work the shoulders and back.

Sit-ups, side planks and medicine ball routines hone his toned tummy by working the core.

Ronaldo even sells his own £350 ‘Abs Fit and Twin Body Fit’ set, which he claims helps train abs, biceps, triceps and quads.

And just in case anyone had any doubts that he was starting to let himself slip, he showed off his incredible physique again last week after his late winner for Portugal against Republic of Ireland, just days after sealing his return to United.

Vanguard multiplayer reveal – everything you need to know 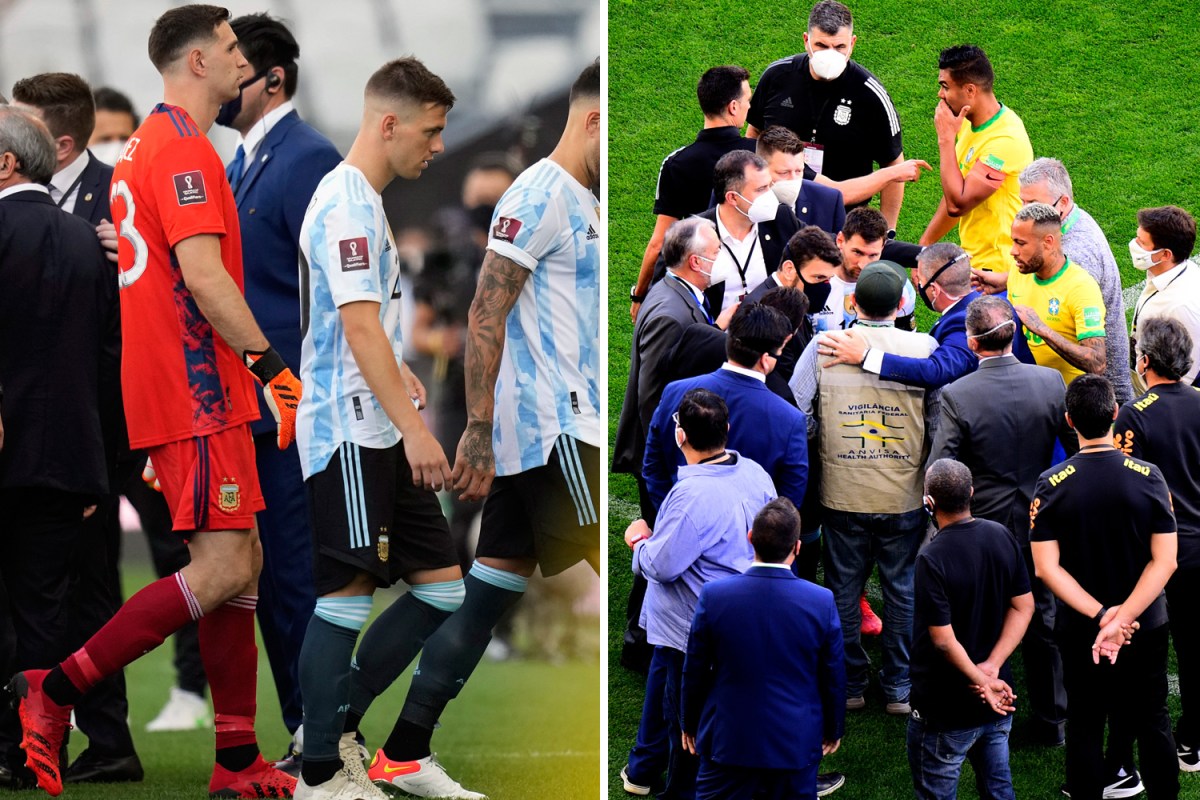