A SENSATIONAL report in Italy claims Manchester United REJECTED the chance to re-sign Cristiano Ronaldo after being offered him by Juventus.

The superstar, 36, and his team-mates suffered disappointment this week after they were dumped out of the Champions League by Porto. 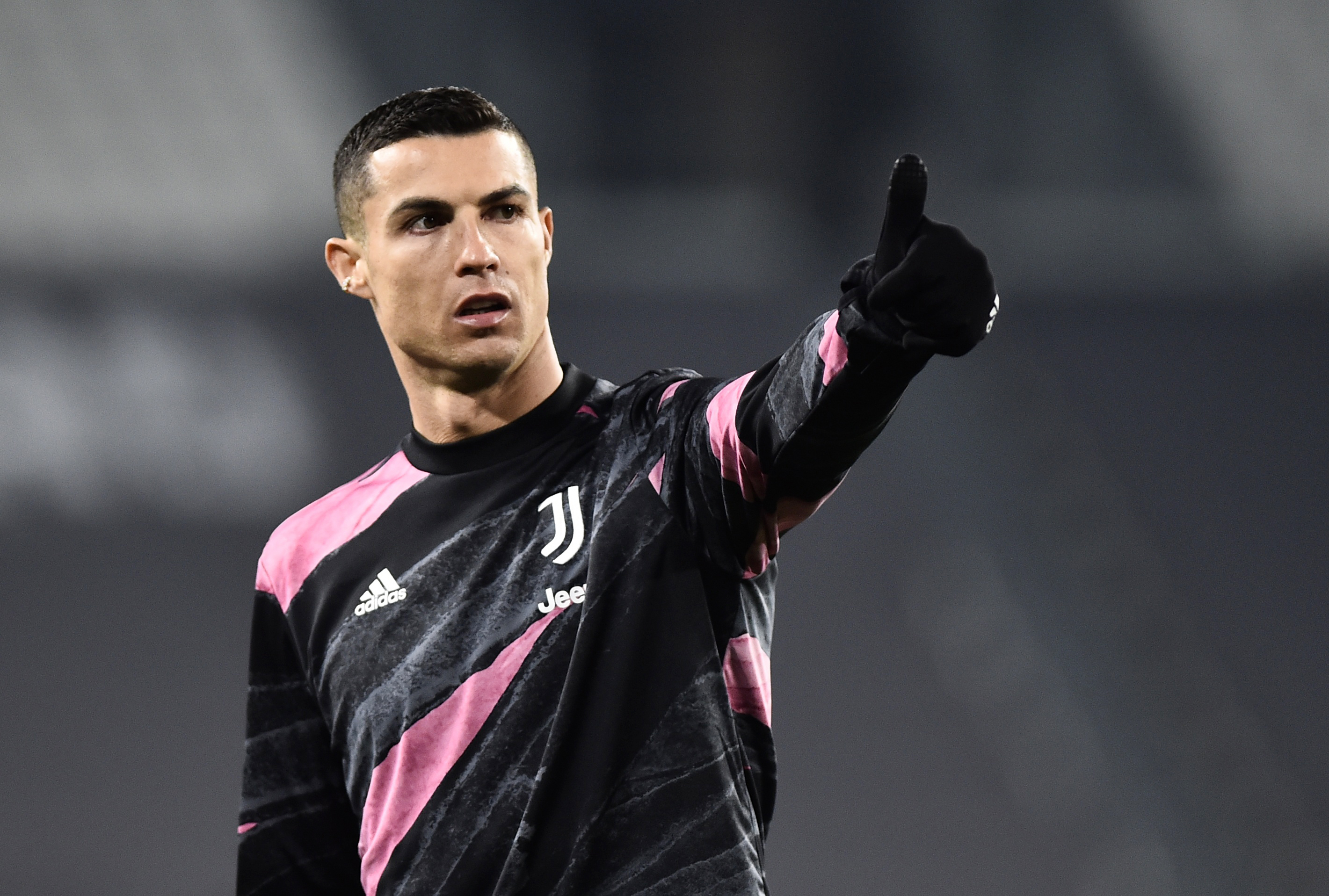 Ronaldo was heavily criticised for his part in the setback as he turned his back on the free-kick that sealed victory for the Portuguese side.

And that could prove to be one of the last big moments in his career at Juventus as speculation mounts he may be offloaded at the end of the season.

Despite being under contract in Italy until 2022, he has been linked with a big-money move to both China and the USA’s MLS previously.

Italian journalist Emanuele Gamba told Calciomercato that he thinks Ronaldo will stay at Juventus for at least another 12 months.

However, he claims that the forward’s agent Jorge Mendes offered the icon’s services to both United and Paris Saint-Germain last summer.

Gamba said: “Will he leave? I think the only time there was a chance for that was last summer, and I think his staff moved in that direction.

“I believe Mendes moved to see if there were any possibilities and did not find them.

“I doubt that a year later, with an even older and more out of fashion Ronaldo, these possibilities will reappear.”

He added: “Mendes had urged Paris Saint-Germain and Manchester United to make a move, who both said no.

“Frankly, I don’t see the possibility of anything different happening now, at least in Europe.”

Ronaldo arrived at Juventus after his glittering nine-year spell at Real Madrid in 2018.

Even though they have lifted Serie A each season he has been there, their lack of success in the Champions League has been deemed as a major fail. 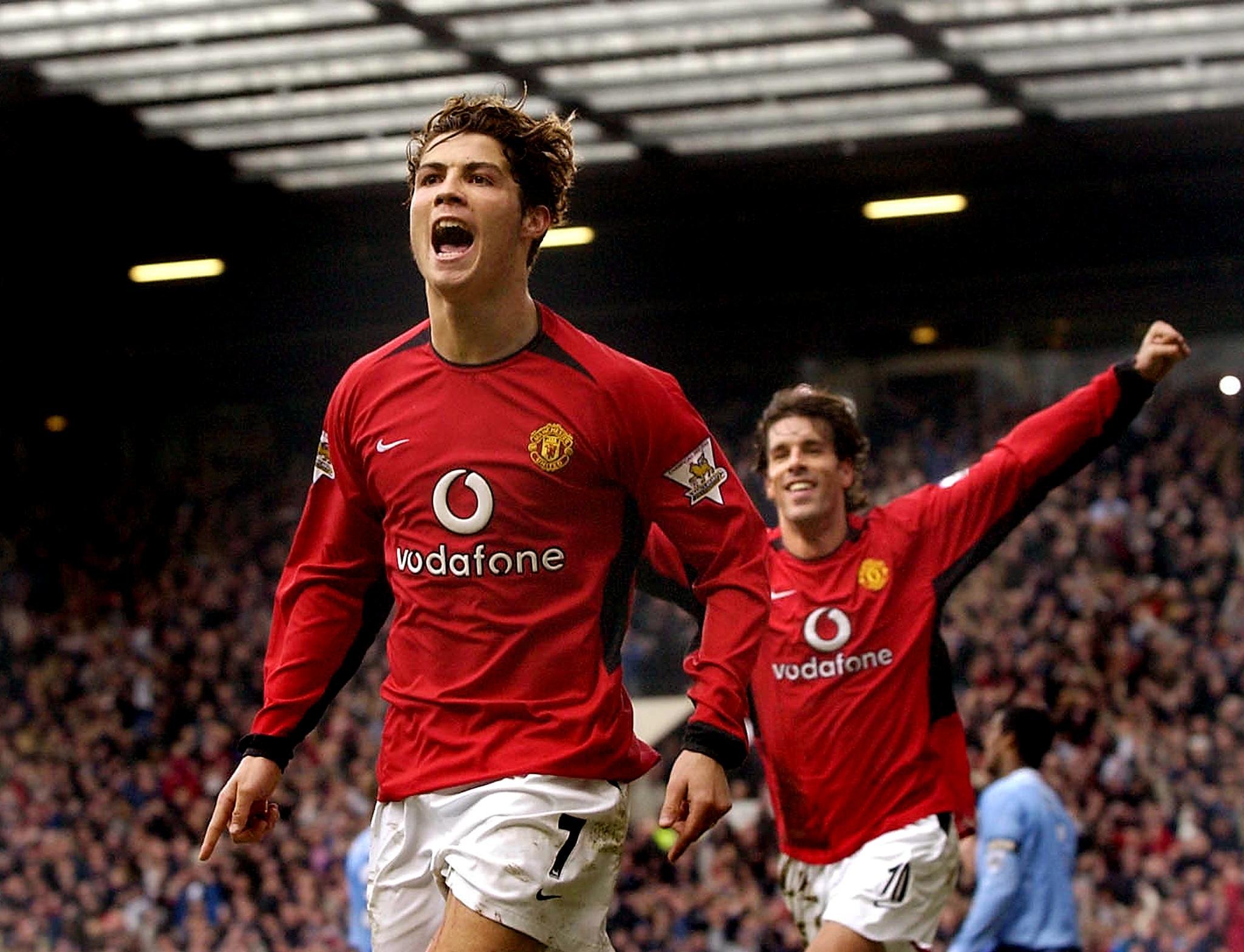