CRISTIANO RONALDO agreed a remarkable transfer back to Manchester United in 2013 before Sir Alex Ferguson’s retirement halted those plans.

United legend Patrice Evra revealed Sir Alex wanted to re-sign Ronaldo, who had moved to Real Madrid in 2009 in a then-record £80million deal.

Part of Ferguson’s plans to win the Champions League also involved the transfer of Gareth Bale, who at the time was at Tottenham.

But then Ferguson – who had just won the Premier League title – was forced to confirm to his players that he would in fact be retiring.

And according to Evra, Ronaldo had told him he wanted to return to United before Sir Alex walked away from management.

He said on the UTD Podcast: “I remember there was a lot of media saying Ferguson will maybe retire next year, and he said, ‘Patrice, I will never retire. I will be here another 10 years’.

“He then said: ‘My target is I’m 99 per cent sure we will have Cristiano Ronaldo and Gareth Bale. I just need these two players to win the Champions League again. Ninety-nine per cent.’

“And to be fair, when I speak with Cristiano, I ask him and he said yes to the boss, and was coming to join United. He told me this.”

But as Sir Alex retired, Ronaldo would stay at Madrid with Bale joining him in the Spanish capital, breaking the transfer record in an £85m move.

Evra said Ferguson’s retirement was the hardest moment in his career, and revealed the Scot had to apologise to Robin van Persie and Shinji Kagawa for leaving just a season after signing the pair.

“He came, and he said, ‘I’m really sorry. Some people have said that I’m going to retire even before I say it myself. That’s why you saw all those cameras. But I will retire because my wife needs me’. 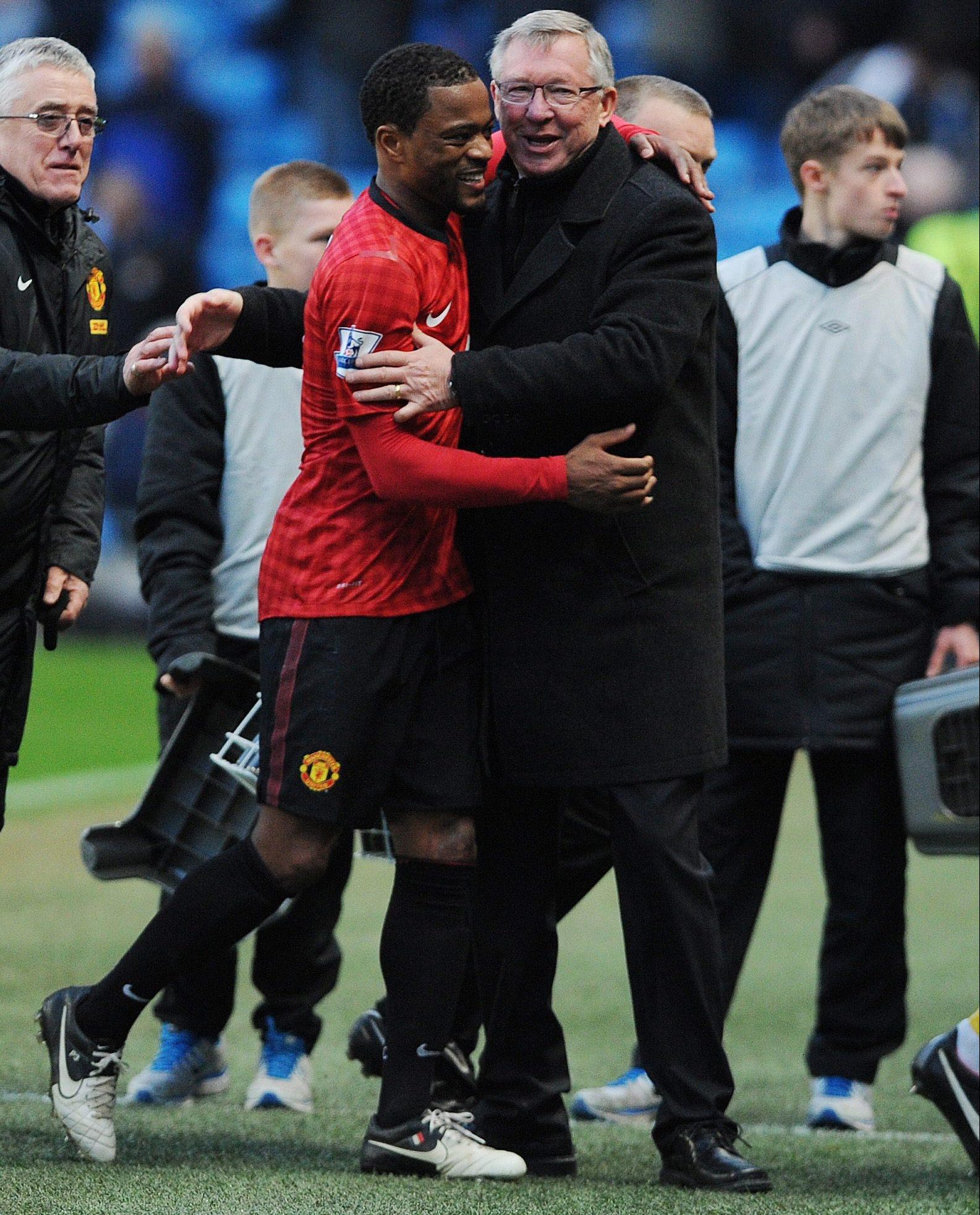 Patrice Evra played for Sir Alex between 2006 and 2014Credit: EPA