CRISTIANO RONALDO is reportedly set to hold crunch talks over his Juventus future at the end of the season.

The Old Lady are fighting to qualify for the Champions League having been knocked out of this year’s competition and the Serie A title race. 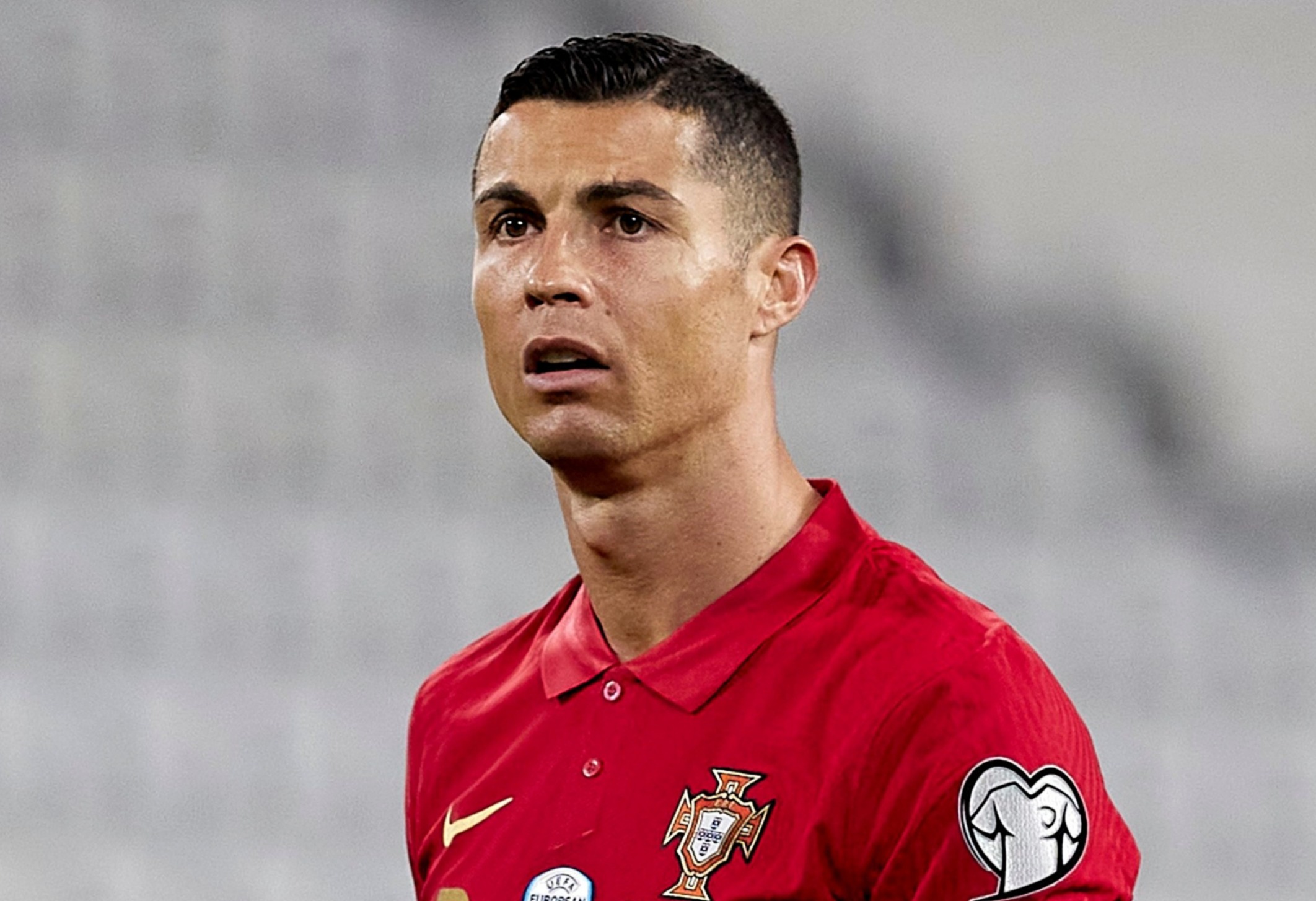 Cristiano Ronaldo was in action as Portugal beat Azerbaijan in Turin on Wednesday nightCredit: Getty

A 1-0 defeat to Benevento before the international break left the team ten points off leaders Inter Milan despite Ronaldo hitting 23 goals in 24 league matches this campaign.

But reports of a potential exit, including to old club Real Madrid, refuse to go away.

It had been suggested that financial problems at Allianz Stadium could lead to the Italians accepting a bid as low as £21.5million for the star.

According to La Gazzetta dello Sport, neither Juve nor Ronaldo are planning on a summer transfer at this time.

In May, the two parties plan to sit down and discuss the path ahead with the 36-year-old out of contract in 2022.

Juventus vice-chairman Pavel Nedved has also insisted that he will not sell his star attacker in the summer.

The former midfielder told DAZN: “For me, Ronaldo can’t be touched.

“He has a contract until June 30, 2022 and will stay. What happens after that remains to be seen.

“Cristiano, both technically and in terms of image, pushed us towards the peak of football.

“On a technical level, you can’t fault him. He’s scored more than 100 goals in 120 games and he dragged us into the Champions League.

“We can criticise him – we all have to be open to criticism when we make a mistake – but to question his numbers and what he gives us in every game, for me, isn’t fair.”

Questions have also arisen over the future of coach Andrea Pirlo and out-of-form attacker Paulo Dybala.

Nedved has moved to assure fans that club legend Pirlo will be given another chance next season while, on Dybala, he admitted the Bianconeri will ‘evaluate every opportunity’ when the transfer window opens.