CRISTIANO RONALDO hopped into his £2.15million Bugatti Chiron for a ride around Lisbon on Wednesday.

Pictures showed the Portugal star climbing into the silver-and-black hypercar on a side street before driving off. 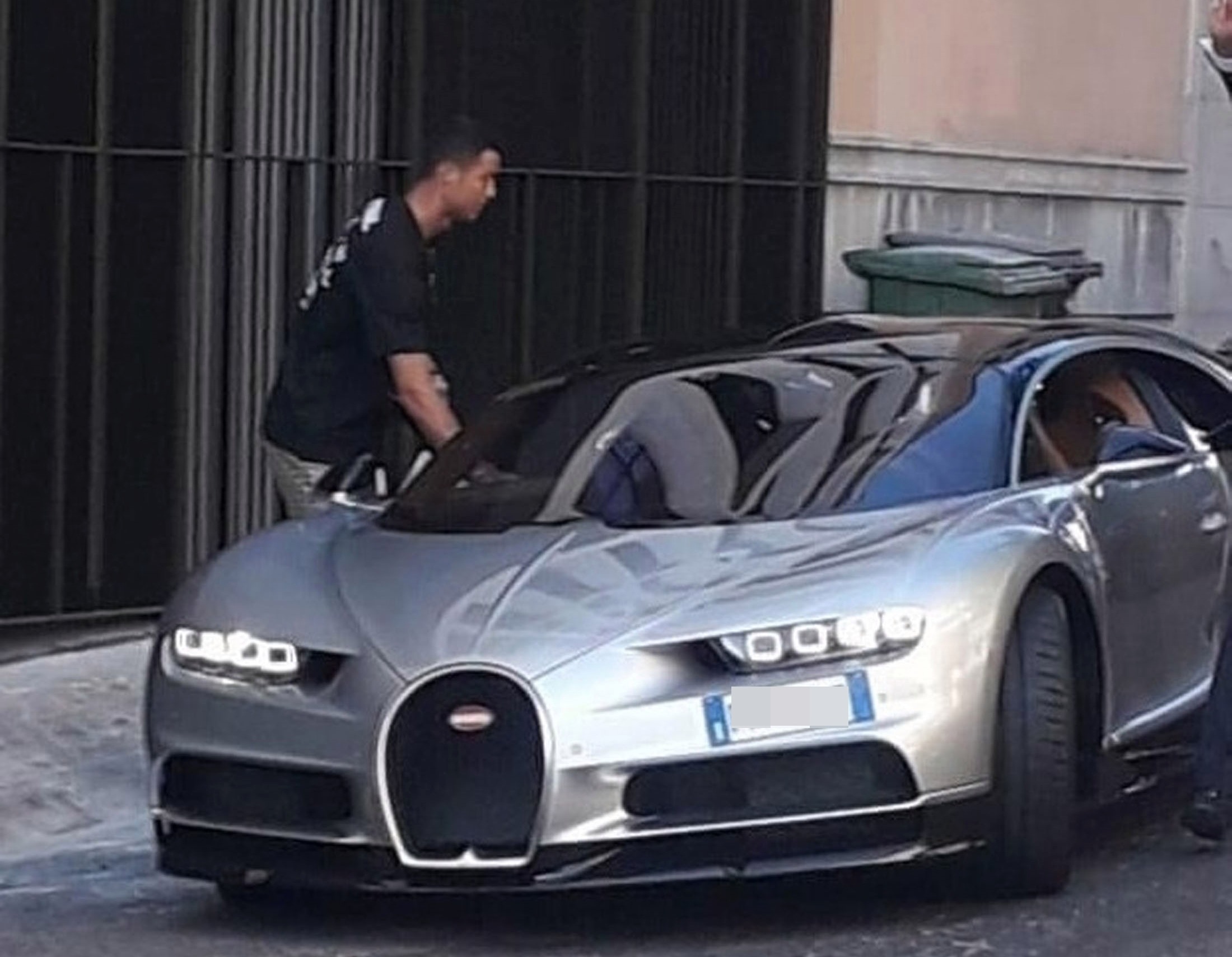 Cristiano Ronaldo enjoyed a ride around Lisbon in his Bugatti ChironCredit: BackGrid 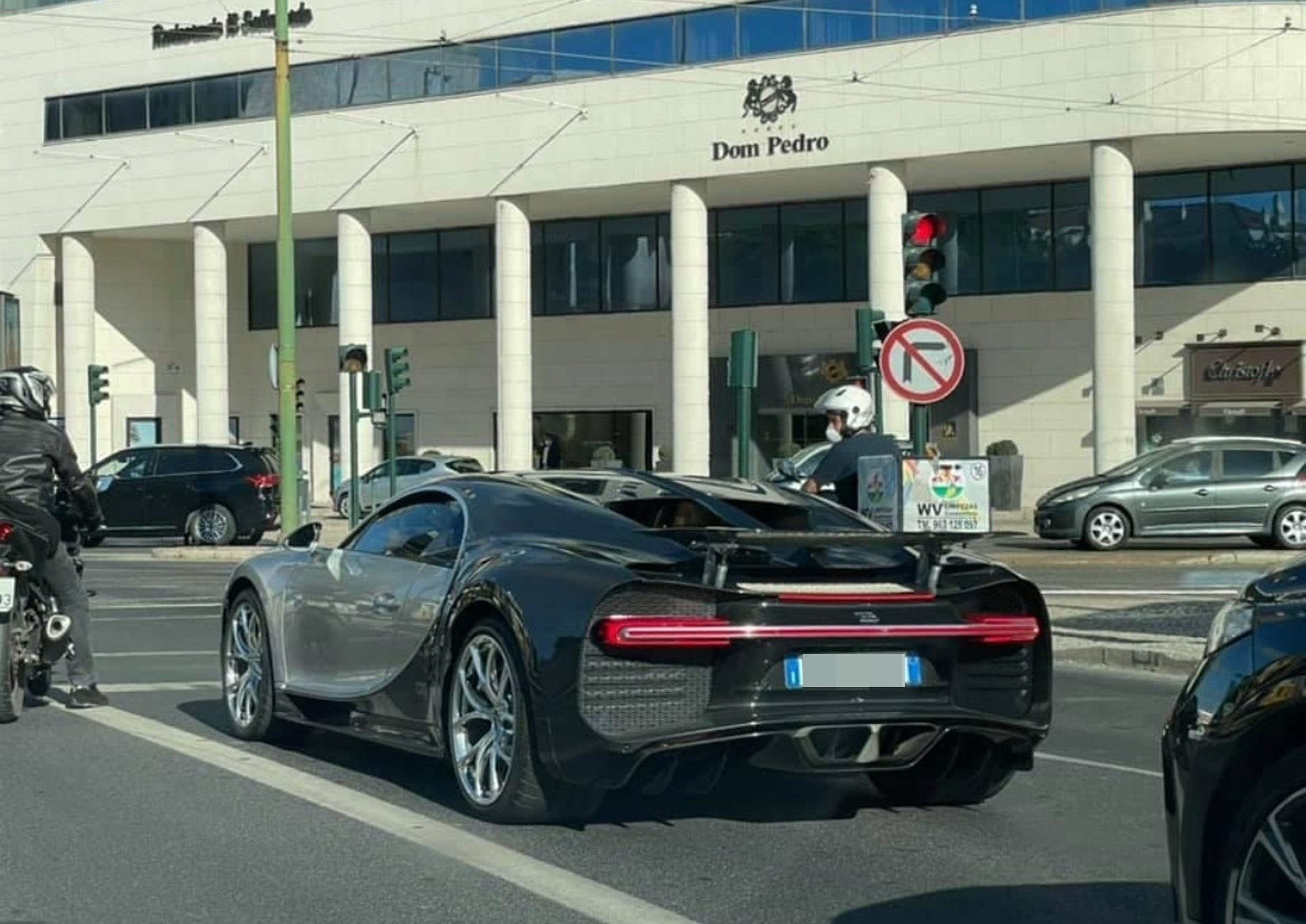 The rare hypercar cost £2.15million with only 500 madeCredit: BackGrid

Only 500 Chirons were ever made as the French manufacturer formulated its successor to the historic Veyron – which Ronaldo also owns.

Powered by an eight-litre, quad-turbocharged W16 engine, it spits out 1,500 horsepower to hit a top-speed of over 300mph.

Purchased in 2017, the Bugatti takes pride of place in Ronaldo’s incredibly impressive garage.

Last month, the 36-year-old took a trip to Maranello to pose for photos with Ferrari’s Formula One stars and pick up his £1.4m Monza convertible.

Already in his collection were a Lamborghini Aventador, Ferrari F12, Rolls Royce Cullinan, McLaren Senna and much more.

And soon to be added is the ludicrous Bugatti Centodieci, which will be delivered this year after Ronaldo forked out £8.5m as a treat to himself following a Juventus title win. 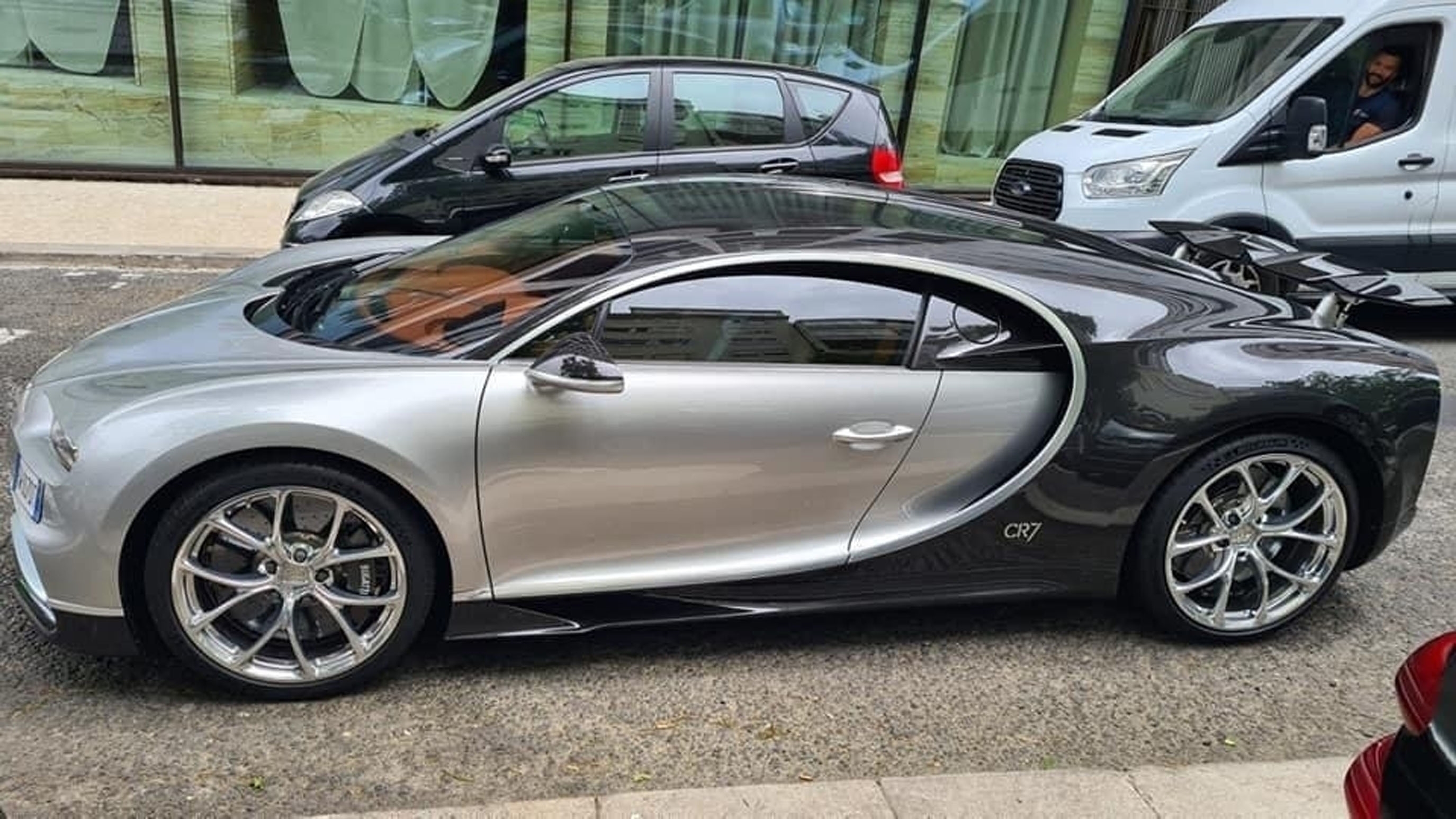 The Bugatti was purchased by Ronaldo in 2017Credit: BackGrid 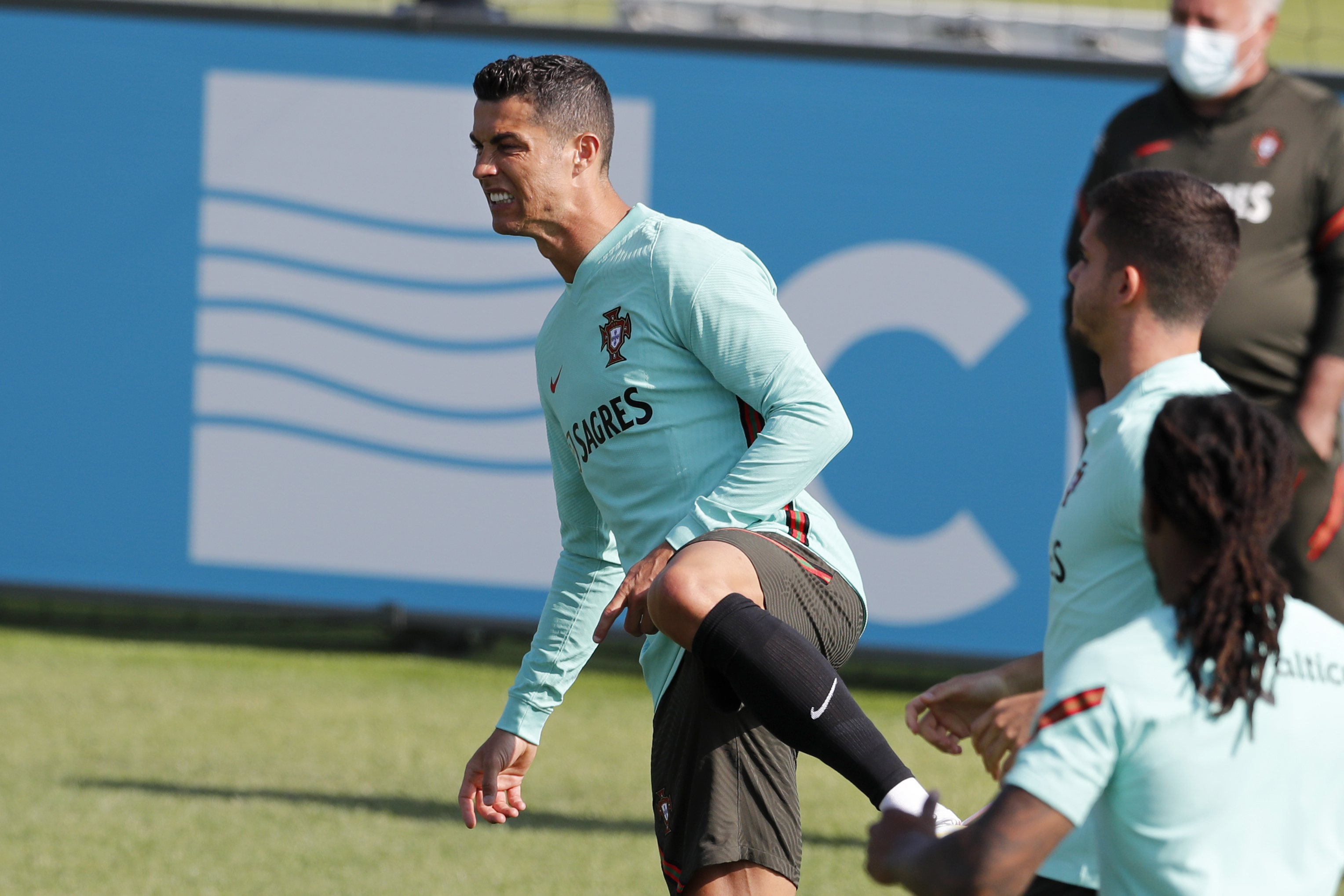 The winger is in training ahead of Portugal’s friendly with SpainCredit: AP

Only ten of the Centodieci, which will crank up to 1,600 horsepower, are being made.

Many of the cars were recently shipped out of Turin and back to Spain, fuelling speculation that Ronaldo will soon leave Juventus.

The Chiron in question is thought to have been among the vehicles spotted boarding a specialist wagon hired to transport the expensive fleet.

Ronaldo is out of contract at the Serie A giants in a year’s time and rumours persist over a move to Paris Saint-Germain or Manchester United.

In the meantime, he will attempt to defend Portugal’s European Championship title when the tournament begins later this month.

The Selecao take on Spain in Madrid on Friday night, the friendly kicking off at 6.30pm.