CRISTIANO RONALDO is still ripped to shreds at 36 – and wanted to remind his 276million Instagram followers.

The Juventus superstar proved age is just a number once again with his latest social media selfie. 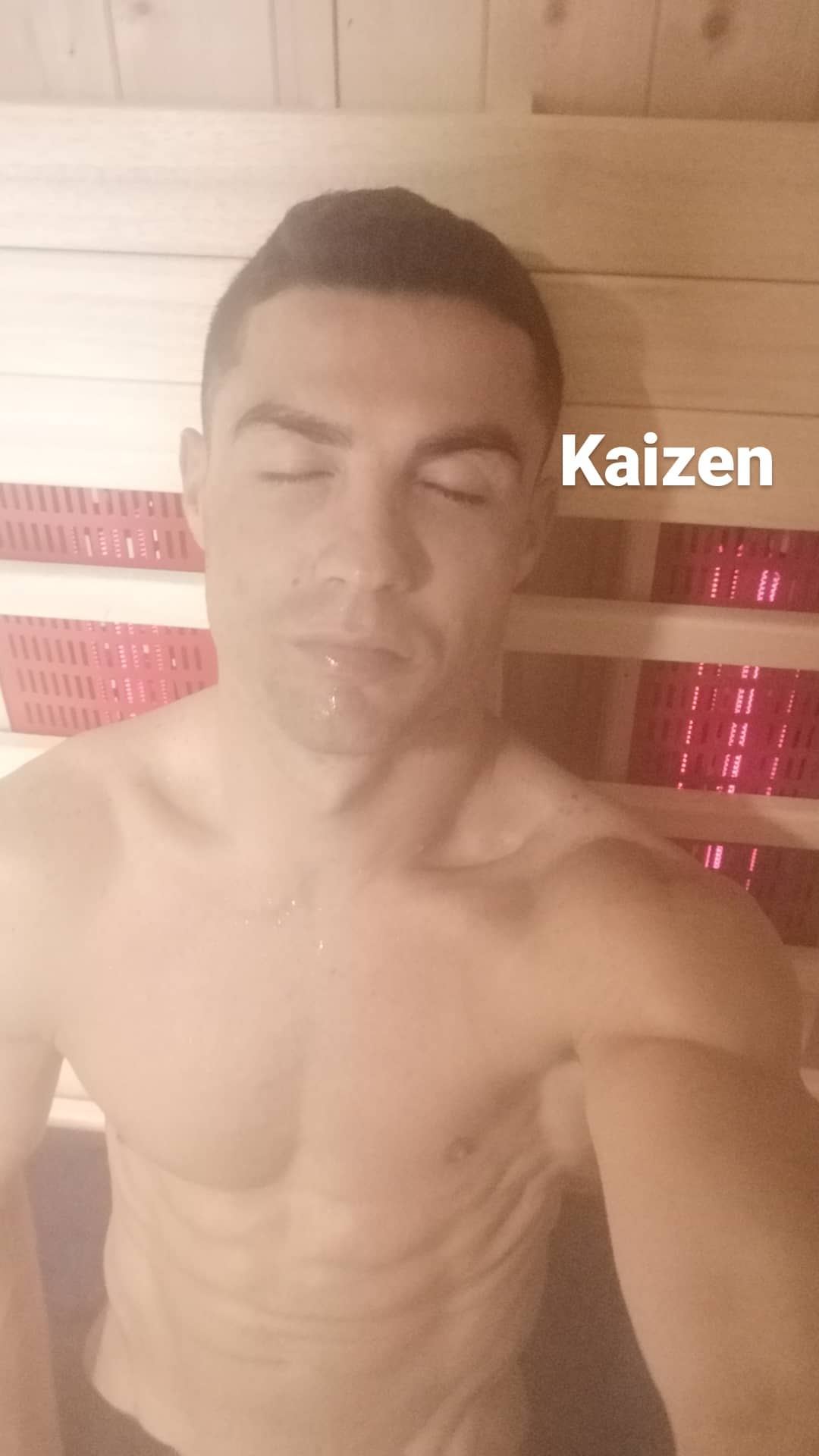 Cristiano Ronaldo took to Instagram to flash his abs once again for all 276m followersCredit: Instagram @cristiano

Relaxing topless in what appears to be a sauna, the forward posed for the selfie with his eyes closed and bulging muscles on show for all to see.

Ronaldo simply wrote: “Kaizen,” on the photo – which means ‘improvement’ in Japanese.

But while no doubt plenty of his followers were loving the photo, one footballing icon was slamming the Juve man for taking off his shirt earlier in the week.

Luca Toni hit out at Ronaldo for throwing his jersey away at the end of the game with Genoa on Sunday.

Andrea Pirlo’s side won the game 3-1 to take another step towards Champions League qualification.

But Ronaldo failed to get in on the act with a rare blank in front of goal, hitting the post in the first half.

He took off his top and threw it aside – with a ball boy the lucky recipient.

The ex-Manchester United man’s frustrations boiled over in the dressing room when he reportedly punched a wall.

He told Tuttosport: “He is a very important player for Juventus, he is the top scorer in the league, he is scoring a lot.

“But some of his attitudes towards the group drive me crazy.

“I think back to when I was playing: I was very selfish and if I didn’t score I would still remain on the pitch to cheer. I bore the disappointment and kept it inside me.

“Because regardless of whether it was a coincidence or not, you don’t throw the shirt, you deliver it.

“Sometimes a great champion has to lead by example.”

Ronaldo’s future remains unclear ahead of the summer transfer window.

Juventus’ flop season has seen them crash out of the Champions League early once again and they look set to relinquish their grasp of the Serie A title after nine years.

A sensational return to Real Madrid or even Manchester United could be on the cards – with Paul Pogba possibly going back the other way.

However, French giants Paris Saint-Germain are also considering a mega swoop for the five-time Ballon d’Or winner should they lose Kylian Mbappe. 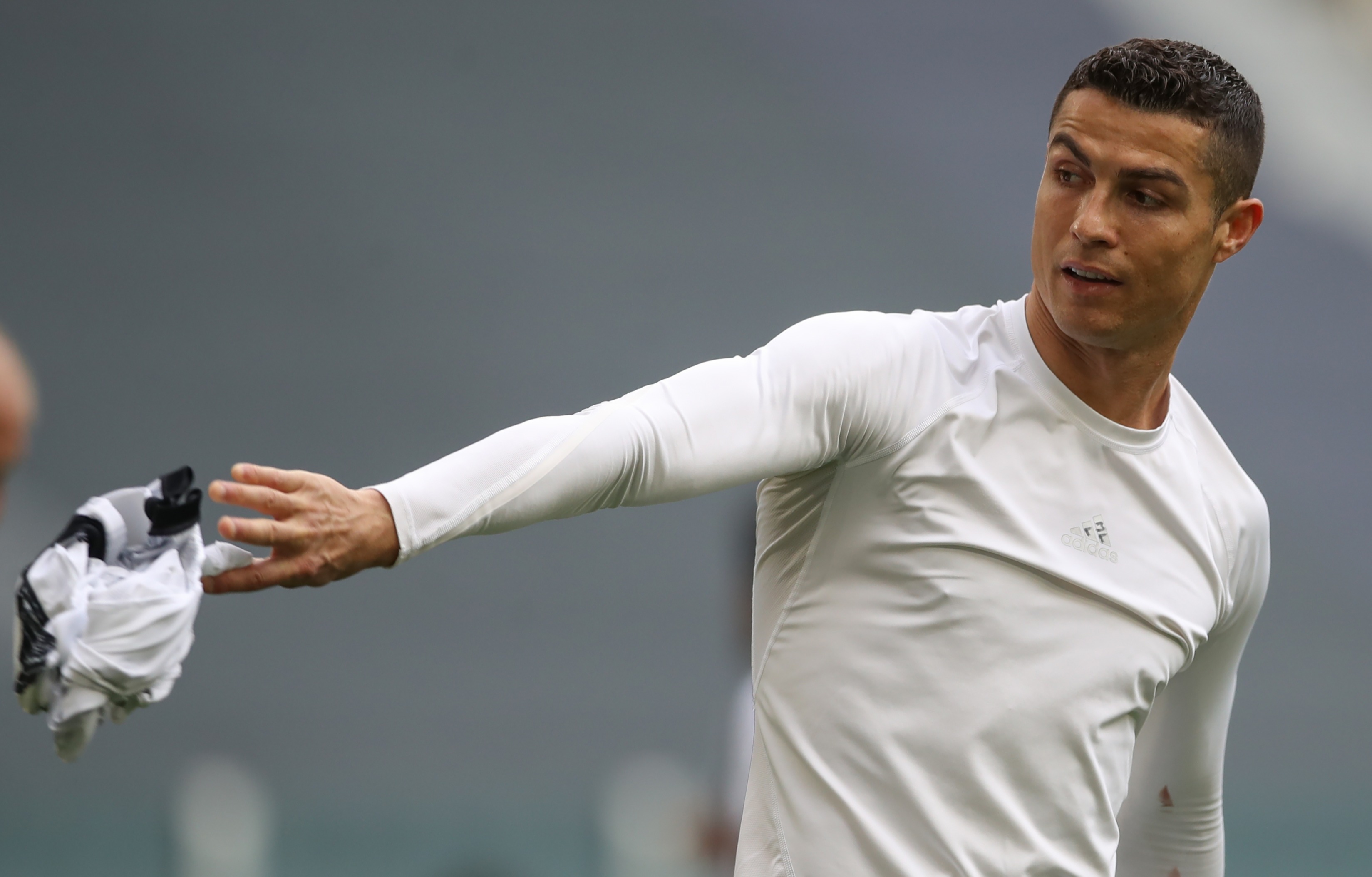 Ronaldo threw away his shirt after the full-time whistle on SundayCredit: Getty

What the numbers mean for you today Friday April 16