CRISTIANO RONALDO scored his 20th goal in 21 Serie A games as Juventus kept their faint title hopes alive with a 3-0 win against lowly Spezia. 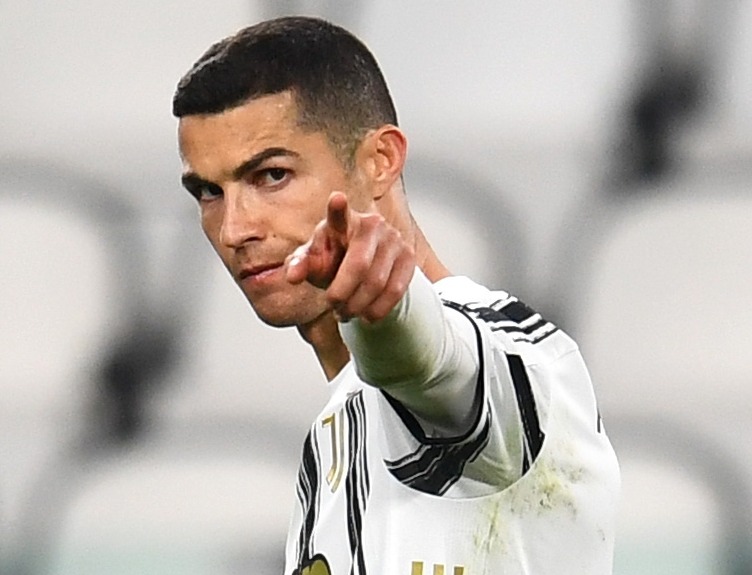 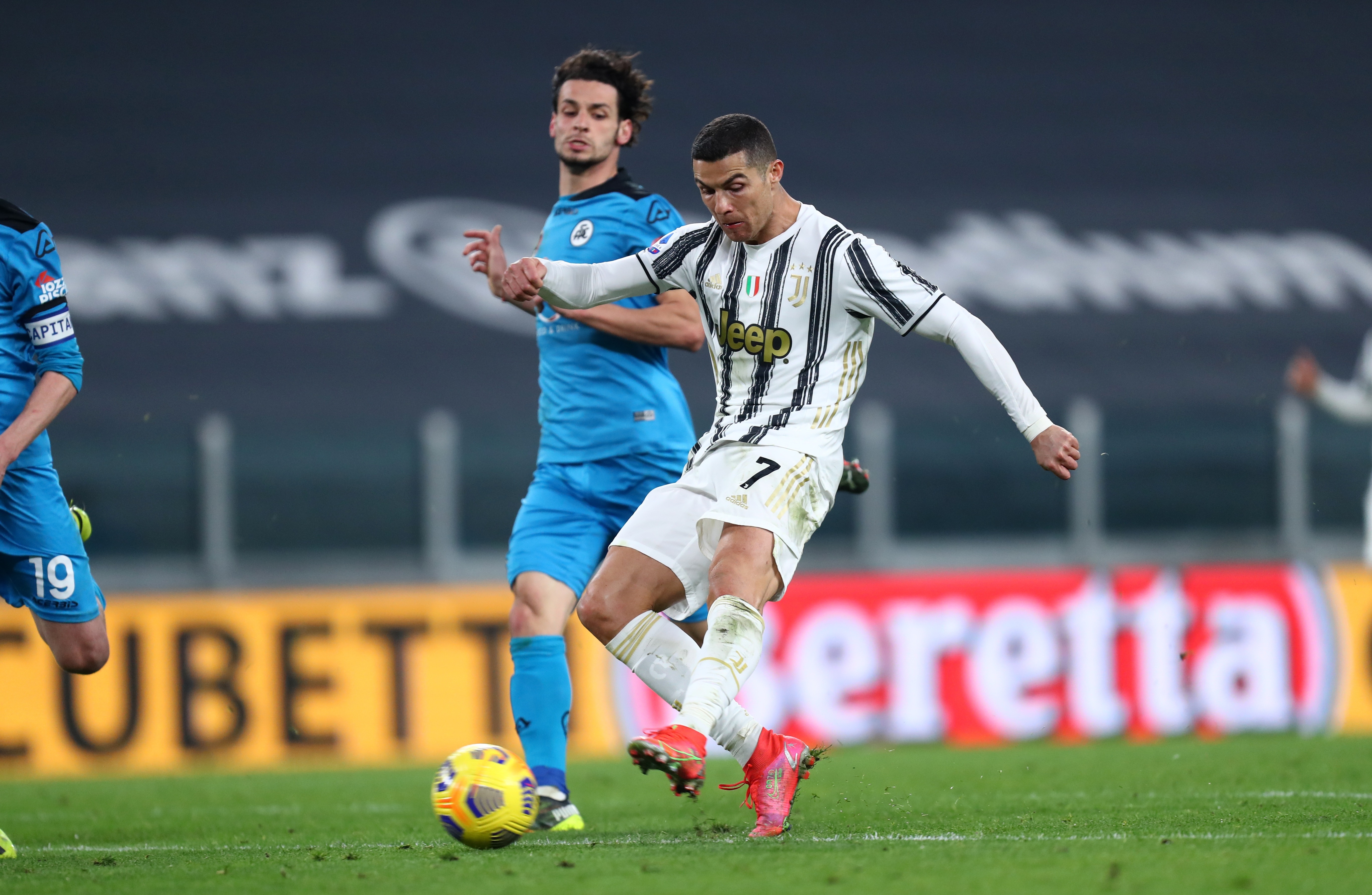 Federico Bernardeschi also played a crucial part off the bench, coming on to set up strikes for fellow sub Alvaro Morata and Federico Chiesa.

It was a much-needed win for Andrea Pirlo, who came under heavy criticism following Saturday’s 1-1 draw at Verona.

Juve have won the last NINE Scudettos, making them Italy’s dominant force over the past decade.

Tuesday’s win against Spezia keeps their hopes alive, with Inter visiting Turin on the second-last day of the season.

But Antonio Conte’s men look to be in pole position to secure a first title since the days of Jose Mourinho in 2010.

Inter wrapped up their fifth successive Serie A win with a 3-0 victory over Genoa on Sunday.

And they can move ten points above Juventus if they best Parma on Thursday.

Should Pirlo’s men fail to retain their title, they still have a Coppa Italia final against Atalanta to look forward to.

But there is still work to be done in the ever-elusive Champions League.

Juventus trail Porto 2-1 from the first leg of their last-16 tie.

But Chiesa’s 82nd minute away goal in Portugal could prove pivotal in Juve’s home leg next week.