CRISTIANO RONALDO has returned to Portugal training after recovering from a stomach bug.

The 37-year-old was absent from his country’s final warm-up game against Nigeria on Thursday due to illness. 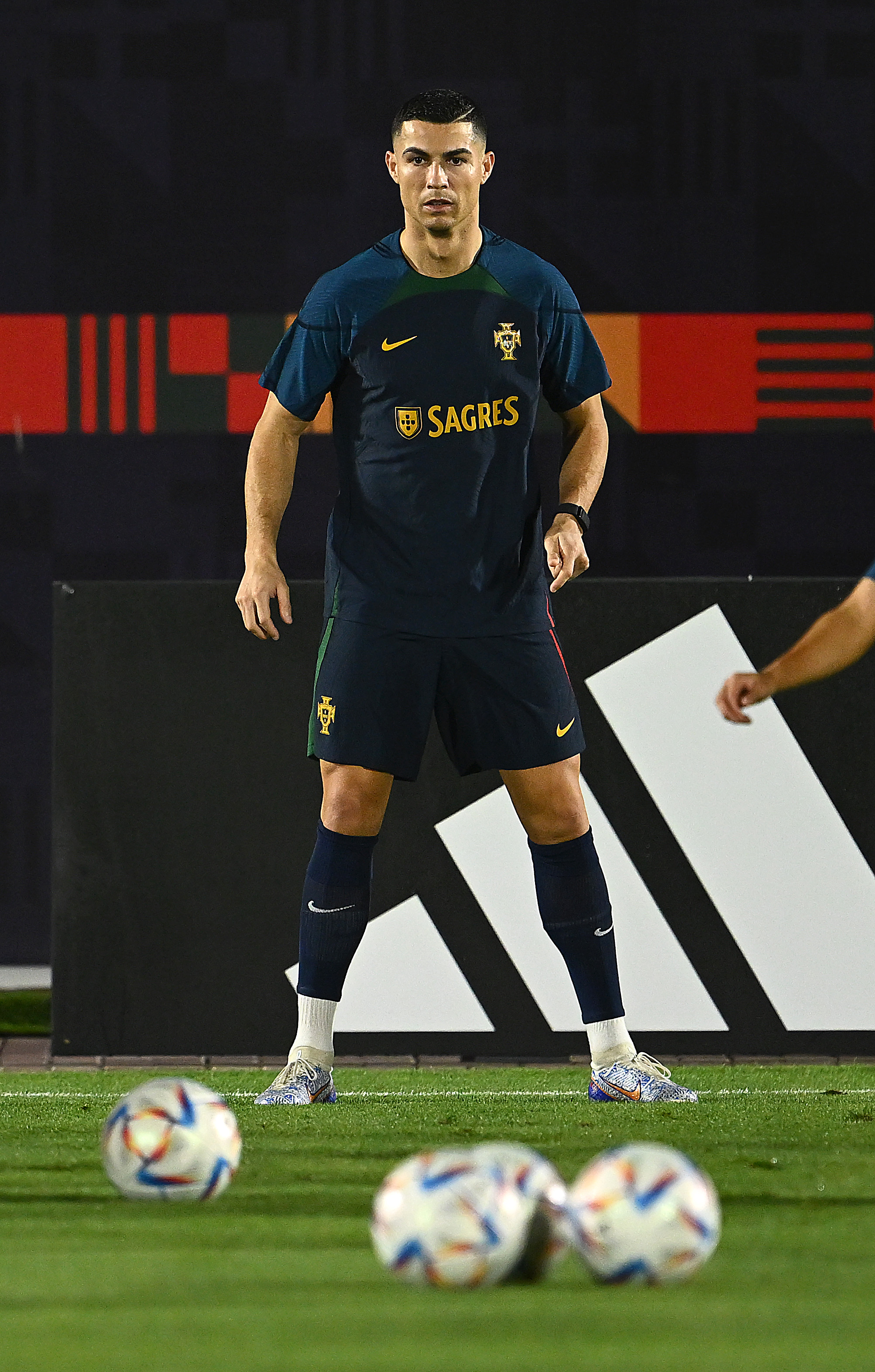 Ronaldo has returned to training with the rest of the Portugal squadCredit: Getty 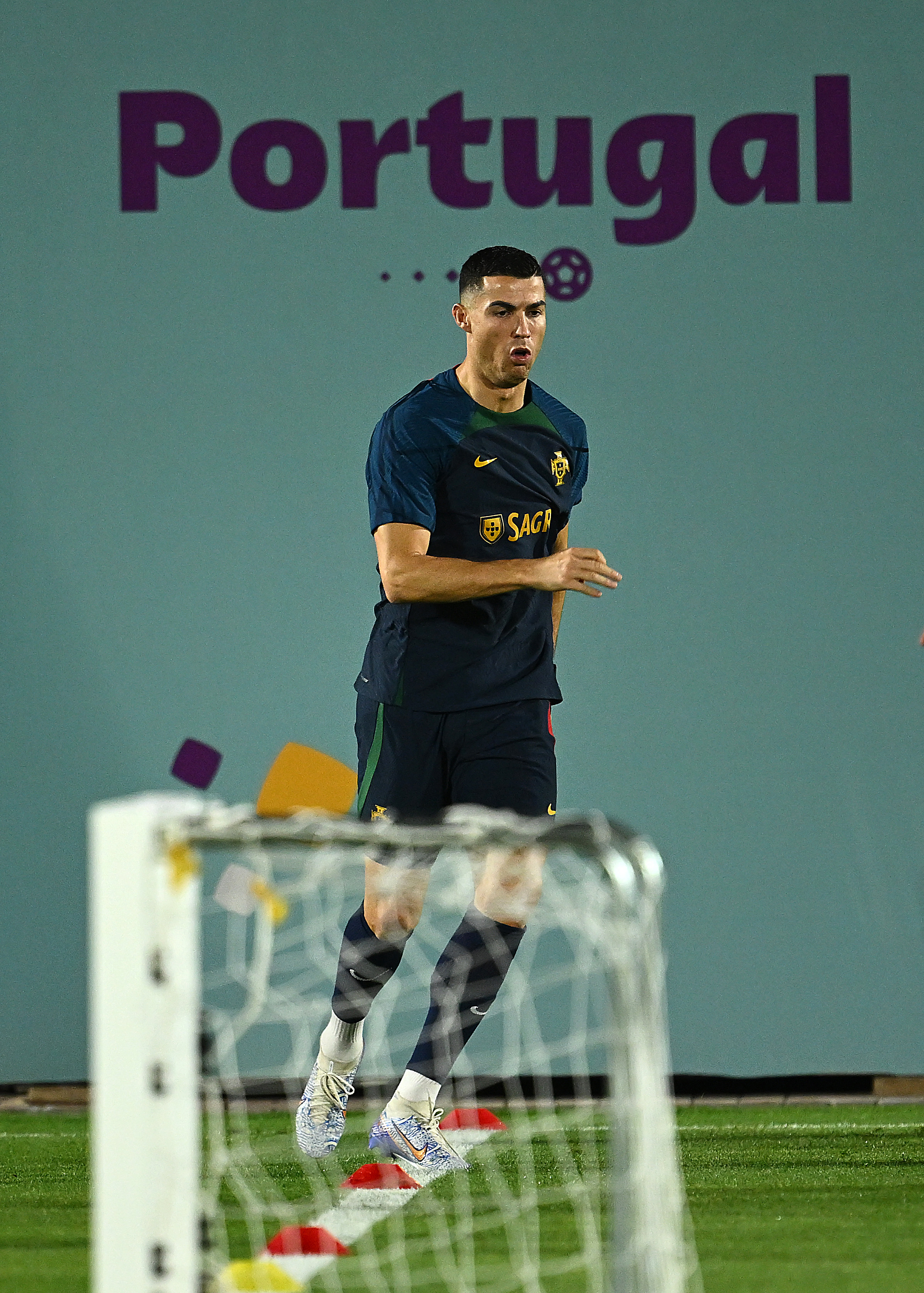 He has recovered from the stomach bug he suffered earlier in the weekCredit: Getty 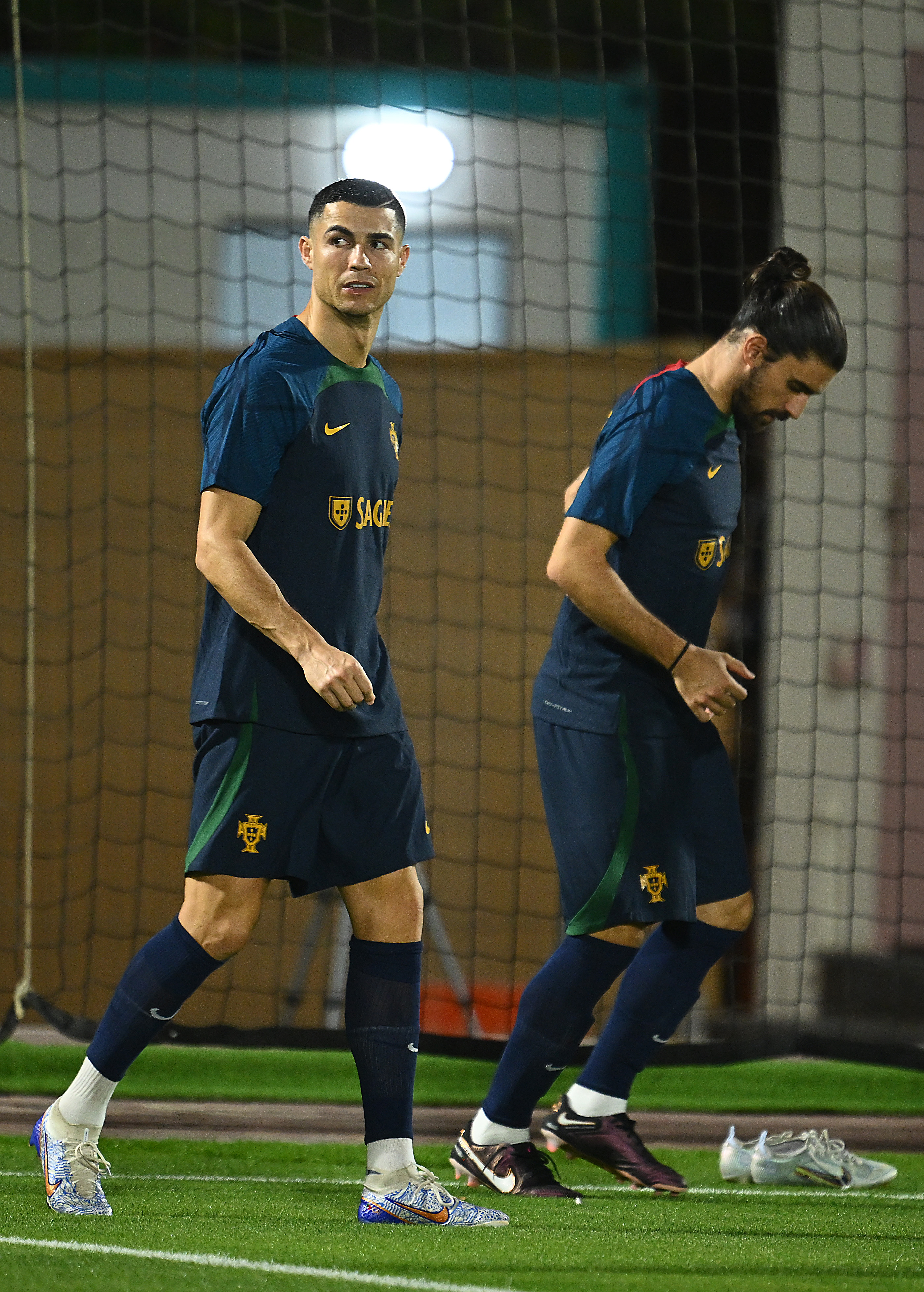 Ronaldo is preparing for a fifth World Cup of his careerCredit: Getty

But on Saturday he was pictured back with the rest of his Portugal teammates as they prepare for the start of their World Cup campaign.

And that will be a boost for manager Fernando Santos, just five days before their first game in Qatar.

They head into the tournament with a host of stars including the likes of Joao Felix, Bernardo Silva, Joao Cancelo, Ruben Dias and Rafael Leao. 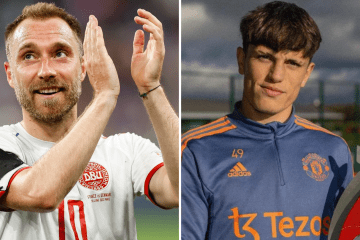 But all the talk in the lead-up to the World Cup has surrounded Ronaldo following his explosive interview with Piers Morgan.

The Man Utd legend took aim at the Red Devils for mistreating him since his return to Old Trafford last year.

And the story continued to rumble on when Fernandes joined up with the Portugal team as he was filmed appearing to give Ronaldo a frosty reception when arriving for national team duty.

But teammate Bernardo Silva attempted to quash reports of friction between Fernandes and Ronaldo in a press conference on Saturday.

He said: “It is a team that has Cristiano. He’s part of it, obviously, but when he’s not, we know how to respond, as we have shown lately.

“Whenever he wasn’t there, we have responded well.

“There is no weird atmosphere between Bruno Fernandes and Ronaldo, I don’t see a big deal. It’s a shame to be talking only about this.”

Portugal begin their World Cup campaign against Ghana on Thursday.

They have also been drawn against Uruguay and South Korea in Group H.