CRISTIANO RONALDO has named three players who he believes are giving 100 per cent at Manchester United.

The 37-year-old legend has caused shockwaves at Old Trafford after dropping a number of bombshells during his interview with Piers Morgan. 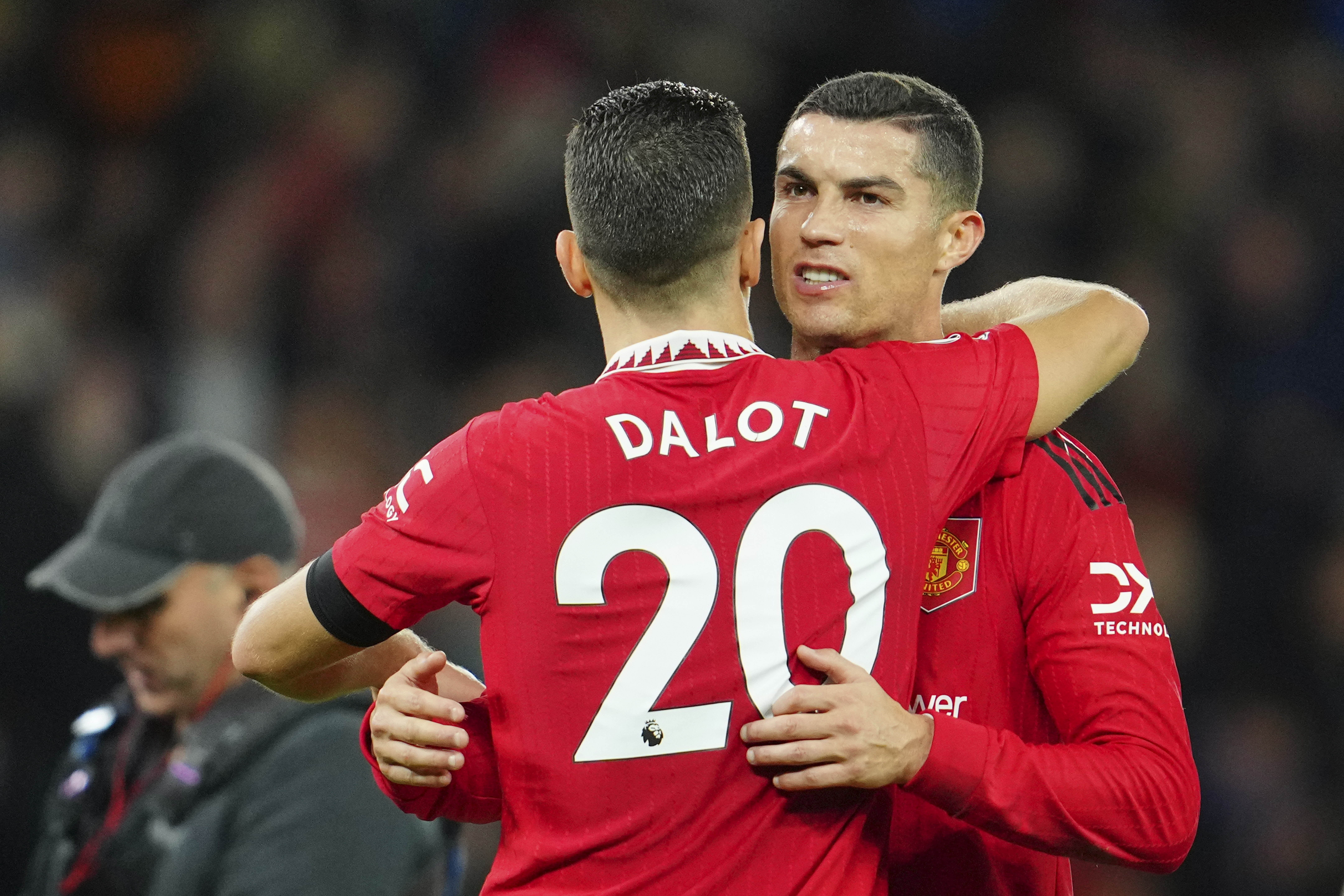 Cristiano Ronaldo has revealed his admiration for his Portuguese and Man Utd team-mate Diogo DalotCredit: AP 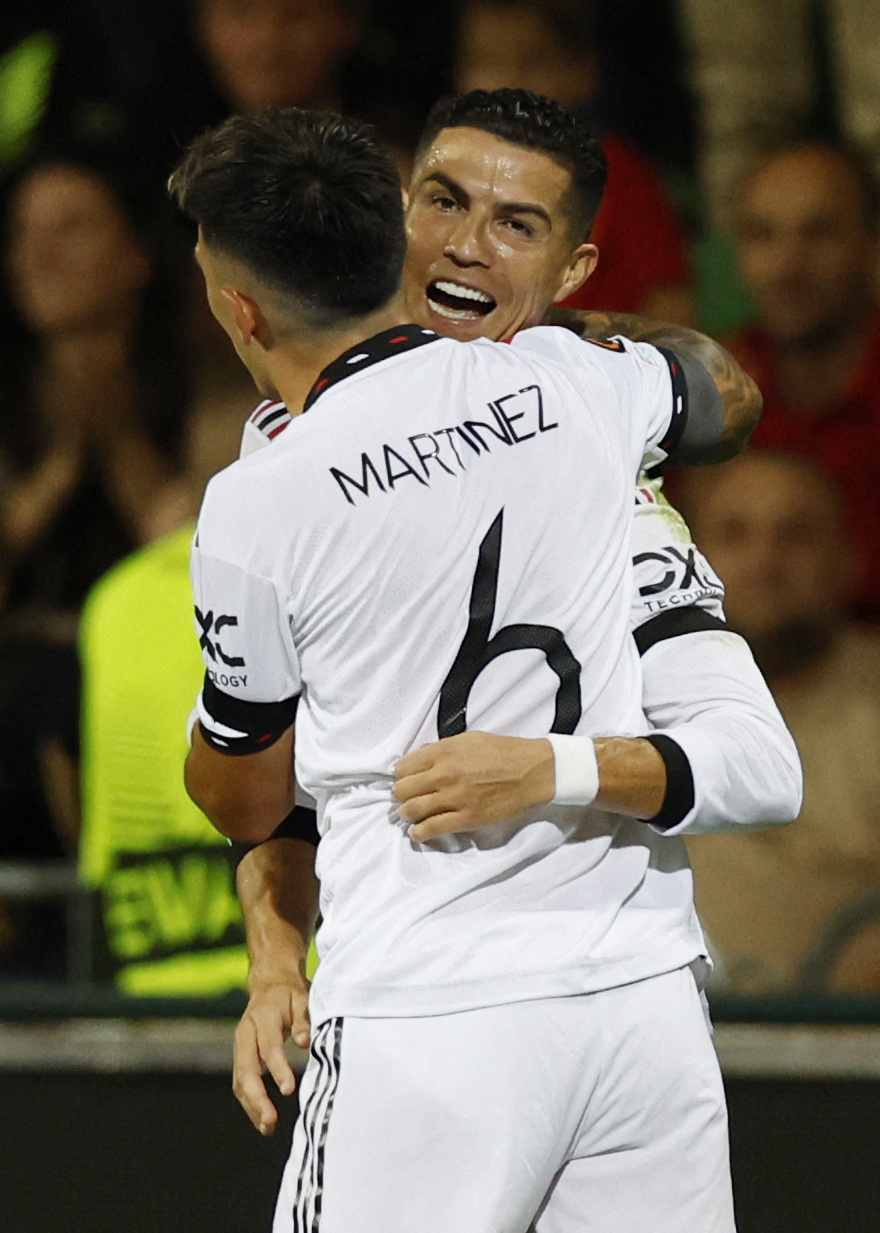 He hit out at United for “betraying” him and making him feel like a “black sheep” as well as blaming him for everything going wrong at the club.

The striker revealed he does not respect manager Erik ten Hag and blasted the club’s lack of progress since Sir Alex Ferguson left in 2013 – the last time they won the title.

And he also claimed that the club “doubted” him after he informed them that the reason he arrived late of pre-season was because his baby daughter was in hospital through illness.

The first part of the interview with Ronaldo, who is currently ill with a stomach bug while on World Cup duty with Portugal, also saw Morgan ask him about which players he admires. 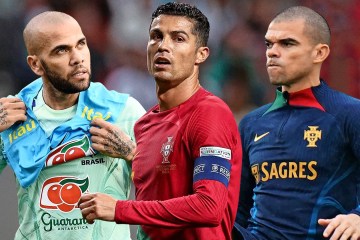 The ex-Real Madrid and Juventus icon opted to focus on his team-mates at Old Trafford.

“Probably [Lisandro] Martinez, Casemiro is in his 30s, but I will say Dalot.”

That came after Ronaldo blasted the attitude of today’s young players coming through the ranks and claimed that they lack hunger.

He said: “All leagues in the world, the youngest now, they are not the same as my generation. But we cannot blame them because it’s part of life, you know.

“The new generation and the new technologies that distract them for another thing so… But they are not the same.

“They listen but this is why we have two ears, as you listen from one side and they go away from another side.

“It doesn’t surprise me. But in the same way it’s a shame because if they have the best examples in front of your eyes, and if they don’t at least copy what you did, for me, it’s kind of weird, because I remember when I was 18, 19, 20, I always looked to see the best players in Van Nistelrooy, Ferdinand, Roy Keane and Giggs – this is why I have the success that I have and longevity.

“Because I take care of my body, my mentality, my head, because I see these guys and I learn from them.”

Ronaldo will miss his nation’s friendly with Nigeria on Thursday.

Portugal begin their Group H campaign next Thursday against Ghana before then facing Uruguay and South Korea. 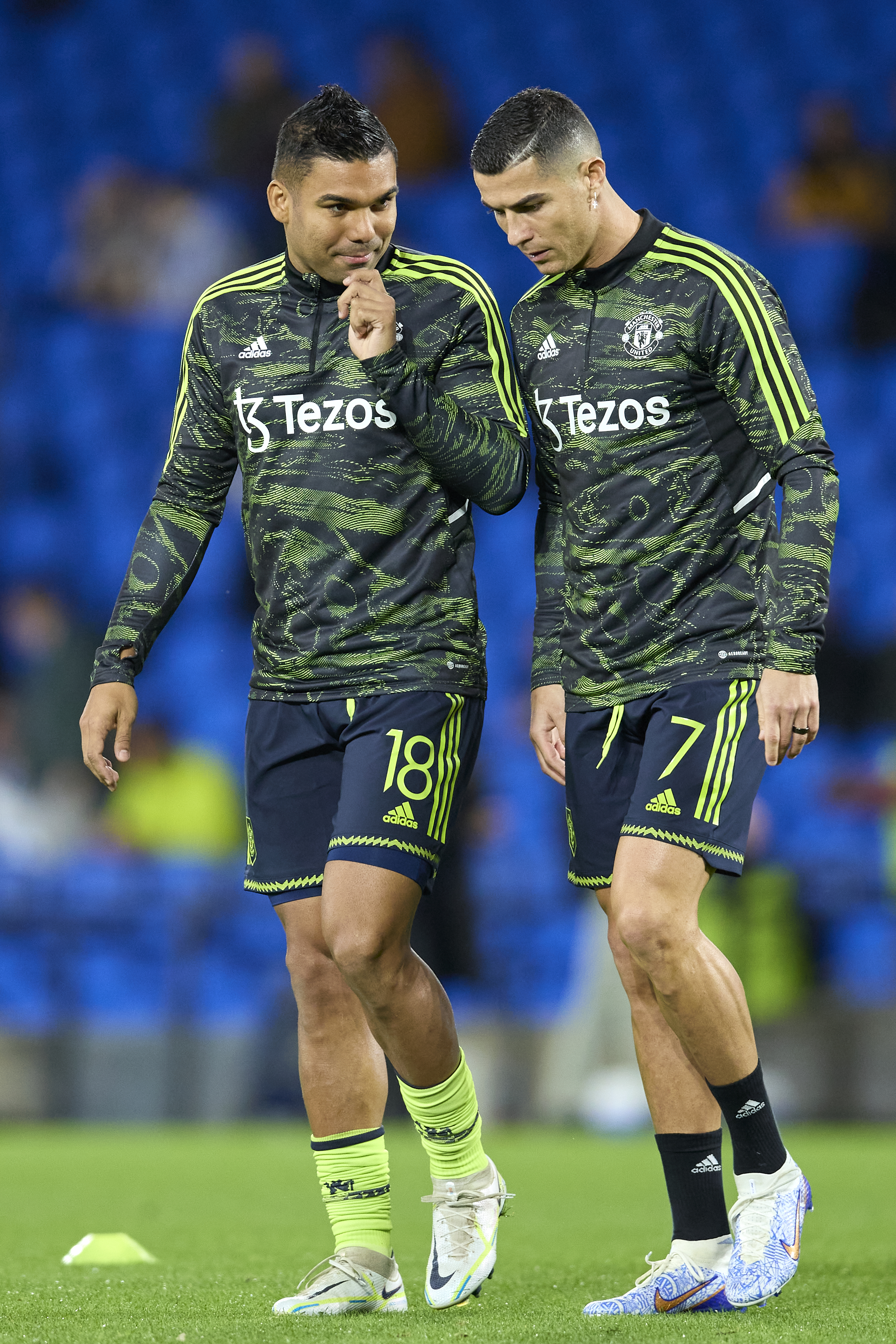 ‘I don’t follow the records, they follow me’ – Cristiano Ronaldo delights in beating Messi shirt sales with Man Utd move