CRISTIANO RONALDO was named Serie A player of the year for 2020 after scoring 31 goals in 33 games for Juventus.

The Portugal forward, who helped the club to a ninth consecutive league title, got the nod following a vote by players, referees and coaches. 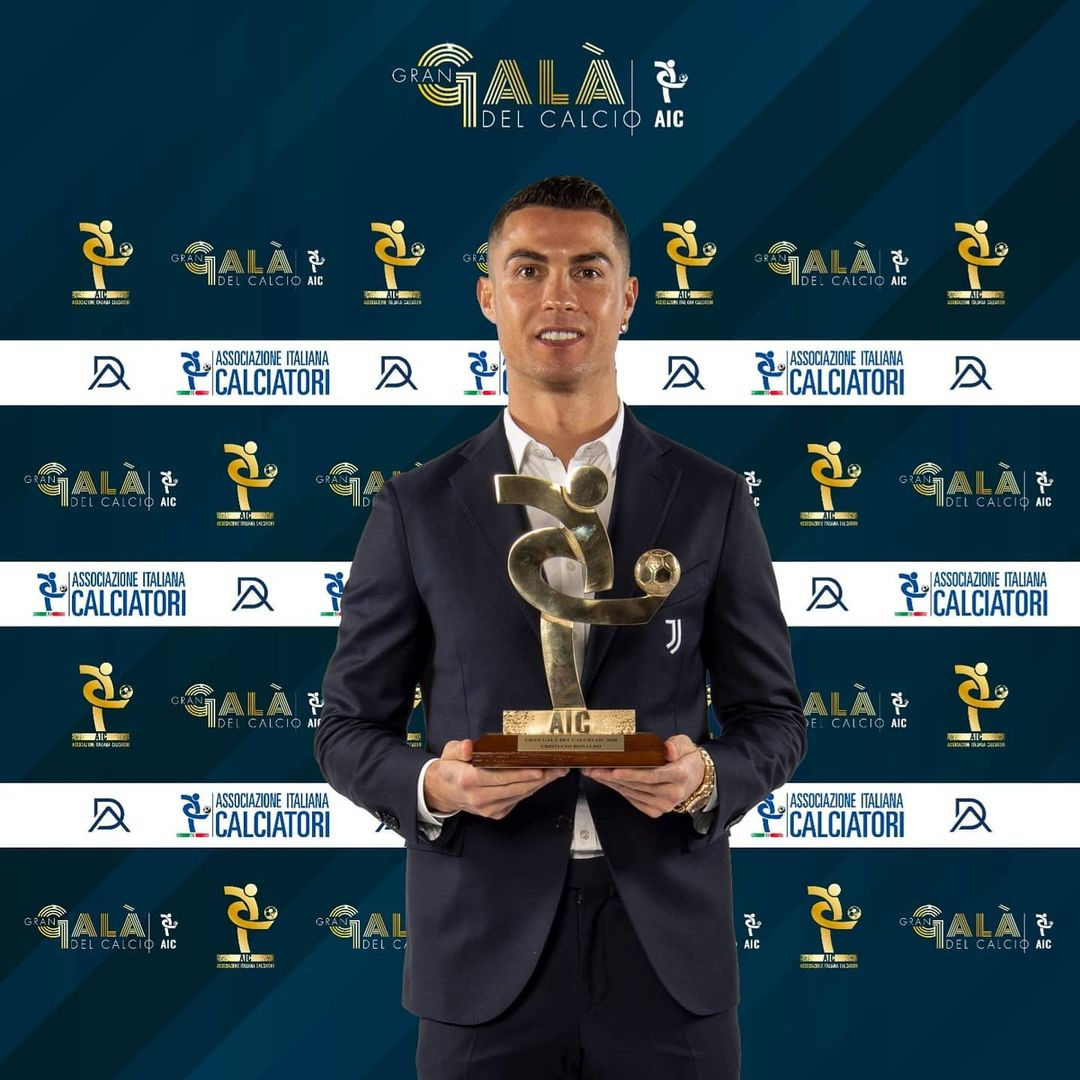 Cristiano Ronaldo was named Serie A player of the year for 2020Credit: https://www.instagram.com/juventus/

Ronaldo, 35, said: “I would like to thank my teammates, who made this award possible. And to all the players who voted for me.

“Consistency, confidence in my strength, hard work and passion for the game are the secrets to enjoying football, as well as motivation and discipline.

He said on his second season in Italy: “It was positive and strange at the same time. At the team level we won the Scudetto, so we did well.”

The forward revealed his header in Juve’s 2-1 away win against Sampdoria was his favourite of the season.

Ronaldo leaped an incredible 8ft 5in to connect with the ball, scoring the winner in the process.

He said: “That was the best header of my career, there’s no doubt about that.”

Despite Ronaldo and Juve’s achievements last season, under new boss Andrea Pirlo this term, things are not going so well.

The champions currently sit third, ten points behind leaders Inter Milan, despite having a game in hand.

Antonio Conte’s Inter are running away with in, nine points ahead of second-placed rivals AC Milan.