CRISTIANO RONALDO looked on the verge of tears during Saturday’s draw with Southampton.

The Manchester United forward, 37, failed to find the net once again in the disappointing result.

Cristiano Ronaldo was on the verge of tears during the Southampton drawCredit: AFP 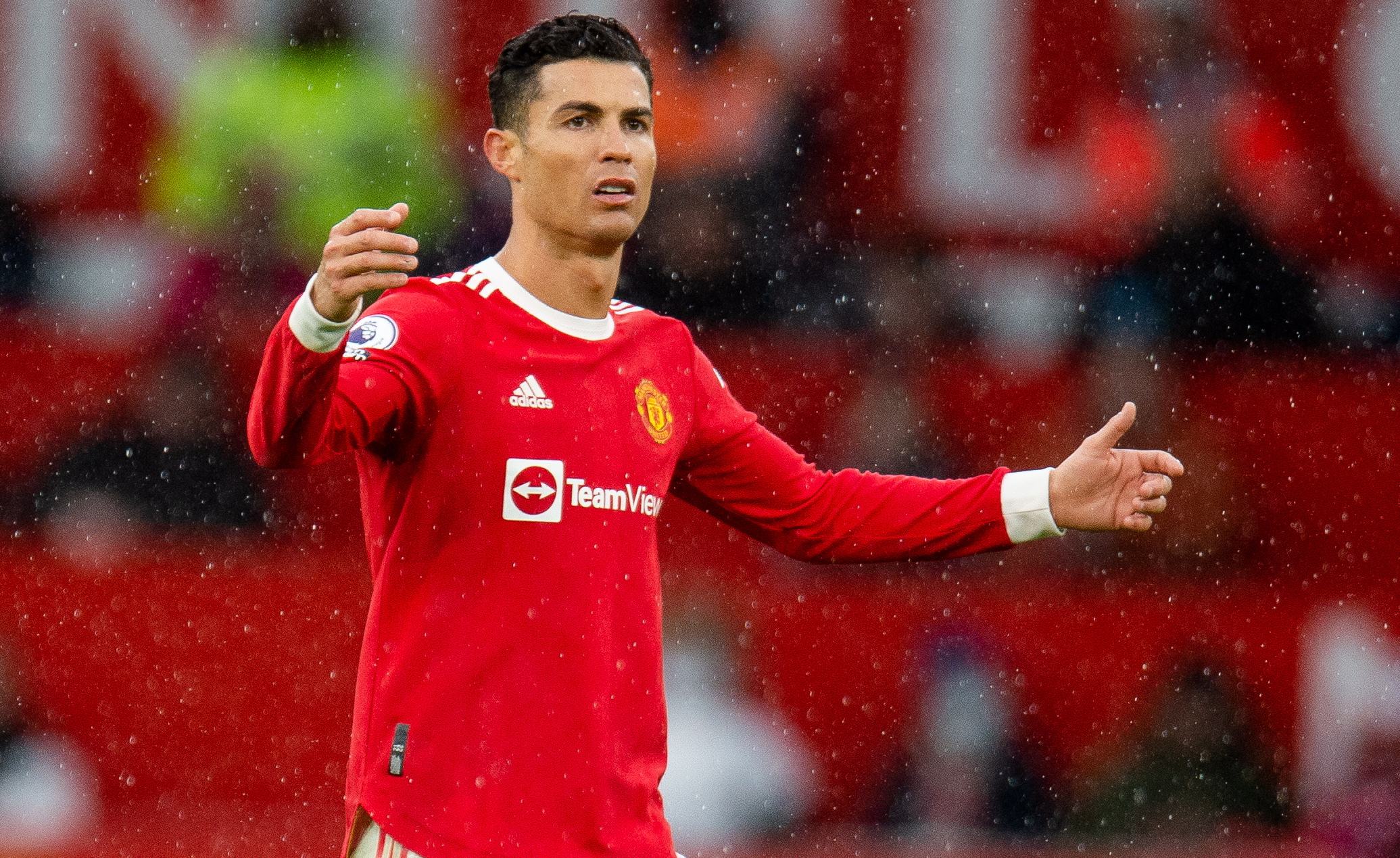 He has not scored in 2022 and could quit Manchester United this summerCredit: EPA

For the third game running, the Red Devils took the lead but were pegged back as the game finished 1-1.

And footage of Ronaldo appears to show the Portuguese superstar struggling to contain his emotions.

In the clip posted by beIN Sports, he cuts a forlorn figure, looking up to the sky helplessly and then closing his eyes to compose himself.

Ronaldo is on his longest goal drought for 13 years, with his last strike coming way back on December 30.

He did have a glorious opportunity to break the deadlock with an open goal at Old Trafford but Saints defender Romain Perraud rushed back to clear off the line.

And fans took to social media to sympathise with the five-time Ballon d’Or winner.

Another asked: “What have they done to him?”

And a third wrote: “This is so heartbreaking bruh I’ve never seen him like this. Disease of a club!”

However, things have not quite gone to plan with just eight Premier League goals this season.

As revealed by SunSport, he is sensationally considering quitting the club.

The iconic forward has told pals he is finally starting to feel his age and his relationship with Ralf Rangnick is reportedly ‘totally fractured’.

He has not helped himself by storming down tunnels and publicly moaning on and off the pitch.

The example he is setting, by throwing his toys out of the pram, is a bad one

The ex-United and England ace said: “People were saying he would be great for the club, the players and the youngsters.

“We thought that would be the case but the example he is setting, by throwing his toys out of the pram, is a bad one.

“Why would you listen to someone who is prepared to act the way he is?

“As we’ve seen on numerous occasions – running down the tunnel, not clapping fans, sulking – it’s not a good example to set.

“He is a selfish player – Ronaldo is about Ronaldo. If he isn’t scoring, he won’t be happy.

“It should be about Manchester United and the team but it’s become all about Ronaldo, and now we are seeing the full frustration.”

Baby, 11-months-old, and woman, 35, die after car and tractor collide in crash in early hours