GEOFF HURST loves Cristiano Ronaldo for his technical ability, dedication and attitude to the beautiful game.

Yet when it comes to handing over his money, England’s knighted striker would rather pay to watch George Best.

George Best was the supreme entertainer, on an off the pitch, says Geoff Hurst 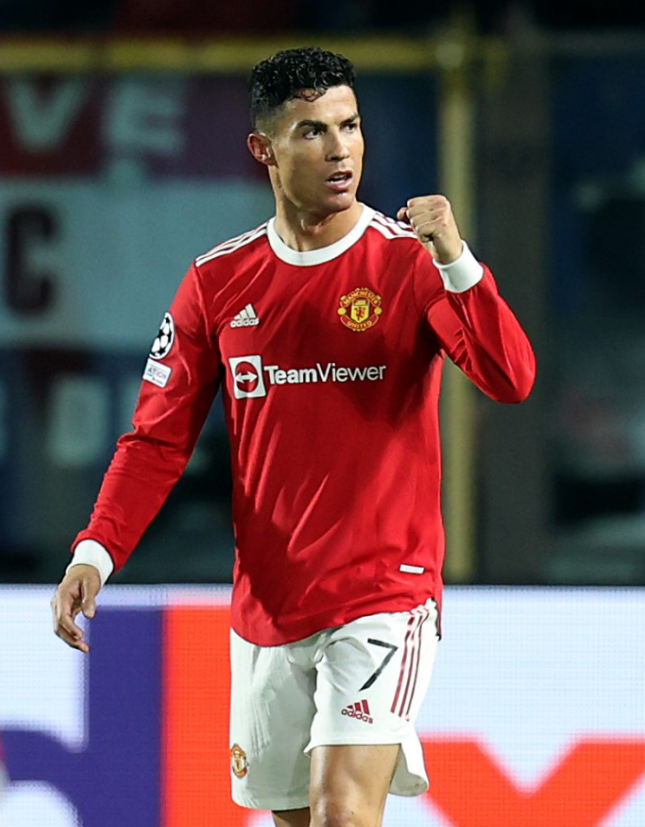 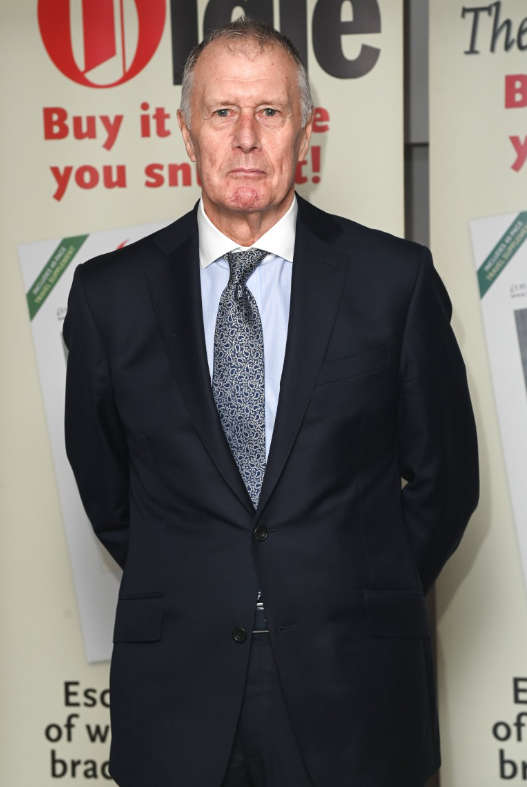 That is for the Belfast boy’s instinctive talent, audacity and attitude to beautiful women.

Hurst, 79, names both Manchester United icons as inspirations in a book to celebrate his forthcoming birthday — Eighty At Eighty.

He said: “Ronaldo is one of the greatest people to have played this game.

“The reason he is successful is that he has looked after himself so well in terms of his discipline — which is a vital ingredient, particularly over time and particularly at the age he is now. He is unbelievable.

“George had a very short career compared to Ronaldo’s 20 years or so. But I’d probably pick George as somebody I would pay to watch marginally more than Ronaldo.

“But it was the outrageous stuff that George did. How he beat people. It would be close.

“Maybe I prefer Besty because I met him and had a drink with him in a Manchester nightclub after a game, sat at his table and I enjoyed his company, seeing all the women walking past his table looking at him all night!

“If I offered to meet Ronaldo for a night out, he would probably say, ‘Who the hell is he? Why would I want to meet an 80-year-old man?’”

Best defied his alcoholism to play until he was 37, though many considered him burnt out long before.

Ronaldo is 36 but seems indefatigable — just as possessed by winning now as ever and setting no time limits on his career.

Best made 470 appearances for United, Ronaldo has barely scratched 200 in two spells at the biggest club in England.

World Cup winner Hurst said: “But you have to admire his attitude and discipline. He leads the way on that.

“My father gave me so much, he instilled in me that work ethic and dedication. 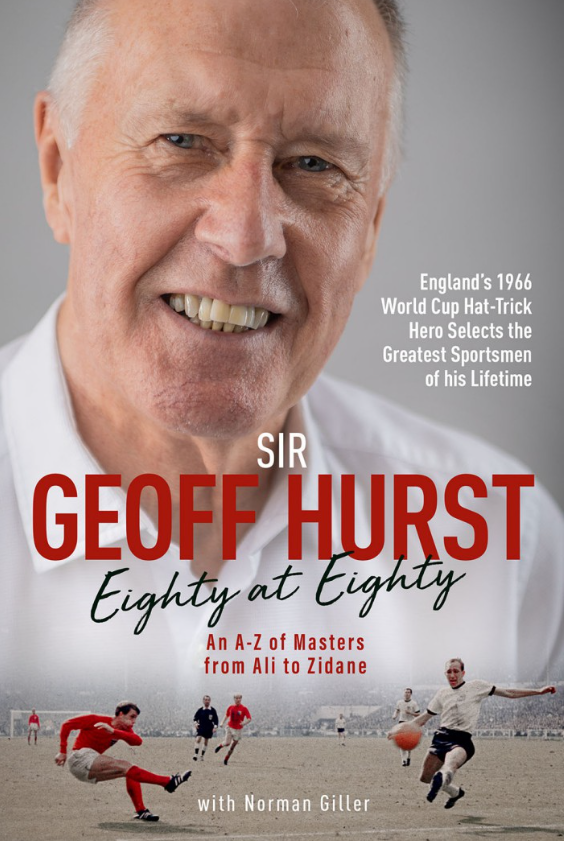 “If I was playing  and Ronaldo was coming to my club, knowing he had 100 million followers on Snapchat, Facebook or Instagram, I would not for one  second be thinking he would be anything but good to play alongside. He is sensational.

“Sometimes I look at high-profile players and think they are not that good. They are on 50 grand a week and I am thinking they are not good professionals, they let themselves down.

“He is a different style of player to Best. Let’s be fair. In terms of heading, Ronaldo is fantastic.

“He is in the category of some of the great goalscorers of all time. Go back to my era and  Tommy Lawton, people like that.

“There was a question mark over the move. Not about selling shirts but doubts about whether it was the right move for the club and whether he could perform. But he is still knocking goals in and getting them out of trouble.

“Not for one second has there been any doubt that it was a mistake to go back.

“George had a very different attitude. But for a spell, an unbelievably short career for a top player by the way, he was simply brilliant.”