CRISTIANO RONALDO faces a  £17million tax hit if he rejoins Real Madrid – unless on just a one-year contract.

The £345,000-a-week Juventus attacker, 36, has also been linked with another old club in Manchester United. 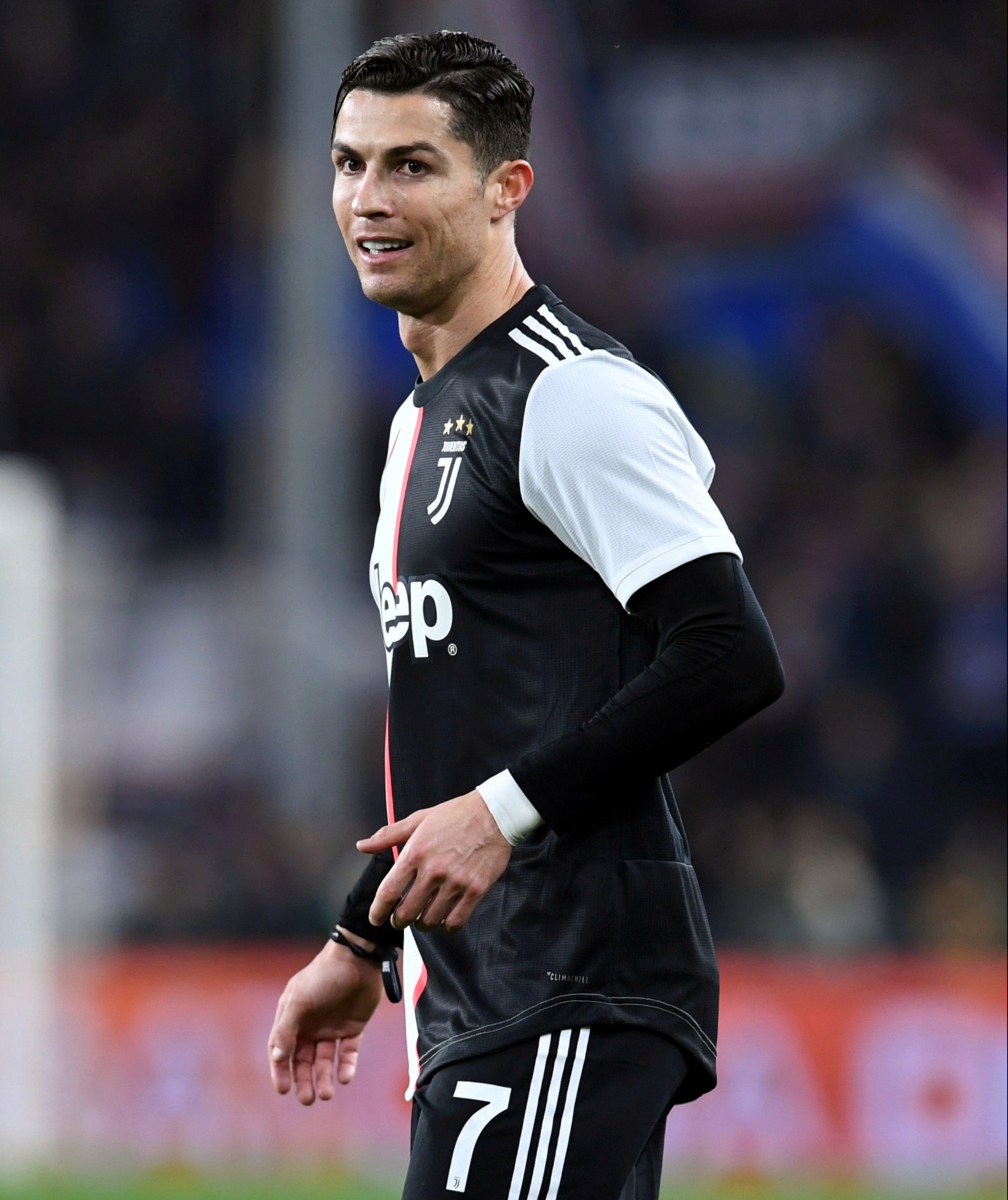 Ex-Real Madrid and Man Utd frontman Cristiano Ronaldo has much more advantageous tax laws in Italy than he would have in SpainCredit: Reuters

But despite Bernabedu chief Zinedine Zidane admitting a switch back to Real was possible, the move would be tricky financially for both Real and Ronaldo.

“He did not go to Italy by chance, since the transalpine country has the most favourable tax treatment of the five major leagues on the continent.”

Roca believes Italy receives only around £200k a year in tax from Ronaldo’s annual £35million wages.

But in 2015 Spain scrapped the Beckham Law, which gave wealthy foreigners a large tax allowance.

And tax rates are also higher in Spain than in Italy.

Roca added: “For those 40 million euros £35m that [Ronaldo] receives per year for image rights, Cristiano would have paid 100 times more taxes in Spain.

“This means [an increase] from those 225,000 (£200k) euros that he now pays in Italy to a whopping 20 million euros a year in our country, and that’s without counting the salary.”

Ronaldo has just been named 2020 Serie A player of the year but has been criticised recently amid Juve’s Champions League last-16 exit against Porto.

And asked on Sky Sports last week about a Ronaldo reunion, Zidane said: “Yes, it may be.

“We know Cristiano, we know the person he is and everything he has done here.

“But now he’s a Juventus player and we must respect this.

“Now, let’s see what the future will be. I was lucky enough to coach him and he is very impressive. Right now, he’s helping Juventus.”