CRISTIANO RONALDO is one of the most marketable people in the world.

And it is for that reason Nike pay him a staggering £147million to represent the brand, according to leaked contract details.

The Portugal star, 36, has been wearing Nike sportswear since his Manchester United days and is often used in commercials to promote new products or campaigns.

But it comes at a cost of around £14.7m per year after the Juventus forward signed a ten-year deal in September 2016, in an agreement between Nike and Polaris Sports Limited which owns Ronaldo’s worldwide marketing rights.

But as revealed by Der Spiegel’s latest Football Leaks, that is just the basic rate – add on bonuses such as winning the Ballon d’Or and his earnings from Nike rocket even higher.

Ronaldo is thought to be Nike’s highest paid athlete – ahead of the likes of Neymar, LeBron James, Tiger Woods and Rafael Nadal.

The German company have Lionel Messi, Paul Pogba and Dustin Johnson on their books as well as tournaments such as the World Cup and Olympics.

Add in Ronaldo’s other commercial deals – such as the airport named after him in Madeira and his CR7 fashion brand – and his earnings become pretty eye-watering.

And that is without taking into account his wages for doing his job – just playing football.

Ronaldo is believed to earn £850,000-A-WEEK at Juventus, which works out at approximately £44m-per-year.

Polaris Sports Limited did not respond to Der Spiegel’s request for comment, Ronaldo’s agent Jorge Mendes and his agency Gestifute did not comment and Nike said: “We do not comment on contracts with athletes.” 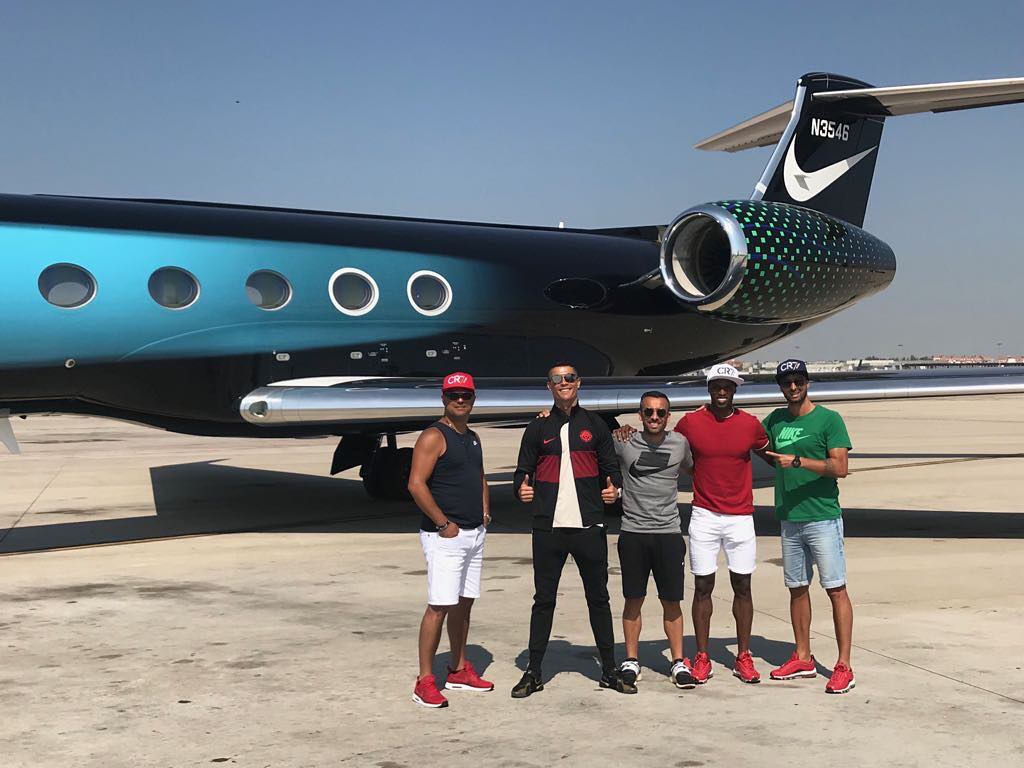 Enough already! Sport needs to slow down and rein in its endless lust for growth | Emma John 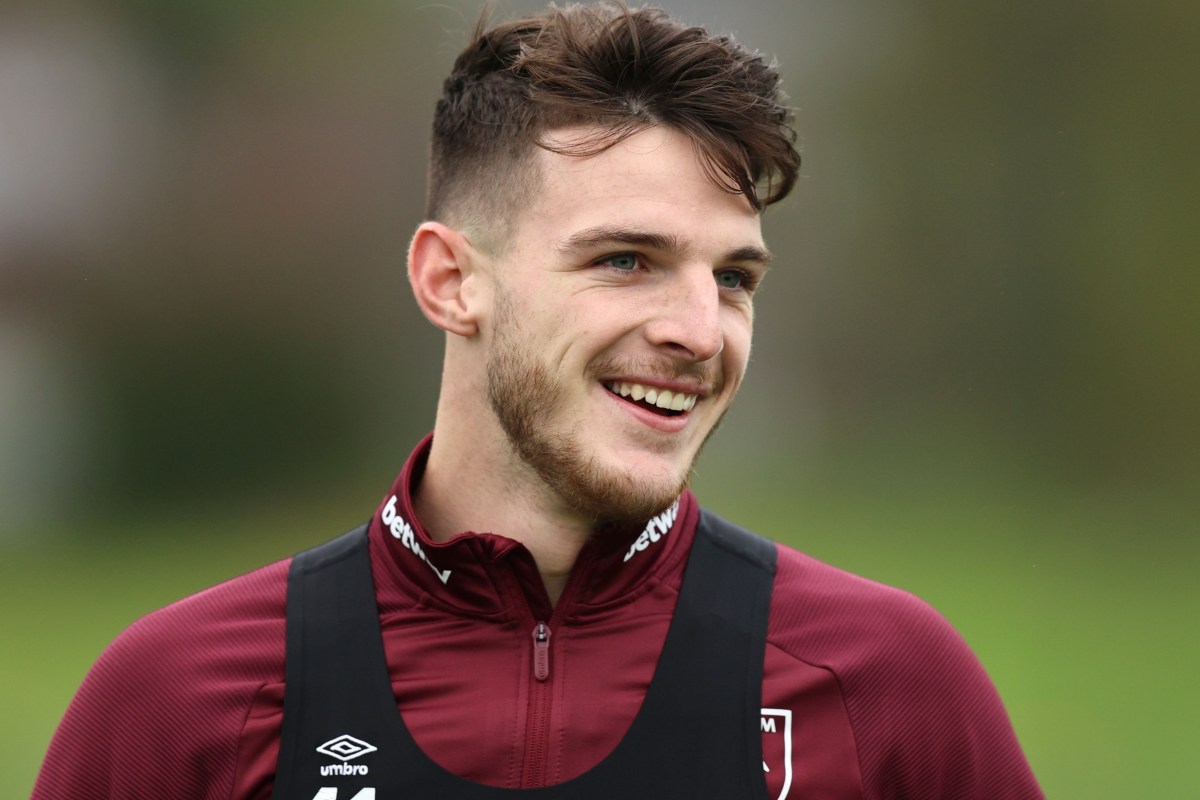