CRISTIANO RONALDO could MISS the Manchester derby after failing to arrive at the Lowry Hotel with his United teammates on Saturday.

The Portuguese superstar was a notable absentee as Ralf Rangnick and 21 players assembled at their usual pre-match base.

Cristiano Ronaldo was not present with Man United players at the Lowry ahead of the derby with CityCredit: Reuters 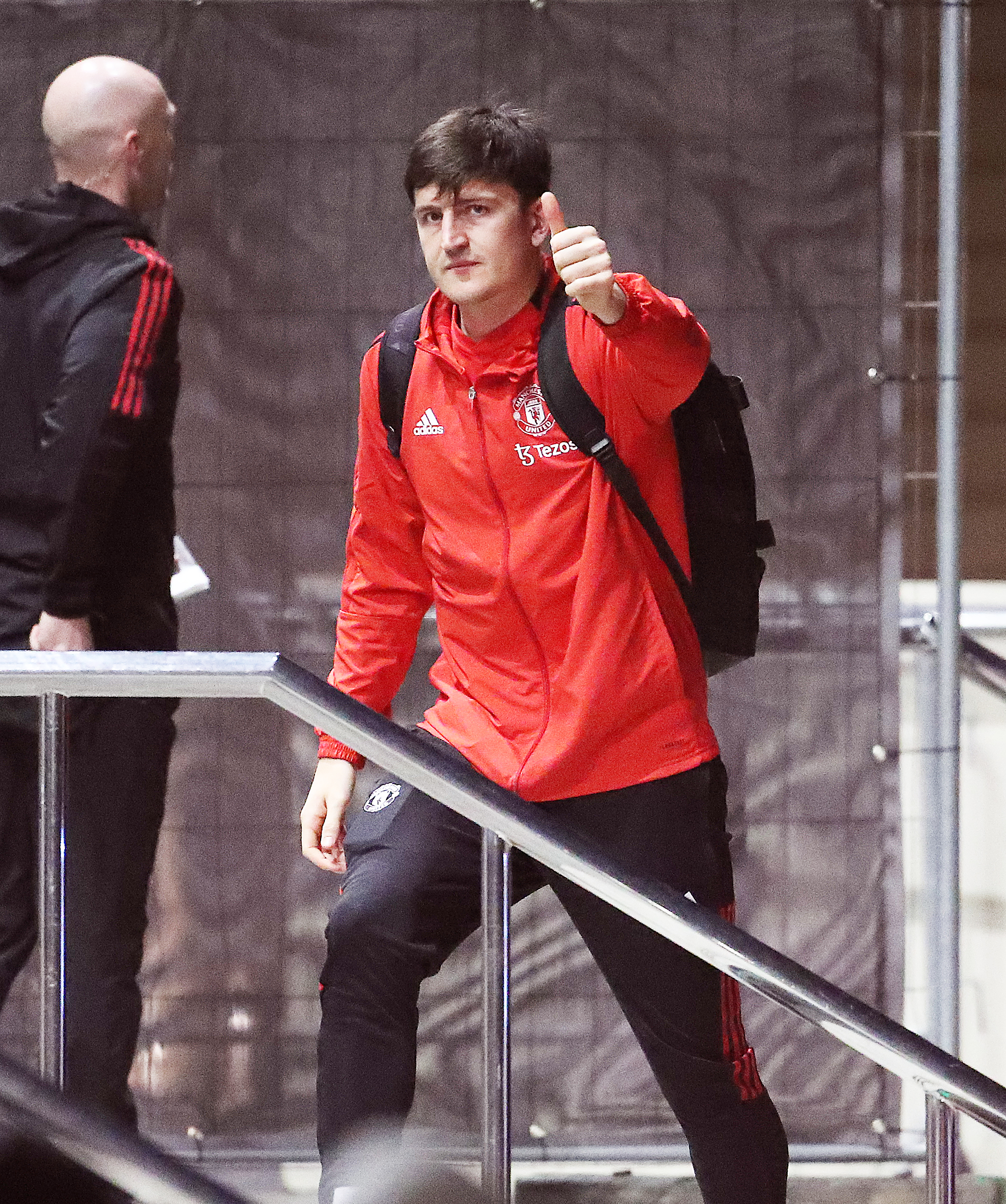 United will look for inspiration from captain Harry Maguire against the championsCredit: Eamonn and James Clarke 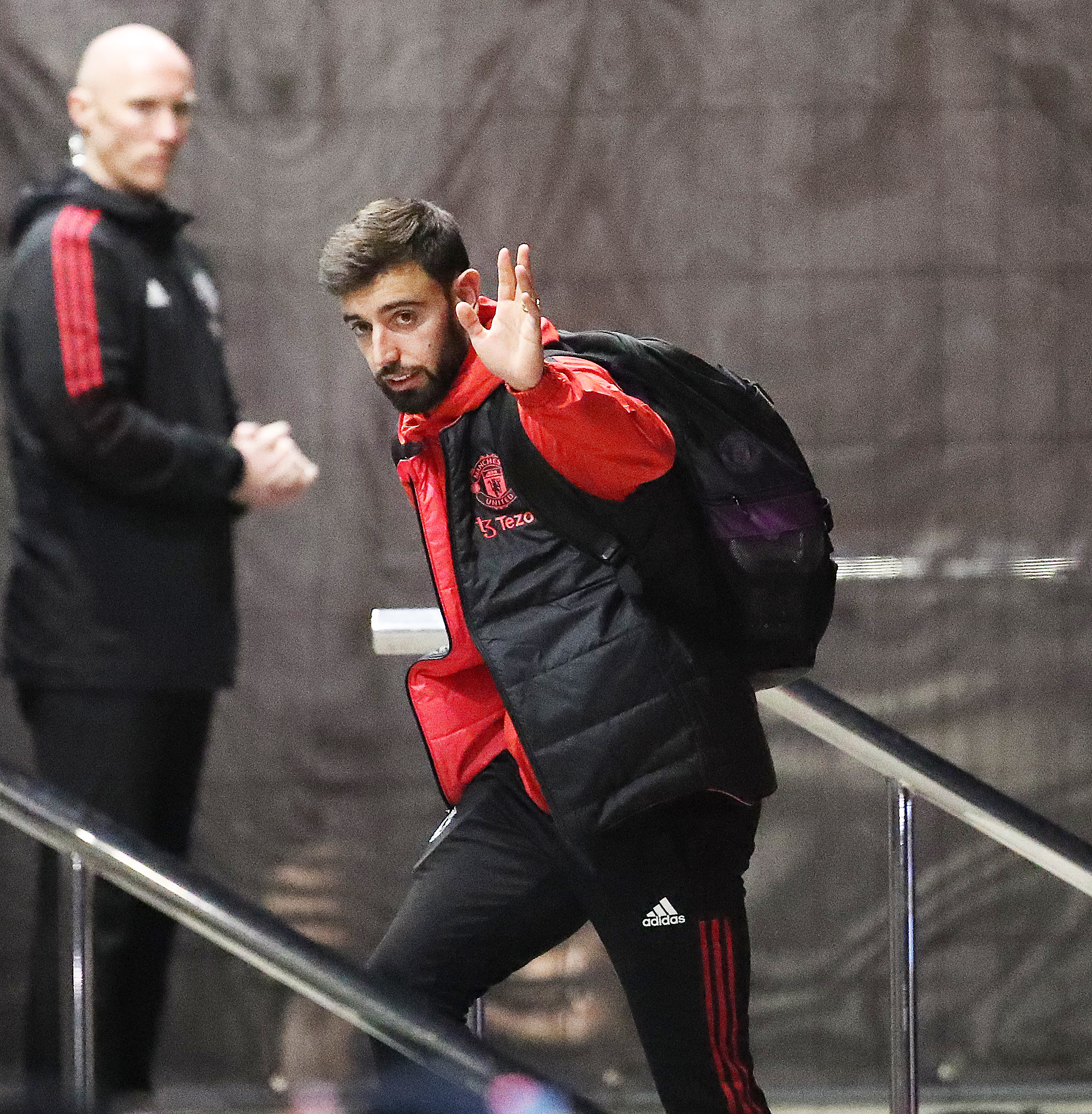 Bruno Fernandes will have to play a big role if Ronaldo does not featureCredit: Eamonn and James Clarke

The MEN claims Ronaldo, Edinson Cavani, Raphael Varane and Luke Shaw were all missing as United players entered the hotel to prepare for Sunday’s crunch clash with City.

And one surprise addition to the group was academy playmaker Hannibal Mejbri.

However, it remains to be seen if the absent quartet link up with United tomorrow instead.

Should Ronaldo and Cavani both be missing for the game against Pep Guardiola’s champions, United may face a selection dilemma.

Marcus Rashford, who has been playing as a winger this term, could have to line up as striker.

And that would likely see Anthony Elanga join Jadon Sancho on the flanks, leaving United short on attacking options from the bench. 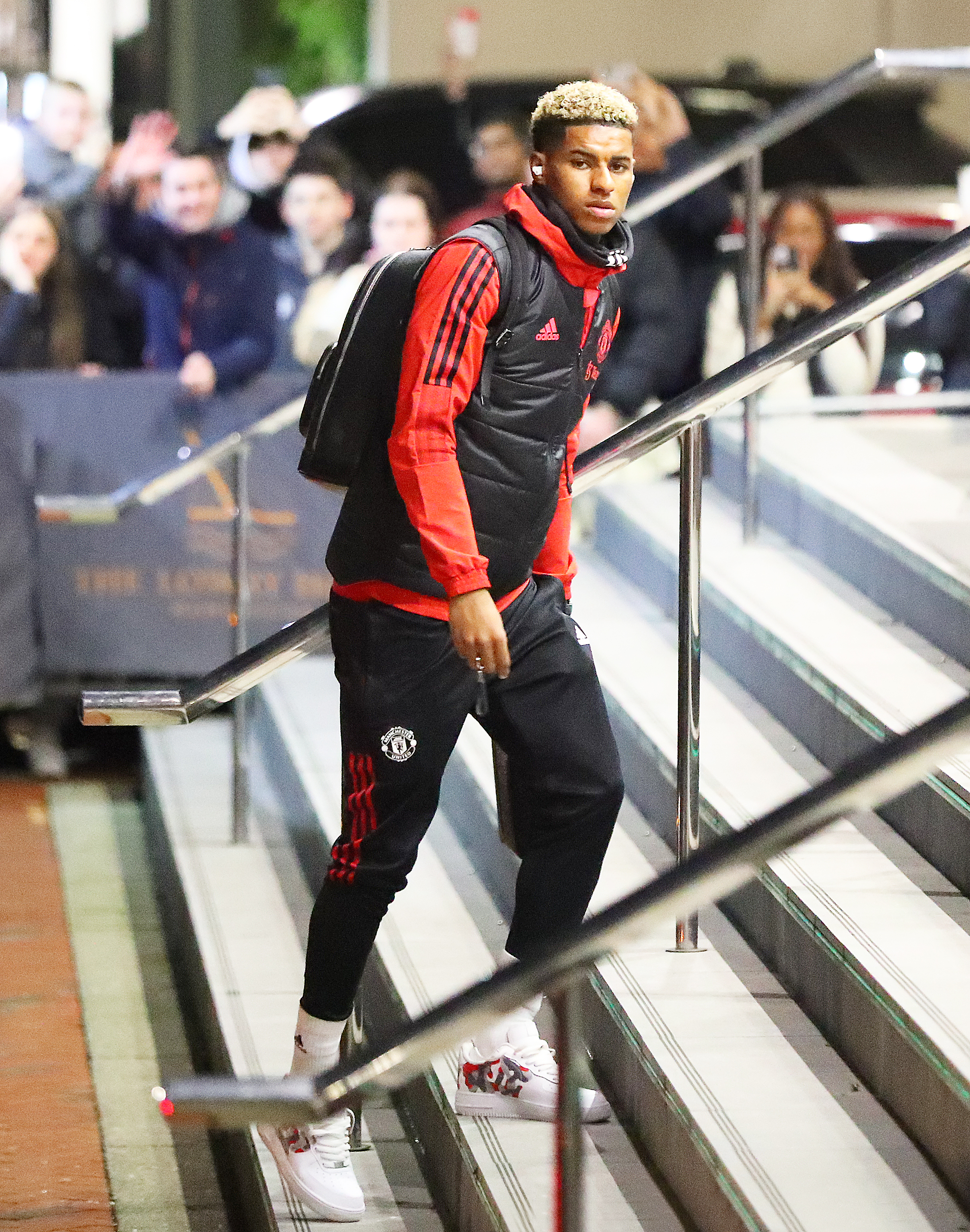 Marcus Rashford may start in attack if Edinson Cavani is also unavailableCredit: Eamonn and James Clarke 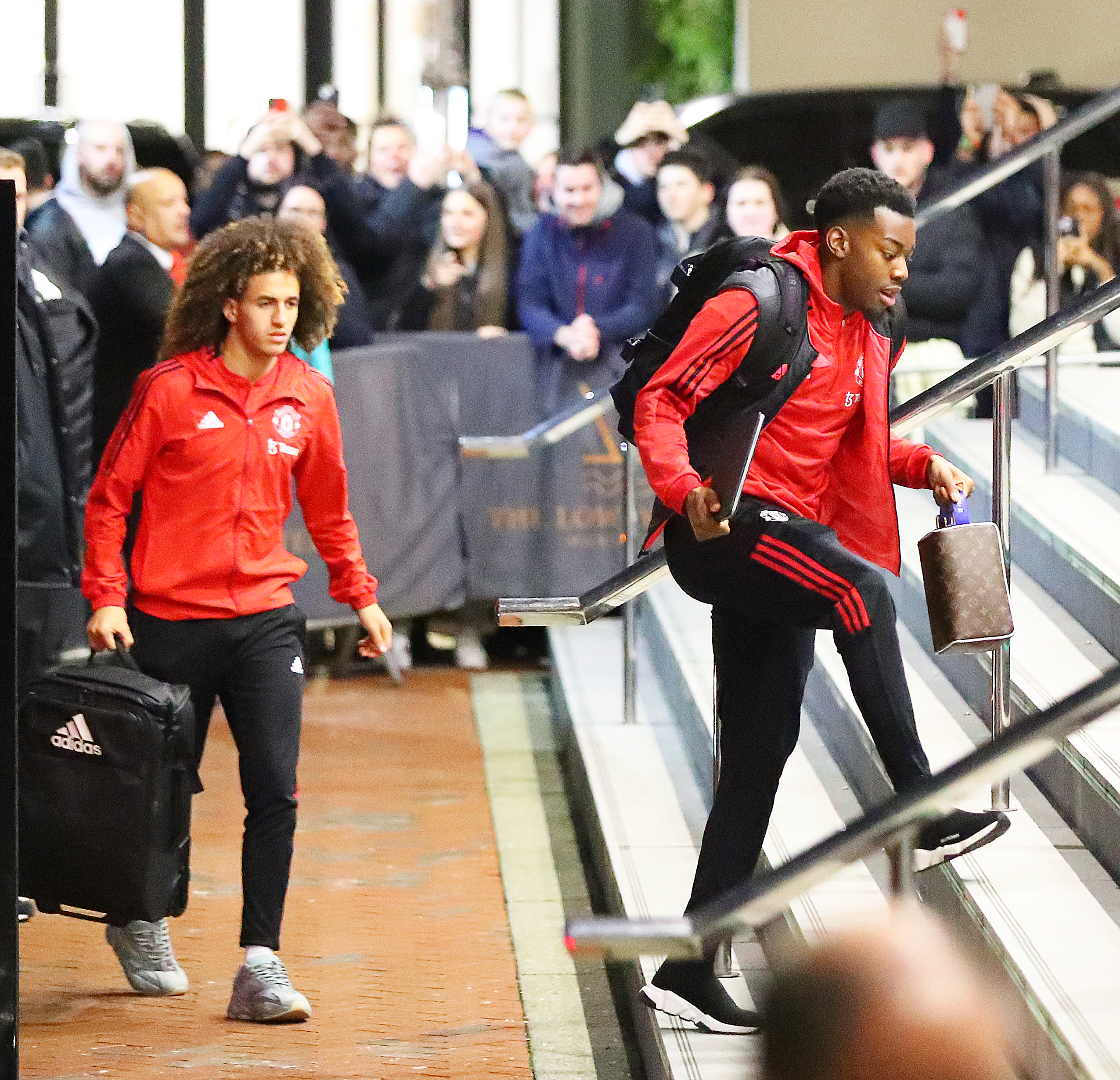 Anthony Elanga could get a start, while Hannibal Mejbri is in the squadCredit: Eamonn and James Clarke

Eric Bailly is back in the squad after injury, but Victor Lindelof would be the man to replace Varane.

As for Shaw, United have two options in Alex Telles and Diogo Dalot.

However, the Red Devils are keeping tight-lipped for now, meaning fans will have to wait until an hour before tomorrow’s kick-off for confirmed team news. 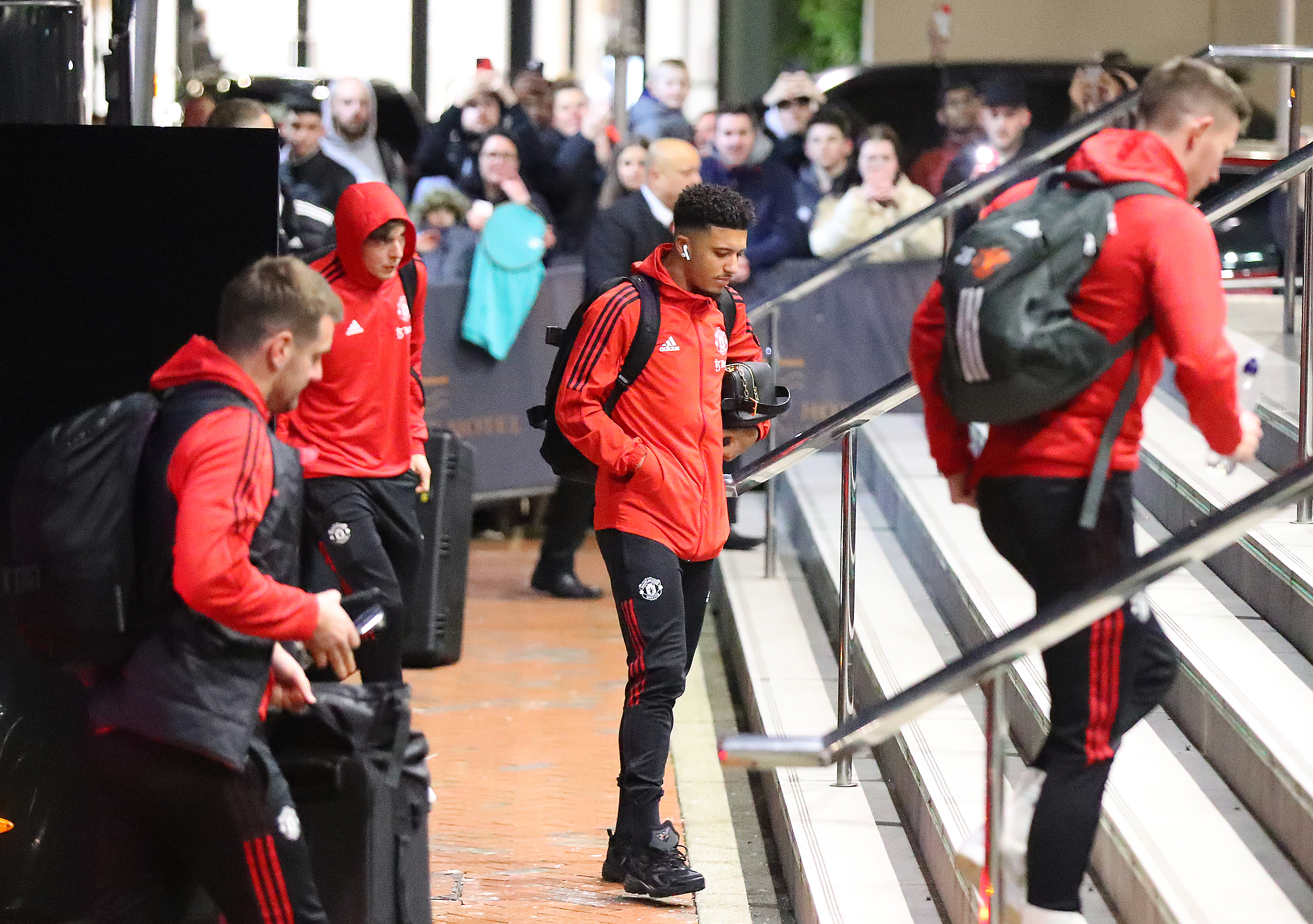 Jadon Sancho looks certain to start on the wing for UnitedCredit: Eamonn and James Clarke 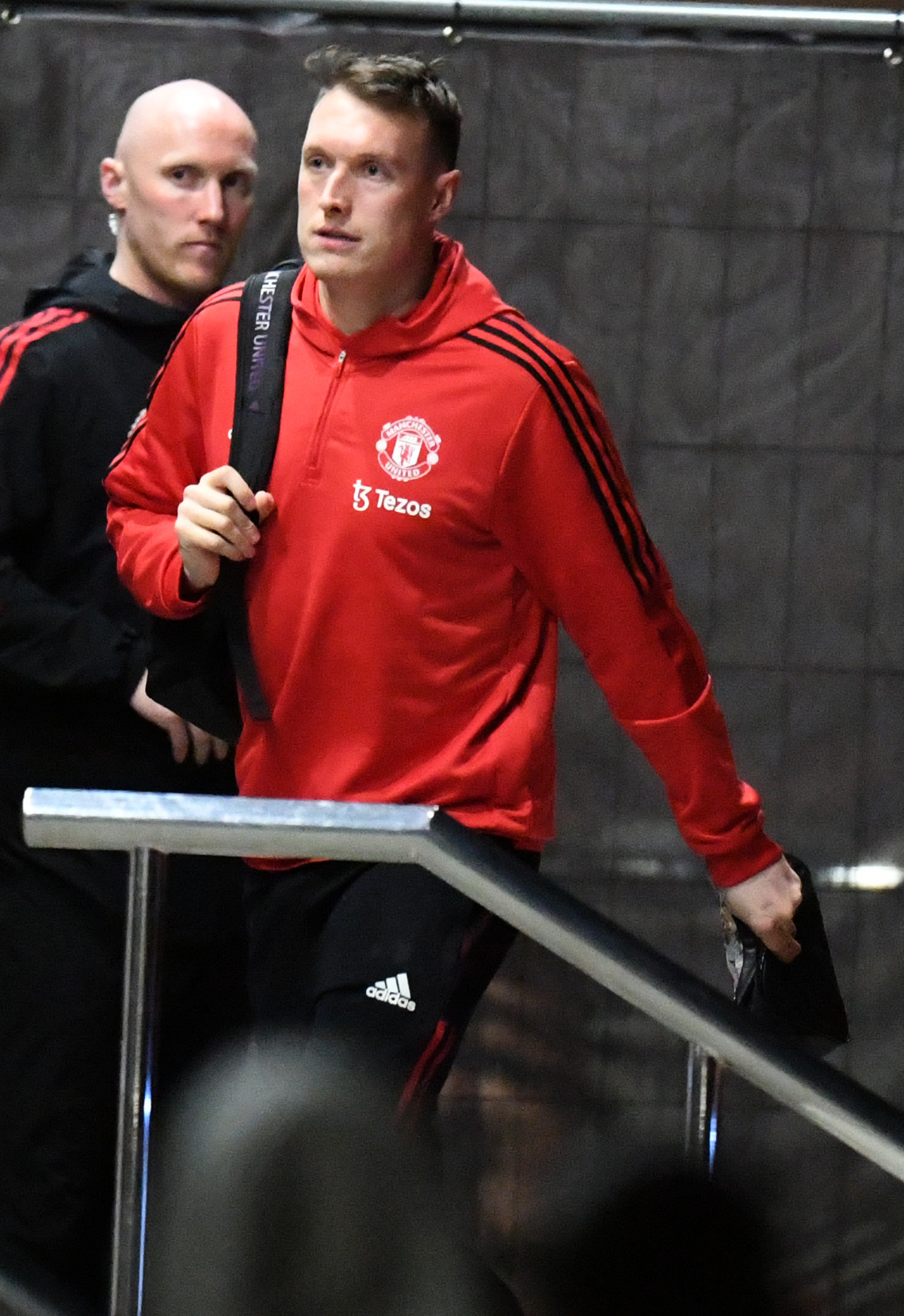 Phil Jones will be hoping to line up in place of Raphael VaraneCredit: Zenpix 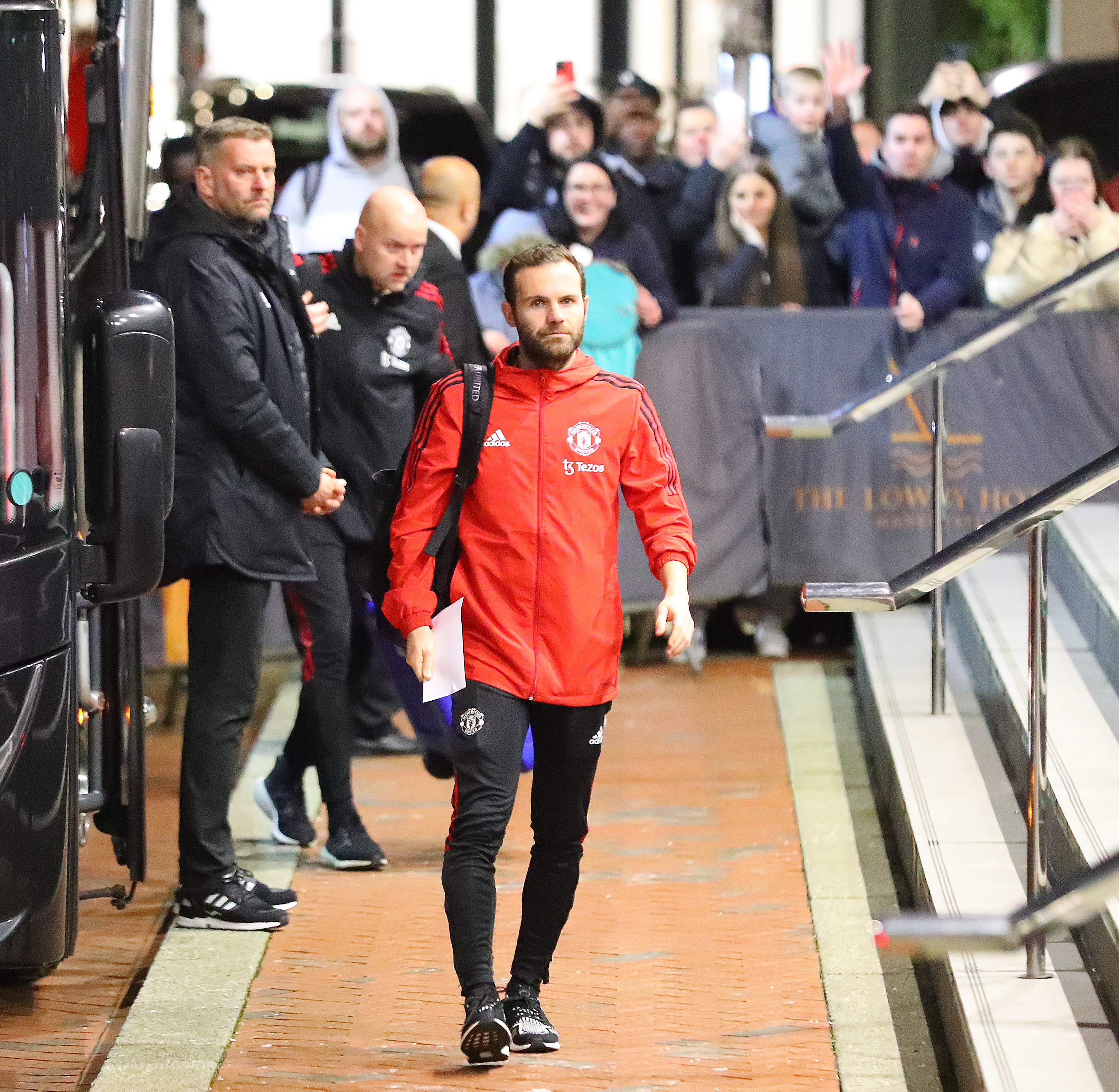 Juan Mata could be called upon with United lacking attacking optionsCredit: Eamonn and James Clarke