CRISTIANO RONALDO marked his 36th birthday with yet another winner as Juventus saw off Roma 2-0 at the Allianz Stadium.

The legendary forward turned another year older on Friday as he celebrated with his young family and a Portugal-themed cake. 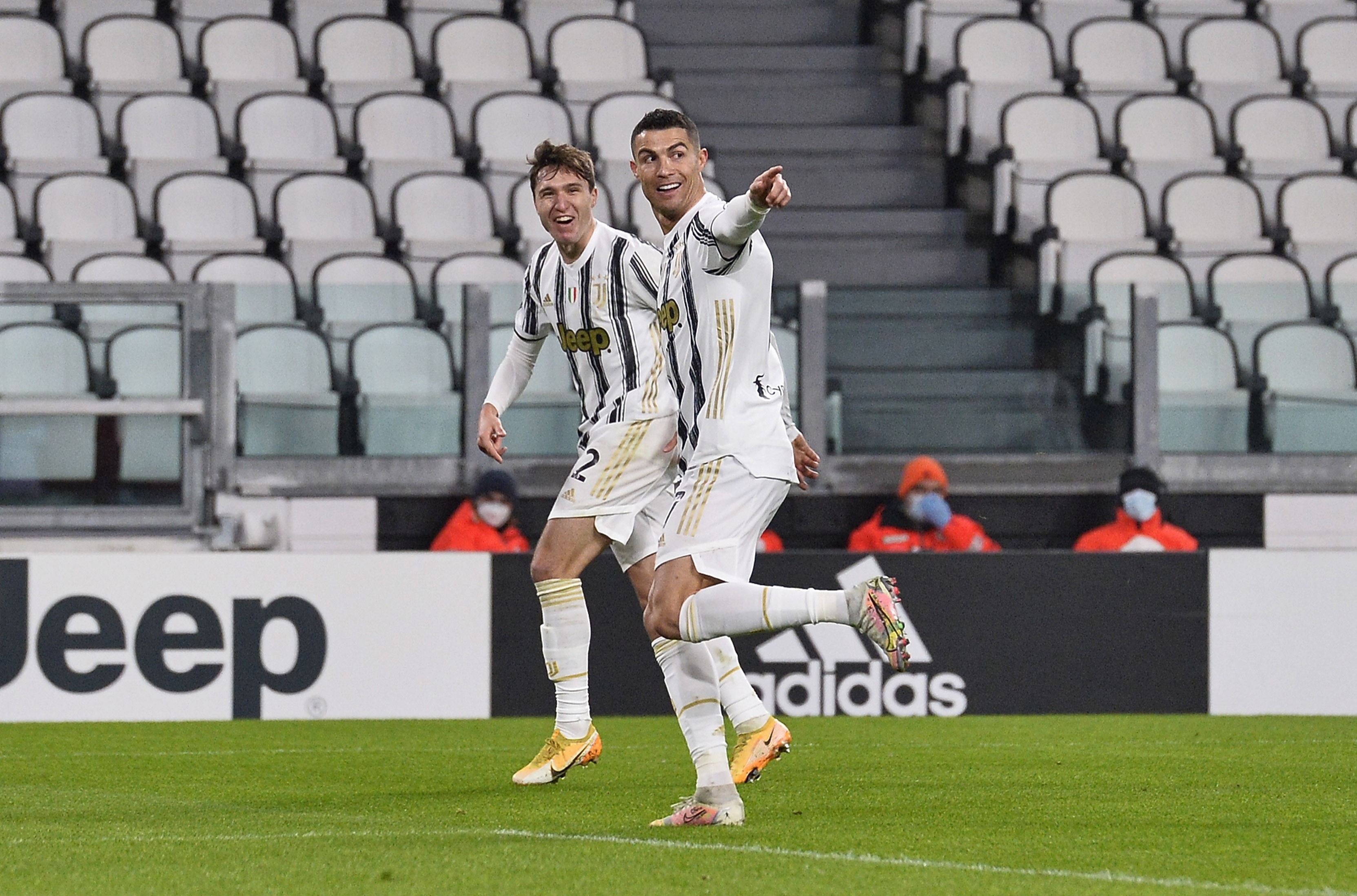 But he showed he has still not lost his hunger for goals as he opened the scoring after 13 minutes with a clinical left-footed finish from the edge of the box.

That was Ronaldo’s 16th goal in 17 Serie A games this season as he continues to defy his advancing years.

And he nearly doubled Juventus’ lead before the break when he rattled the crossbar.

Roma dominated possession in the first half but failed to test Juventus keeper Wojciech Szczęsny.

Former Manchester City striker Edin Dzeko came on for the visitors in the second half but Roma still could not find an end product.

And the Serie A champions made them pay 20 minutes from time when a Dejan Kulusevski cross was inadvertently turned into his own net by Roger Ibanez, with Ronaldo lurking for a tap-in.

The victory is Juventus‘ fifth in a row as they continue their resurgence after a difficult start to the campaign.

The reigning champions move above Roma and into third, five points behind Inter and with a game in hand. 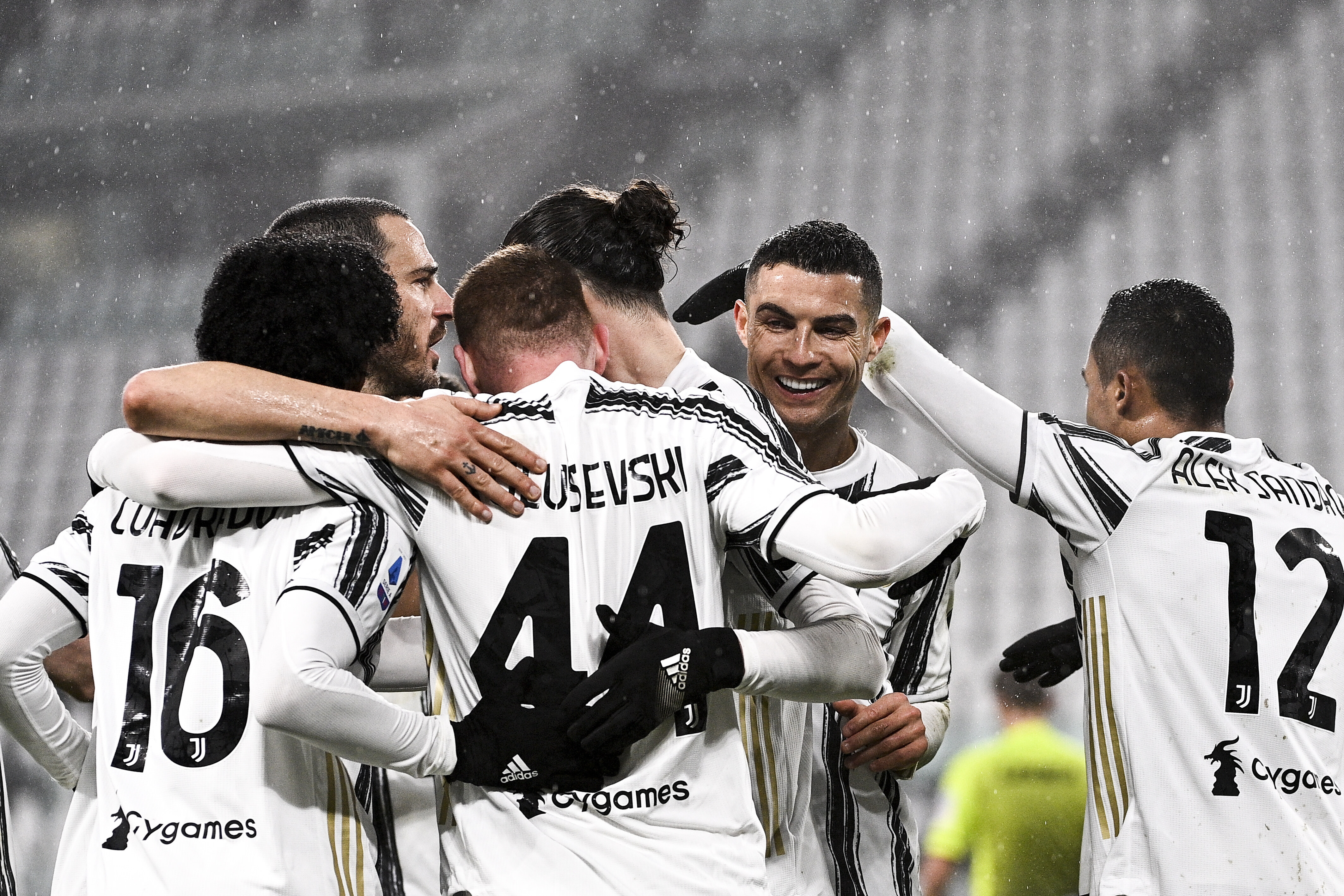 Ronaldo is the top scorer in Serie A so far this seasonCredit: AP:Associated Press

Earlier this week Ronaldo scored twice away at Inter to give Juventus a 2-1 victory in the first leg of their Coppa Italia semi-final.

If they progress, they will face either Napoli or Atalanta in the final in May.

Line of Duty series 6: What is the release date of the BBC crime drama?

Who went home on The Masked Singer UK? Dragon leaves the show