THE changing of the guard replacing Cristiano Ronaldo and Lionel Messi as football’s biggest hitters could move a step closer this week as Juventus and Barcelona fight for their Champions League lives.

Ronaldo and Messi have dominated Europe’s top competition to such an extent it is 16 years since at least one of their clubs failed to make the quarter-finals. 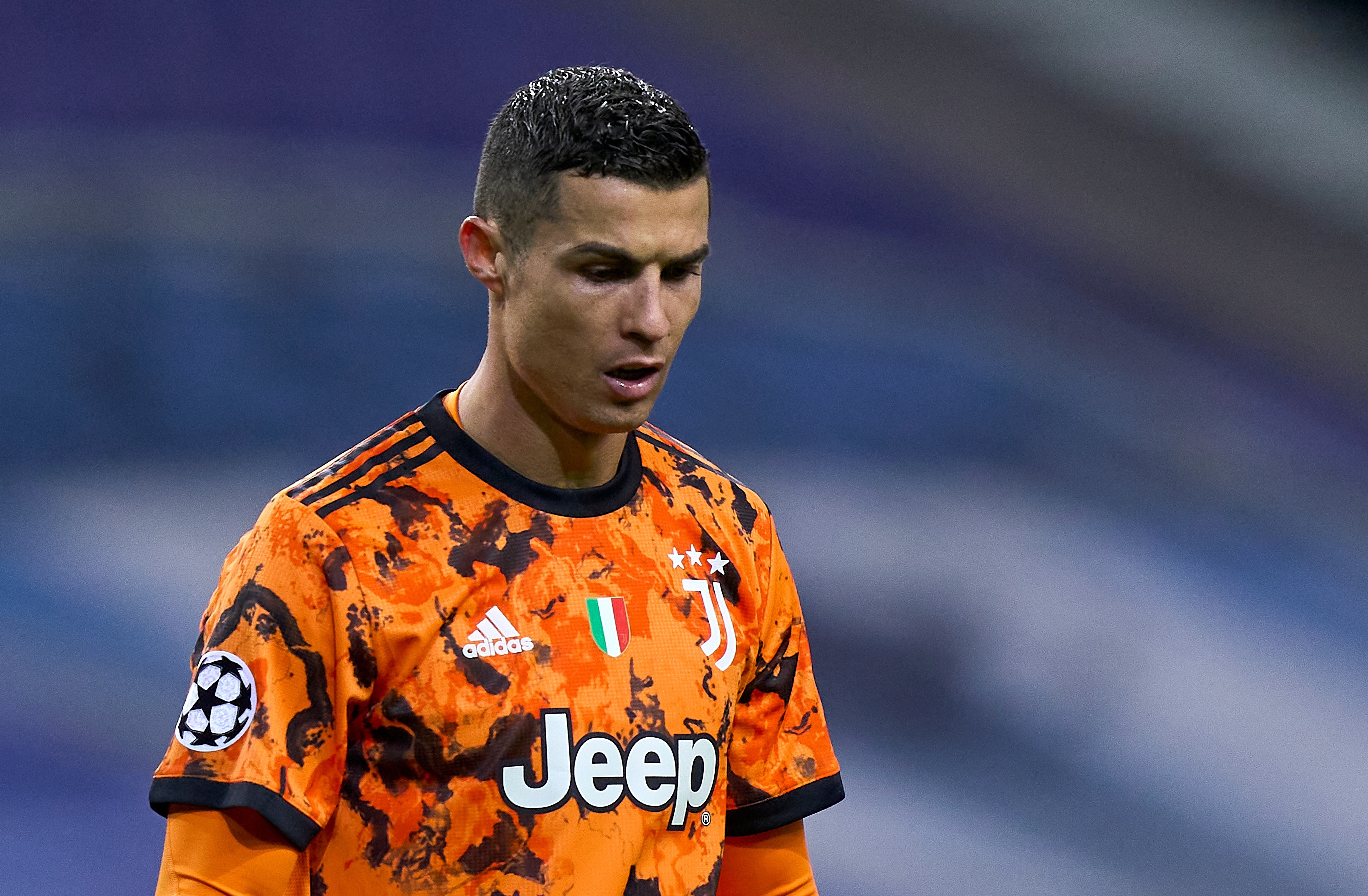 The changing of the guard is under way as veteran stars like Cristiano Ronaldo face Champions League exitsCredit: Getty Images – Getty 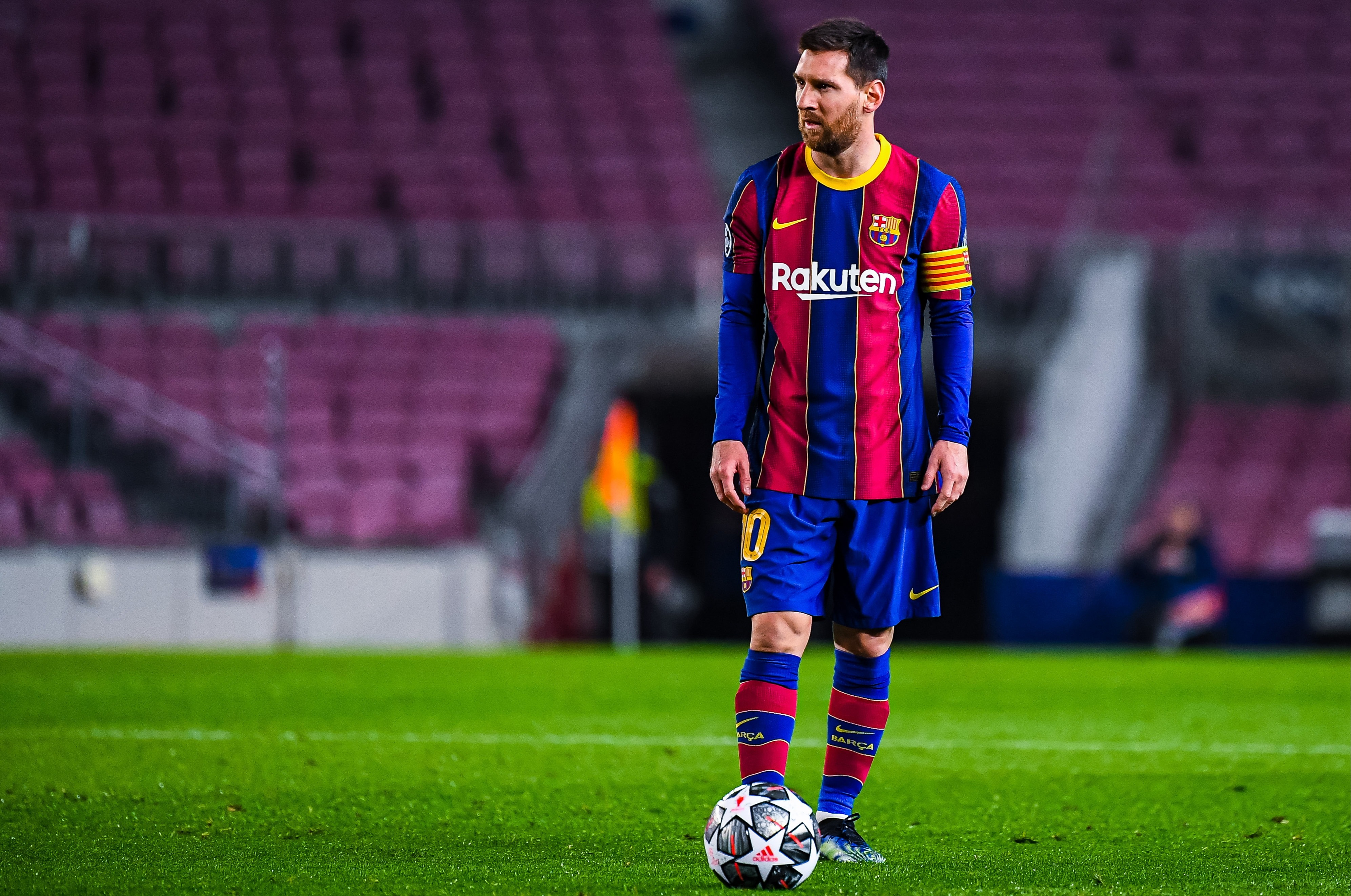 Lionel Messi and Ronaldo are on the verge of leaving at the last-16 stageCredit: Icon Sport – Getty

Both superstars have led from the front with so much impact that one of the pair has won nine of the tournaments since that run began in the 2004-05 season.

But their powers are on the wane as emerging forces like Kylian Mbappe and Erling Haaland establish themselves as the new forces in world football.

And unless they can roll back the clock this week, both could find themselves looking on from the outside when the Champions League gets to the business end of the competition.

Barcelona are staring into the abyss ahead of their return leg against Mbappe’s Paris Saint-Germain on Wednesday having been thumped 4-1 at home last month.

And Ronaldo was rested by Juventus at the weekend just to ensure he is as fresh as possible tomorrow as the Italian giants look to overturn their 2-1 first-leg deficit against Porto.

Juve boss Andrea Pirlo copped some stick for his decision to leave Ronaldo on the bench for the Serie A win over Lazio, amid claims the 36-year-old was unhappy at his treatment.

But Pirlo insists all is fine between manager and player going into the game, and claims challenges like the one at the Allianz Stadium are made for the star.

Pirlo said: “These are Cristiano’s games, he’s always proved it.

“He followed a special training program these days, he is serene and is looking forward to playing.”

Early exits from the Champions League have cost past bosses Massimiliano Allegri and Maurizio Sarri their jobs, but Pirlo is not thinking about the axe should another failure materialise.

He added: If I thought so, I wouldn’t be here. I know it’s an important game, but I focus on one game at a time.

“The club will decide my future, depending on the results. I work day by day, I know my project and the club’s project

“This game is like a final for us. We need to turn the tie around. It’s an open result and we must be clear-minded.

“We watched the first leg many times. We had planned to play differently. We made a mistake at the beginning of the game, and the match changed.

“We’ll try to learn from the mistakes we made two weeks ago.”