GEORGINA Rodriguez has admitted she and her partner Cristiano Ronaldo are looking forward to child number five.

The Spanish beauty has a three-year-old daughter called Alana Martina with the Juventus striker and is the day-to-day mum of his twins Eva and Mateo, four in June, and eldest son Cristianinho, ten. 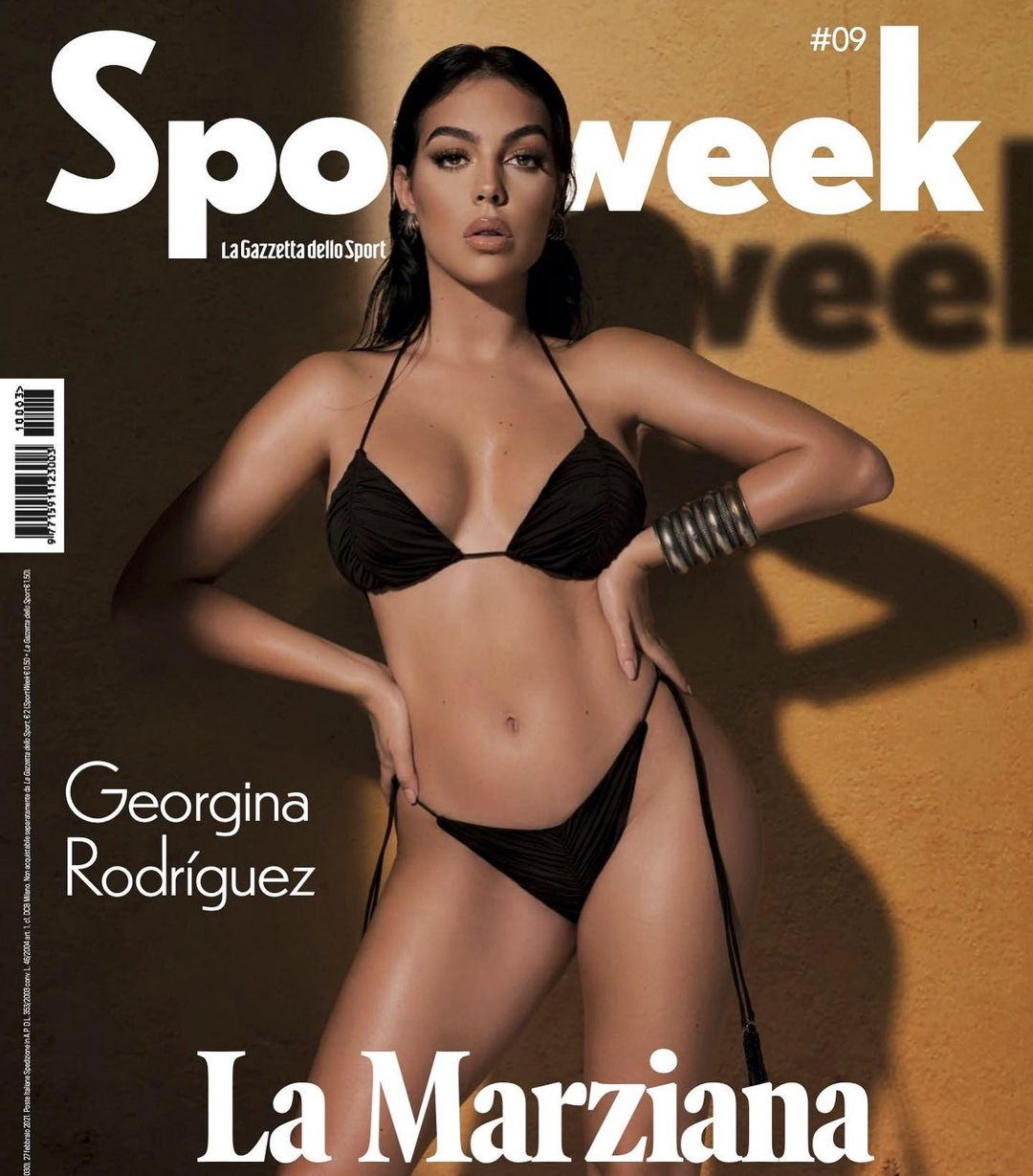 She has put out mixed messages about wanting more children over the past three years.

But the 27-year-old model and influencer made it clear a new addition to the family is just a matter of time in an interview with Spanish magazine InStyle.

She said: “We would love to be parents again. But let it happen when it happens.

“Every day with Cris is a gift. We are very happy.”

Describing her partner of nearly five years and her sister Ivana as her “rocks in life” and revealing she dedicates 95 per cent of her time to her family, she added: “I’m incredibly happy with the family I’ve formed.

“Each of the children have their own personality and they’re all marvellous. We dote on all of them.”

Georgina signalled four kids were enough three years ago, responding when asked how she envisaged life in a decade: “With my children grown-up. I don’t see myself having more.”

But months later she appeared to backtrack by telling glossy magazine Hola: “My maternal desire is stronger than ever. I wish to have more children.” 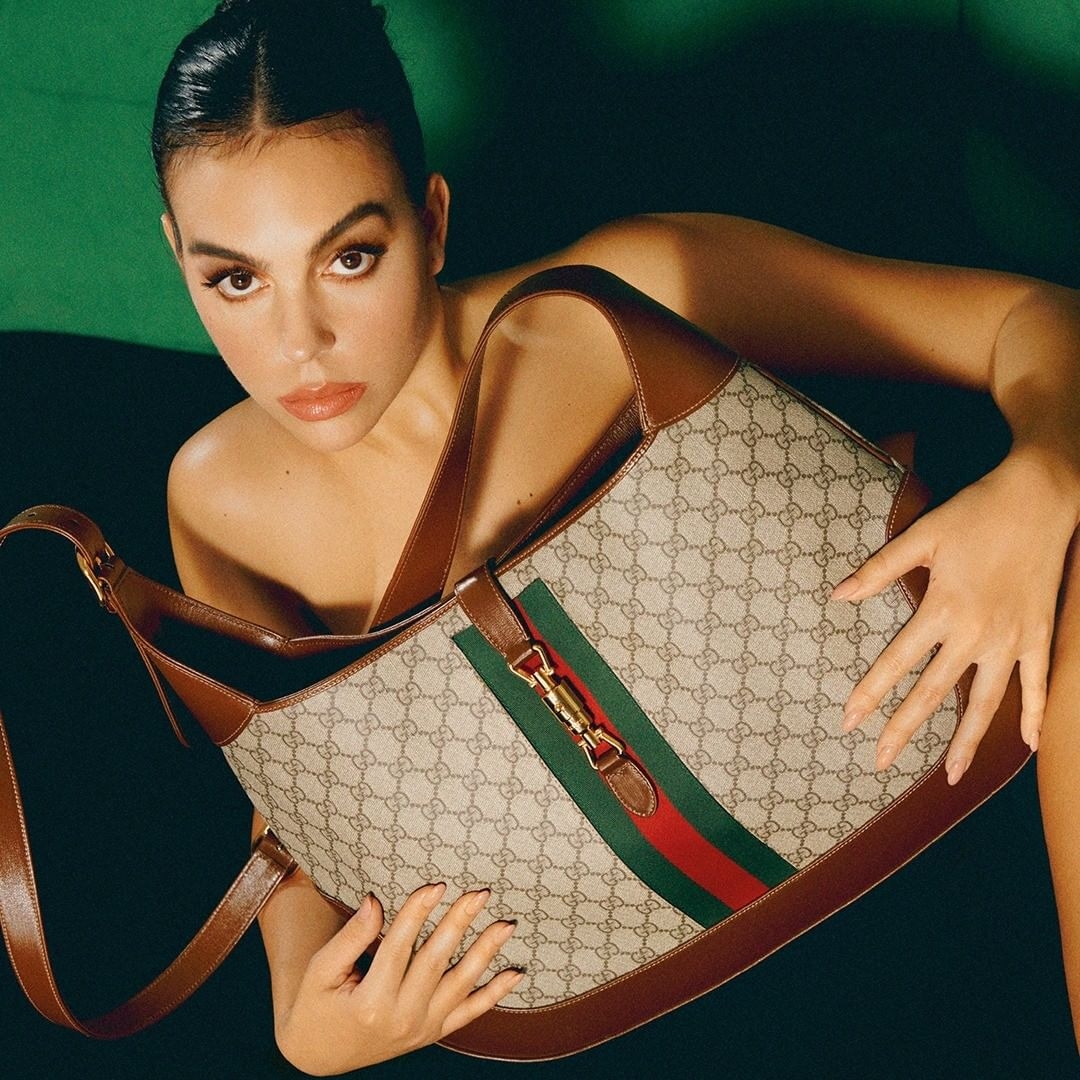 Georgina was the subject of speculation she was pregnant in June 2018 while she was at a swimwear fashion week in Gran Canaria, a month after she and Cristiano shared a photo on Instagram of him with his hand on her belly.

She blamed her bigger midriff a few weeks later on the fact she had spent too much time on planes and pigged out on pasta.

Cristiano, whose relationship with Georgina started after they met in June 2016 in the Madrid Gucci store she worked at, confessed in July 2017 he wanted to take his tally of children to seven.

He made the admission during a Chinese TV interview while he was still with Real Madrid.

Cristiano Ronaldo Jr, better known as Cristianinho, is said to have been born to surrogate mums like his twins.

Ronaldo stunned the world in July 2010 by announcing on Twitter and Facebook he had become a father.

His mum Dolores, who has bounced back from a life-threatening stroke last March, brought the youngster back from the States as a new-born baby.

She told in an approved 2014 biography how she picked Cristianinho up from a clinic in Florida because his dad was playing in the 2010 World Cup in South Africa.

Ronaldo’s family has always refused to discuss whether the youngster was born to a surrogate mum, despite claims by a former nanny the footballer’s sister Katia Aveiro had told her he had two Mexican mums.

Eva and Mateo are said to have been delivered by a California-based obstetrician named as Dr Maria Castillo at the Sharp Grossmont Hospital near San Diego.

Georgina told Sportsweek she is loving life as a family in Turin.

The model said: “Without a doubt, my family is my priority. My children and my husband come first. I take great care of them and my heart is trapped. Full of love.

“In Turin, We have a house with a garden where the children can play. We lack nothing. I love the people of the city very much and I’m happy in here.”