FC COLOGNE have announced their iconic goat mascot has had to be put down.

The legendary Hennes had been at every single home match for an 11-year period until 2019. 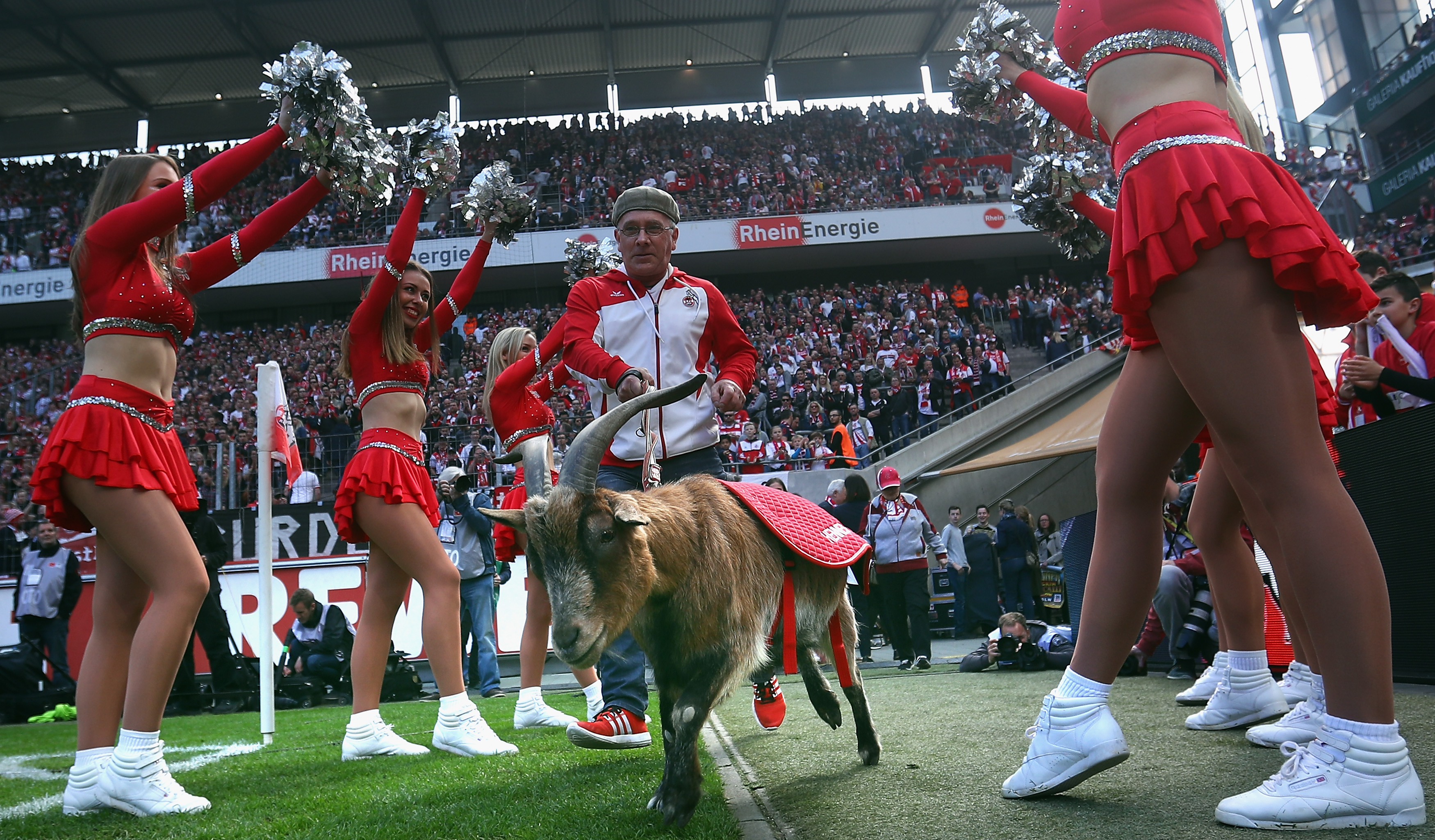 Now he will be laid to rest after the Bundesliga side confirmed the sad news earlier.

A tweet read: “We are going to miss you, Hennes VIII.

Hennes VIII had carried on Cologne’s tradition of having a goat mascot at every home game since 1950.

Cologne’s famous mascot was BANNED from their stadium for first time in 12 years due to new Bundesliga hygiene rules during the coronavirus pandemic.

We are going to miss you, Hennes VIII.

Hennes the ninth – who was in his first season as club mascot – had eight predecessors since the club introduced goat mascots 70 years ago.

But owing to new hygiene rules implemented by German Football League (DFL) chiefs, the goat was forced to stay away.

He was transferred to and kept at Kolner Zoo while waiting for Bundesliga restrictions to be lifted.

Cologne are nicknamed the Billy Goats and their club crest also includes a goat.

The club have had a goat mascot ever since 1950, when they were gifted one by the circus.

It picked up its name, Hennes, after staff decided to name it after then-coach Hennes Weisweller.

What happens now the European Super League has collapsed