Their opponents looked helpless as they were beaten 5-0 on the night, with Ellen White and Sam Mewis netting braces and Caroline Weir adding a penalty. 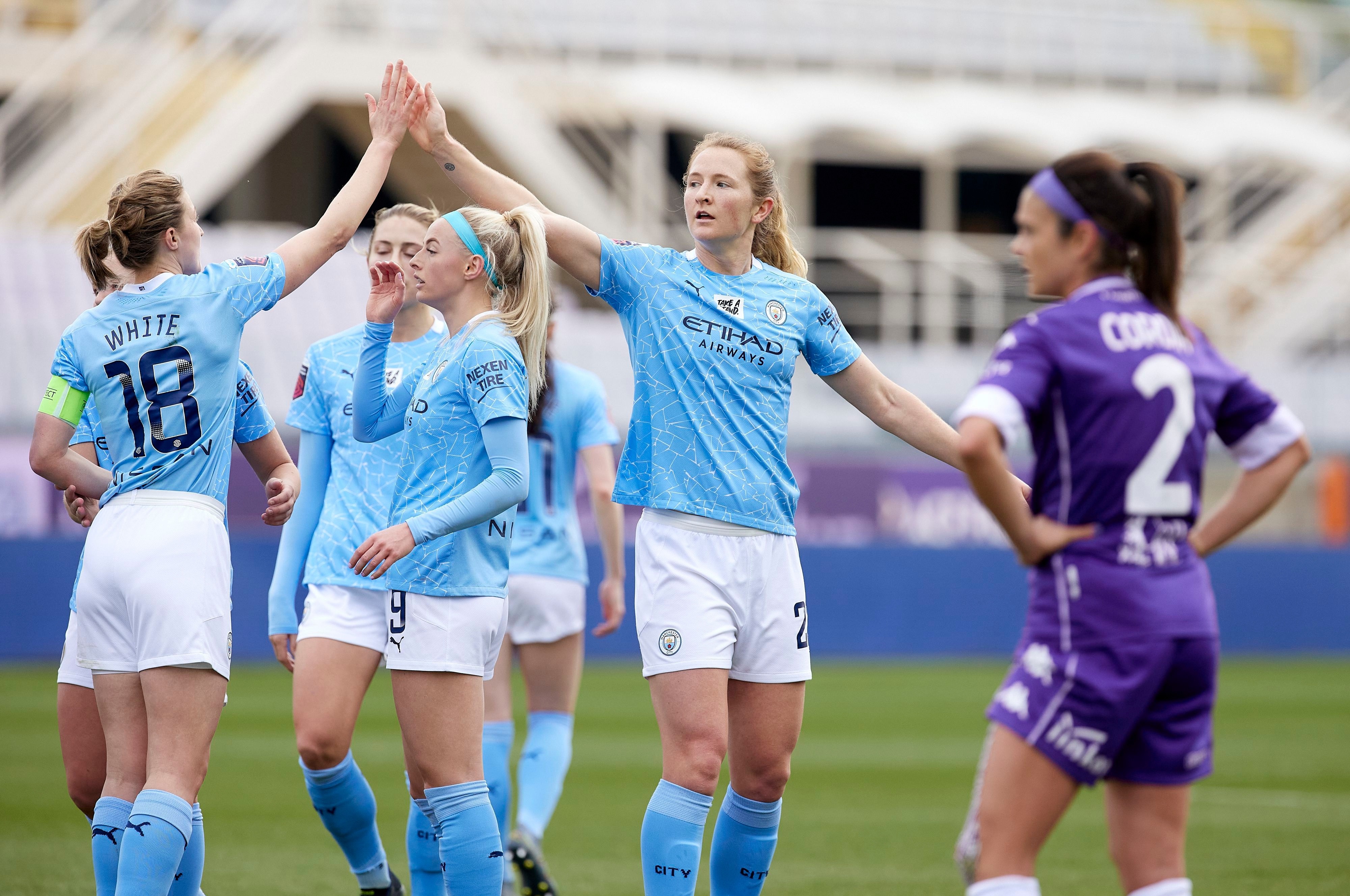 The Serie A side put up a fight, but they could not cope with the Manchester giants’ ruthlessness and lost 8-0 on aggregate over the two legs.

On his players’ performance, Taylor said: “The words I used afterwards with the girls was very professional.

“I think the way we challenged the balls, the way we were professional. The way we managed the game from the first to last minute was excellent.”

Despite going into the game with a four-goal cushion, City started ferociously and went ahead through Ellen White who linked up well with Lauren Hemp in the first 10 minutes.

And Caroline Weir made it 2-0 with her cool finish from the spot.

White doubled her tally after being set-up again by Hemp to make it 3-0. 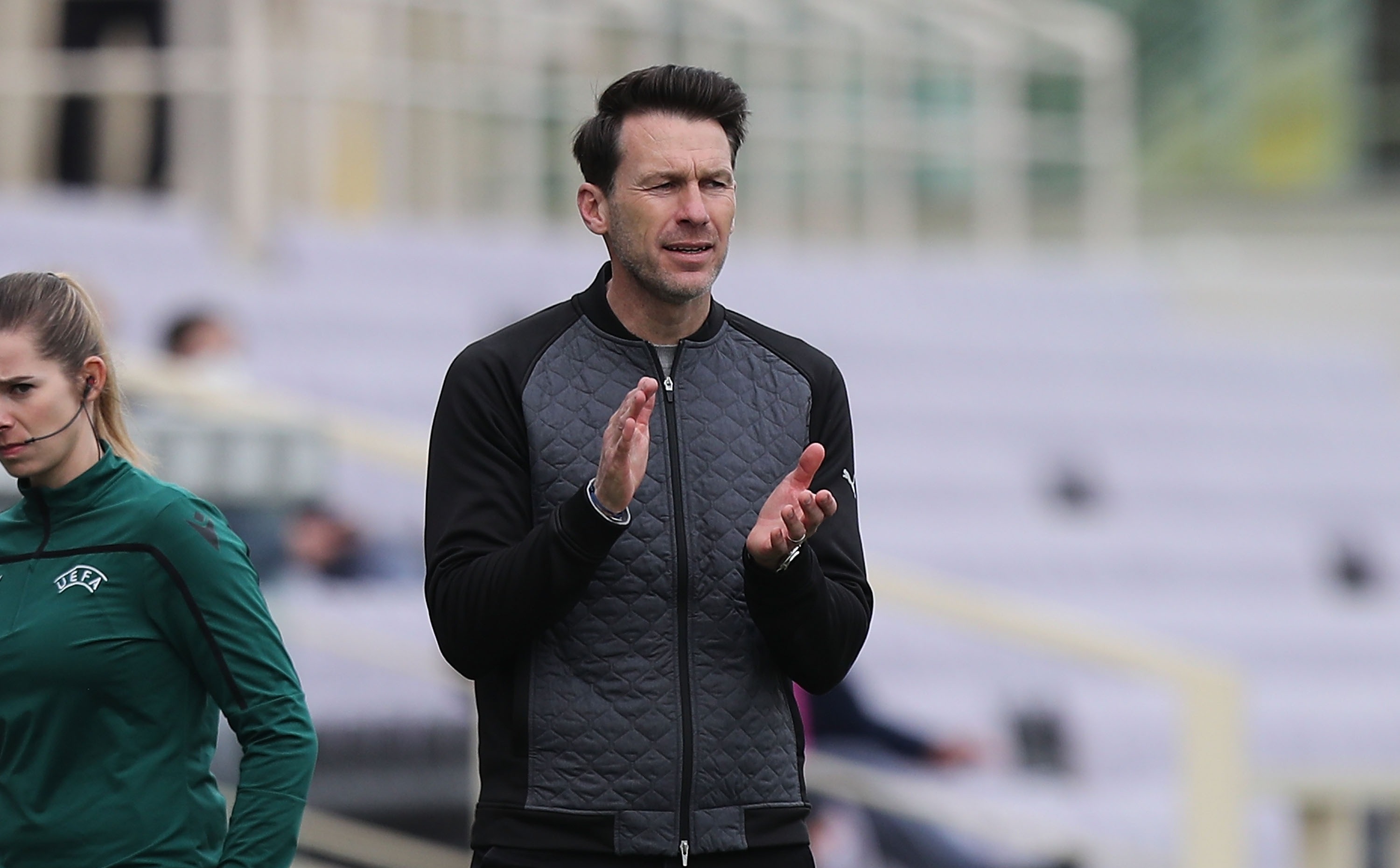 Not to be outdone, Sam Mewis went on a dazzling solo run before smashing the ball past Katja Schroffenegger to extend City’s lead just before the hour mark.

But she wasn’t done yet and latched onto a Chloe Kelly pass 12 minutes before full-time to complete Fiorentina’s humiliation.

The way City disposed of the Italian side has made them serious contenders for the coveted European trophy this season.

And Taylor’s side will find out who their next opponents in Europe will be in the Champions League quarters draw on March 12.

And Weir, who gave the Serie A Women’s outfit a headache, for believes her team can go all the way.

The Scotland playmaker said: “The last two seasons I’ve played in the Champions League we’ve been knocked out fairly early by Atletico Madrid.

“So yeah I’m desperate to go far in this competition and I think we’ve got the squad to go and do it.”