CHRISTIAN PULISIC will be getting home tonight and bandaging himself up like an Egyptian mummy.

The American international was consistently fouled by Porto players every time he got the ball in Chelsea’s 2-1 aggregate win. 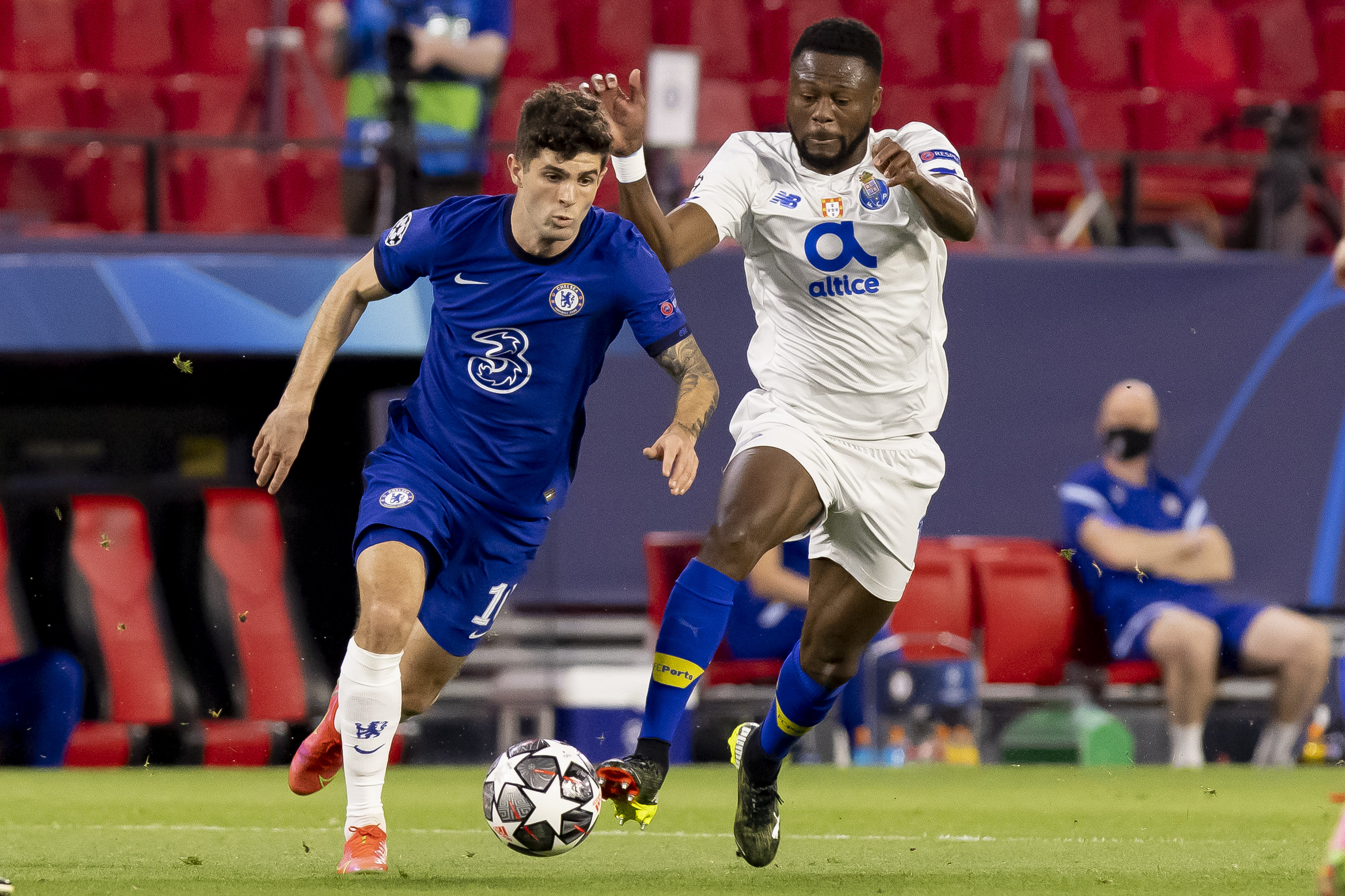 In fact, Pulisic could probably have had a case for filing a report for assault on a number of occasions.

But he lasted the whole 90 minutes without being injured, albeit no doubt battered and bruised.

And this just sums up not just this Chelsea performance but their entire route to an unlikely Champions League semi-final spot.

It was pure resilience and determination that got them evading tackle after tackle from a Porto side seemingly interested in taking both man and ball.

The Blues defended with hearts and guts, and they didn’t ever really look like losing the game until one moment of sheer brilliance in the the 93rd minute.

It certainly wasn’t a pretty performance from Chelsea, but it didn’t need to be.

It was a team performance, a group performance that they set out perfectly to contain and do a job, which is exactly what they did.

Thomas Tuchel knew they did not need anything extravagant to win this game and get into the last four of the Champions League, he just knew that they needed to be professional and mature after being 2-0 up from the first leg.

And he can be proud of every single player tonight, despite losing a late goal and making for a nervy final few seconds.

To be fair, Porto’s late goal was their only real threat and it was a world class finish, but it doesn’t change anything about Chelsea’s professional performance on the night and doing enough to go through.

It has been quite an incredible ride for Tuchel’s Chelsea since he took the reins late in January, and now they find themselves in their second semi-final of the season, and things are heating up!