SHEFFIELD UNITED owner Prince Abdullah has claimed Chris Wilder wanted to resign TWICE and asked for a £4MILLION pay-off to do so.

The former Blades boss was axed earlier this month after a series of bust-ups with the owner, leaving the club rooted to the bottom of the table. 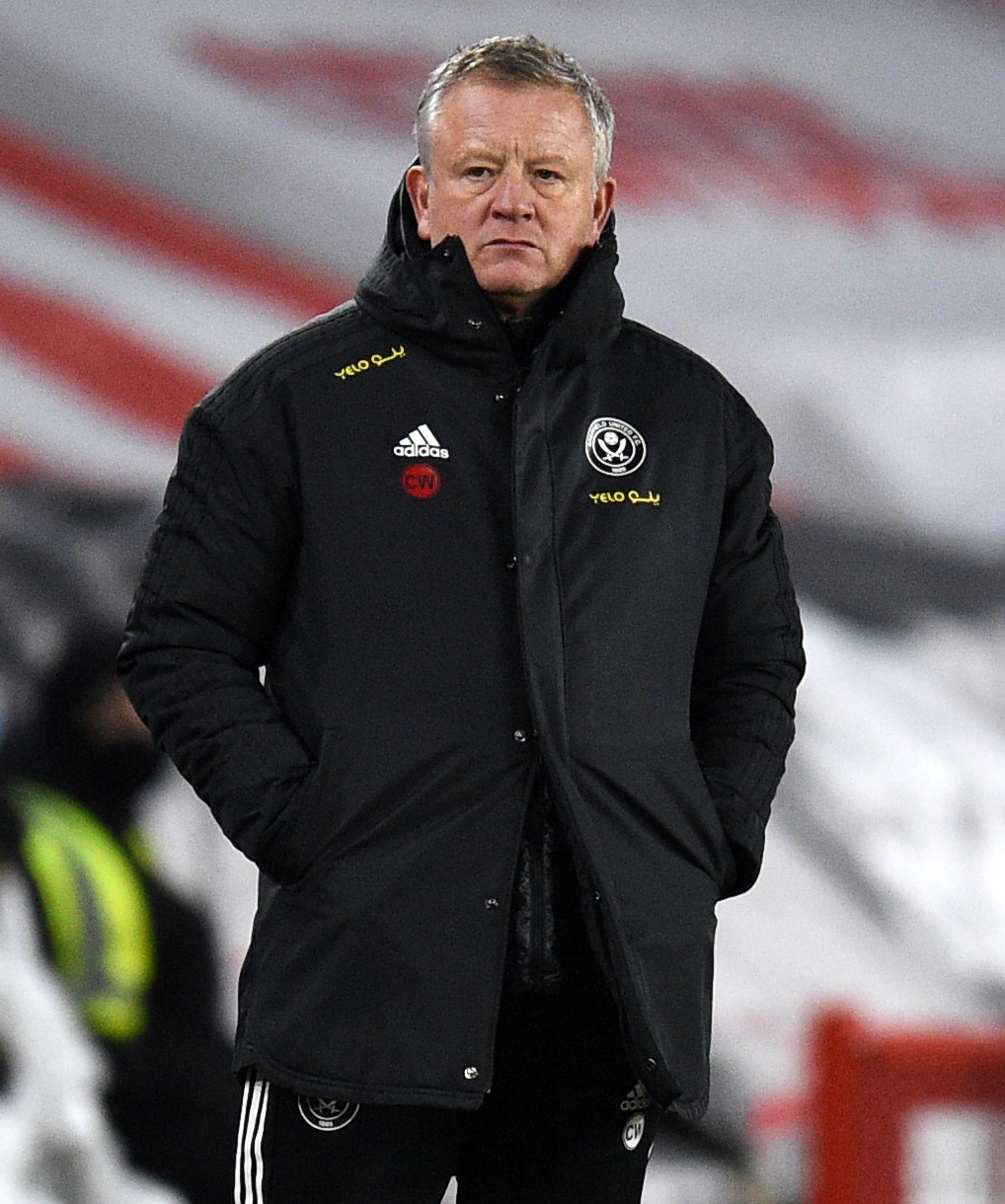 The Premier League basement boys sit a huge 14 points from safety with just nine games to play, with a return to the Championship looking inevitable.

Prince Abdullah said he told Wilder his job would be safe – even if they lost every game until the end of the season.

And admits he was astonished at the amount of cash the club legend – who took the Blades from League One the the Premier League – demanded to resign.

The Sheffield United co-owner told Sky Sports: “In December, Stephen [Bettis, Sheffield United CEO] told me that Chris had talked about resigning. I was really worried and I knew that a phone call or a Zoom call would not do the trick, I had to sit with him.

“I told Chris, if we lose every game until the end of the season, we are not going to fire you.

“We need you to be our coach. I am not talking about emotion, I just believe you are the best manager to bring us back to the Premier League.

“I told him recruitment could be better and that we could sit down after the season and talk about how we could make it better.” 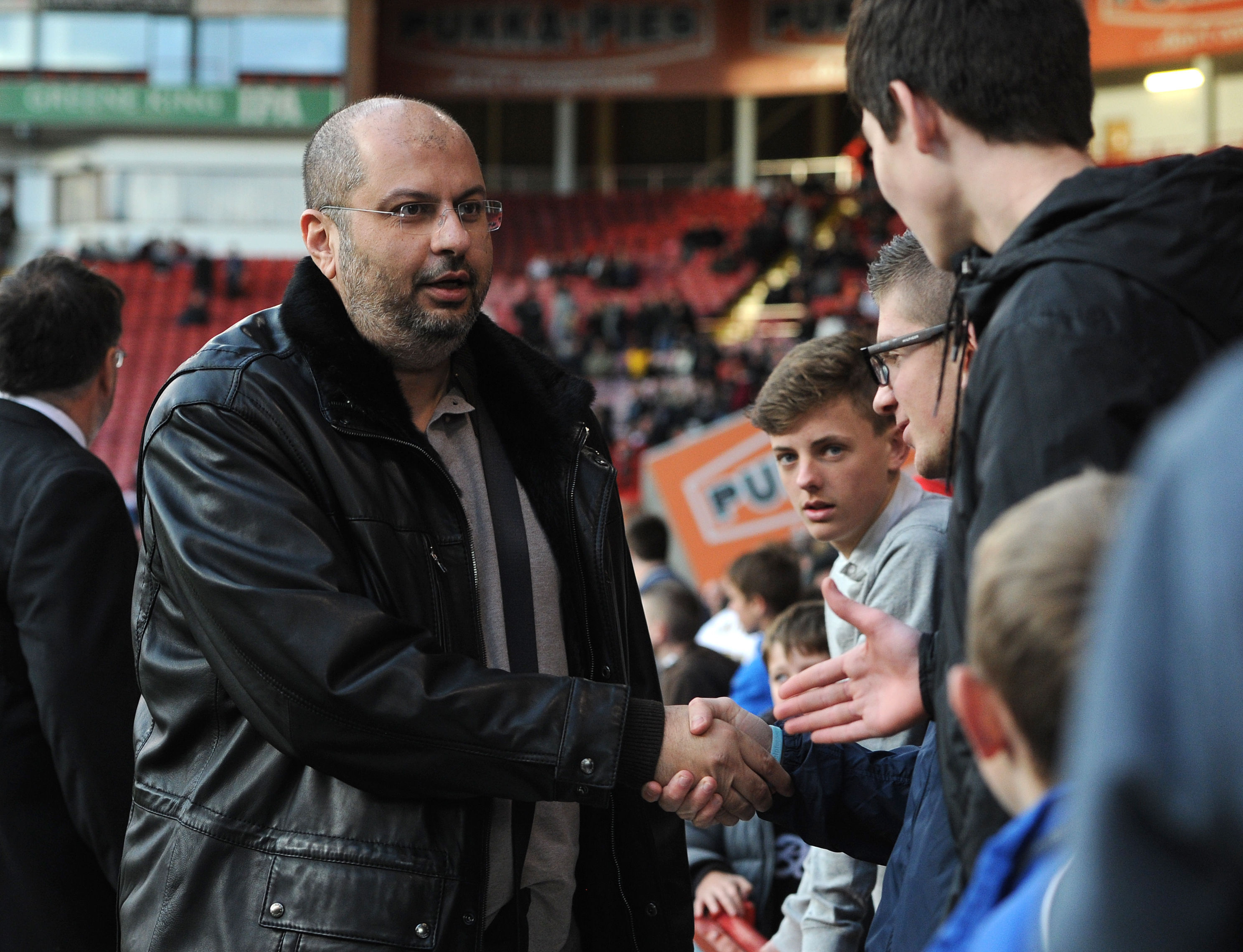 Prince Abdullah said he told Wilder his job would be safe even if they lost every gameCredit: PA:Press Association

“He sad that he felt the team needed a change, a new voice.

“We were very clear and said we don’t want to fire you but if you want to resign, you can, but we will not pay you the same money as if we were firing you.

“The emails started between his representatives and our financial guy and we were astonished to find he had asked for £4m to resign.

“We said ‘no way are we going to pay you £4m, you are resigning, we are not firing you, why would we have to pay almost one year’s salary?'”

Sheffield United face the likes of Arsenal, Tottenham and Everton in a tough end of season run in.

Paul Heckingbottom is currently in interim charge of the Blades.