OLE GUNNAR SOLSKJAER’S decision to allow Chris Smalling to leave on the cheap last year was criticised by some fans.

But the Norwegian will be feeling a bit better about it now after the veteran defender’s return to Old Trafford turned into something of a nightmare. 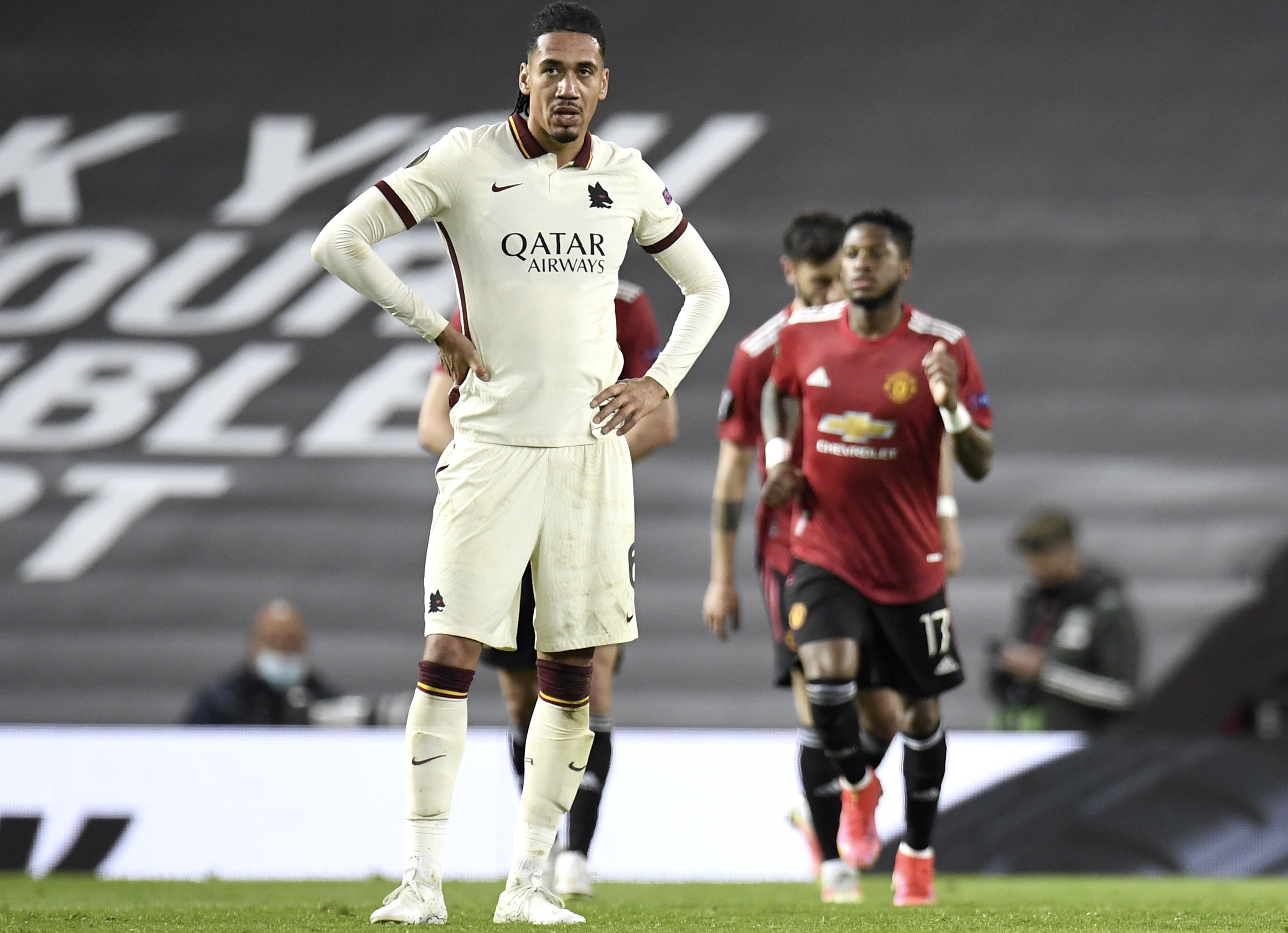 But then they let Smalling move to Roma on a permanent basis for an initial fee of just £13.6 million in early October.

On Thursday he was back at the Theatre of Dreams for the first time and he was the best defender on show in the opening 45 minutes.

Smalling was a regular during Solskjaer’s first few months in charge. He played in the famous 3-1 win at Paris Saint Germain which effectively got the Norwegian the job on a full-time basis.

But once Maguire had joined in a world record deal for a defender, it was clear Smalling’s days were numbered after almost a decade with United.

Solskjaer was happy to let him join Roma on loan last season – a hastily arranged move which worked out brilliantly for the former Fulham man.

He returned to Carrington for pre-season and while the manager was happy to have him in the squad, Smalling did not feel he would be given much of a chance.

The relatively modest fee for a player with 31 England caps suggested United did not fight too hard to persuade him to stay. 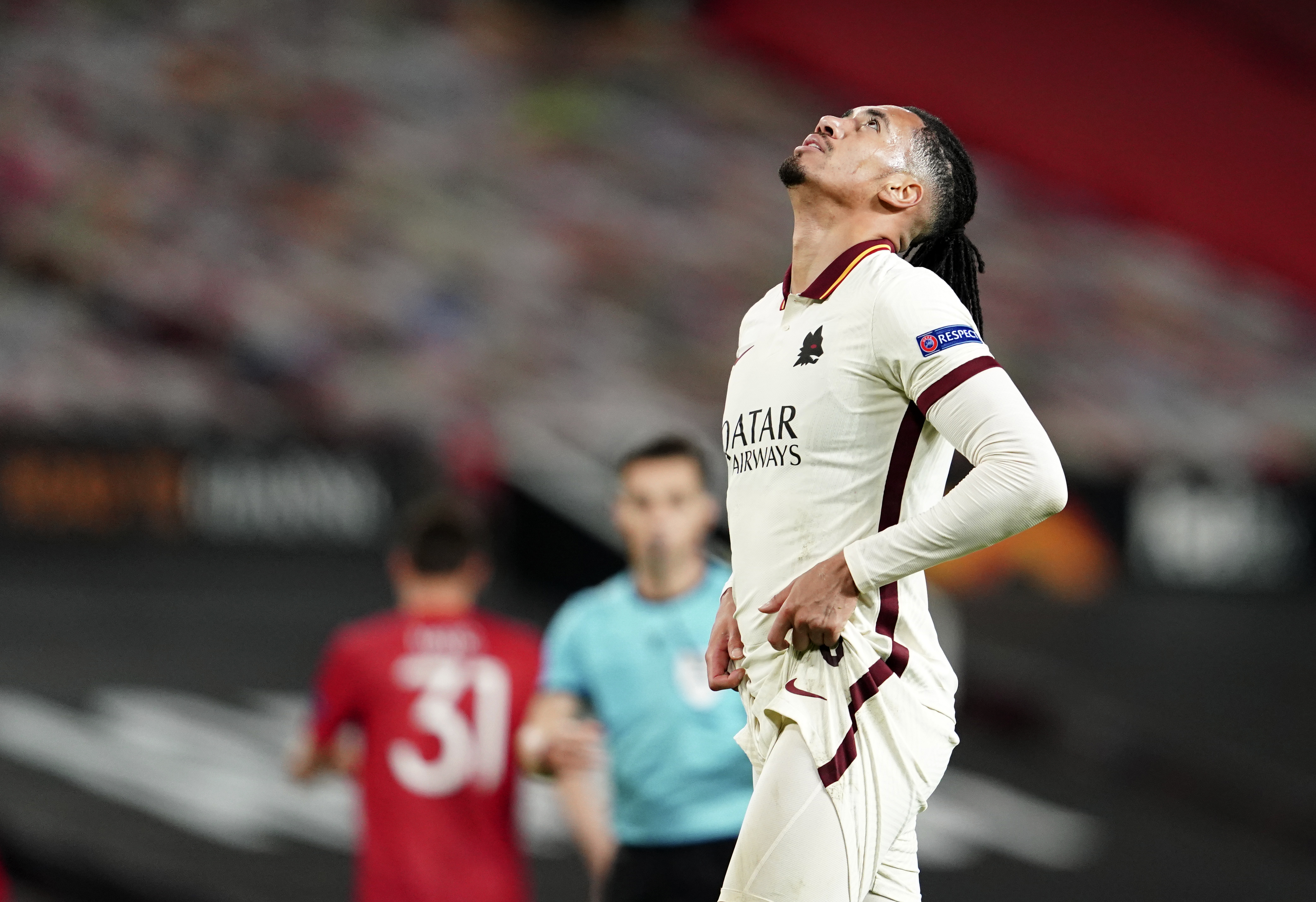 Smalling was helpless as United smashed Roma 6-1 in the first leg of their Europa League semi finalCredit: AP

If you want your defenders just to defend, then Smalling can do a job for you.

He showed it again with a superb clearing header from Marcus Rashford’s cross when Edinson Cavani was lurking.

He also flung himself in front of the Uruguayan to block a shot during first half stoppage time.

And on several occasions he put his head in where it hurts and picked up a whack for his troubles.

Yet many managers these days want defenders who can play a bit too – including Gareth Southgate, who has not  played him for England in four years.

And that seems to be why Solskjaer decided he would rather go with his three big money signings – along with youngster Axel Tuanzebe.

Those defensive qualities were severely tested in the second half as a resurgent United ran riot – hitting the Italian side for six.

Roma were severely hampered by the loss of three players to injury in the opening 45 minutes and in the end they were completely overwhelmed.

Smalling was powerless to stem the tide – but played Aaron Wan Bissaka onside in the build up to Edinson Cavani’s second goal of the night.

He then upended the former Napoli forward to concede a penalty which Bruno Fernandes converted.

But this season the 31-year-old has made only 13 appearances in Serie A and maybe it was the right time for a parting of the ways after all.