FRANK LAMPARD says Chelsea’s struggles are down to lacking the superstars of yesteryear. 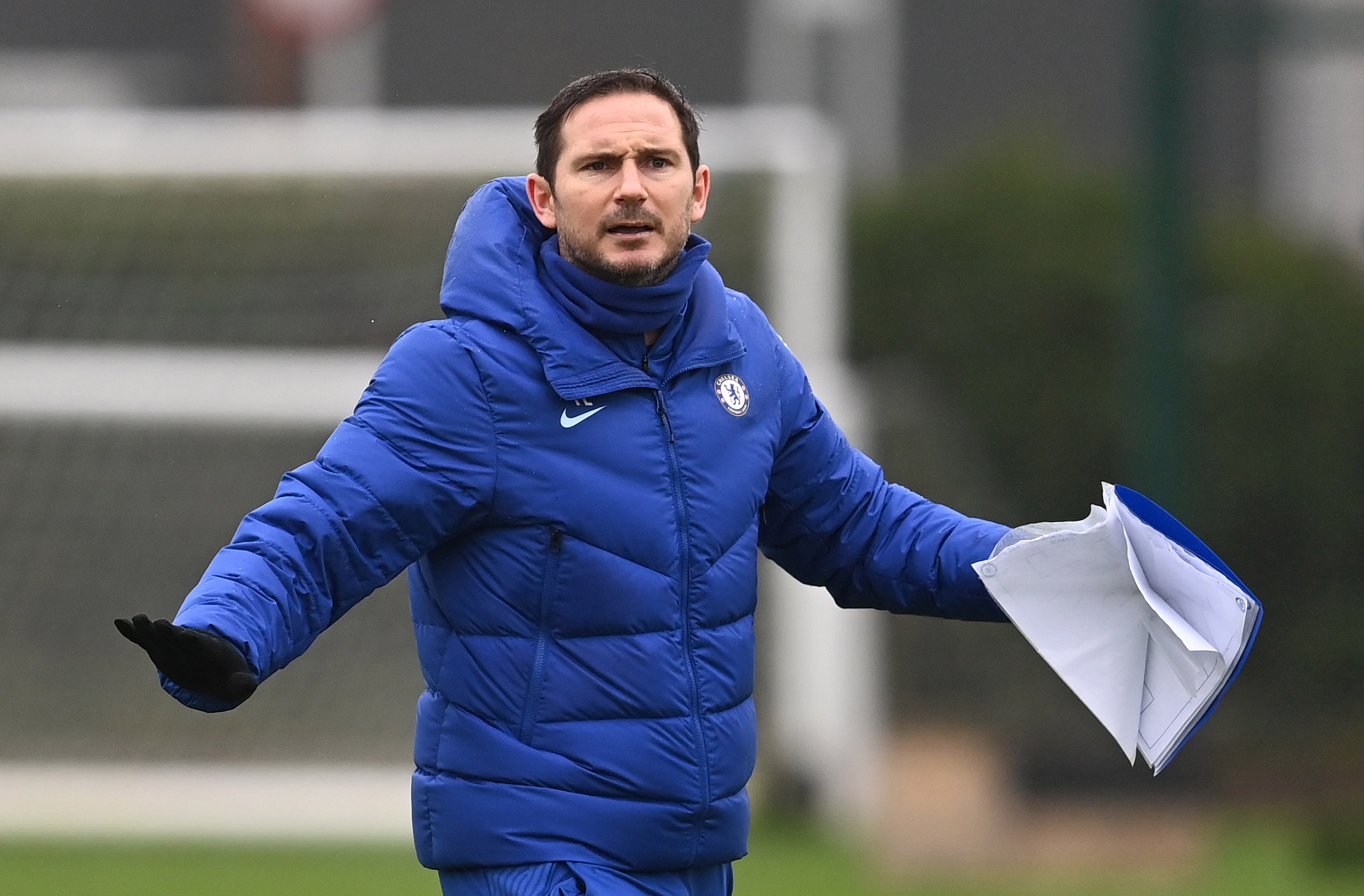 Frank Lampard has bemoaned a lack of goal or assist ‘machines’ in his sideCredit: Getty Images – Getty

Chelsea sit eight points off the top despite spending nearly £230million on players that are still bedding in, according to Lampard.

He said: “With our team it’s potential, so for us there may be tough moments going forwards.

“We haven’t got Hazard contributing 50 per cent of goals or assists. We haven’t got Costa scoring 30 goals. We are developing those players and I believe in them strongly.

“When people were touting us as title challengers, we do have a squad when you look at it in terms of its composition, but it’s very young particularly in the forward areas.

“We don’t have the history of players in those areas that this club had before — goal machines or assist machines that win you games.”

But Rodgers would not want to manage the club as it could ‘destroy’ you with the pressure. 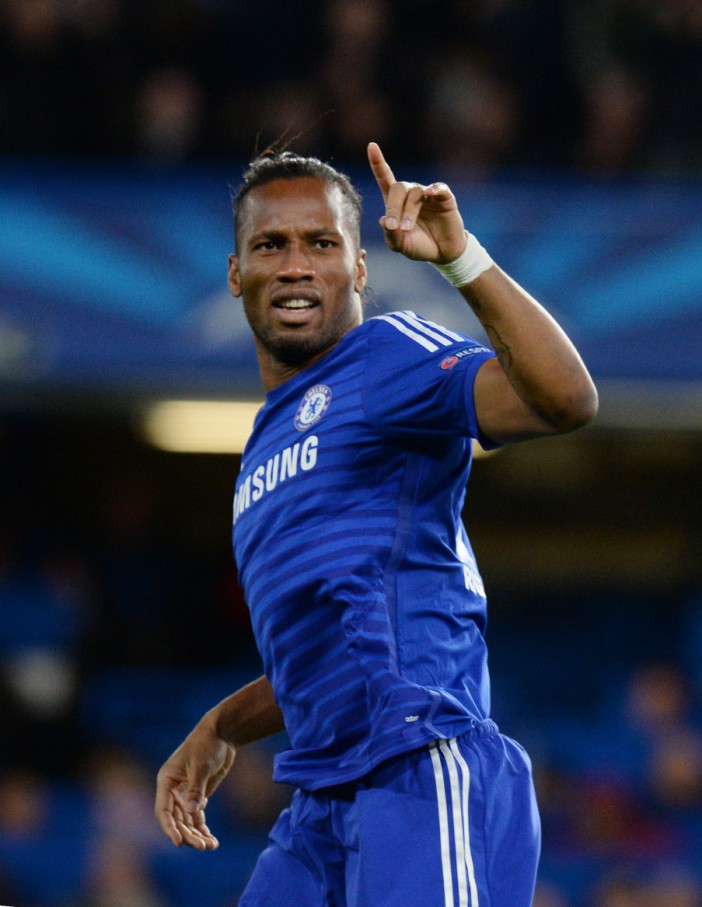 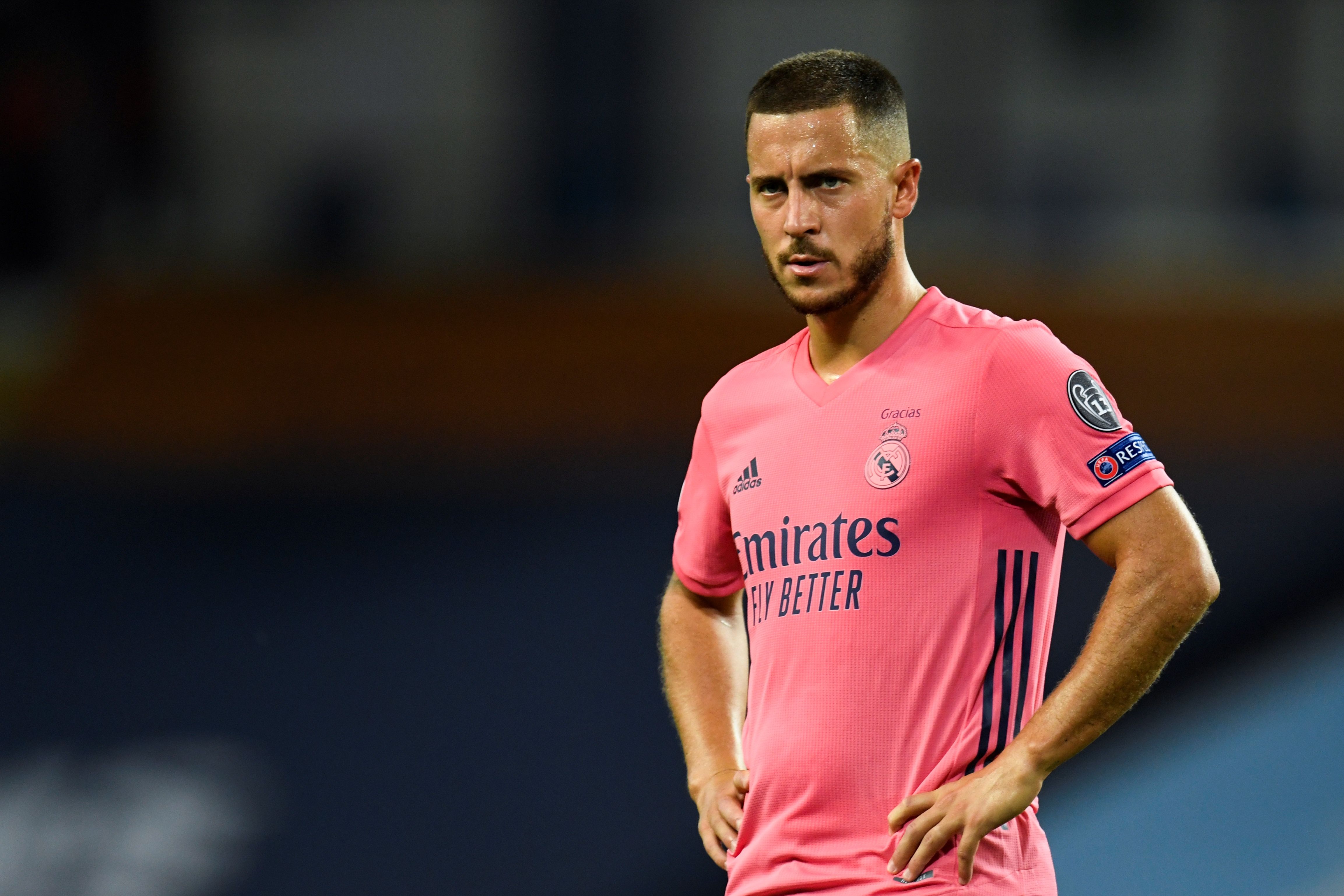 Eden Hazard was sensational before sealing his move to Real MadridCredit: AFP – Getty

“It would have been a team that was always challenging and the benchmark was different.

“At that time I suppose there was a turnaround of managers so I get that.

“Whether he would give exactly the same answer if you asked him after the game, I am not sure. Maybe not.

“At the moment we are not quite there at the front end of the pitch.

“For us there could be tough times. So it’s important for me and the players to keep working and stay patient and calm.”

Lampard will reshuffle his pack this evening after a tough London derby at Fulham on Saturday.

Midfielder Mason Mount, 22, is expected to start but defender Kurt Zouma could replace Antonio Rudiger and Reece James come in for Cesar Azpilicueta.

Defender Thiago Silva will be spoken to by Lampard over a breach of coronavirus regulations.

He was snapped throwing his shirt after Saturday’s game to a Brazilian builder working on Craven Cottage’s redevelopment.

Lampard said: “The players are very aware of the new restrictions.

“It was very much an innocent thing and I’ll have a word with Thiago.

“But let’s get this right, this is not somebody having a New Year’s Eve party with 25 people. This is someone who got asked for a shirt, who wasn’t quite clear of the rules.”