HAKIM ZIYECH has praised Thomas Tuchel’s tactics and is looking forward to working under him. 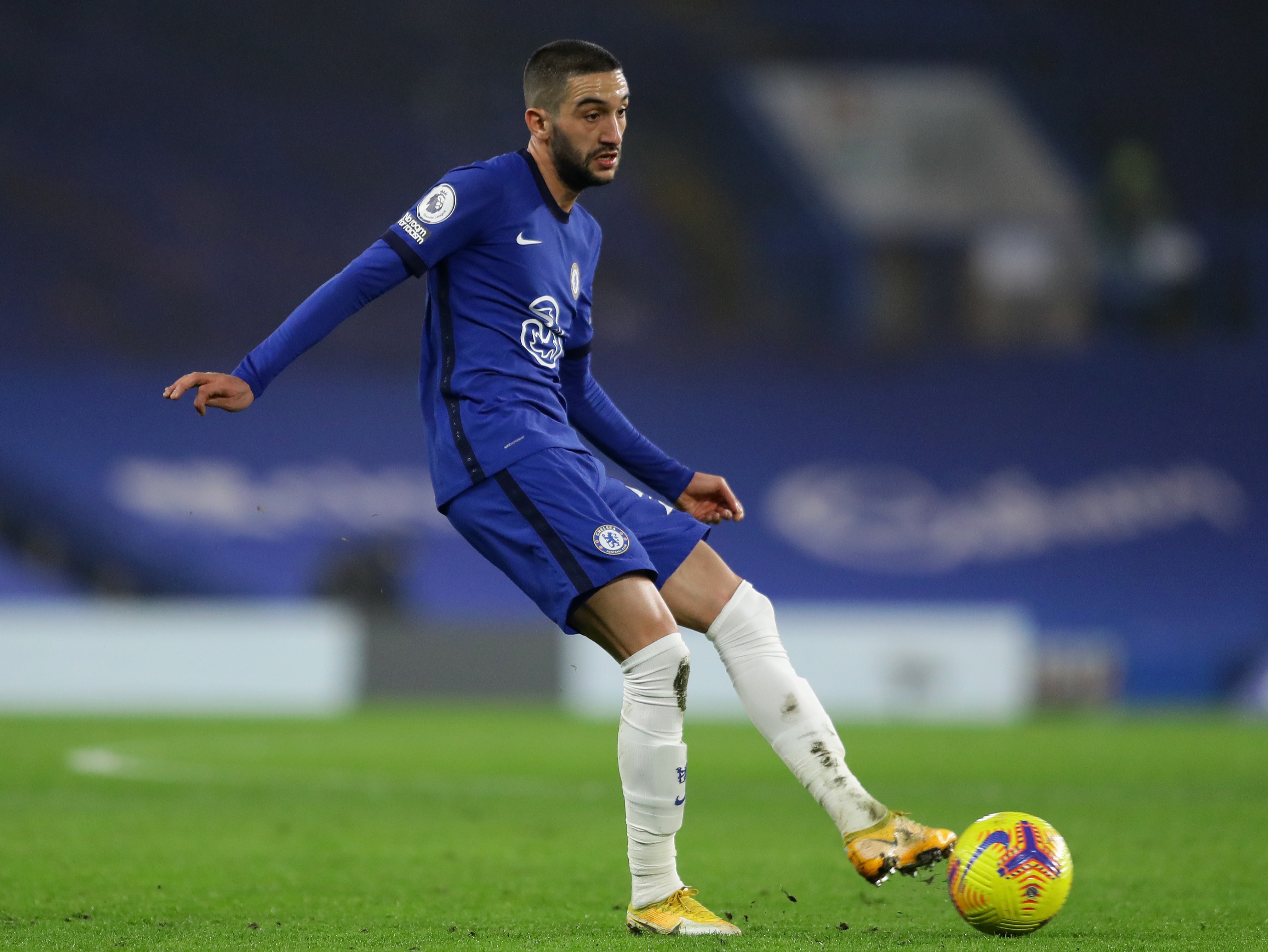 Ziyech, 27, has been impressed with the Tuchel’s attacking intentCredit: Getty Images – Getty 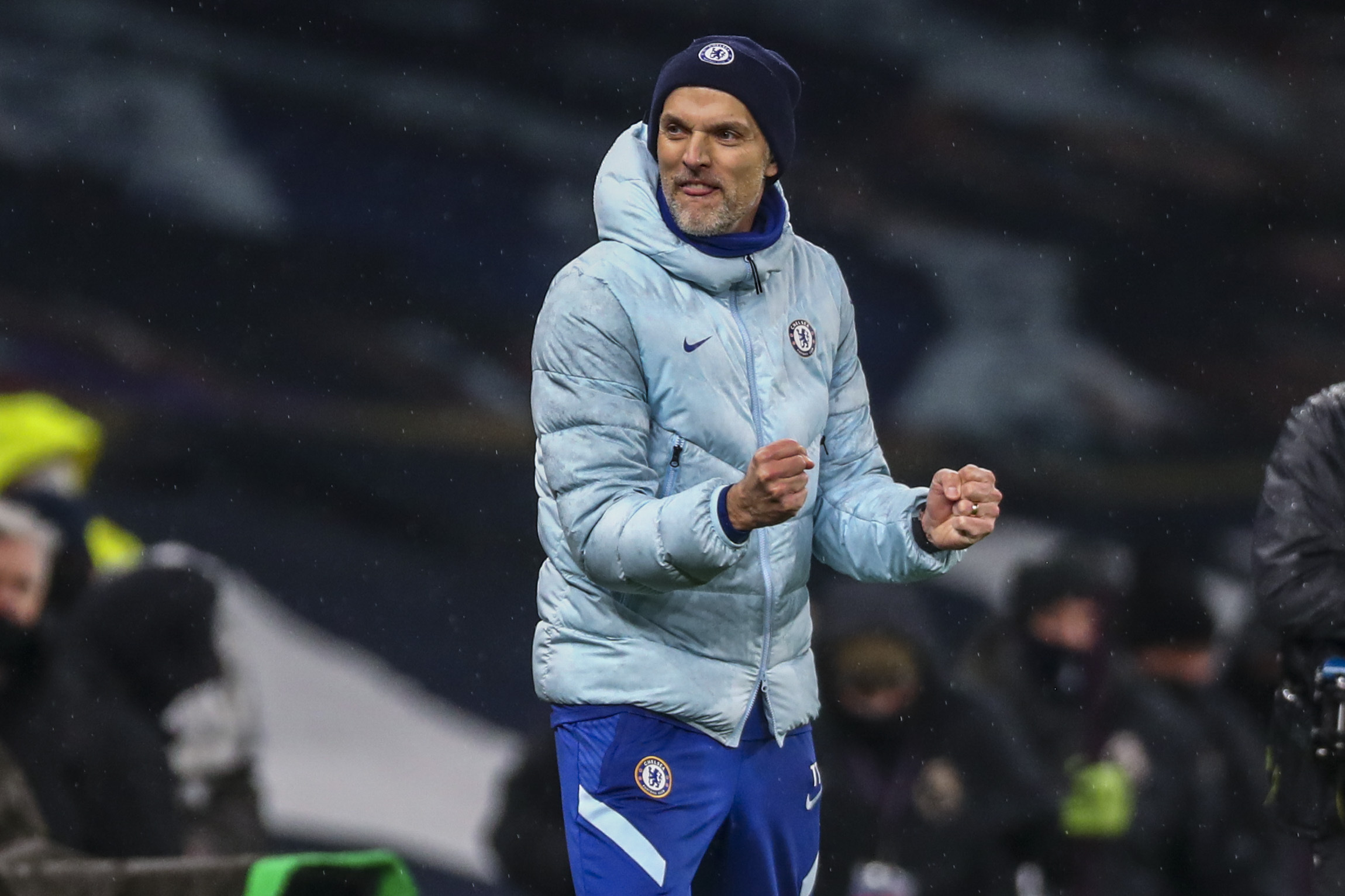 Speaking to the club’s website, Ziyech said: “I think you will see a Chelsea that attacks more and controls the game more.

“That’s what we’ve tried to do in the last two games, to play with possession and from there try to attack a lot.

“It’s not always nice when a manager leaves and a new one comes in but he’s brought his new ideas and everybody is excited to work under him.”

Chelsea fans are yet to see the benefit of this, as they have scored just three goals in Tuchel’s three Premier League games.

The German has been employing a back three since his arrival and has reintroduced left wing-back Marcos Alonso, who was a key part of their title win in 2016/17 under Antonio Conte.

Alonso repaid Tuchel’s faith in him by scoring in their 2-0 win against Burnley, giving the new manager his first three points. 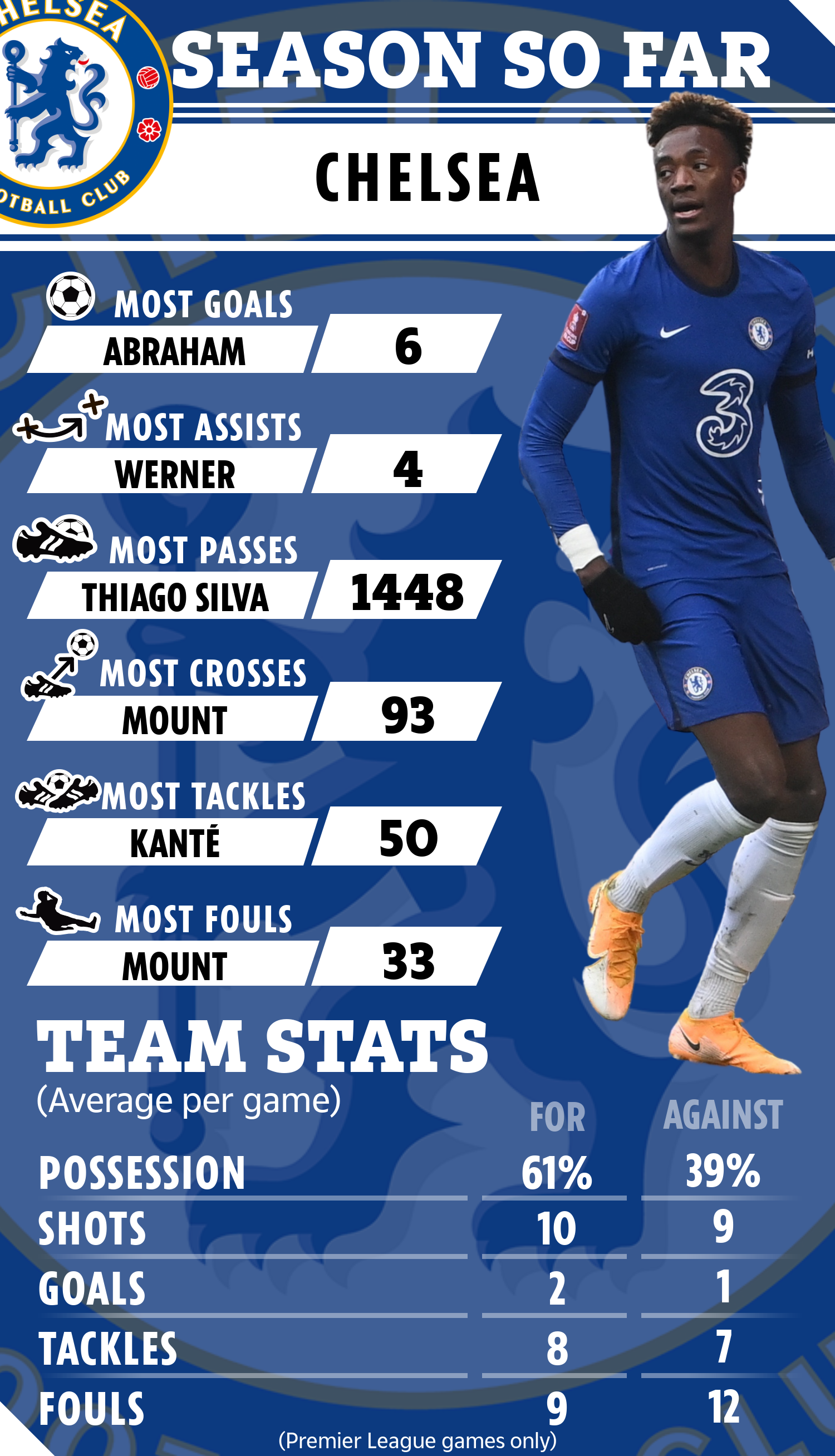 Tammy Abraham, 23, is Chelsea’s top scorer this season with six – far behind Mohamed Salah’s tally of 15 for Liverpool

That was followed with a 1-0 victory at Tottenham, which propelled Chelsea back into the top six.

Tuchel’s first game in charge against Wolves finished 0-0, meaning they are yet to concede a Premier League goal under him.

The Blues had been struggling to score under previous manager Lampard, managing just eight in his final eight league games.

Summer signings Ziyech, Timo Werner and Kai Havertz have managed only six Premier League goals between them this season.

Tammy Abraham is Chelsea’s leading scorer with 11, although just six have come in the league.

Tuchel will be hoping his new attacking system will result in three more points when they travel to Sheffield United tomorrow evening.

The Blades are in good form at the moment having won three of their last five league games.