CHELSEA are reportedly in talks with Thiago Silva to extend his £110k-a-week contract.

The 36-year-old recovered from a rocky start following his free transfer move from Paris Saint-Germain last summer to become a key man in the Blues defence. 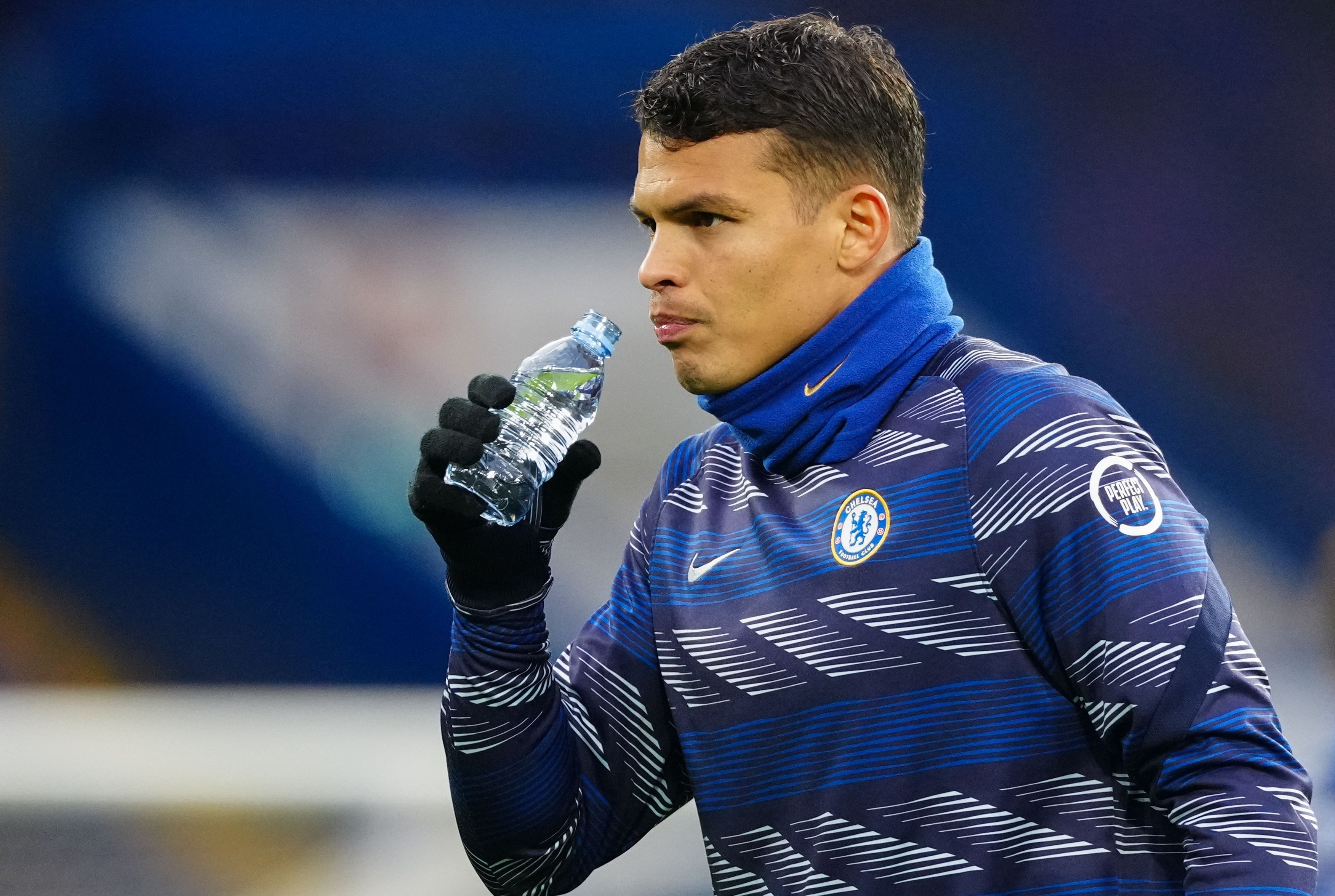 Thiago Silva, 36, is in talks to extend his Chelsea stayCredit: Rex

The Brazilian has featured 21 times for Chelsea this term and his leadership qualities as well as his performances have impressed many.

Now it seems the veteran, who is currently sidelined, is already in discussions to remain in West London for at least another year.

That is according to Italian journalist Fabrizio Romano, who says Chelsea are ‘working hard’ to secure his future.

And he added that the Blues are expecting Silva’s ‘final decision’ in the coming weeks.

The star will become a free agent at the end of the season and Thomas Tuchel refused to give much away when quizzed earlier on the situation.

The Blues boss said: “On his contract, it is too early.

“It’s not the right surroundings to speak about it.

“It’s between him and the club and we will speak about it together.”

And they will decide in the summer whether to turn his temporary switch into a full-time one.

The 23-year-old centre-back swapped Stamford Bridge for the San Siro in January to gain more game time after being overlooked by former Chelsea boss Frank Lampard.

Tomori previously revealed he felt his axing by club legend Lampard was ‘personal’ but he has hit the ground running in Serie A.

And now he could make the move permanent with a purchase option worth £25million agreed between the sides.

Ronaldo and Messi’s amazing lifestyles, with stunning homes and expensive cars but who is living their best life?