The Blues will be aiming to bounce back in the Premier League after suffering a 4-1 loss at manager Graham Potter’s former side Brighton last time out in the top-flight.

Arsenal head into the game in strong Prem form

While the Gunners thrashed Nottingham Forest 5-0 at the Emirates Stadium to sail back to the top of the league.

Super-sub Reiss Nelson came on for the injured Bukayo Saka to score a double.

Though Saka has since returned and is expected to start at Stamford Bridge with the injury scare not as bad as first feared.

When is Chelsea vs Arsenal?

The match kicks off at 12pm.

What TV channel and live stream is Chelsea vs Arsenal on?

Chelsea vs Arsenal will be broadcast live on TV on BT Sport 1.

And it will be live streamed on BT Sport’s website.

BT Sport gets their coverage underway from 11.30am. 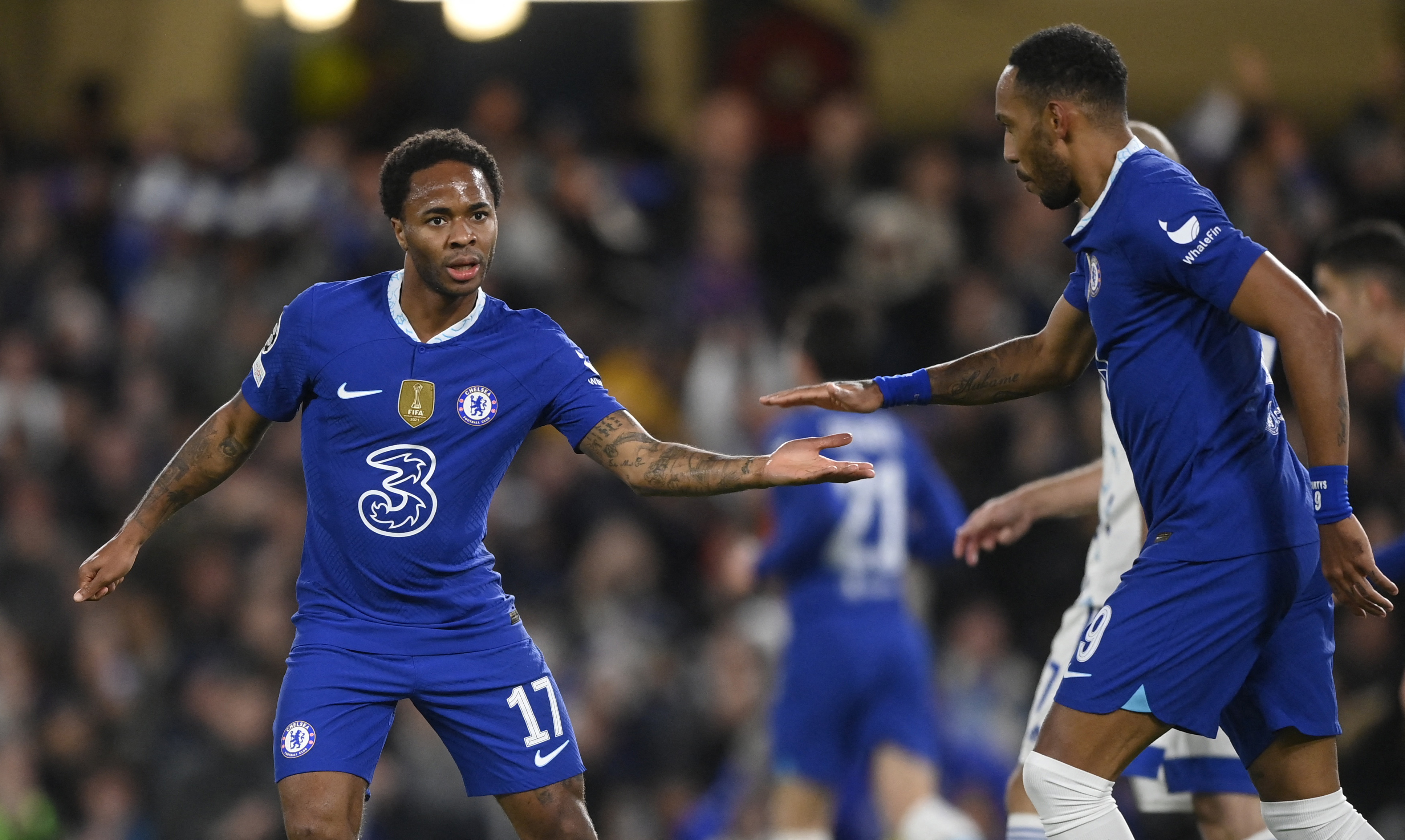 Chelsea were in Champions League action in the weekCredit: Reuters

Mikel Arteta looks set to be forced into just one change as he prepares for the huge occasion.

Takehiro Tomiyasu is expected to miss out against Chelsea after picking up an injury in Zurich in midweek.

That should see Kieran Tierney drafted in at left-back.

While Saka has shaken off a knock to line up with Martin Odegaard, Gabriel Martinelli and Gabriel Jesus in attack.

Chelsea have been been hit with a multiple long-term injury blows with goalkeeper Kepa Arrizabalaga plus defenders Reece James and Ben Chilwell all out past the World Cup.

They join fellow absentee N’Golo Kante on the sidelines.

Odds via Betfair at the time of writing

Most read in Football