DECLAN RICE has reportedly told his friends he does not want to leave London for Manchester – ruling out a move to United.

The West Ham midfielder has been linked with a switch told Old Trafford ever since breaking into the Hammers first team. 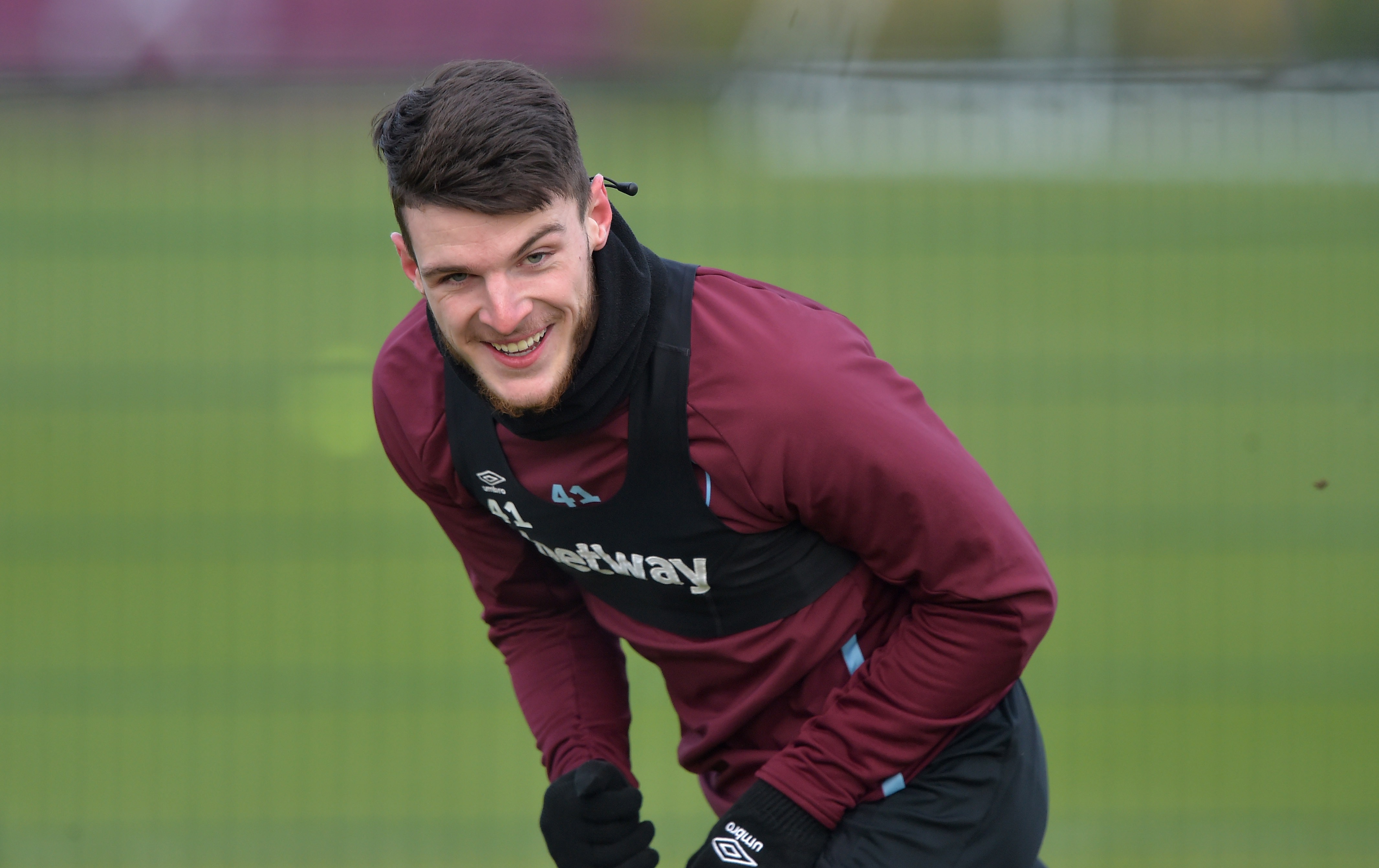 Declan Rice has reportedly told his friends he does not want to leave London for ManchesterCredit: Rex Features

More recently, he has been subject to heavy interest from Chelsea, the club he was released from as a 14-year-old.

And according to The Mirror, the Blues have been handed a boost with Rice favouring a stay in the capital despite the admirable links to United.

A source told the paper: “Dec has been flattered by interest in him but he doesn’t see himself moving to Manchester.

“It’s obvious where he’d like his next move to be.”

It is understood Rice, 21, is Frank Lampard’s No1 transfer target.

The England international is best friends with Mason Mount while his dad and agent Sean is a Blues supporter.

But any hopes of a return to Chelsea appear to have taken a dent with West Ham said to have put a £70million price tag on their rising star.

Cottee told SunSport: “As far as I’m concerned the only two signings to be bothered about are David Moyes and Declan.

“I’m pretty sure that even now, with his elevated status, Dec will not be earning the same kind of money as the top men in the squad.

“But he’s their most valuable player and in time will become the next captain after Mark Noble.

“I know he signed a five-year deal not so long ago but get him tied down and up there with the bigger earners and make him a bedrock of the future team.

“We all know other teams are interested. West Ham should be acting to secure Declan, so he is not allowed to drift into the last two years of his contract and possibly leave on a free transfer.”