LEGENDARY hardman Ron ‘Chopper’ Harris says there were always bust-ups in training at Chelsea in his day.

And Harris said idolised striker Peter Osgood — known as the ‘King of Stamford Bridge’ due to his silky skills — was most hot-headed of the lot. 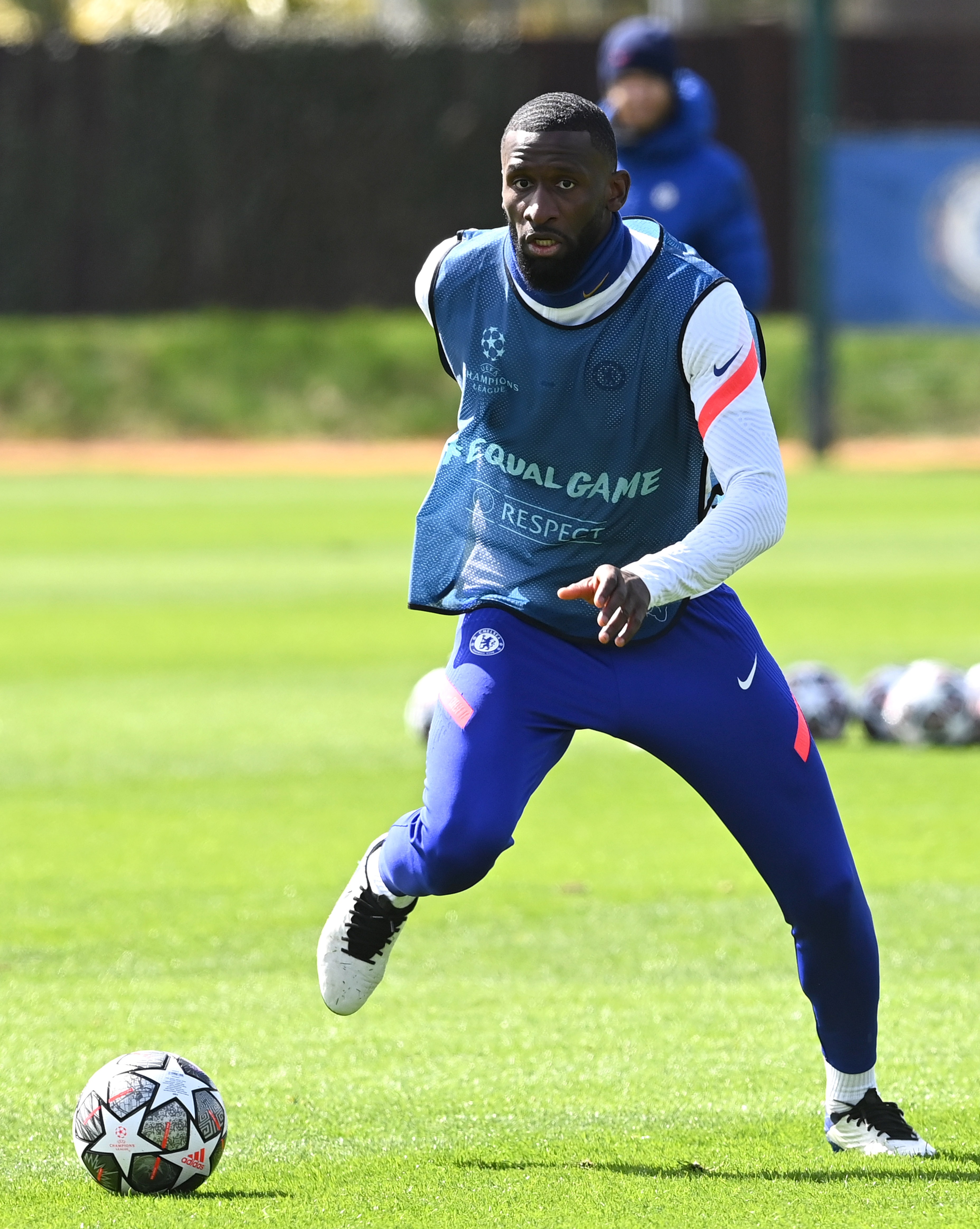 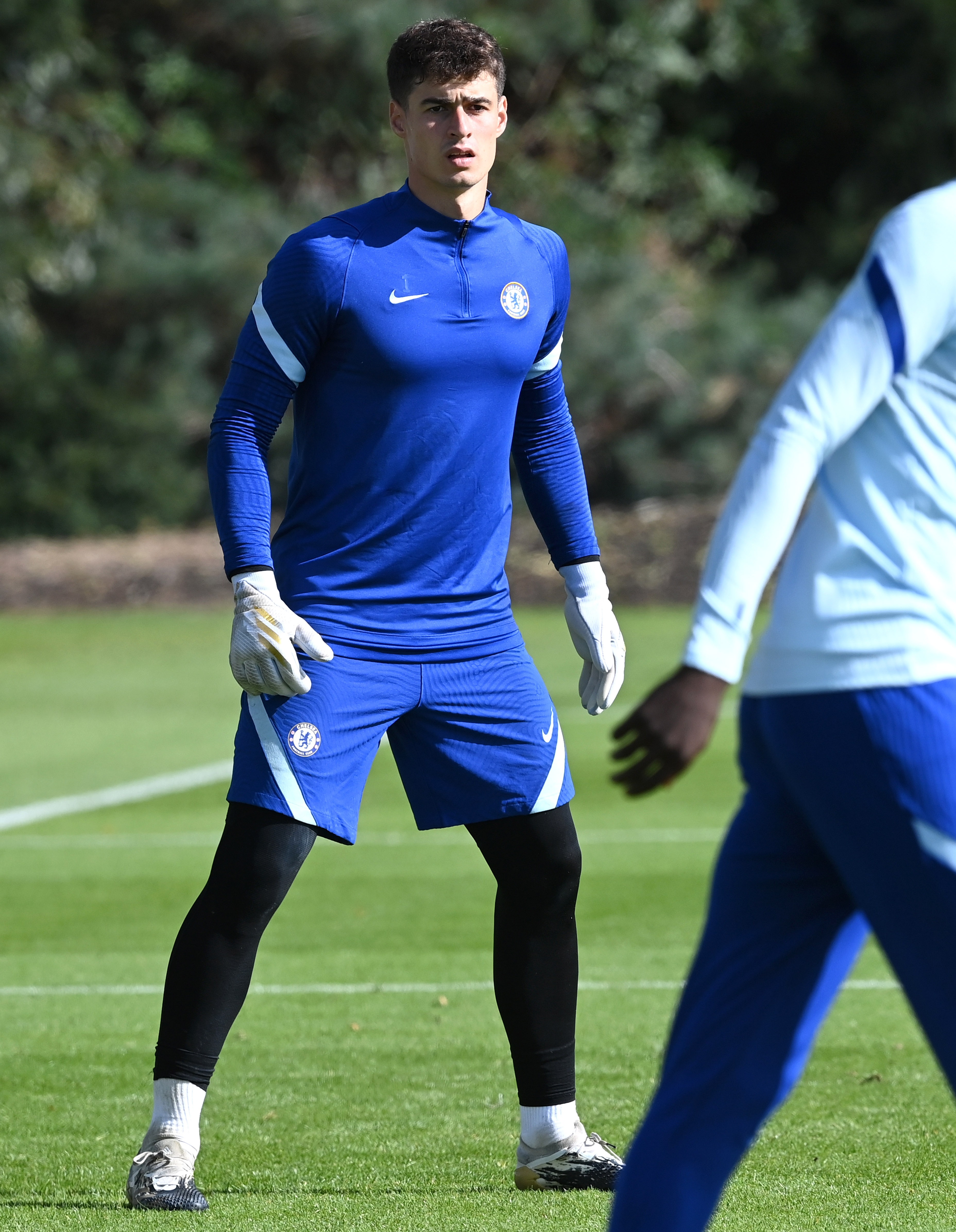 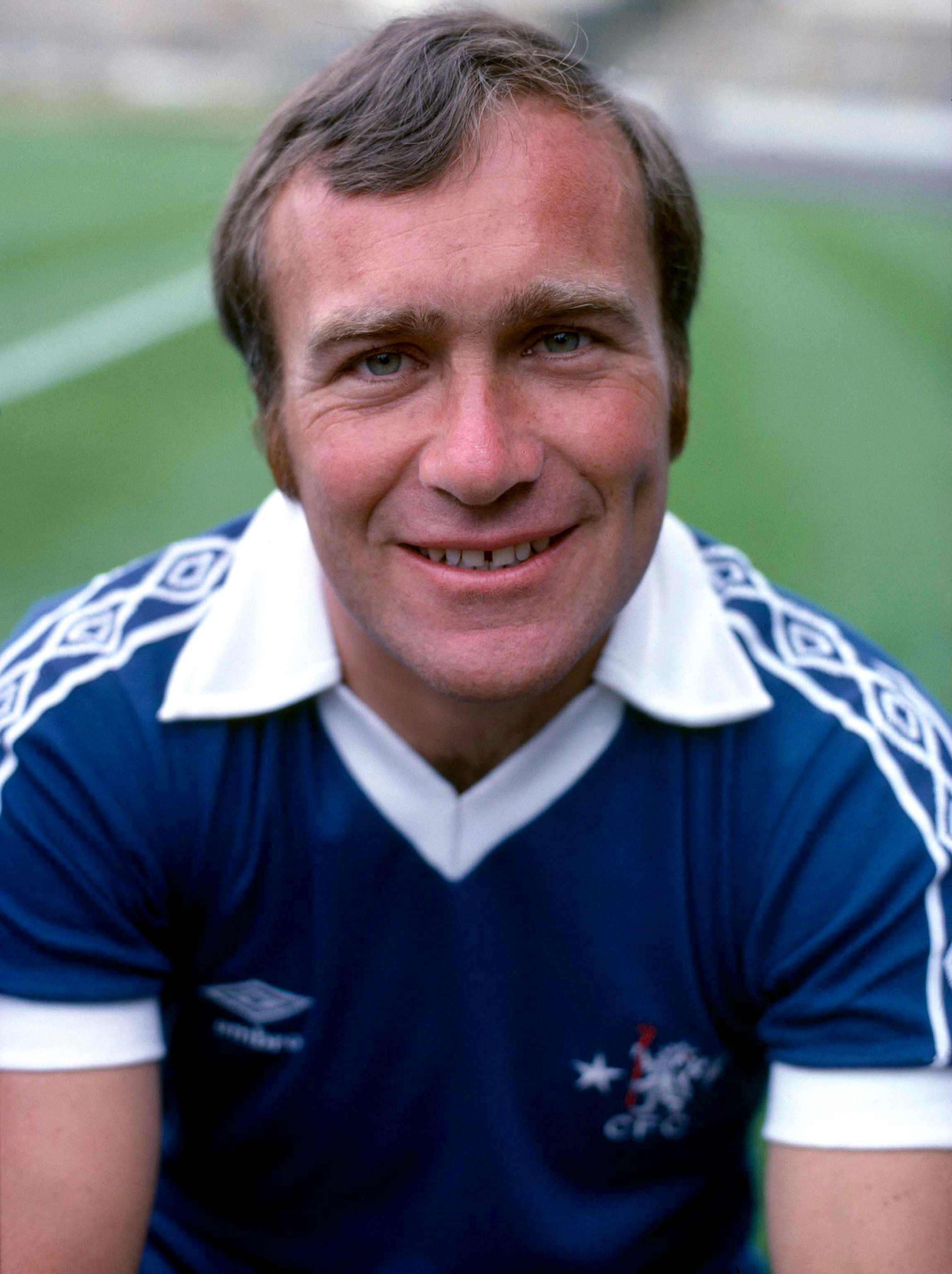 The Blues hit the news on Sunday when it was revealed Antonio Rudiger and Kepa Arrizabalaga clashed in training and had to be pulled apart.

Harris, an un­com­promising right-back who made a record 795 Blues appearances, said: “In my time if you were playing five-a-side you would always get somebody step over the mark and there’d be a bit of pushing and shoving.

“When I played in five-a-side or friendly matches I’d just want to win. My dad drilled into me you get nothing for being second best.

“Ossie was one of these lads that was very competitive and played the same in training as he would on Saturday.

“I’m sure central defenders who played against Ossie would all say that apart from the fantastic ability, he had a bit of nastiness in him.

“Nobody took liberties with him.

“I knew if I got in nice and early and caught somebody and they accepted it, I was in for an easy time.

“But Joe Jordan or Andy Lochhead at Burnley at the time would give you as good as they got and you’d be a little bit dubious doing it.”

Harris, 76, said the training conditions were far removed from the plush pitches at Chelsea’s current training ground in Cobham, Surrey.

He said: “We played five-a-sides on a Friday before a game on Saturday out on the forecourt at Stamford Bridge on the hard surface there.

“You used to have metal barriers and you’d run after a ball sometimes and have to duck, otherwise you’d run into one of the iron railings.

“We used to have more people watching behind the gates than you get at reserve games these days.

If you had someone at training grounds every day you’d fill the back pages every day! You want winners, not ones going through the motions in training.

“They were very competitive sessions. Sometimes someone would suggest having the married fellows against the single ones.

“The following Friday it would be completely different — like over-20s against the over-25s.

“There were always isolated incidents, but if anything happened it was soon forgotten.

“The lads would shake hands, walk away and have half of lager after training.

“When you are with the same players five or six days a week and travelling together, you can’t afford to hold grudges.

“I served under seven managers, and for long periods I was captain, so maybe they saw something in me during training and games.”

Harris, employed by Chelsea in hospitality, insisted bust-ups, even in these pampered days for players, were still going to happen regularly.

He added: “If you had someone at training grounds every day you’d fill the back pages up every day of the week!

“You want people who are winners, not ones just going through the motions in training.”