CHELSEA have joined Manchester United in the race for Real Madrid defender Raphael Varane, according to reports.

The 27-year-old French centre-back has been heavily linked with a move to Old Trafford at the end of the season as he prepares to enter the final year of his contract with the Spanish giants. 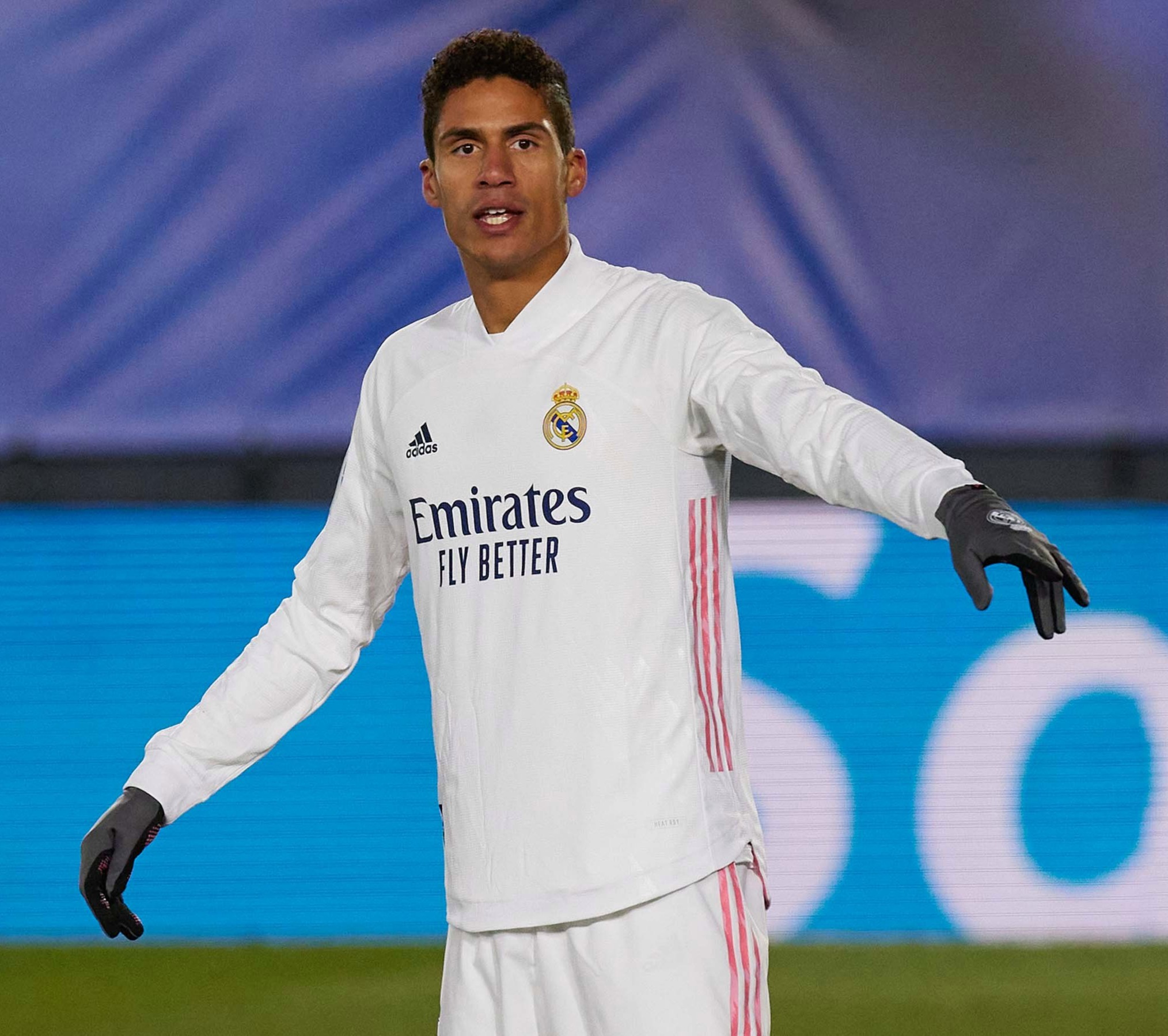 Varane could be set for a move to the Premier League this summerCredit: Getty

And Real will be keen to cash in on the World Cup winner rather than watch him leave for a free next summer.

BILD journalist Christian Falk understands Chelsea are keen to acquire Varane’s signature as they look to bolster their defensive options.

Club captain Cesar Azpilicueta will turn 32 years old at the start of next season, while it is not yet known whether the Blues will take up the option of Thiago Silva sticking around for a second campaign.

And Kurt Zouma has found it difficult to sustain a solid run in the team due to inconsistent form.

However, Chelsea boss Thomas Tuchel may still feel he does not need to add to his defence following an impressive start to his reign at Stamford Bridge.

Since the German arrived at the end of January, his side had conceded just two goals in 14 games before they were thrashed 5-2 at home by West Brom on April 3.

If Chelsea do step aside, that would open the door for Man Utd to snap up Varane as a long-term partner for Harry Maguire.

The Red Devils looked into signing the French centre-back three years ago but were told it would cost more than £100million.

Madrid value him in the £60m bracket, but that figure is still likely to be viewed as high, particularly with the impact of the coronavirus pandemic on the transfer market.

United legend Gary Neville said Varane should be the club’s No1 transfer target this summer.

Varane has played 36 times for Zinedine Zidane’s side this season but missed both legs of their Champions League quarter-final against Liverpool after testing positive for coronavirus.