ROMELU LUKAKU could return to Inter Milan on loan this summer, according to reports.

The Chelsea striker has endured an underwhelming spell since returning to Stamford Bridge for £97.5million last summer.

Lukaku, 29, revealed in an explosive interview that he regrets the manner of his Inter exit… and that he hopes to return in future.

And according to reports in Italy, the Belgian may get his wish this summer.

Gazzetta dello Sport claim that Lukaku and Inter are both hoping to reach an agreement with Chelsea for the striker to return to San Siro.

They add that in a meeting between Inter bosses last week, Lukaku’s name came up as a potential target. 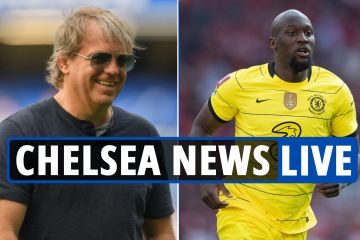 The forward is eager to return to Inter, but his £325,000-a-week wages could prove to be a stumbling block.

His salary would prohibit Inter from launching a permanent bid for him this summer.

A loan move would be more feasible, although the Blues would have to stomach subsidising some of the striker’s wages.

Lukaku is set to ditch agent Federico Pastorello, after being left furious by his claims to an Italian paper that his client had a “problem” with his current employers.

Seeking to clear things up, Lukaku wrote on social media: “Never ever will I let someone speak for me. I kept my mouth shut and focused on helping the team end the season in the best way possible.

“So if someone out there is trying to say something about me and the club, it’s not in my name.”

Speaking to Sky Sport Italia in December, however, Lukaku said: “The way I left Inter, the way I communicated with the fans, this annoys me, because this might not be the right time to say it, but back then it didn’t feel like the right moment either.

“Now I think it’s right to speak, because I said that I will always have Inter in my heart and I genuinely hope to one day go back to play there.

“I am in love with Italy, this is the time to let people know what really happened, without bad-mouthing anyone, because that’s not my style.

“Now it’s the right time to share my feelings. I have always said that I have Inter in my heart: I know I will return to Inter, I really hope so.

“I am in love with Italy, this is the right moment to talk and let people know what really happened.” 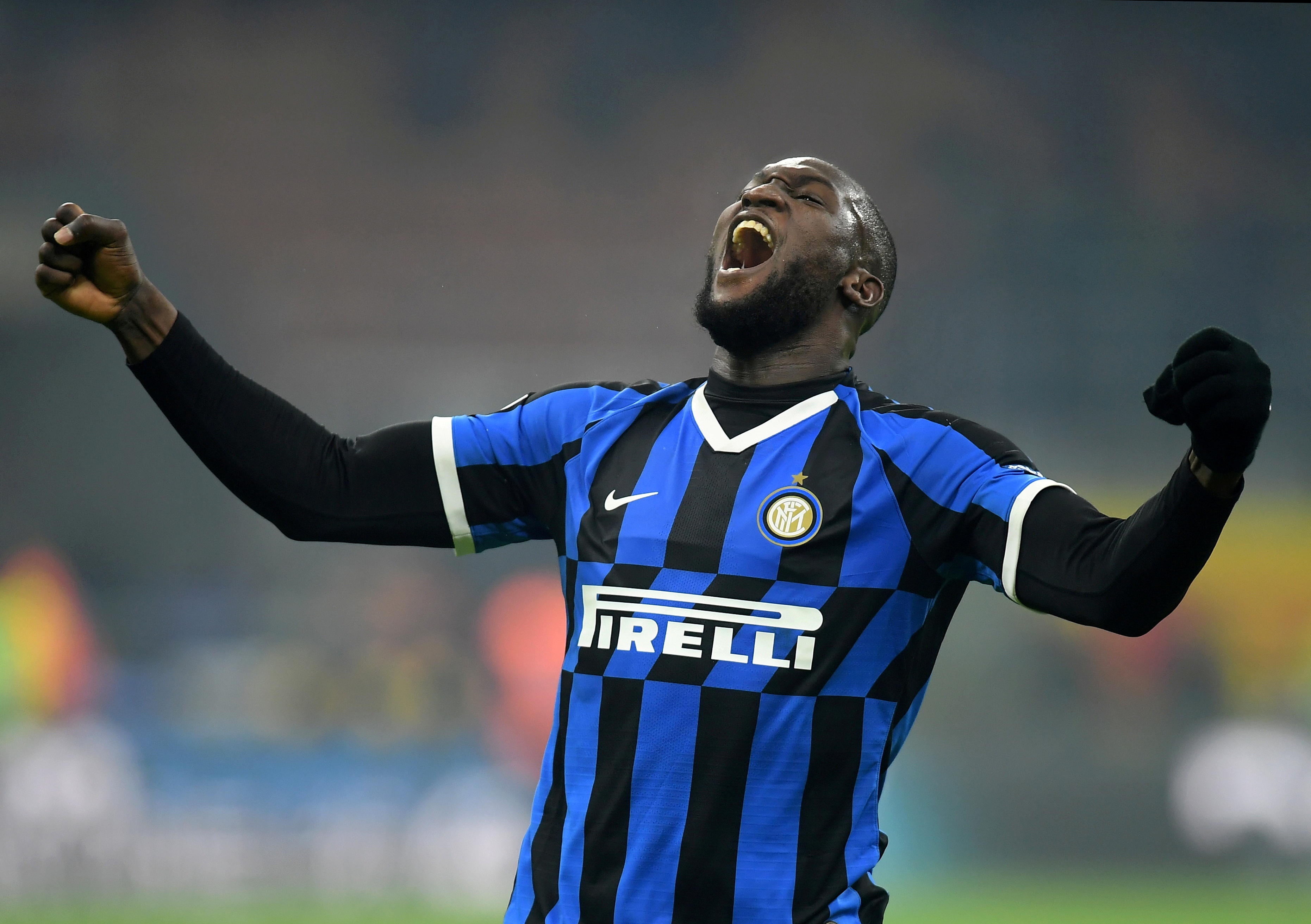 Lukaku, 29, would like to return to Inter Milan one dayCredit: Reuters