Chelsea takeover given green light by Premier League and Government as Todd Boehly’s £4.25bn deal on brink of completion

After Premier League bosses gave their own go-ahead yesterday, the Government have now signalled the green light for Boehly’s consortium to assume control of the Blues.

A Government source said: “Late last night the UK Government reached a position where we could issue a licence that permits the sale of Chelsea Football Club.

“Following the sanctioning of Roman Abramovich, the Government has worked hard to ensure Chelsea Football Club has been able to continue to play football.

“But we have always been clear that the long-term future of the club could only be secured under a new owner.” 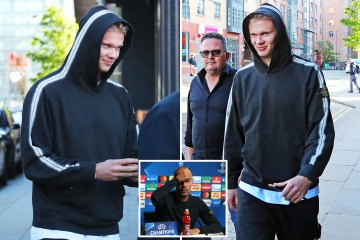 And the Government are now assured that none of the proceeds from selling the club will go to sanctioned former owner Roman Abramovich.

The statement continued: “Following extensive work, we are now satisfied that the full proceeds of the sale will not benefit Roman Abramovich or any other sanctioned individual.

“We will now begin the process of ensuring the proceeds of the sale are used for humanitarian causes in Ukraine, supporting victims of the war.

“The steps today will secure the future of this important cultural asset and protect fans and the wider football community.

“We have been in discussions with relevant international partners for necessary licences required and we thank them for all their cooperation.”

American Boehly – who is at the head of a multi-billion-pound consortium – threw his name into the ring to buy the cash-strapped west Londoners following the UK Government’s sanctions on Abramovich.

A Prem spokesman said: “The Board has applied the Premier League’s Owners’ and Directors’ Test (OADT) to all prospective Directors, and undertaken the necessary due diligence.

“The members of the Consortium purchasing the club are affiliates of the Clearlake Capital Group, L.P., Todd Boehly, Hansjorg Wyss and Mark Walter.

“Chelsea FC will now work with the relevant Governments to secure the necessary licences to complete the takeover.”

The Prem statement added: “The purchase remains subject to the Government issuing the required sale licence and the satisfactory completion of the final stages of the transaction.”

Government sources suggested on Monday that Whitehall approval was close but that there remained significant “hurdles” with the green light from Europe.

Now though the Government have officially given the takeover the go-ahead. 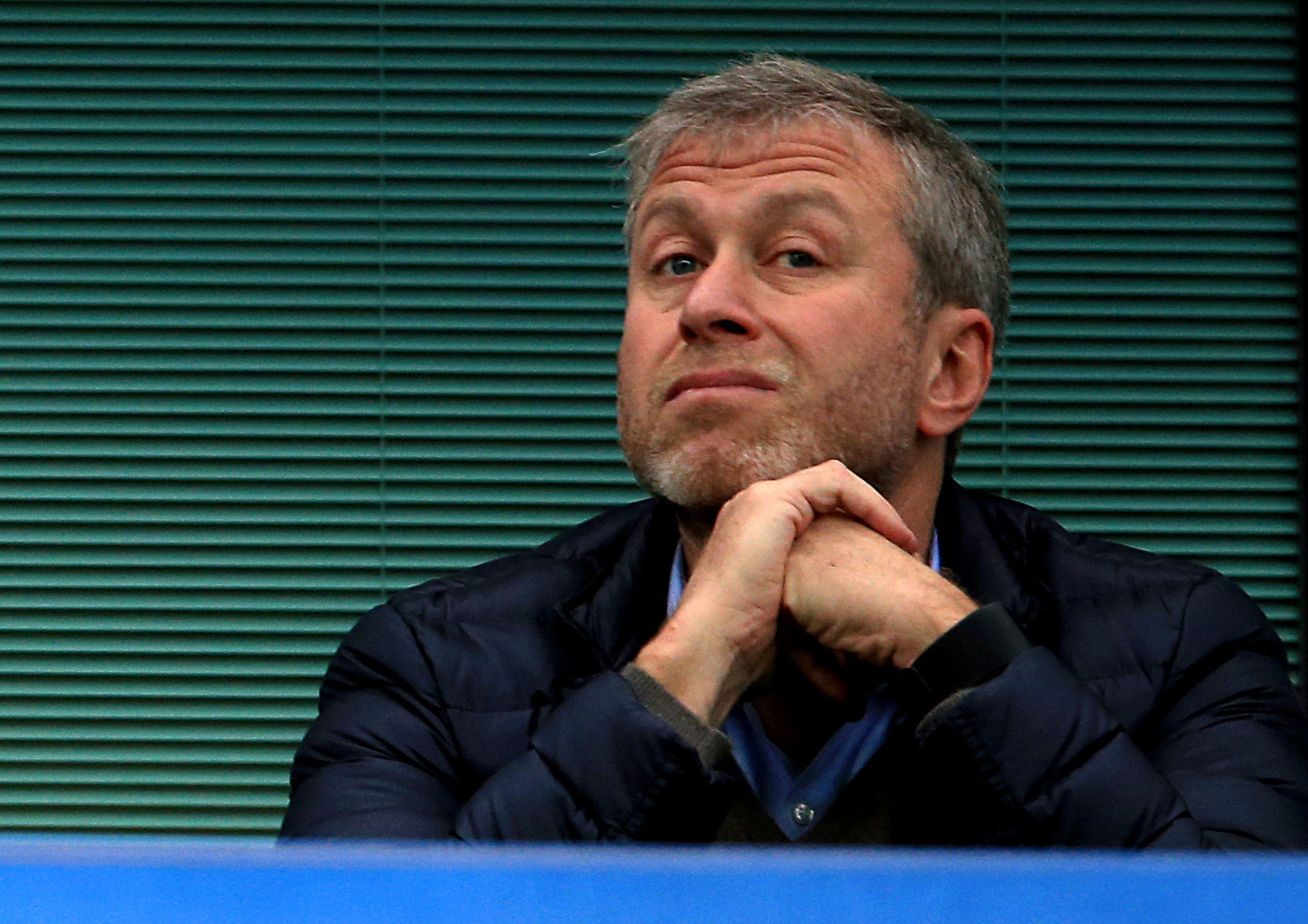 Roman Abramovich’s era as Chelsea owner is coming to a closeCredit: PA

Abramovich, who holds a Portuguese passport, is also on the EU sanctions list.

And objections from the European Union could still SCUPPER the entire deal.

While it is expected that an agreement can be reached, there is a genuine risk of Chelsea not being given the EU go ahead.

The takeover must go through by May 31 in order for Chelsea to be forwarded by the FA to take place in next season’s Champions League.

He said: “It’s been a strange moment for the club with the change in owners. It’s going to be different moving forward.

“The ambition is still going to be the same. We’re a massive club in the world and our aim is to win every trophy we can.”

When pressed for his thoughts on Chelsea’s prospective new owner, the England international added: “I spoke to him briefly.

“I know he’s passionate about the club, his aim is to win. We’re not just going to change to a club that’s participating… everyone that plays at this club is ambitious.

“You’re playing at this club for a reason.

“The quality of players is so high.

“No matter the owner, we’re the ones that go out and perform on the pitch and next season we will have more competitions to play and hopefully get a few more trophies under our belt.”