CHELSEA have reportedly taken John Terry’s nephew Frankie on trial from Colchester with a view to a permanent move in the summer.

The 18-year-old, who has appeared in three FA Youth Cup games this term, is out of contract at the end of the season.

Colchester defender Frankie Terry is on trial at Chelsea with a view to a permanent moveCredit: INSTAGRAM 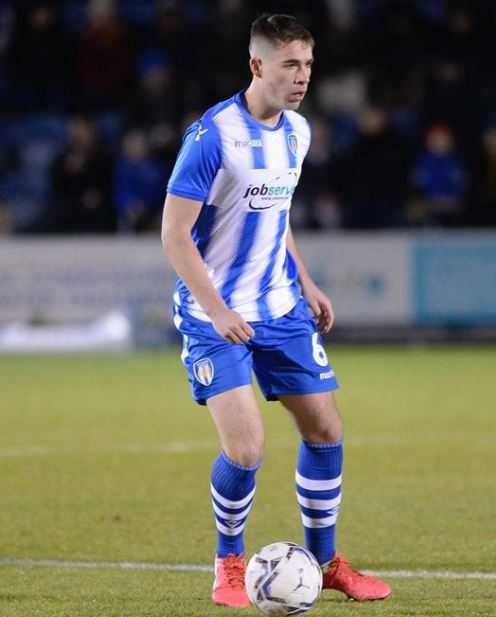 Centre-back Terry is out of contract at the Colchester Community Stadium in the summerCredit: INSTAGRAM

They state that the defender is currently on trial at Chelsea‘s Cobham training base.

It has been said that the West Londoners have been keen on the player since December.

Chelsea are even claimed to have already agreed a fee with the League Two outfit should he impress on his trial.

Terry has appeared once for Colchester’s first team – a pre-season friendly draw against National League side Wealdstone.

He found himself on the bench for the club’s clash against Bradford at Valley Parade in December, but failed to get on the pitch.

Terry has also spent time on loan at Isthmian League North Division side Maldon and Tiptree.

His five-time Premier League-winning uncle isn’t the only famous footballer in Frankie’s family, with his dad Paul – brother of John – a former player at Leyton Orient and Yeovil.

And Frankie’s mother is the sister of former Liverpool and Fulham left-back Paul Konchesky.

Former Colchester boss Hayden Mullins, who was sacked last month following a string of poor results, praised the youngster last year after impressing him in training.

He remarked: “Frankie trained with us and he did really well. 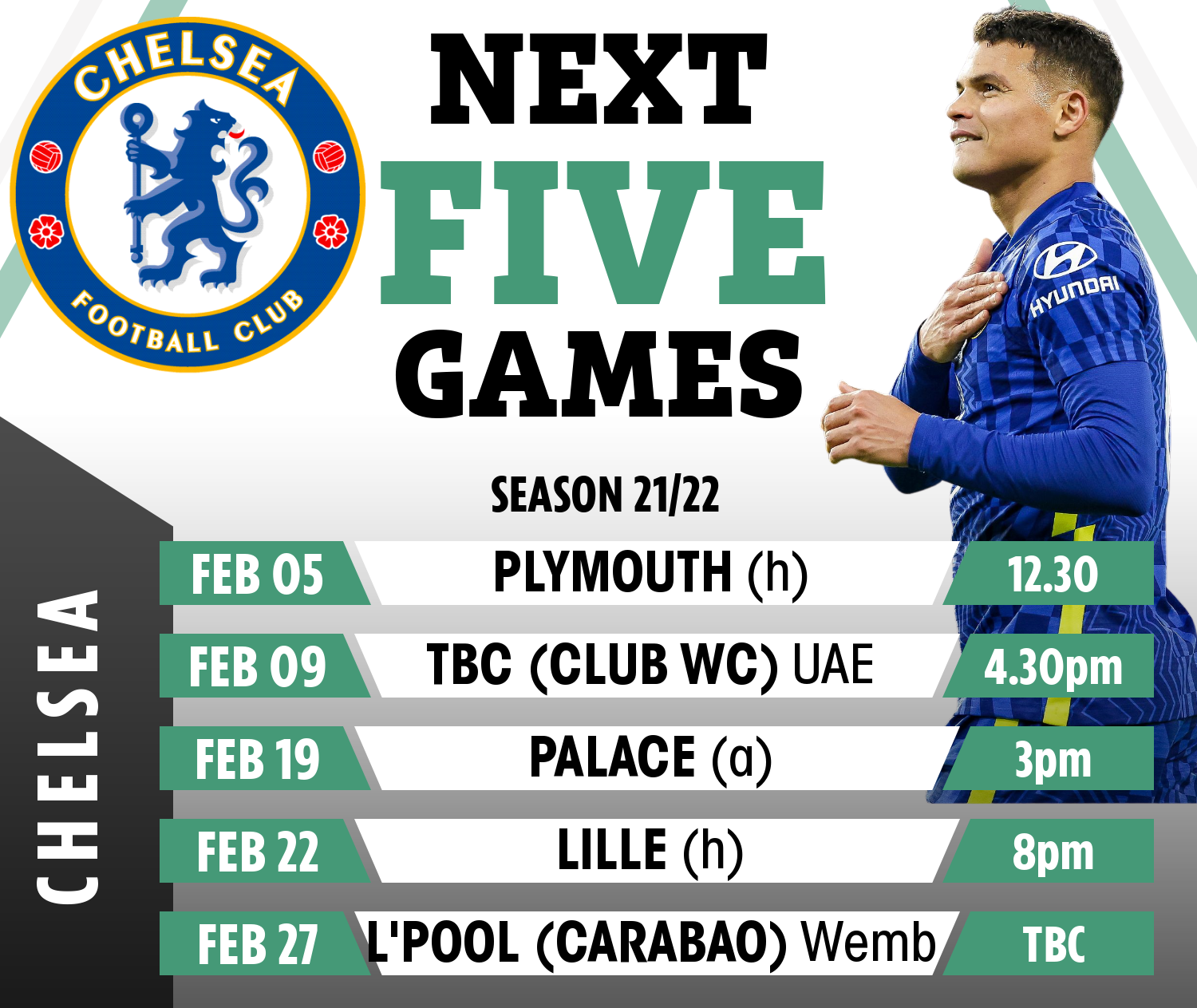 “It’s important that they see what it’s like, see the environment and having a bit of a taste of it.

“He came and he warmed up which was good for him and I’m sure it’ll be good for him, going forward.”