CHELSEA have suffered another injury blow after Italy manager Roberto Mancini confirmed Jorginho is out with a knee problem.

The Blues midfielder has been a first-time regular since Thomas Tuchel’s arrival at Stamford Bridge. 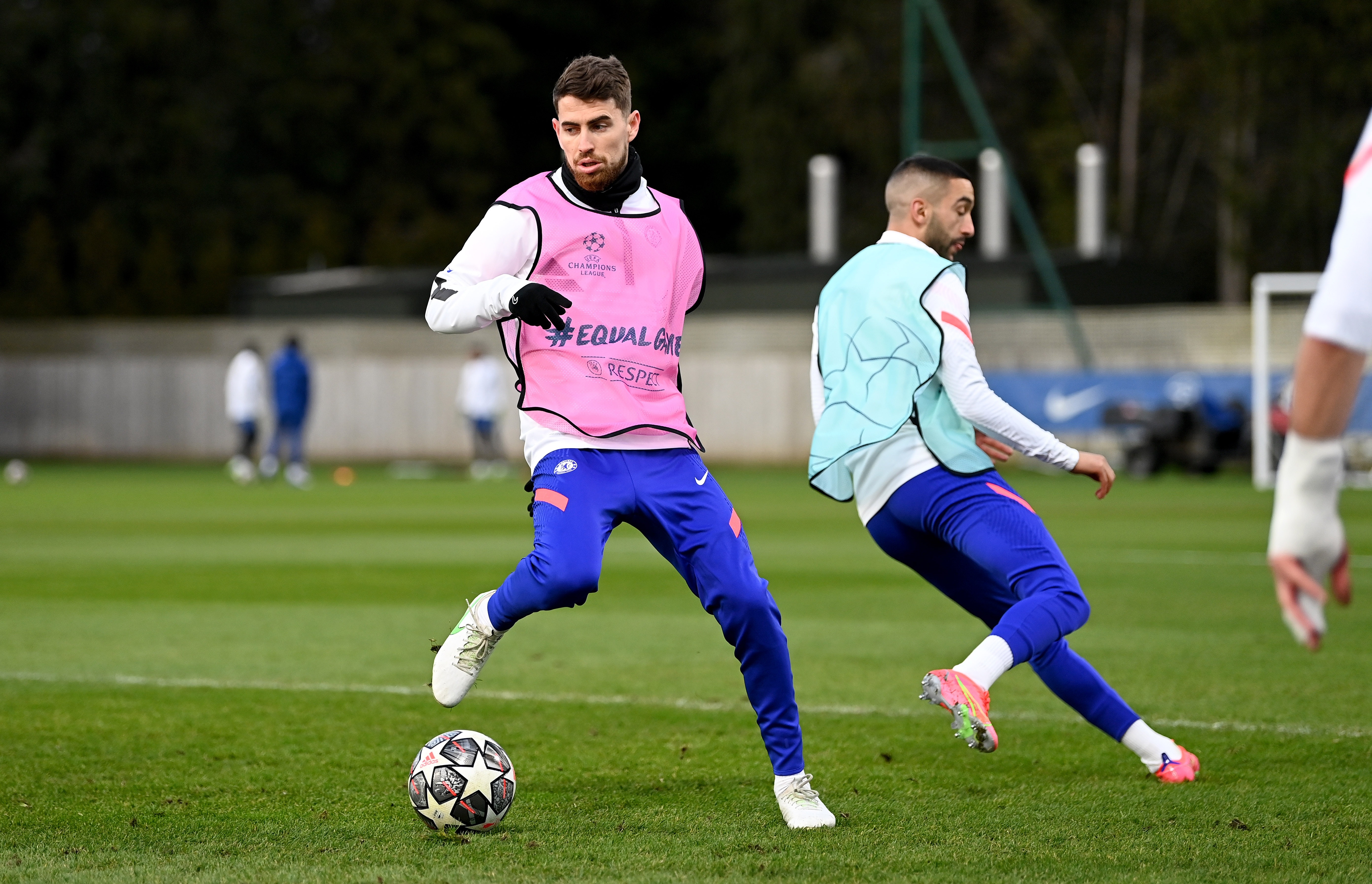 Chelsea midfielder Jorginho has been ruled out of Italy duty with a knee injuryCredit: Getty

Jorginho didn’t feature in the 2-0 Champions League victory over Atletico Madrid in midweek due to suspension.

But the 29-year-old would have missed the game anyway after picking up a knock in the 0-0 draw with Leeds last Saturday.

Jorginho failed to even make the bench for the FA Cup win over Sheffield United despite Tuchel remaining quiet about any injury concerns.

He is now set to miss the international break with Italy after Azzurri boss Mancini failed to name the former Napoli man in his squad.

In his latest press conference, the ex-Manchester City boss lifted the lid on why Jorginho was omitted for the country’s World Cup qualifiers.

He said: “As regards to the midfielders, we are really in a bit of difficulty in the centre.

“We’re missing Jorginho, who wasn’t well. He’d taken a knock to the knee and he wasn’t fit to play in these games so we didn’t risk him.”

Jorginho’s club teammate Emerson Palmieri was called up to the squad while Chelsea will hope no other player suffers an injury during the break.

The Blues are already without Thiago Silva, who hasn’t featured since a thigh strain forced him off in the win over Spurs last month.

And Tammy Abraham is struggling to shake off an ankle problem and SunSport revealed he broke down again in training.

The England striker, 23, has not played since February 20 and lasted only five minutes before getting crocked.