The former RB Leipzig striker, 24, has endured a tricky season since his £47.5million move last summer – even going on a 14-game Premier League goal drought before his goal against Newcastle last week. 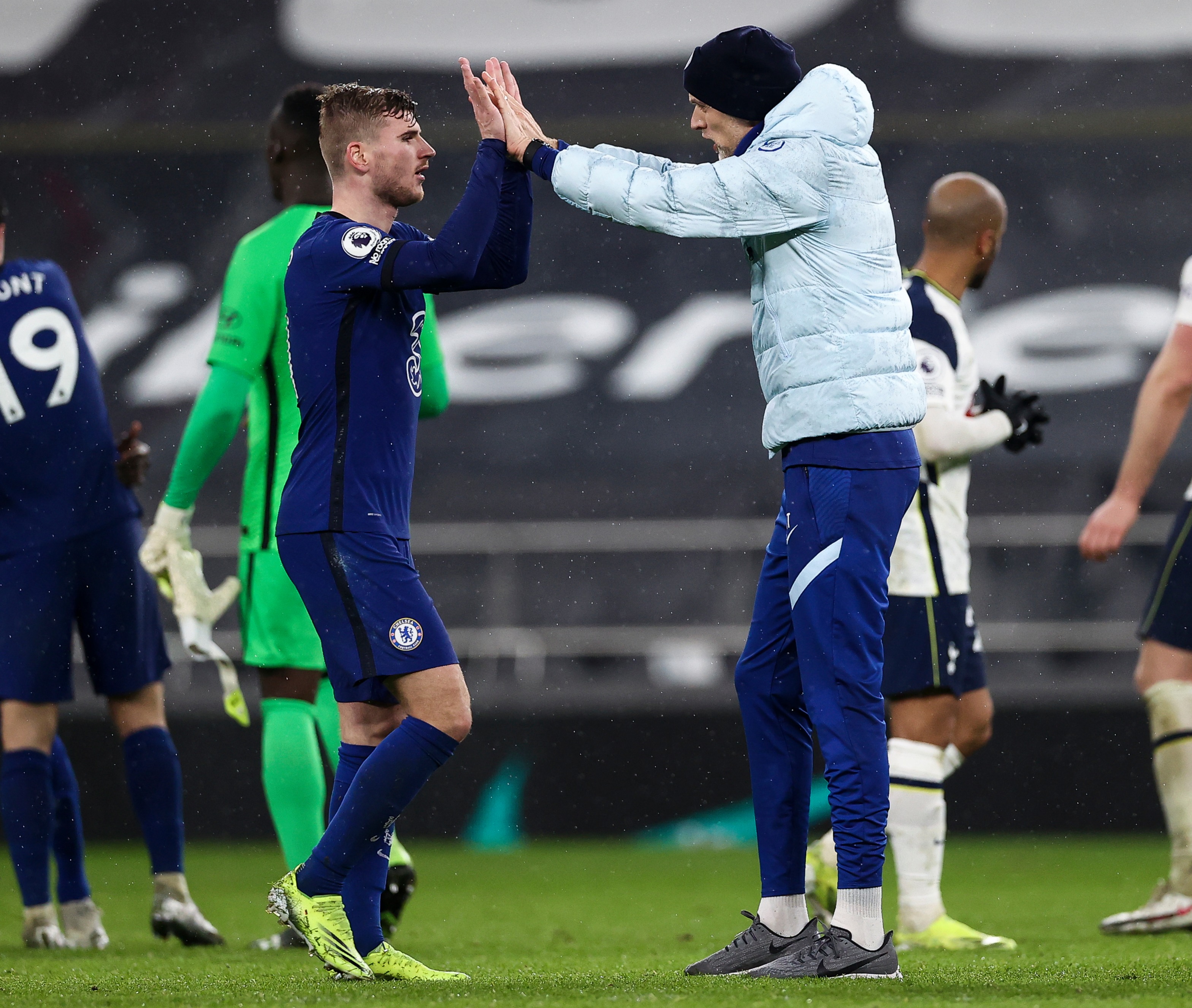 Werner has credited Tuchel for his recent boost in form saying the lack of language barrier has been crucialCredit: News Group Newspapers Ltd 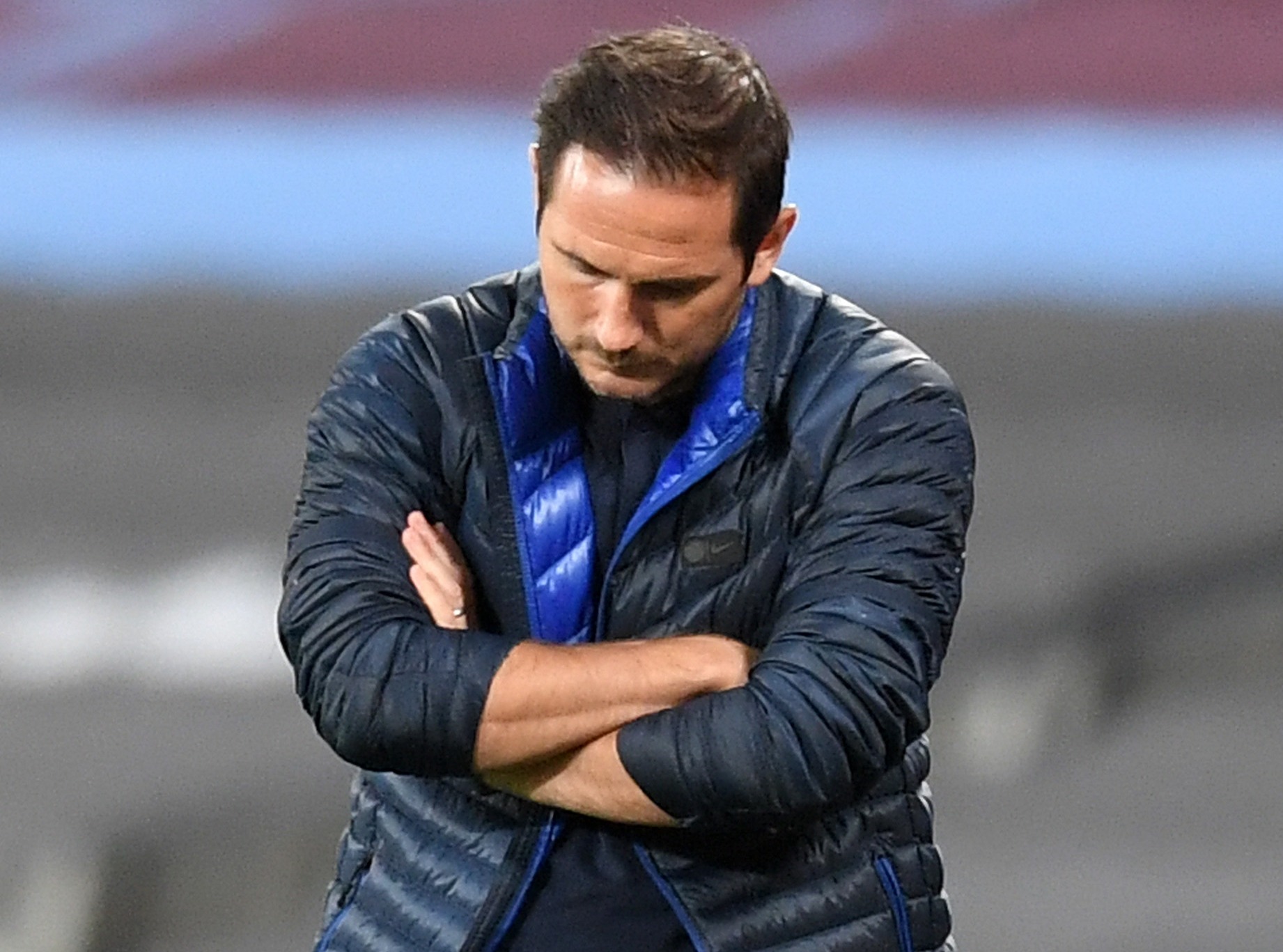 But since fellow German Tuchel’s arrival at Chelsea, Werner has look much more dangerous on the pitch – despite having only scored once under the ex-Paris Saint-Germain chief’s leadership.

And Werner believes his ability to communicate more clearly with Tuchel has been crucial, having recently called the new boss’ arrival a ‘fresh start’.

“I understood the old manager very well, it was not because of the language.

“But I think when you can talk German to someone, you can explain some things easier.

“Maybe he [Tuchel] would explain things easier than the old manager, for example, because it can be different when you talk to someone in your own language.

“Maybe misunderstanding a word can make a sentence completely different.”

Werner continued by saying Tuchel‘s arrival has given him a much-needed confidence boost.

The Germany international said: “I think he has changed me in this way to give me his trust and change my confidence.

“I don’t care about the missed chances or the past.

“I want to look to the future to get the team back to the top and to score goals.”

Werner told German magazine Kicker: “His arrival was a fresh start for me and the other German players.

“Even though I have been practising my English a lot I haven’t always been able to express myself the way I wanted.

“I had to be very careful not to be misunderstood.

“Of course that is no longer a problem [under Tuchel]. I’m starting to feel at home a little bit.

“During the difficult times it was a relief for me to be able to talk at times with my national teammates, Kai Havertz and Antonio Rudiger, about other matters besides football.

“At the start I thought that I could carry on doing my usual thing. But you never have an easy game in England.

“The players are all over six foot tall, strong and quick – including the defenders.”