FRANK LAMPARD would need to be offered a job too good to turn down to tempt him back into management and give up the £1.8million in wages due from Chelsea.

When Lampard was sacked by Chelsea last month the club did not pay-up the remainder of his contract after a change of policy in the wake of coughing up huge sums to get rid of Jose Mourinho. 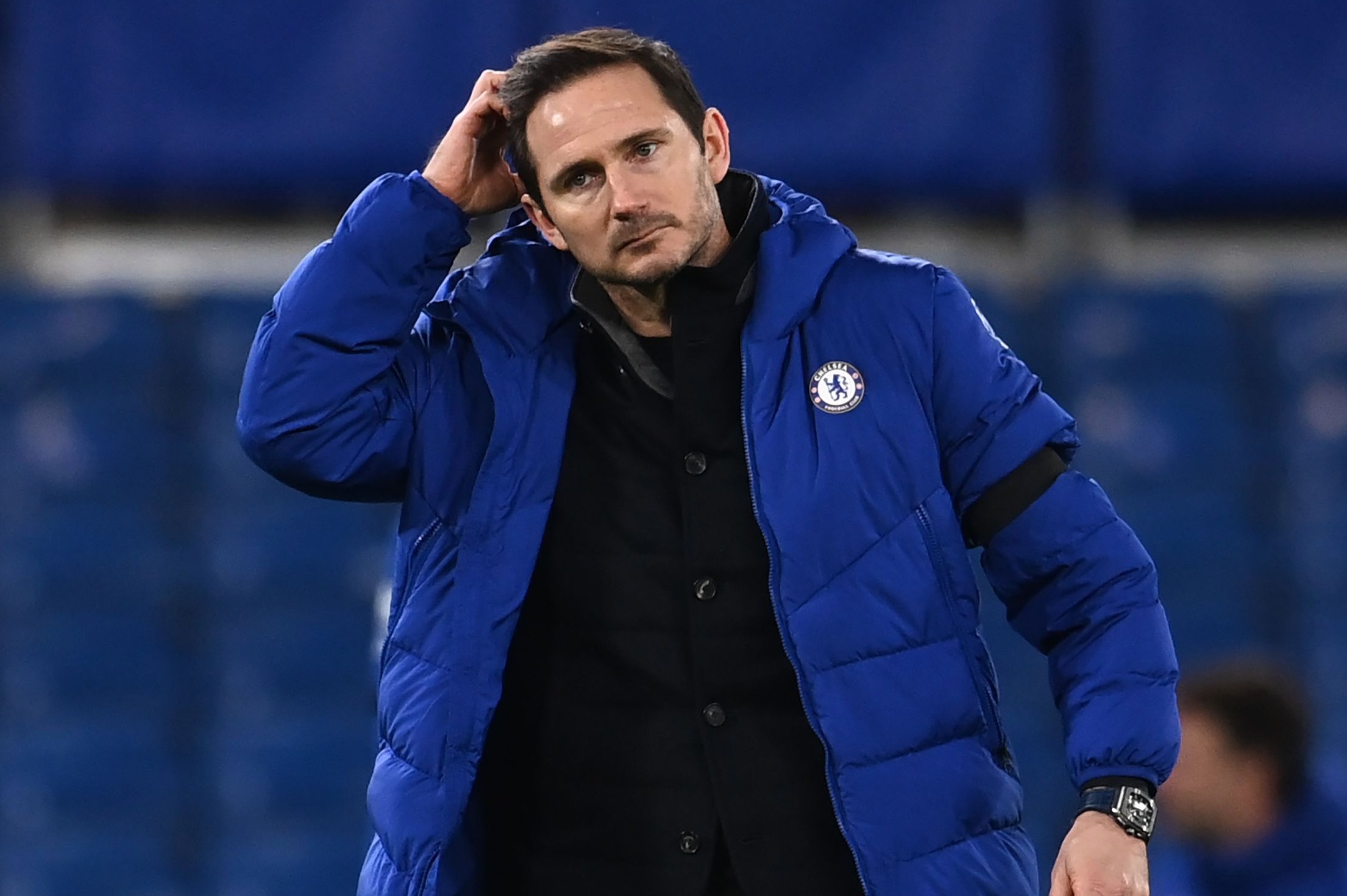 Frank Lampard has been replaced by Thomas Tuchel at ChelseaCredit: AFP

Instead they have kept his £75,000-a-week salary on the wage bill – with an agreement that will continue to be paid until July unless he takes a job elsewhere.

And that leaves Lampard in a position where he any offer of employment that comes in would potentially cost him a fortune.

The 42-year-old is understood to be happy to be taking a break from the game for a short period following his sacking, having had three highly-pressured seasons since becoming a manager at Derby.

The run to the play-off final with the Rams was followed by the major challenge of guiding Chelsea into a Champions League finish with a squad of youngsters and those he inherited from Maurizio Sarri.

The short turnaround between seasons meant the intensity didn’t ease off going into the current campaign, so he is now enjoying time with his family.

That was the major reason why Lampard did not push himself forward to be considered for the vacant job at Bournemouth when he would have been well-placed to get the role.

But also a part of the consideration was the fact it would immediately mean the money Chelsea continue to pay him would stop, which would cost him just under £2m.

In practice what it means is that Lampard would effectively be taking a pay cut if he was to get back into the game before next season.

So it would have to be an offer which is too good to turn down which would tempt him back in over the foreseeable future.

And Antonio Rudiger has praised the ‘positive’ new manager for ‘knowing what he wants’.

Who was Sausage on The Masked Singer UK?