RALPH HASENHUTTL believes Timo Werner is struggling at Chelsea because they are not playing to his strengths.

Werner signed for Chelsea in the summer for £53million – which gave the signal that boss Frank Lampard was turning the club back into title contenders. 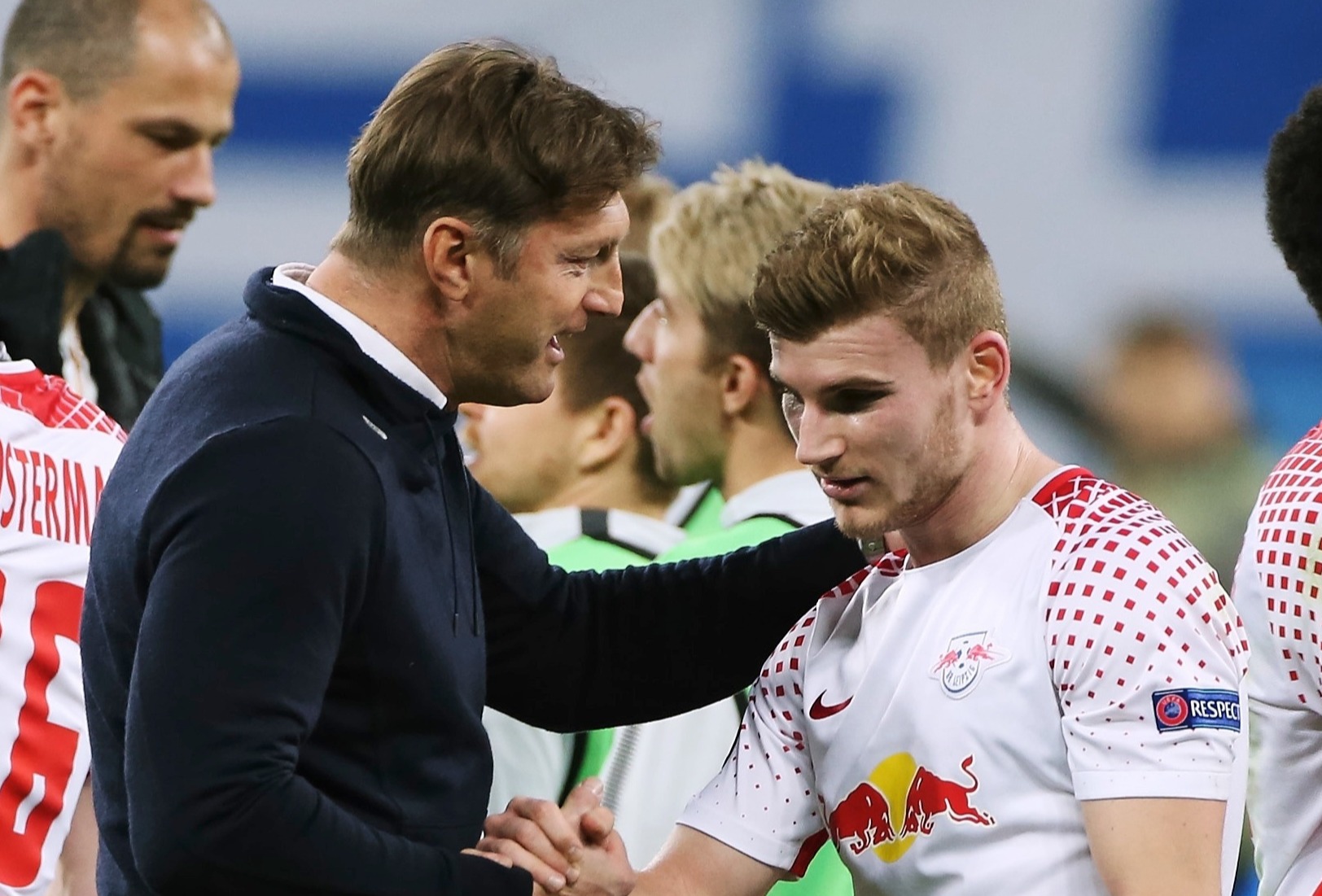 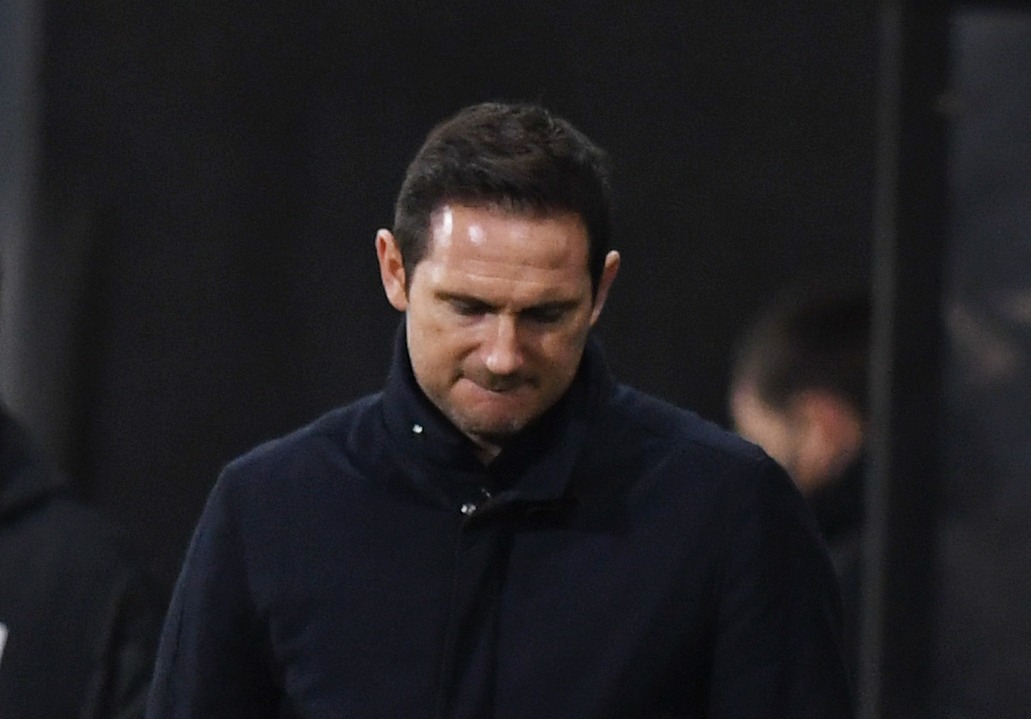 Frank Lampard is going through a testing spell in charge of ChelseaCredit: Andy Hooper-The Daily Mail

But the German striker has struggled since arriving in England – and has failed to find the net in his last 10 Premier League games.

He is in danger of joining the list of expensive and talented flops that have tried and failed to make the grade at Stamford Bridge, such as Fernando Torres and Andriy Shevchenko.

Southampton boss Hasenhuttl – who appeared to get the best out of Werner after signing him for RB Leipzig in 2016 – has advised Lampard how to get him firing again.

The Austrian coach said: “I know Timo very well and I have seen him in situations where he was not good.

“Most of the time when I have seen this is because of the reason that the game doesn’t fit to him. The team didn’t play a way he can bring his best on the pitch, I think.

“He is definitely a player where you have to adapt your game to him. If you do this, he will give you everything you need from a striker.

“But, therefore, he has some qualities you really have to focus on.

“The good thing for him, I think at Leipzig when I was there, is we concentrated completely on his qualities. Our quick transitions after winning the ball, it was perfect for our game. 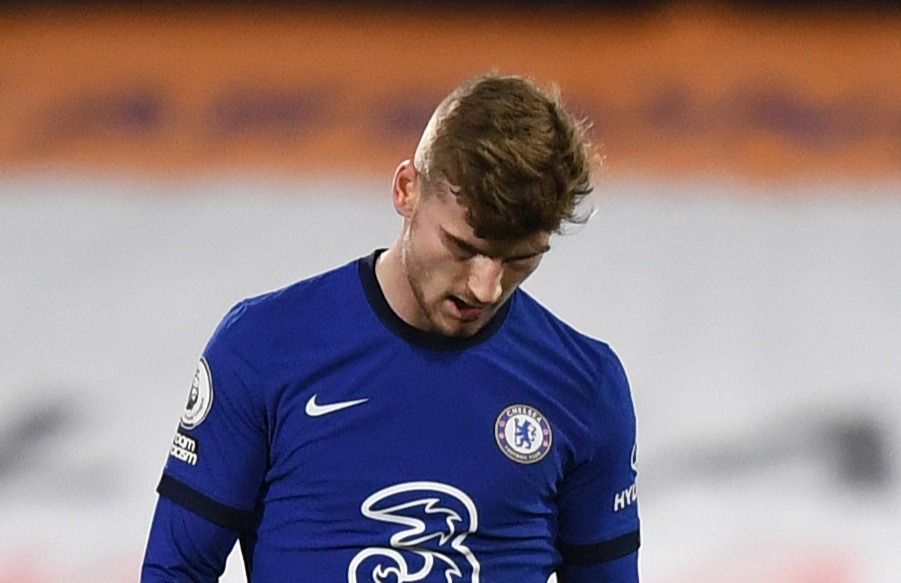 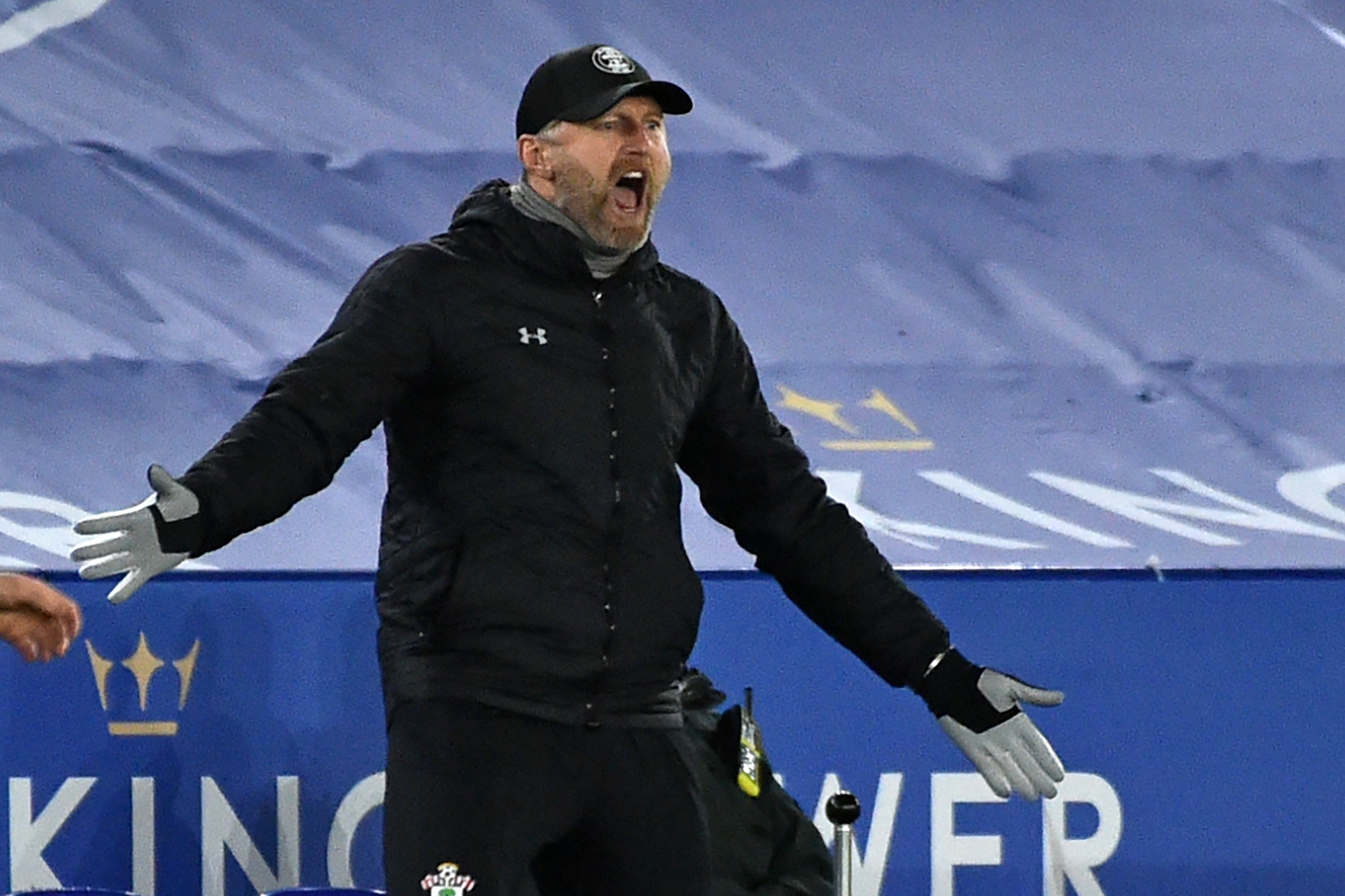 Hasenhuttl’s Southampton are fighting Chelsea for a European spot this seasonCredit: AFP

“Also, when he was with Julian [Nagelsmann], he was also scoring a lot of goals.”

Werner has been rotated in and out of the side along with fellow Blues strikers Olivier Giroud and Tammy Abraham, with Lampard seemingly yet to know his best and most consistent combinations up top.

Werner has played down the middle and out wide so far at Chelsea, but at Leipzig under Hasenhuttl, the 24-year-old was strictly a centre forward.

Hasenhuttl added: “You really need to bring him into his best position so he can bring his strength on the pitch. For me, he is one of the best strikers in Europe.” 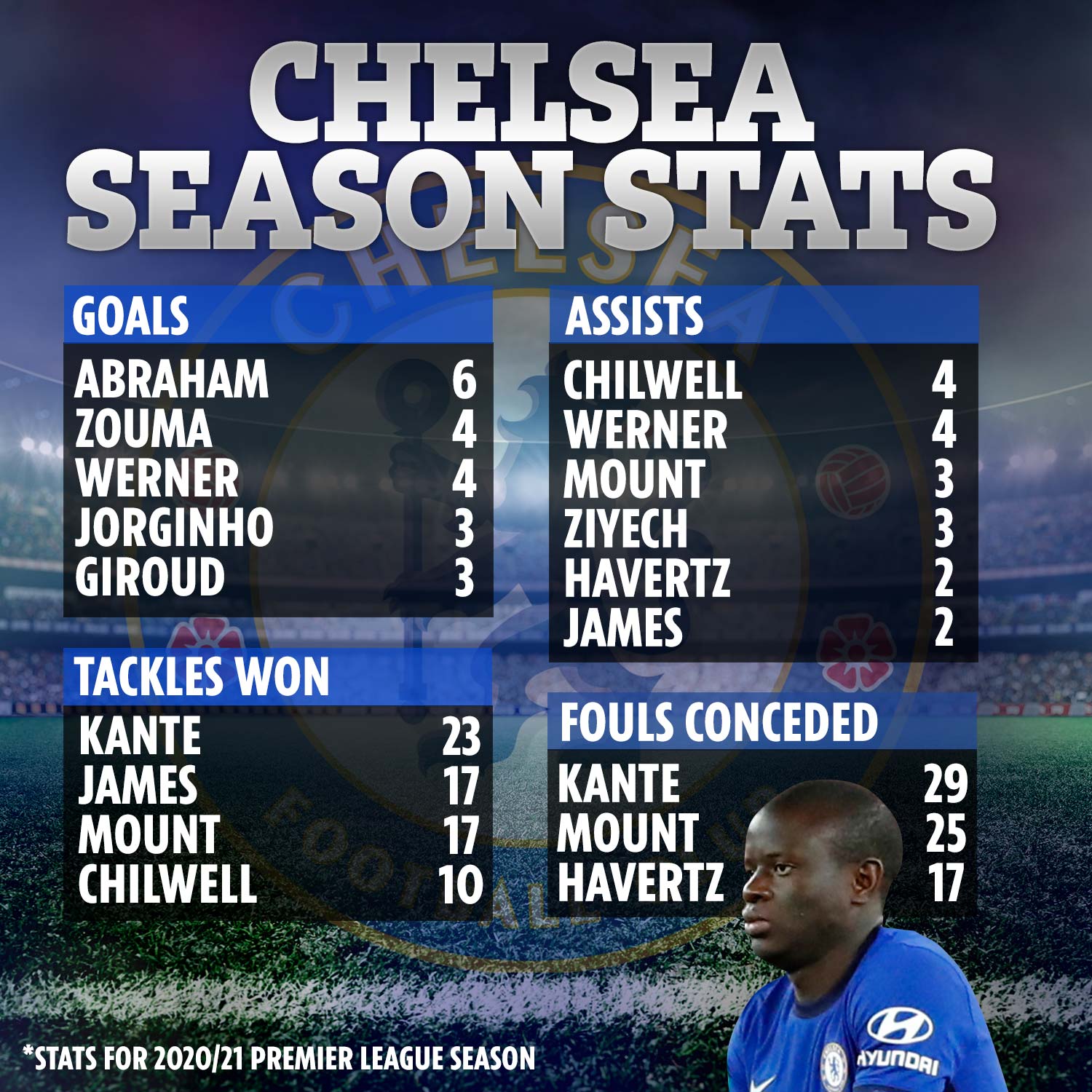