CHELSEA star Thiago Silva has reassured fans over his injury – but is still likely to miss Sunday’s trip to Sheffield United.

The Brazilian has started all three of Thomas Tuchel’s games in charge, but limped out of Thursday’s dominant 1-0 win over Tottenham in the 36th minute with an apparent hamstring injury. 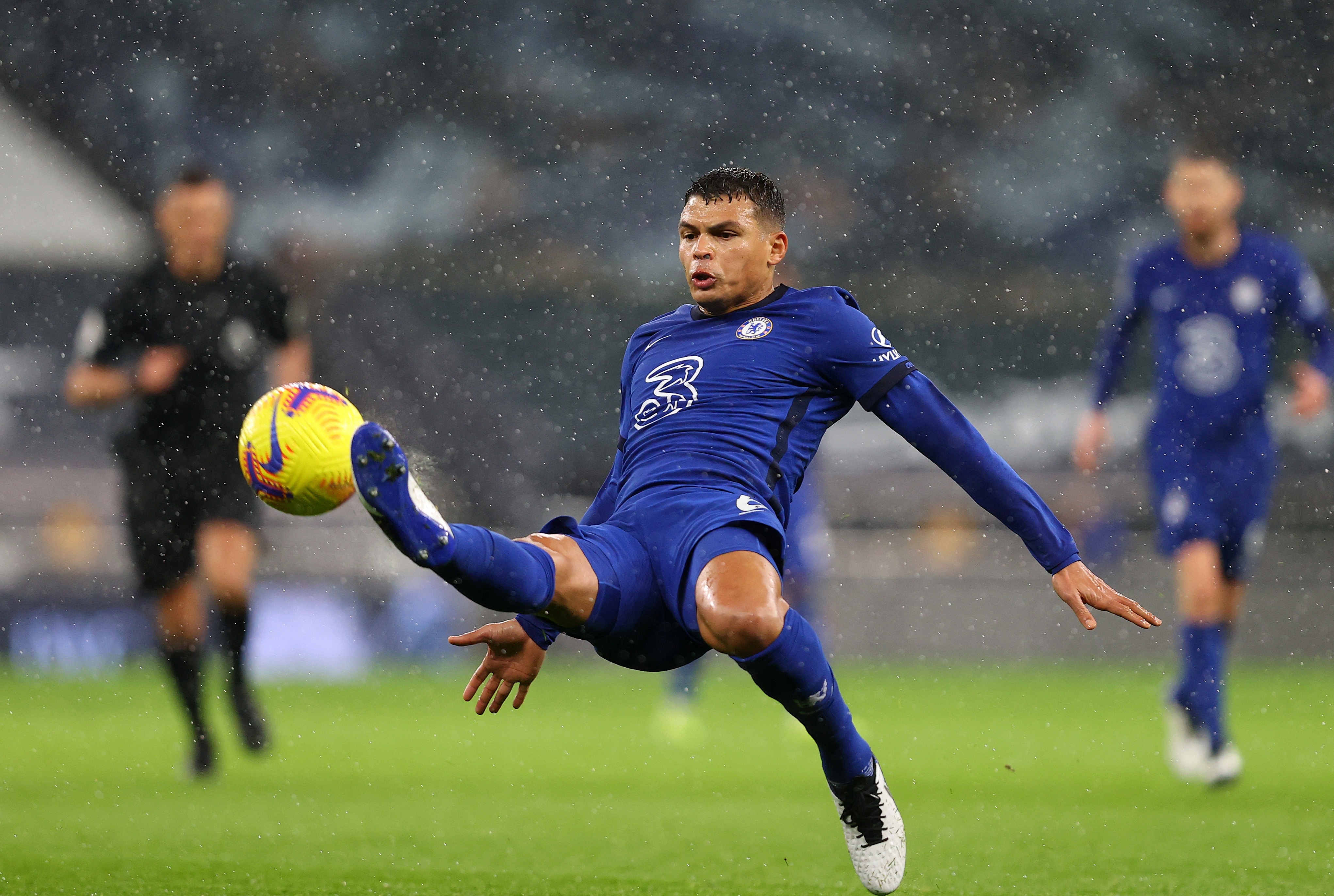 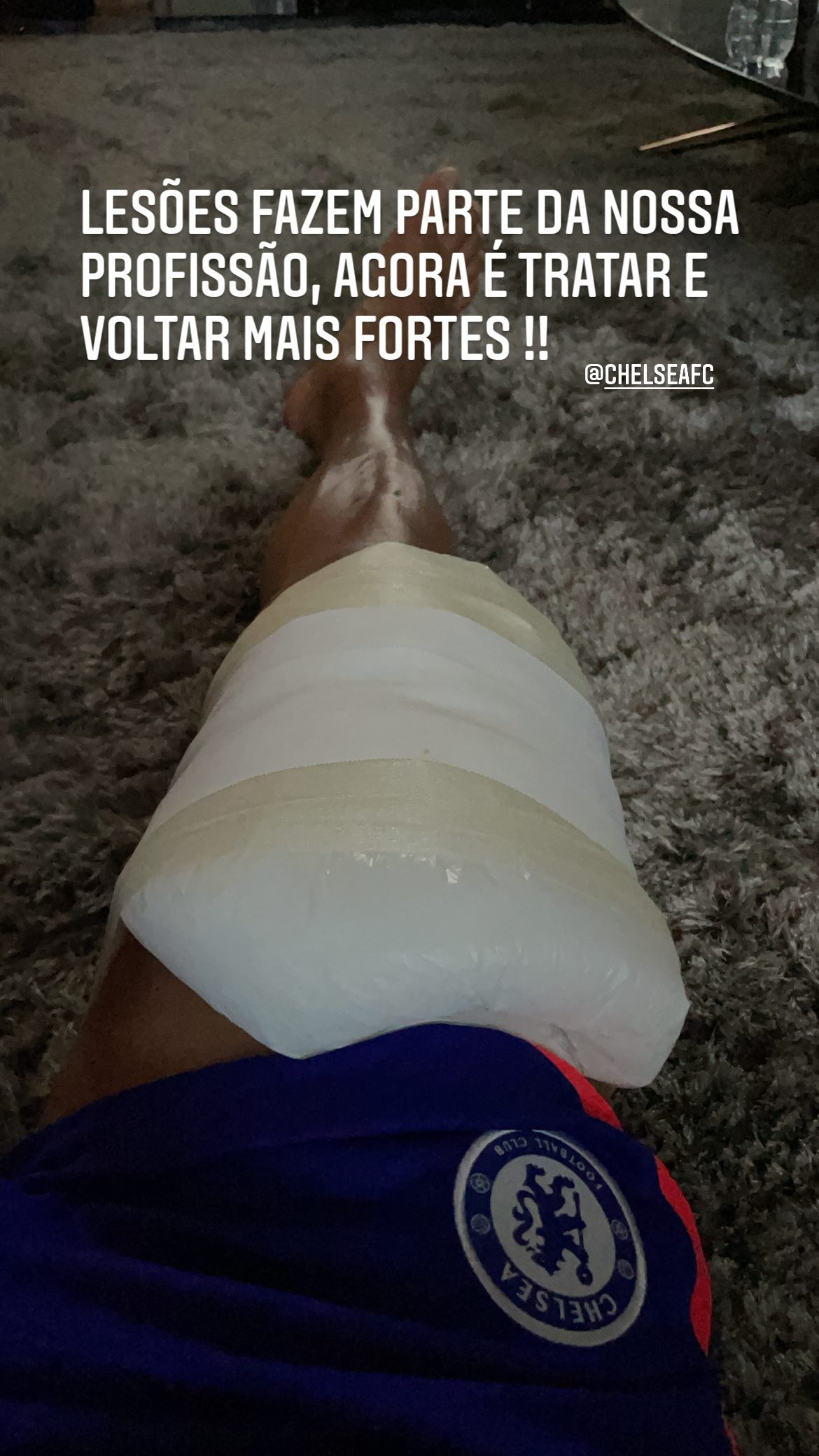 After the match, boss Tuchel said: “I saw Thiago with a big strap around his muscle, but we have to wait.

Silva, 36, then took to Instagram today to give fans a further update.

He posted a picture of his heavily-strapped leg.

And he wrote: “Injuries are part of our profession, now treating and returning stronger!”

Tuchel also added: “I think for Sunday he is a big doubt.”

With Kurt Zouma also missing with a knock, Andreas Christensen stepped in for Silva at the heart of Tuchel’s back-three.

And the Dane could continue at the weekend, alongside Cesar Azpilicueta and Antonio Rudiger. 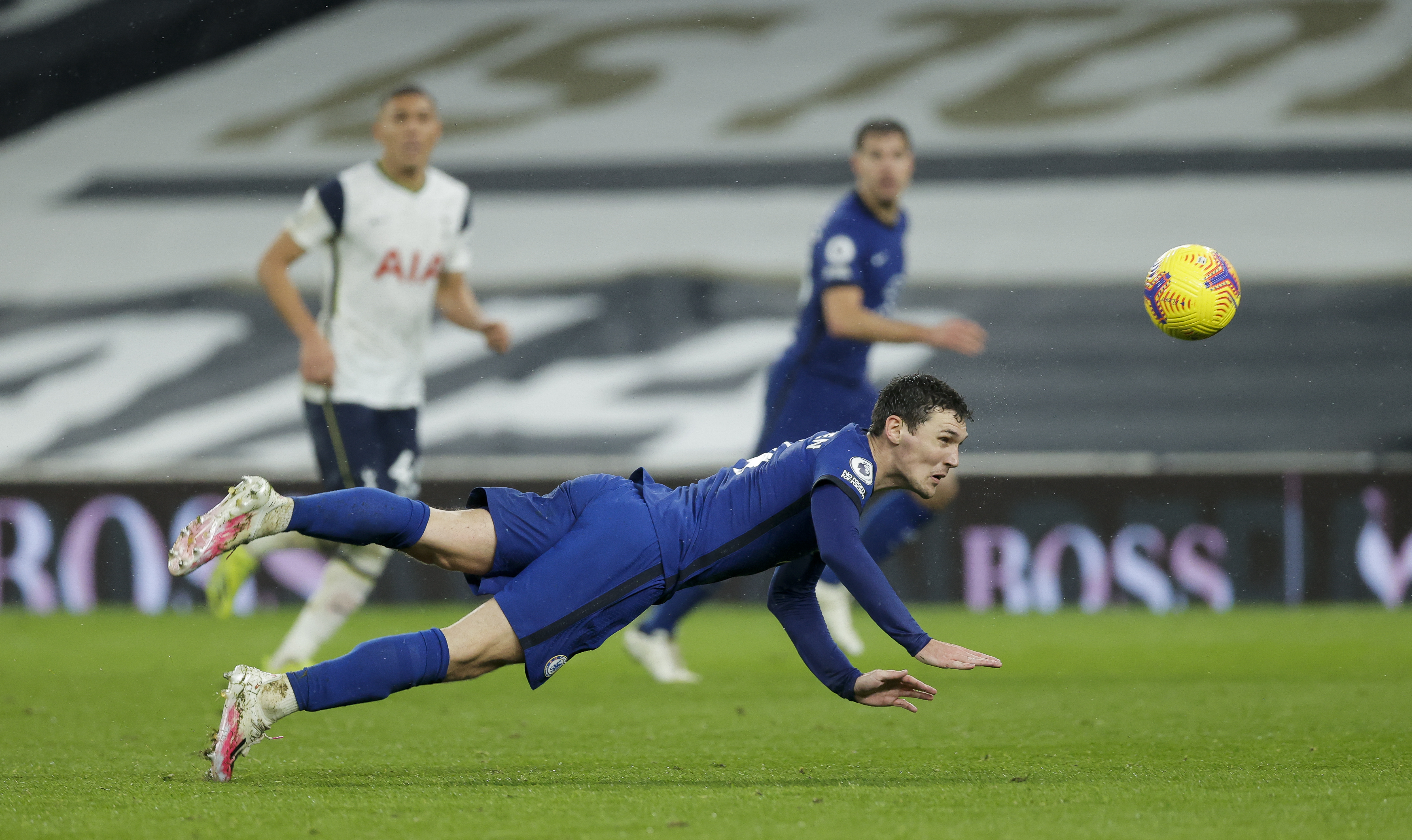 Andreas Christensen stepped in for Silva on Thursday nightCredit: Guardian News & Media / Free to use by all titles in perpetuity under NMC agreement

The Blues’ win at Spurs took them three points above their London rivals in the table.

But, having already risen to sixth, Chelsea will hope to narrow the gap to the top four with a win over Chris Wilder’s Blades.

Having failed to win a game in the Premier League until January 12, Sheffield United have now won five of their last seven in all competitions.