WEST HAM have completed the signing of Kurt Zouma from Chelsea for £29.8million.

The centre-back had long been linked with the Hammers, having largely fallen out of favour under Thomas Tuchel.

And, amid a frustrating transfer window, boss David Moyes has finally got his man.

“My conversation with the manager went very fast. I just felt like he really wanted me to come and join the team, especially a good team that’s started the season very, very well.

“With the great season that West Ham had last year, that gave the team a lot of confidence to improve this year – and I want to help the team do that.”

The Scot, 58, said: “I am delighted to welcome Kurt to West Ham United. He is a player we have tracked for some time, and we have taken great care and diligence to make the transfer happen.

“He was always our first choice and I am very happy that he is now our player.

“Kurt will join a squad full of players who are hungry and ambitious. He will provide competition to our squad.

“He is a strong, powerful player with great experience in the Premier League while he is also at a good age for a centre-back.

“Kurt has enjoyed great success at Chelsea and I can see that he is determined to continue being successful here at the London Stadium.

“Myself, the coaching staff and players are all looking forward to working with him and we wish him all the very best in his career with us.”

The Blues are still aiming to be active in the market, and have lined up a quick replacement for Zouma at the back. 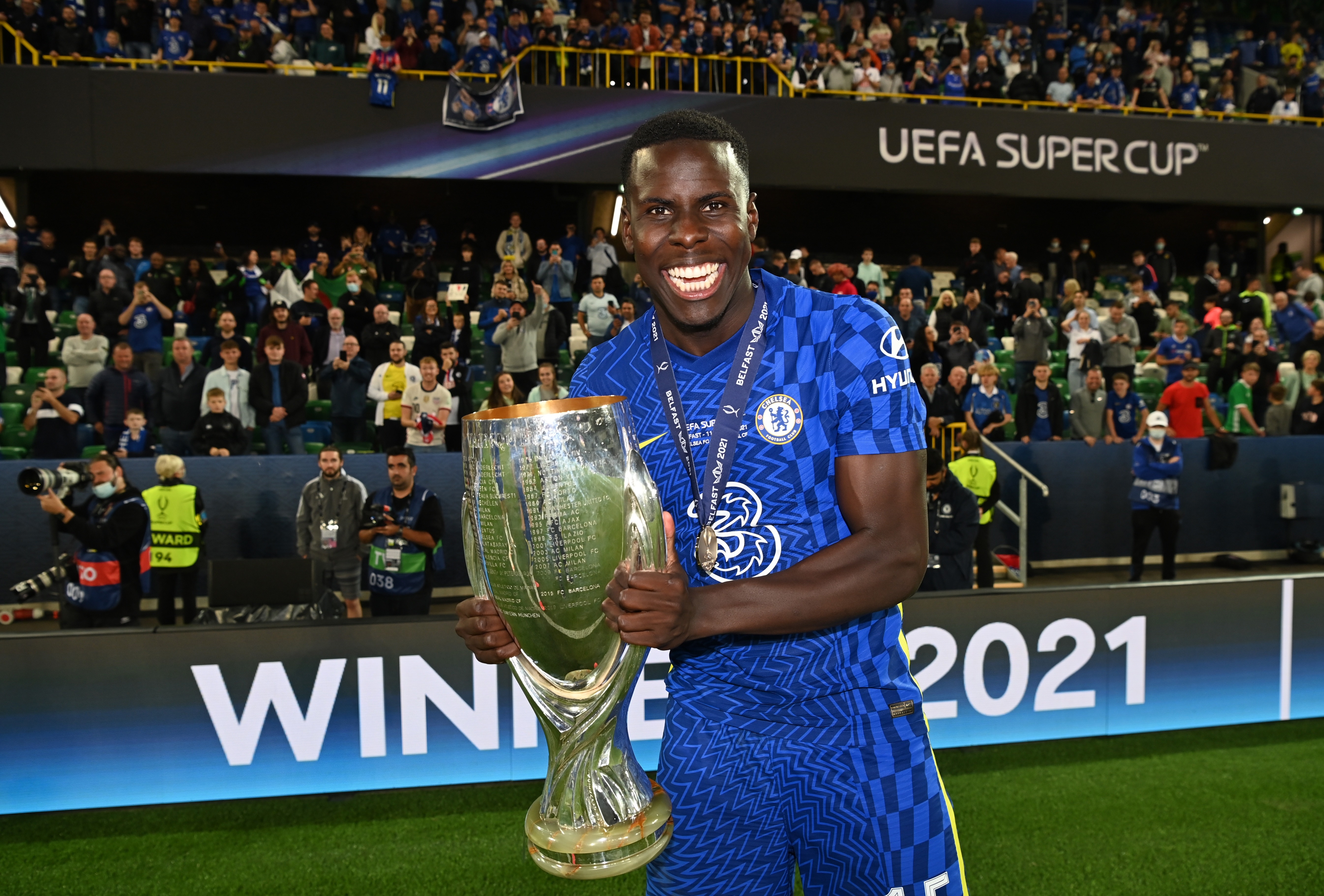 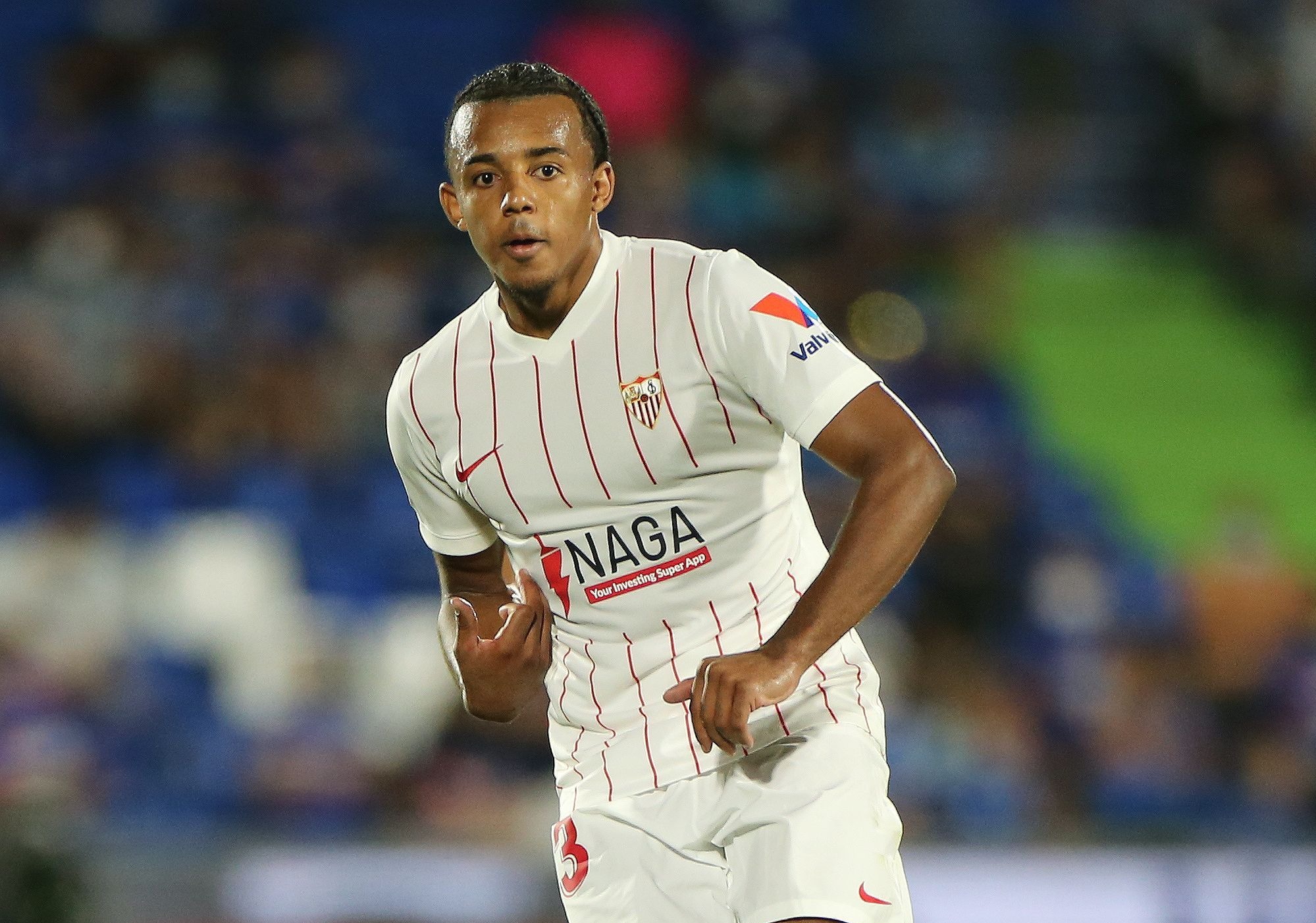 The West Londoners previously believed that they had agreed on a £43m fee for Kounde.