EDOUARD MENDY has set a Premier League record after becoming the ONLY goalkeeper to have kept a clean sheet in over half of his matches.

Frank Lampard fought with club brass to sign a new goalkeeper in the summer after losing faith in Kepa Arrizabalaga. 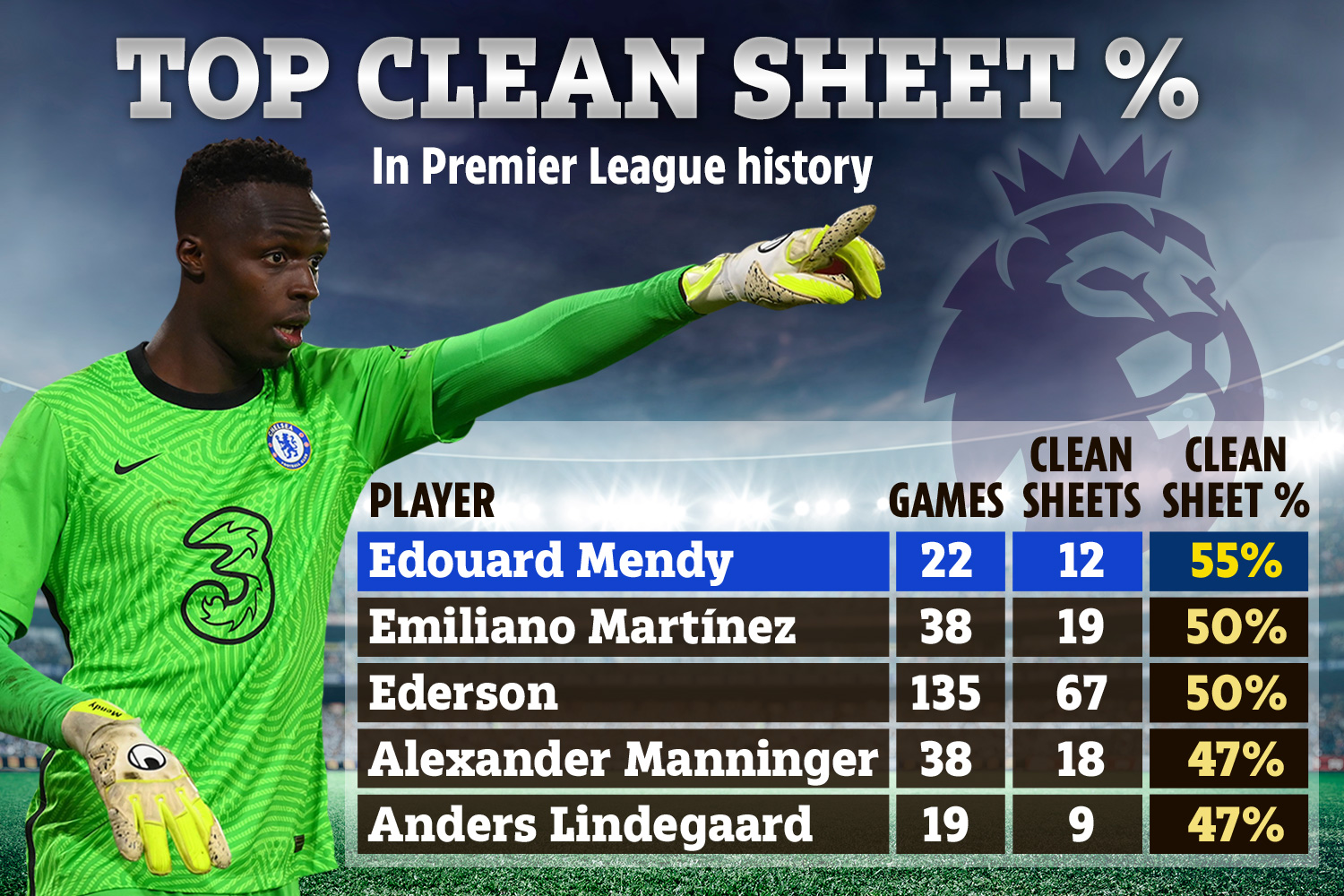 And the sacked boss’ decision has been proven to be a good one, with Thomas Tuchel now reaping the rewards.

Still early in his Premier League career, Mendy – for now, at least – is the best goalkeeper in division history in terms of clean sheets.

Of the 210 goalkeepers to have played at least ten top-flight matches, NONE boast a better clean sheets ratio than the Senegalese ace.

Mendy has kept 12 clean sheets in just 22 matches – most-recently in the 1-0 win over Liverpool at Anfield on Thursday night.

That means Mendy has shut an opponent out in 55 per cent of his games – with no other stopper breaking the 50 per cent mark historically.

Ex-Arsenal stopper Emiliano Martinez – now Aston Villa No1 – has kept clean sheets in exactly 50 per cent of his 38 games (19).

The Brazilian has kept 67 clean sheets in 135 games at a touch under 50 per cent, with the huge sample size only making that figure more impressive. 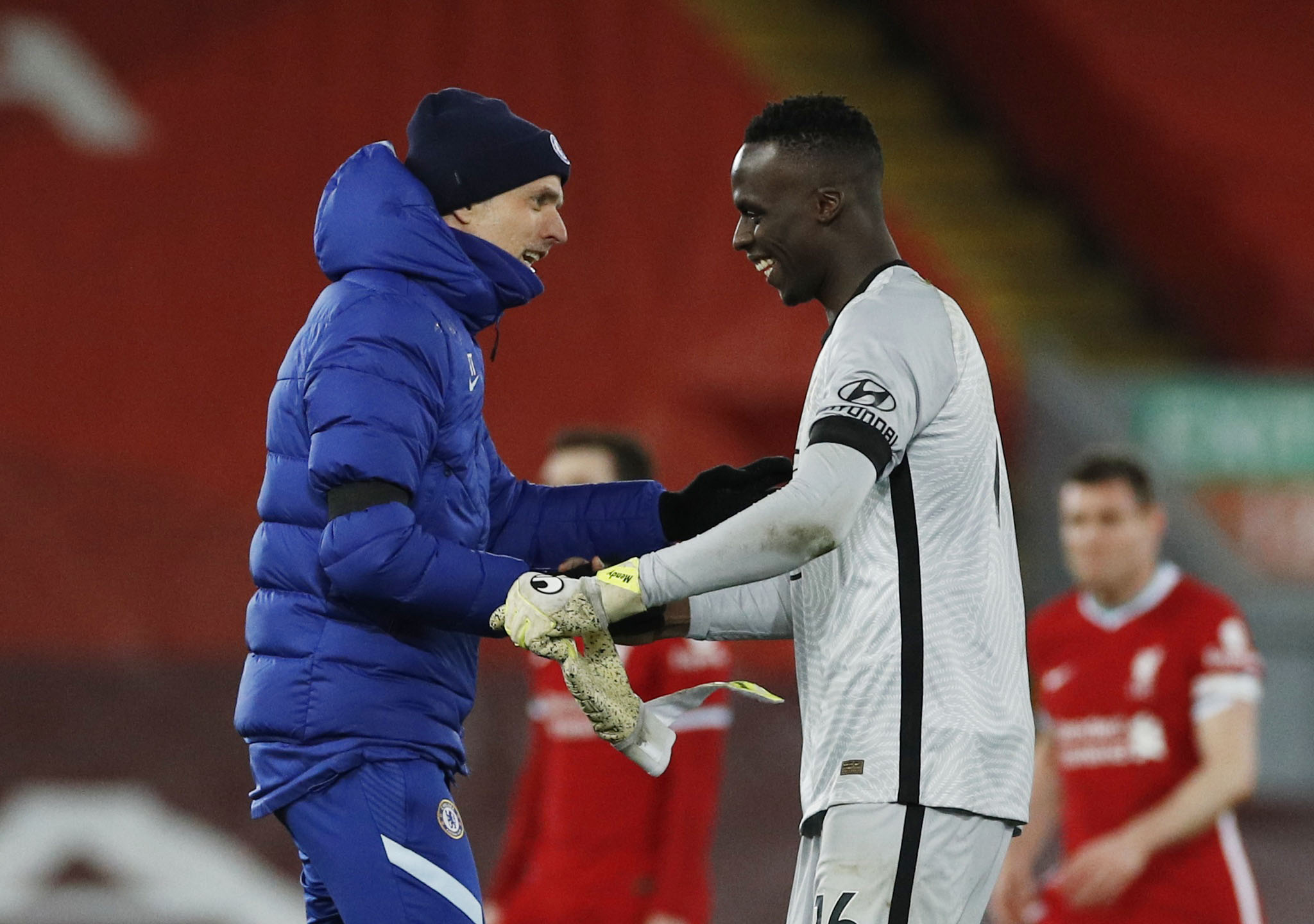 Tuchel is indebted to predecessor Lampard for bringing Mendy to West LondonCredit: Reuters

Ex-Gunners back-up stopper Alex Manninger managed to keep clean sheets in 47 per cent of his 38 games (18).

But while Mendy’s stats have been impressive in his debut season, a huge amount of credit must go to the defence.

After all, Liverpool mustered just one shot on target on Thursday, with Mendy a bystander for much of the game.

N’Golo Kante was unstoppable as he kept the Reds at arm’s length for the full 90 minutes.

But Andreas Christensen was also a rock in place of the injured Thiago Silva – with Tuchel reserving praise for both after the victory on Merseyside.