The 22-year-old put in a man of the match display against the Portuguese outfit as he helped the Blues advance into the last four of the European Cup. 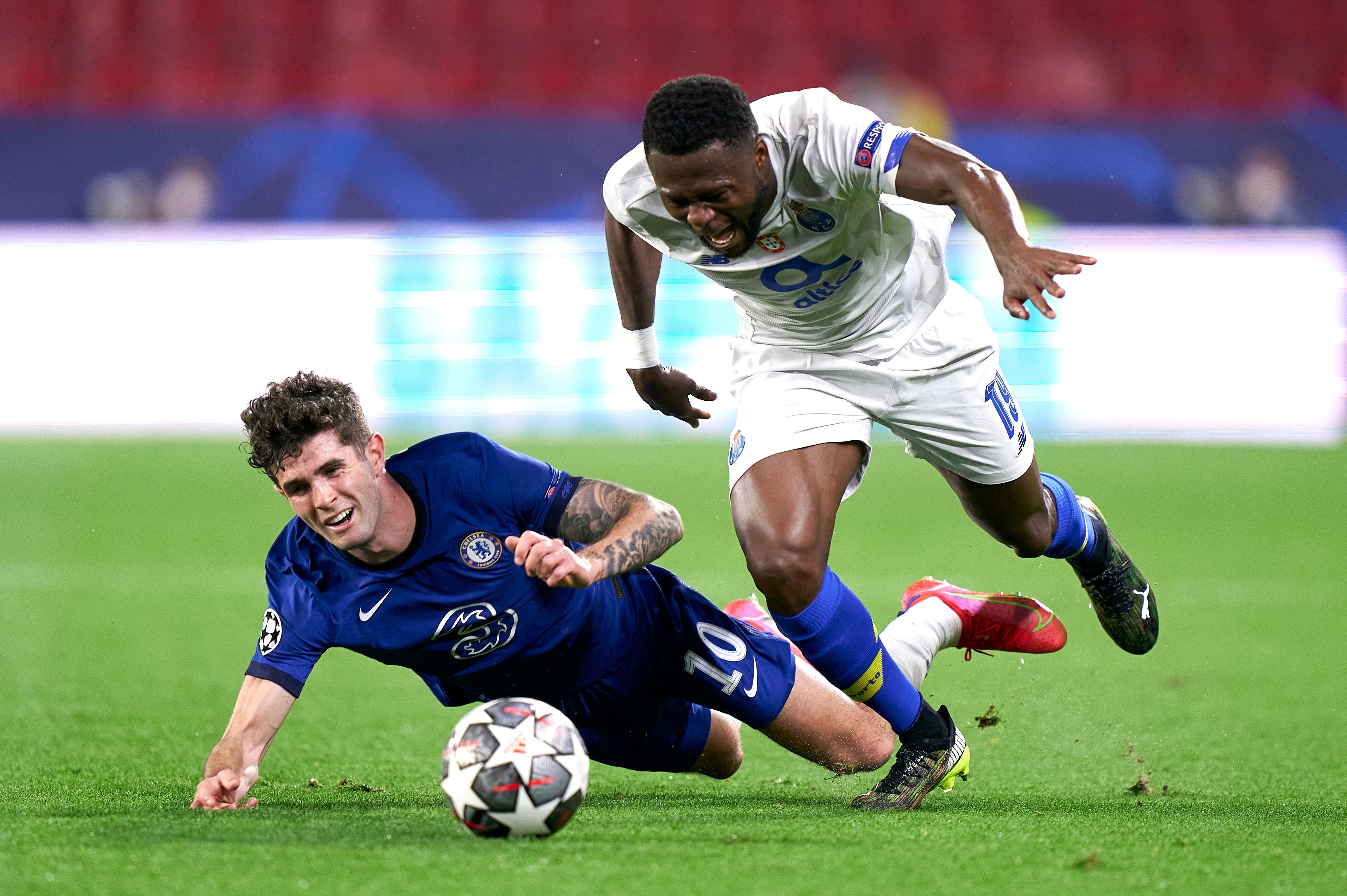 Despite losing the second leg 1-0, the West Londoners secured their passage into semi-finals for the first time since 2014 after winning 2-1 on aggregate.

And Pulisic stole the show at the Ramon Sanchez Pizjuan Stadium as he completed 100 per cent of his take-ons, won 16 duels and recovered the ball on seven occasions.

The American forward also drew more fouls than any other player in the Champions League since Lionel Messi in 2011.

Messi received brutal treatment from the Los Blancos squad during the semi-final second leg clash at the Nou Camp.

But just like Porto’s rough tactics on Pulisic, Real couldn’t stop Messi as the Blaugrana advanced into the final where they beat Manchester United at Wembley.

Pulisic has been in great form of late, with the ex-Borussia Dortmund ace scoring three goals in Chelsea’s last two Premier League games.

Speaking to Chelsea’s website following the 4-1 victory against Crystal Palace, Pulisic declared he is feeling back to his best.

He stated: “Personally I am feeling very good. I am happy to be playing and helping the team whichever way I can. 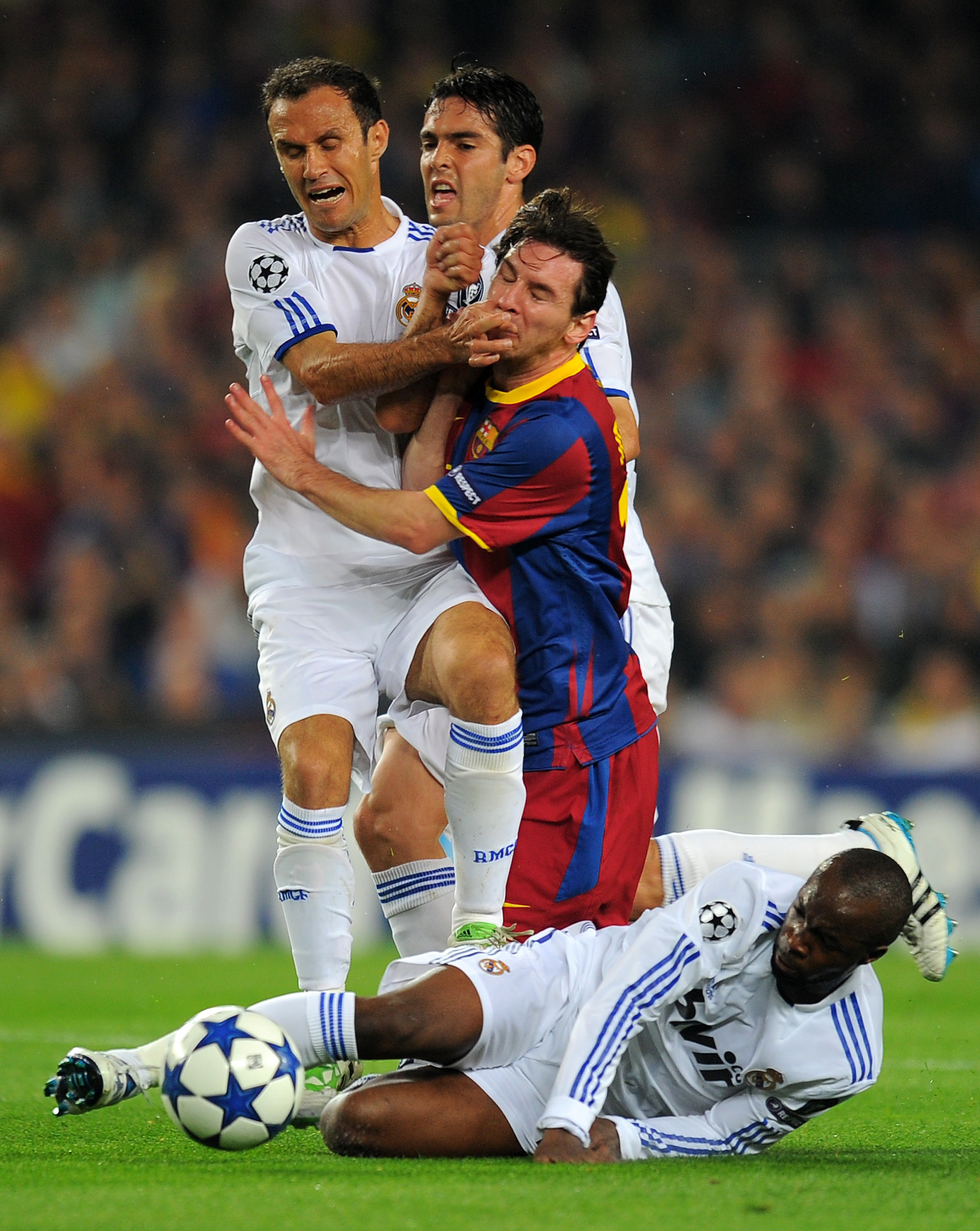 “It was nice to get on the score sheet and I am feeling very strong at the moment.

“I am doing my best to take care of myself.

“I have got to take care of my body and be strong and healthy for all the games.

“It has not been an easy season, there has been a lot of coming in and coming out and injuries, but I’m feeling healthy and strong right now.”