CALLUM HUDSON-ODOI has remained coy over whether he will switch his international allegiance from England to Ghana.

The Chelsea winger, 19, has appeared three times for the Three Lions’ senior side, though the last of his outings came in 2019.

He was was called up for the Under-21s In August, but rejected the chance to link up with Lee Carsley’s squad.

And England boss Gareth Southgate declared that the Blues ace had also turned down the chance to represent his country in November.

It led to Blues gaffer Thomas Tuchel to state that the forward must face the ‘consequences’ of rejecting the opportunity to play for England.

Hudson-Odoi was claimed last year to be ‘disillusioned’ with the FA after being dropped from the senior squad.

The youngster is still able to represent Ghana due to holding dual nationality and the fact his three caps all took place before he was 21.

Under Fifa rules he must not add to his three caps, while he must wait a total of three years since his last outing for England to apply for an application to switch nations.

Speaking to the Evening Standard, Hudson-Odoi was asked whether he would play for England at the World Cup in Qatar and reject Ghana.

To which he said: “I don’t know. At the end of the day, we will wait until that time comes.

“At the same time, I’ve just got to focus on the club until we get that far.”

After being denied a loan switch to Borussia Dortmund last summer, Hudson-Odoi has become a key player under Tuchel.

He has chipped in with three goals and six assists from 27 games in all competitions for Chelsea this term.

And he recently helped the West London club beat Brazilian side Palmeiras 2-1 to win the Club World Cup.

Following the trophy success, Hudson-Odoi thanked Tuchel for blocking his move away from Stamford Bridge.

He remarked: “Big trophies like this are games you want to be involved in with a club like this. 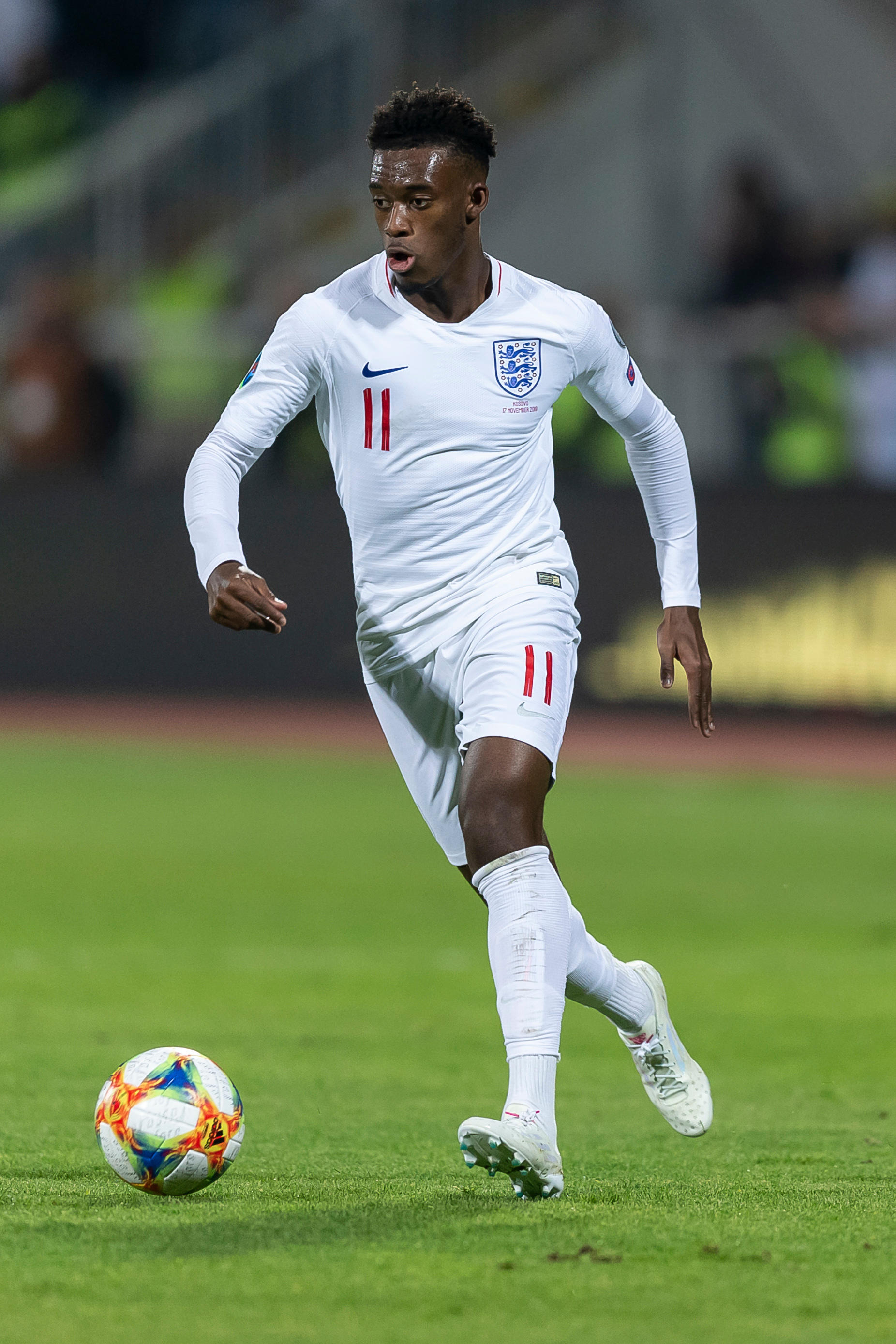 “Big games, big trophies, you want to win as much as possible with a club like this.

“Our aim is always to win games and win as many as possible. When we get the opportunity we keep pushing.

“If I went out in the summer I wouldn’t get opportunities to play like this and enjoy the games and win trophies.

“So I’m really delighted that I stayed and obviously I got the opportunity to play.”

122 Egg Puns That Are Truly Egg-cellent