ENGLAND are reportedly resigned to losing Callum Hudson-Odoi to Ghana with the Chelsea winger ‘disillusioned’ with the FA.

The 21-year-old has appeared three times for the Three Lions’ senior side, though the last of his outings came in 2019. 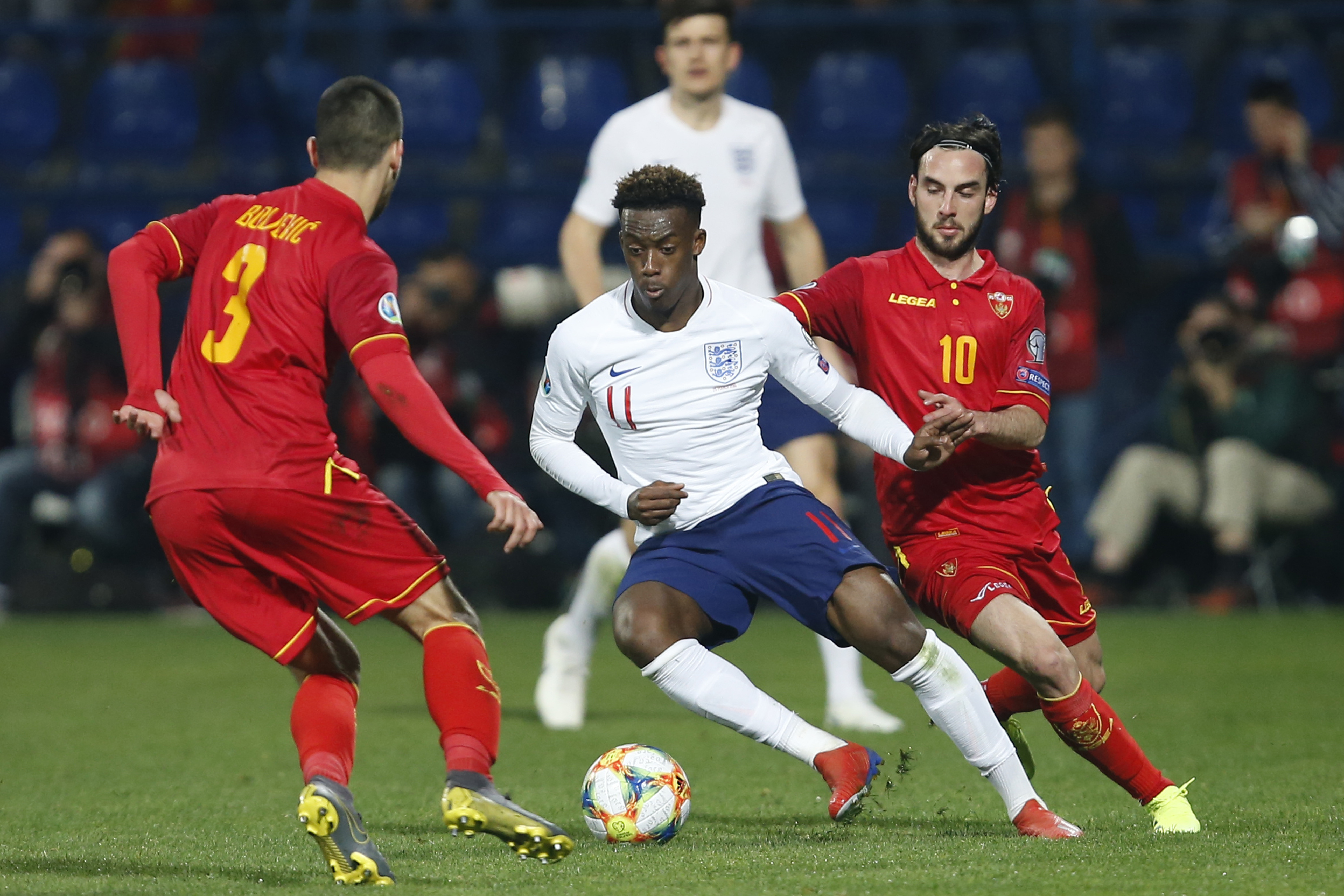 He was called up for the Under-21s last month, but rejected the chance to link up with Lee Carsley’s squad.

And according to the Daily Mail, the Blues youngster has become disillusioned with the England set-up.

After creating history two years ago by becoming England’s youngest player to make their debut in a competitive match, Hudson-Odoi is said to have been disappointed after being dropped to the U21 squad.

The news outlet also states how England now accept that the 2021 Champions League winner will switch his international allegiance to Ghana.

Boss Southgate promised the forward he still has a role in his team earlier this month.

But it appears that Hudson-Odoi, who has dual nationality, has made his mind up.

Hudson-Odoi is still eligible to represent Ghana despite his three international caps as they all came before he was 21, though he must not add to his appearances.

He would also need to wait to make an application until three years after his last outing for England.

Therefore any application for a switch can only be made after November next year, just before the 2022 World Cup.

Speaking earlier this year, Hudson-Odoi revealed he would be open to representing the West African nation.

He said: “I think obviously when you’re young, you have the opportunity to play for England throughout all the years, from under 15 to under 16 all the way up.

“When they obviously gave me the opportunity to come I was in the country already. 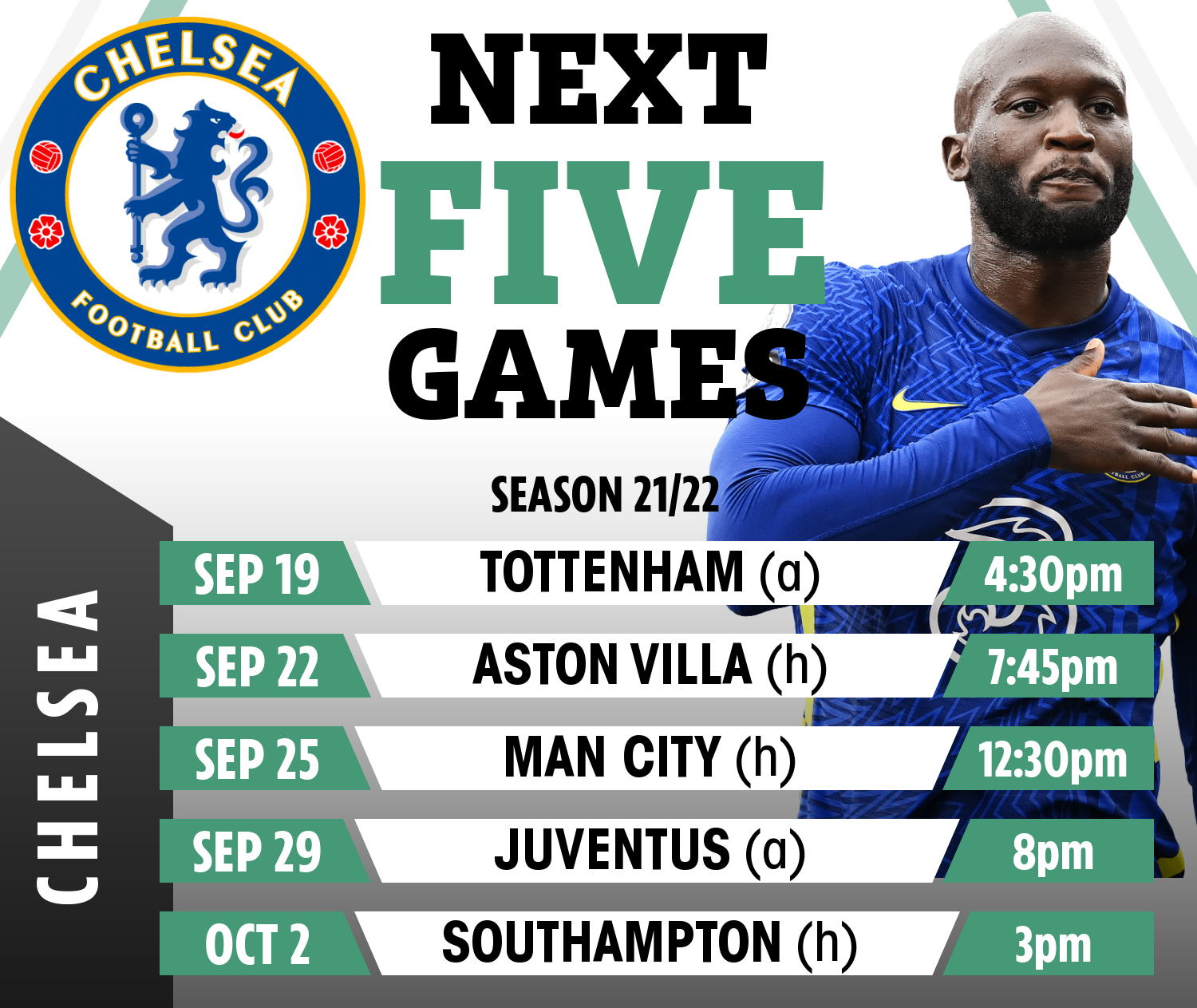 “It’s something that I already had in my mind, set on already playing for England.”

“So it was the thing obviously choosing Ghana or England, and at the end of the day I said I always had the right people around me who always advise me – what’s right, what’s wrong. England came and I said ‘Yeah, let me go and play for my country.

Louis Theroux: ‘Do I work in TV or am I a journalist who got lucky?