Hammers boss David Moyes is understood to be very keen on the Albanian wonderkid has caught the eye during his spell on the South Coast.

Chelsea star Armando Broja has been outstanding on loan at SouthamptonCredit: Getty 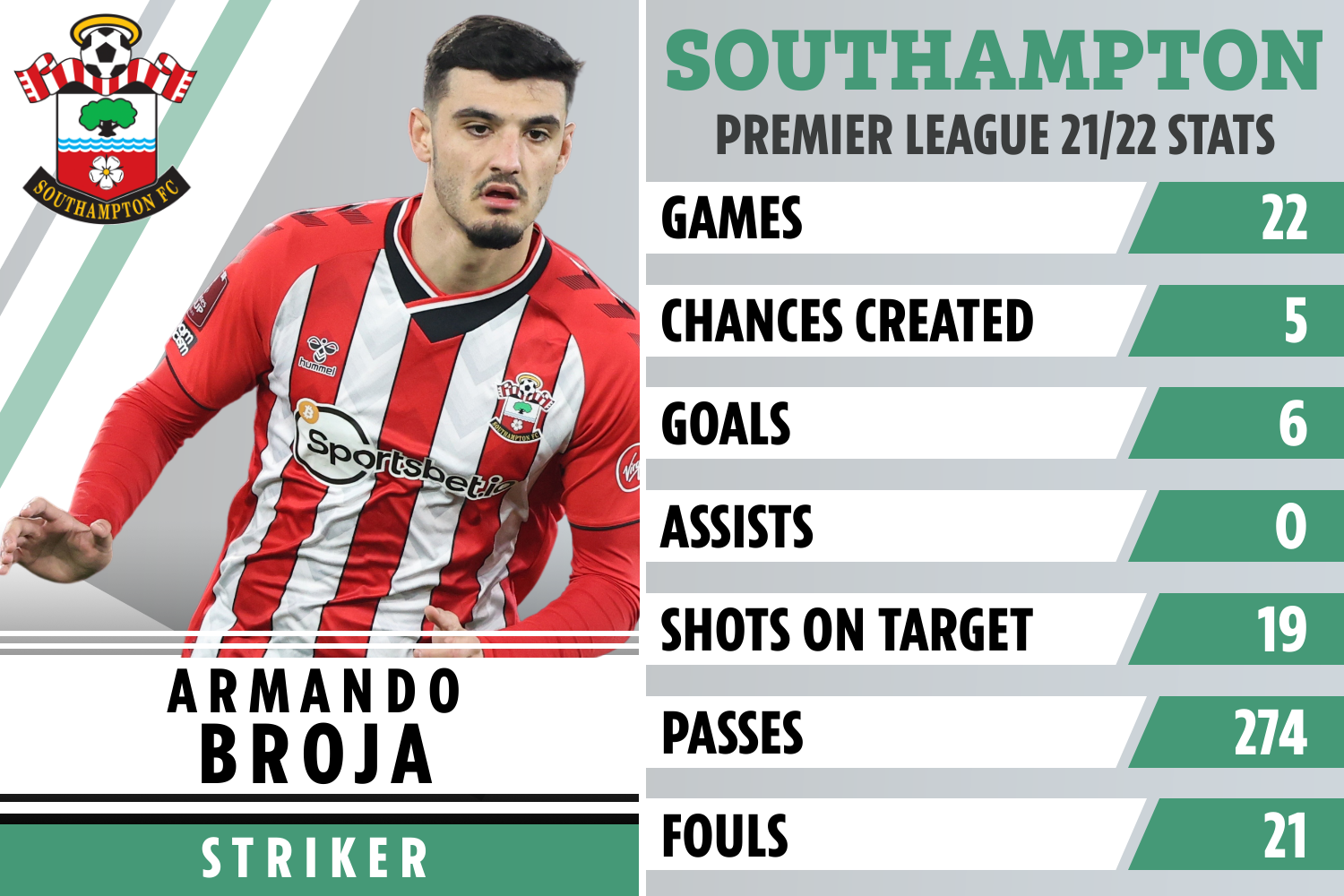 And according to Sport newspaper in Spain, the East End club are willing to offer Chelsea £25million for the 20-year-old target man in the summer.

The Albanian striker, 20, has been a revelation at St Mary’s this term while on a season-long loan from Chelsea.

Broja has scored nine goals in 27 games for Southampton so far this season.

The Saints are keen to make the move permanent in the summer, but will struggle as Chelsea insiders rate the young striker highly.

Southampton boss Ralph Hasenhuttl would love to keep Broja for another season or sign him permanently.

However the club may be interested in a deal, as owner Roman Abramovich will not be subsidising the club’s transfer deals any more once he has sold the club. 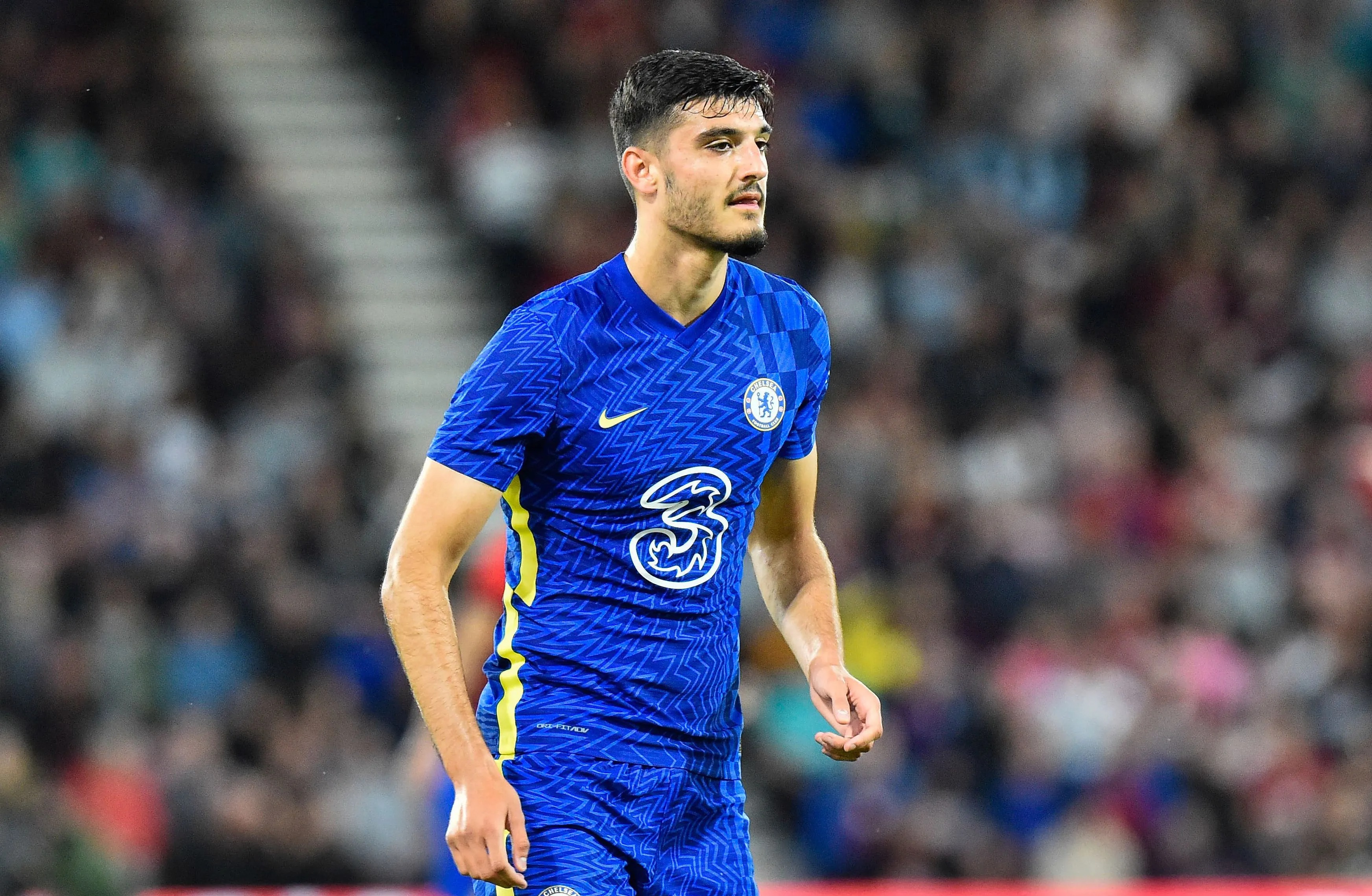 Armando Broja has played just once for ChelseaCredit: Rex

Arsenal have been mooted as a possible destination for the striker, who scored 10 goals in 30 games on loan at Dutch side Vitesse last season.

Chelsea gave Broja a five-year contract before he joined Southampton and it is understood they still see him as part of their future.

So any interested party may find Thomas Tuchel is an unwilling seller this summer.

According to reports in Italy, Chelsea would only listen to offers starting at £70m for the promising striker.

Football website Tuttomercatoweb, the Blues value him at £70m, significantly more than the £50m value that has reportedly been put on wantaway star Romelu Lukaku.

The striker says that he is focusing only on his current season at St Mary’s – but admits that the welcome he has had on the south coast has helped him to grow as a footballer.

“For me, it’s a hard one because I like to just take it step by step,” Broja told Southampton’s YouTube channel.

“I don’t like to think too far ahead because that can ruin your mentality in your mind, you know?

“I just need to keep my feet on the ground and just keep working hard and helping out the team, playing games and playing well.

“The players, the staff; it’s just made me feel at home, helped me massively grow as a football player, as a person.

“It’s been amazing and, yeah, just trying to continue that until the end of the season, and then we’ll see what happens. But yeah, it’s been going well.” 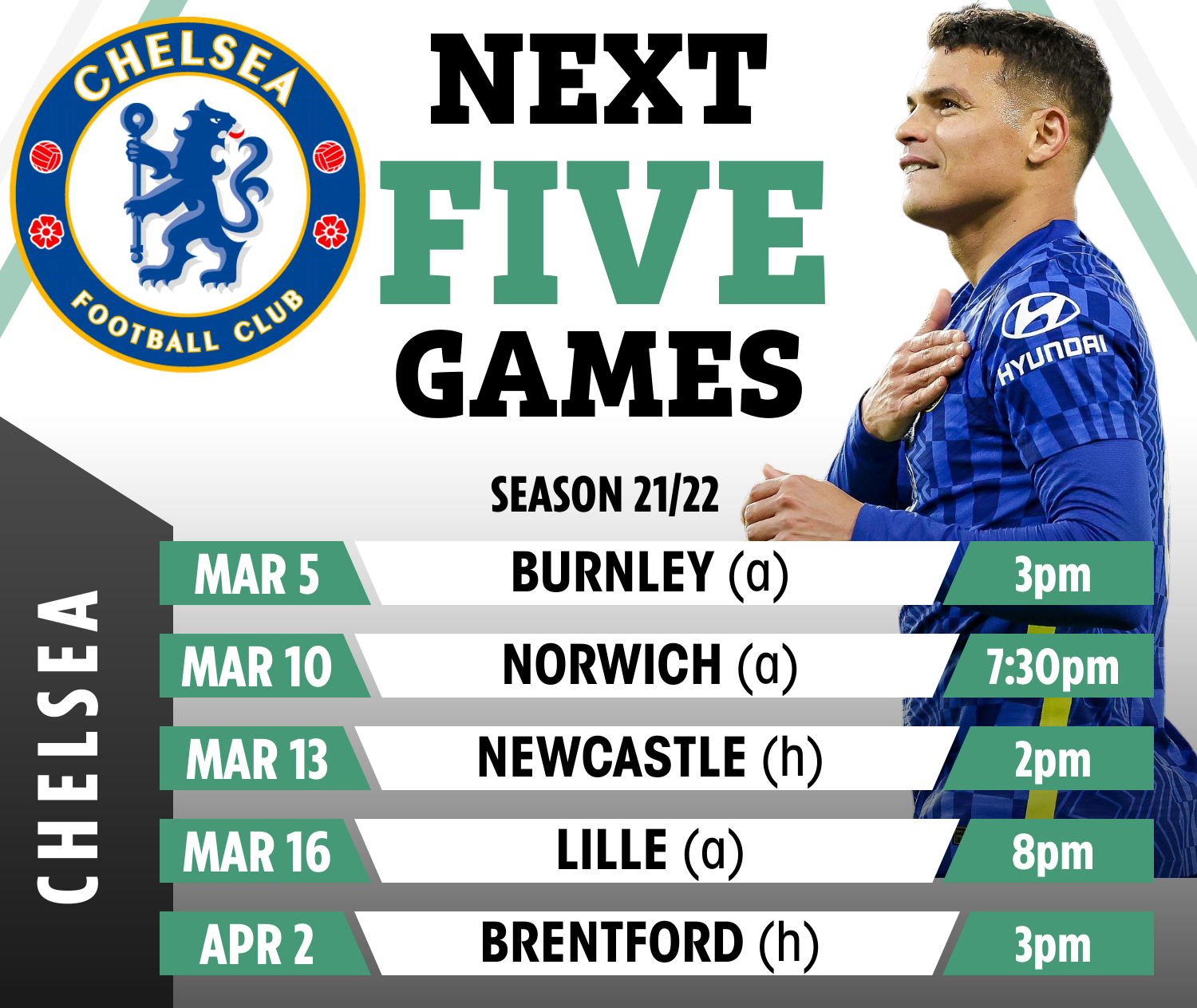 Clairo reschedules five US shows due to sinus infection