The Blues have undergone major changes this week after Frank Lampard and his coaching team were axed on Monday. 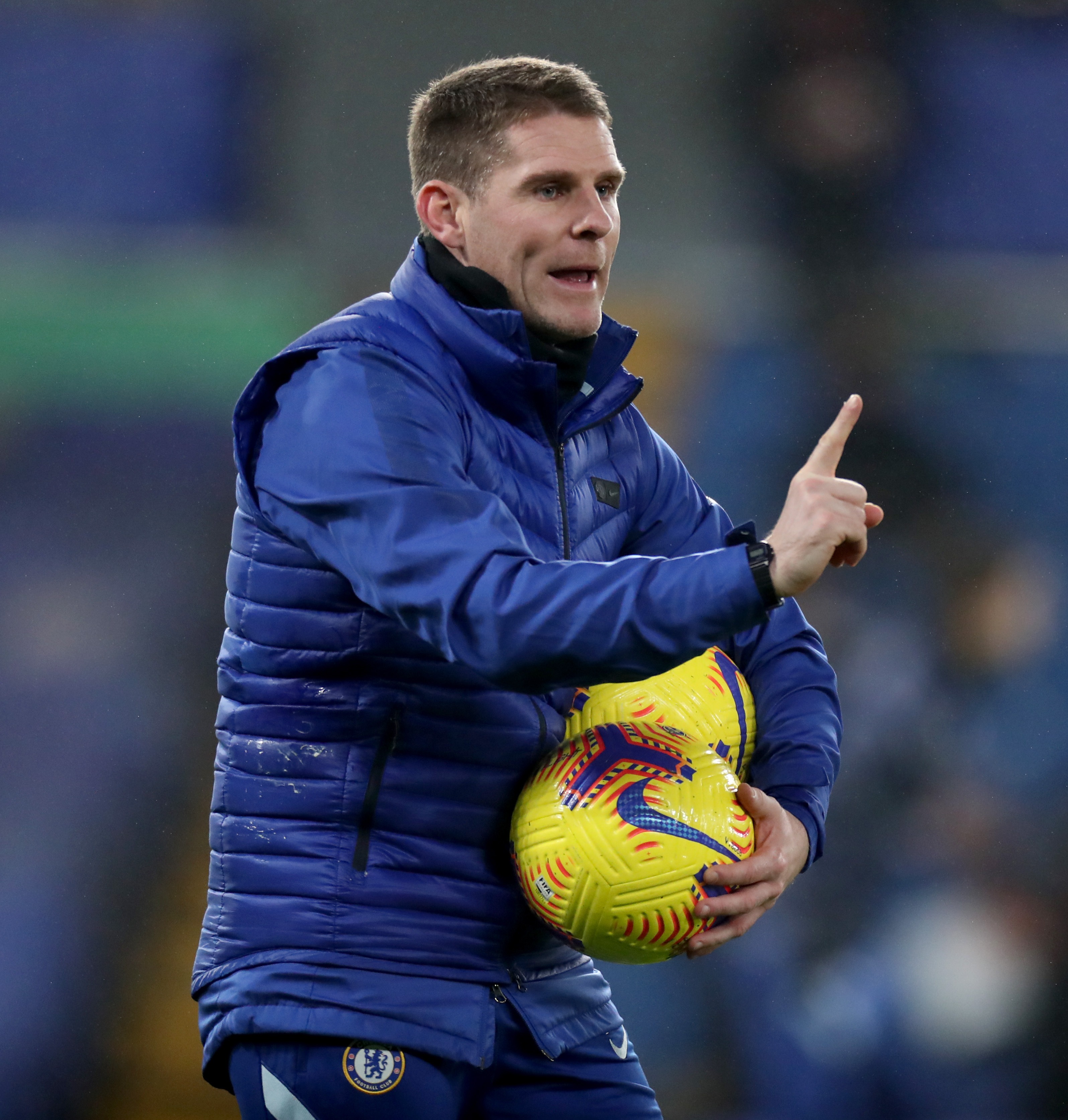 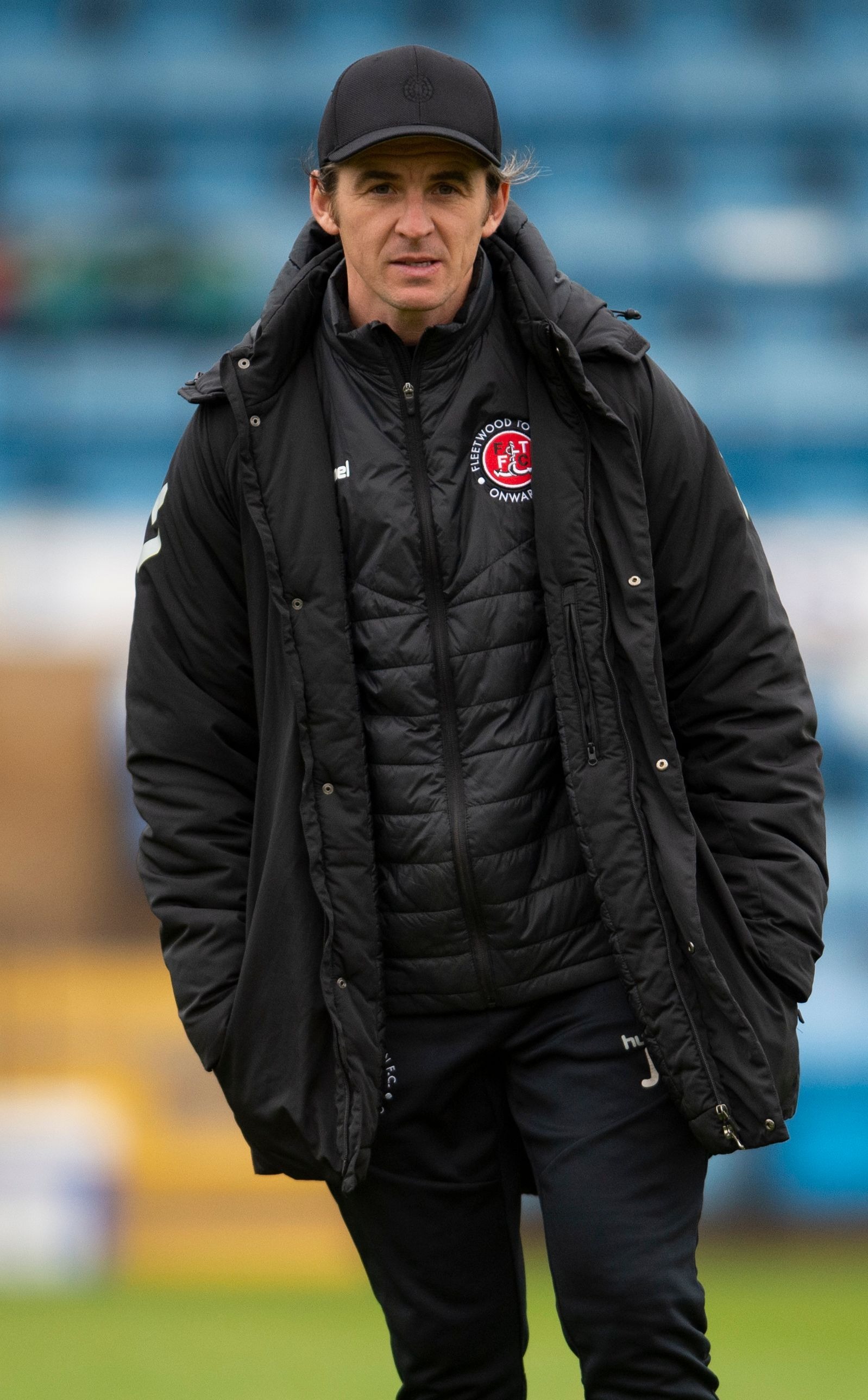 Joey Barton was sacked by the League one side earlier this monthCredit: Rex Features

German Thomas Tuchel and his trusted inner-circle of staff were appointed by the West London club on Tuesday and took charge for the first time in last night’s goalless draw with Wolves.

Barry, 34, was tasked with running Monday’s coaching session at the Premier League side in the aftermath of Lampard’s departure.

However, the Daily Mail claims League One Fleetwood now want to talk to him over their managerial vacancy.

And the Cod Army want to ‘wrap up a quick appointment’ with their ex-star amongst the frontrunners to take over from Barton.

Barton was relieved from his duties of his first job in management this month after chairman Andy Pilley spent a few days reviewing the background of his fall out with striker Ched Evans.

Owner Pilley is in South Africa but has been looking into the Evans affair and is a known fan of the striker.

Barton revealed he was letting Evans go after alleged disciplinary breaches, but Pilley was then left to clear up the mess – with Preston later signing him.

Pilley has backed Barton in controversies in the past, but this was the final episode and also comes on the top of indifferent results.

Fleetwood were tipped for promotion this season but they are off the pace despite signing experienced players to add to the squad that missed out in the play-offs last season.

Barry, was brought in as a defensive coach by Chelsea last August and is understood to have built up a strong rapport with the first-team squad.

He enjoyed a spell coaching at Wigan Athletic previously and spent his playing days as a midfielder playing in the lower leagues for the likes of Yeovil Town, Accrington Stanley and Forest Green Rovers.

Barry made over 50 appearances for Fleetwood in a three-year spell from 2010.

Evil Genius 2 release date will be this March reveals Rebellion