Chelsea ‘refused to pay £66.8m to complete Alisson transfer’ before forking out even more for Kepa in 2018

CHELSEA rejected the chance to sign Liverpool star Alisson in 2018 – but instead spent MORE on Kepa Arrizabalaga.

The Blues lost Thibaut Courtois to Real Madrid four years ago and were in dire need of a goalkeeper that would inspire confidence. 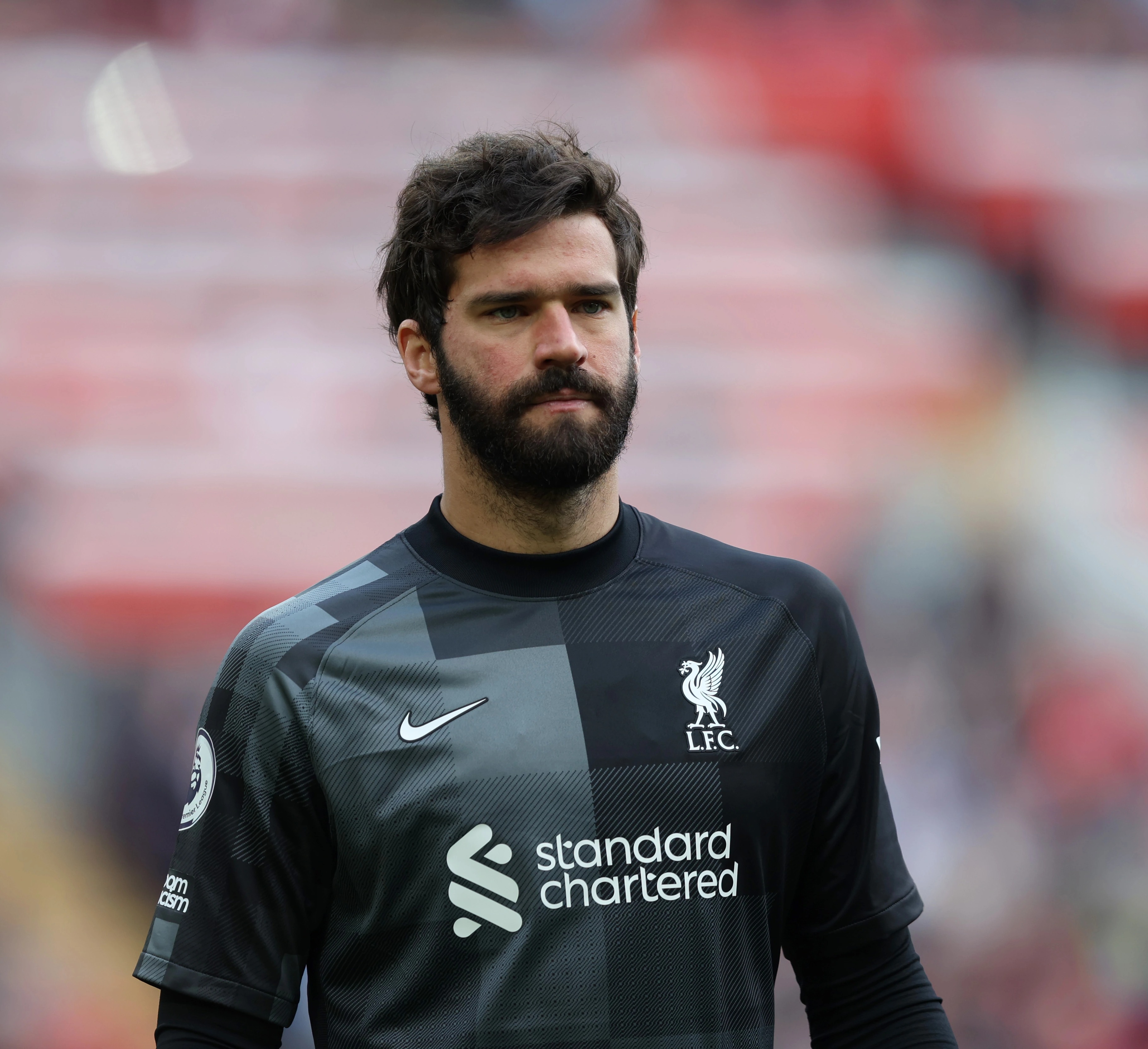 Chelsea had the chance to sign Liverpool star Alisson back in 2018Credit: Rex 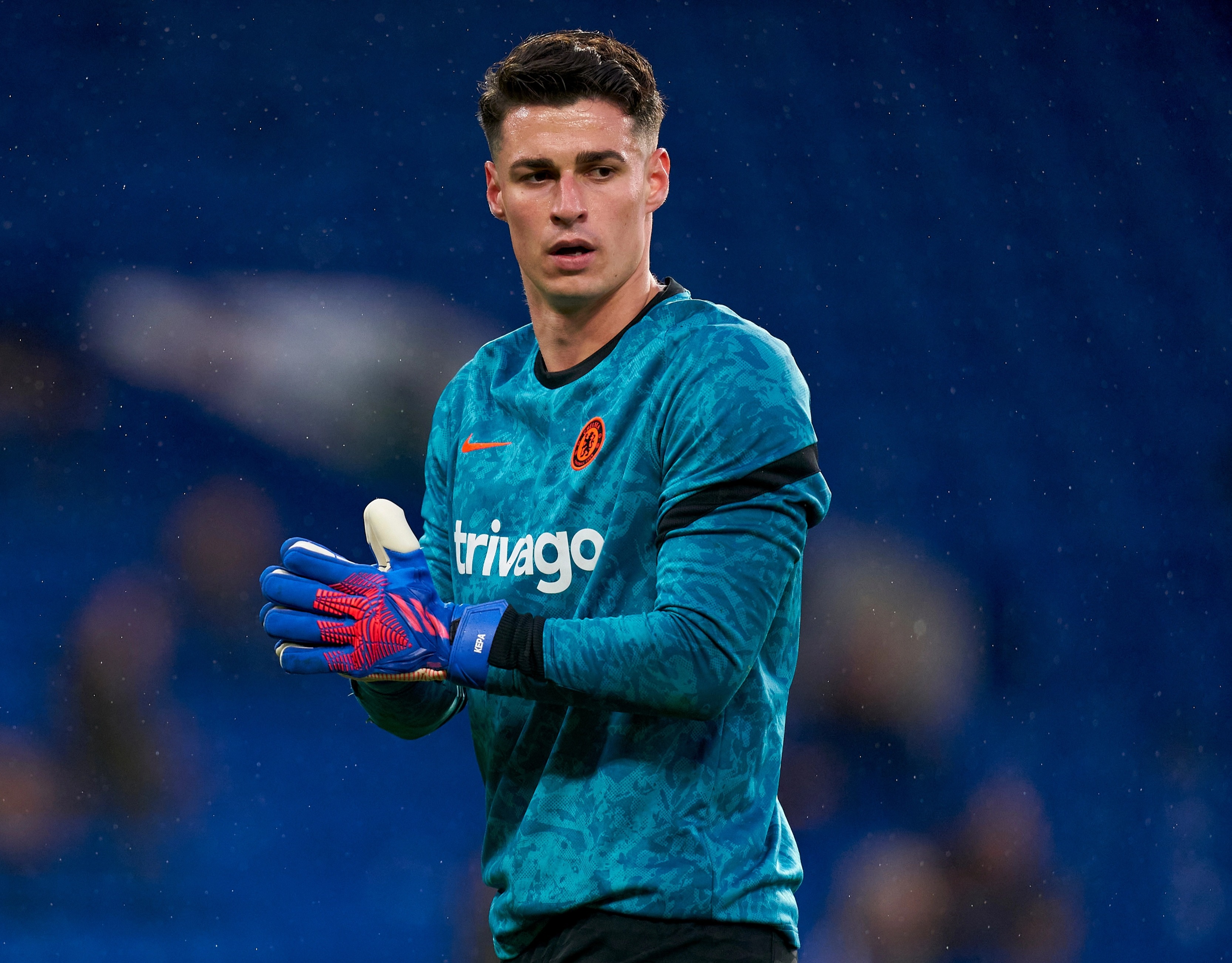 Instead, Chelsea went for flop Kepa Arrizabalaga, who cost even more at £71.6mCredit: Getty

According to the Daily Telegraph, the West Londoners initially targeted Alisson, who was enjoying a stunning two-year stint at Roma.

But the Serie A side knew how desperate Chelsea were for a keeper and drove such a hard bargain that led the Premier League giants to look elsewhere.

That is when Liverpool, who also needed a top shot-stopper, moved in for the Brazil international and signed him for £66.8million – a world record fee for a keeper at the time.

Chelsea then eyed Kepa, who was impressing at Athletic Bilbao, and crushed Alisson’s record as they forked out a whopping £71.6m.

That made the Spaniard the club’s most expensive transfer in history, before Kai Havertz’s arrival in 2020.

It initially didn’t work out for Kepa at Stamford Bridge, as he quickly fell out of favour after some high-profile errors and his Carabao Cup final clash with Maurizio Sarri.

Thus, Chelsea quickly returned to the market for a new goalkeeper in 2020 when they signed Edouard Mendy, who helped the club win the Champions League, Super Cup and Club World Cup in 2021.

Kepa has since had a revival under new boss Graham Potter and has some of the best goalkeeping stats in the division.

He has stopped 3.2 shots that were expected to go in, and made seven saves in Chelsea’s 2-0 win over Aston Villa at the weekend.

His stats rival Alisson, who has been so impressive at Liverpool he is considered among the best keepers in the world.

The Brazilian has helped the Reds win a Champions League as well as a Premier League title.

The 30-year-old was among the driving forces behind the Merseysiders’ push for an unprecedented quadruple last season.

Liverpool won both domestic cups but came up short in the Prem and lost the Champions League final 1-0 to Real.

Who has won the most ever money on The Chase?