CHELSEA started the day with their manager claiming that his side will be closing the gap on the game’s top sides from the start of next season.

Manchester City are a top side, but tonight proved that Thomas Tuchel’s Chelsea are maybe not quite as far behind them as they first thought. 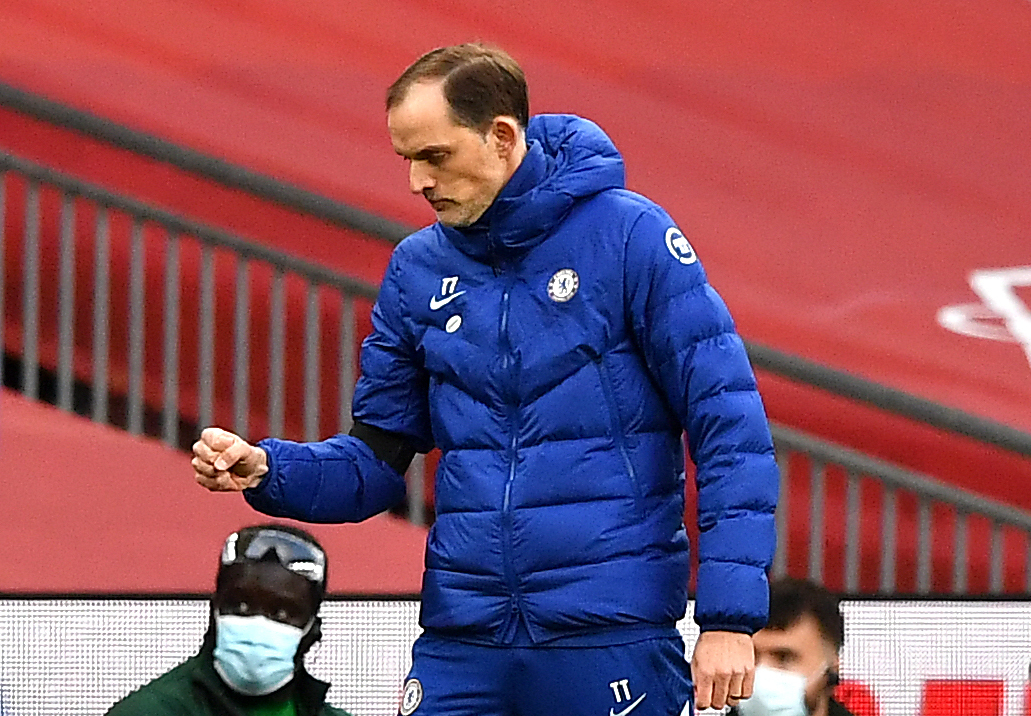 Thomas Tuchel may have some title challengers on his handsCredit: PA 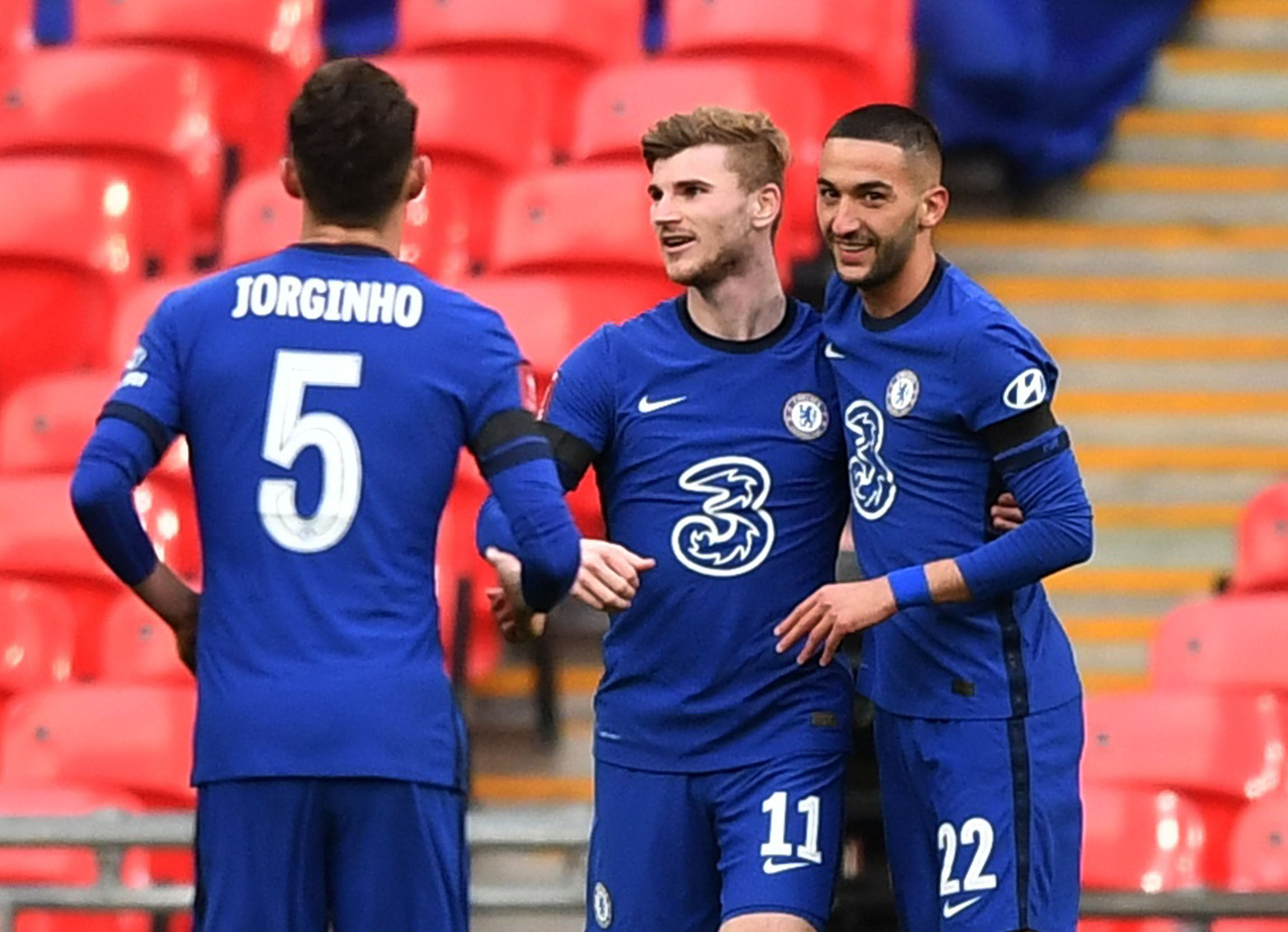 The Blues showed their professionalism, pragmatism, quality, and raw desire to win matches and grind out a result against a team that many believe to be the best in the world right now.

City, although looking dangerous late on as they chased the equaliser, really didn’t look a threat for Chelsea for the whole match and Tuchel’s side were the better team and deserved the win.

It was a hasty performance from two top sides who were trying to win a one-off tie on the night and get through to the final of a massive competition.

Chelsea didn’t need to step up too many gears, they just did what they needed to do, found the goal which they deserved to get, and then defended superbly to see the game out late on.

Before the match Blues fans, including myself, were not expecting too much at all from it.

Like many, I believed the gap between the Blues and City right now is too far apart, and I still do to a certain extent.

But the ease of Chelsea’s win today, and the way they went about getting the result, and being so confident and comfortable whilst they did it. They did the job, but they did it thoroughly and professionally.

Tuchel has really instilled a belief in this set of players and rather than folding under pressure as we have so often seen them do in recent times, they stood up and actually believed that they will win this game and believed that they are just as good as this City team.

The gap has not been closed, but it has certainly been reduced.