CHELSEA have received a boost in their pursuit of Romelu Lukaku with Inter Milan reportedly ready to listen to offers.

But any San Siro departure for the former Blues striker is said to depend on whether Inter can land Manchester City legend Sergio Aguero on a free. 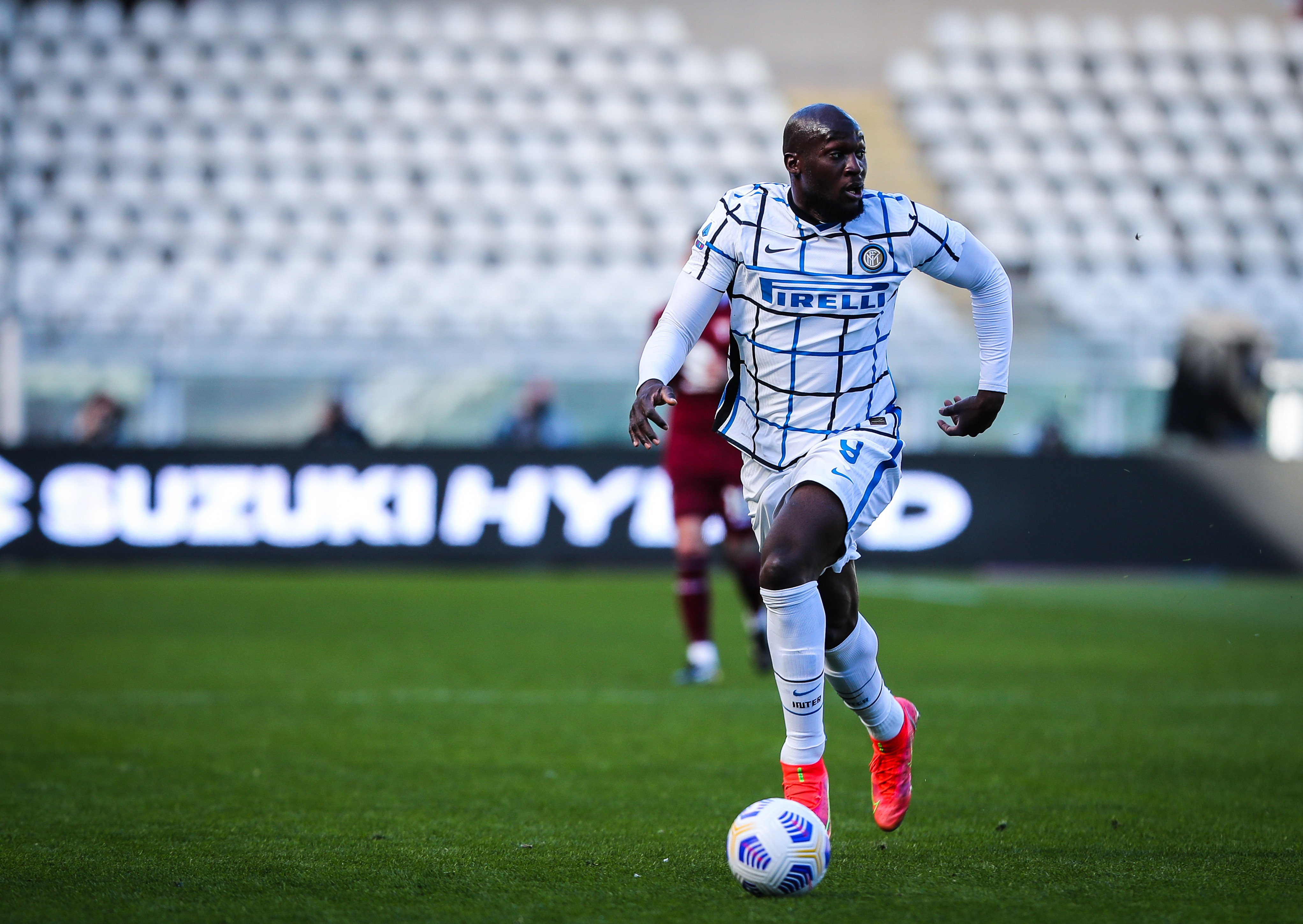 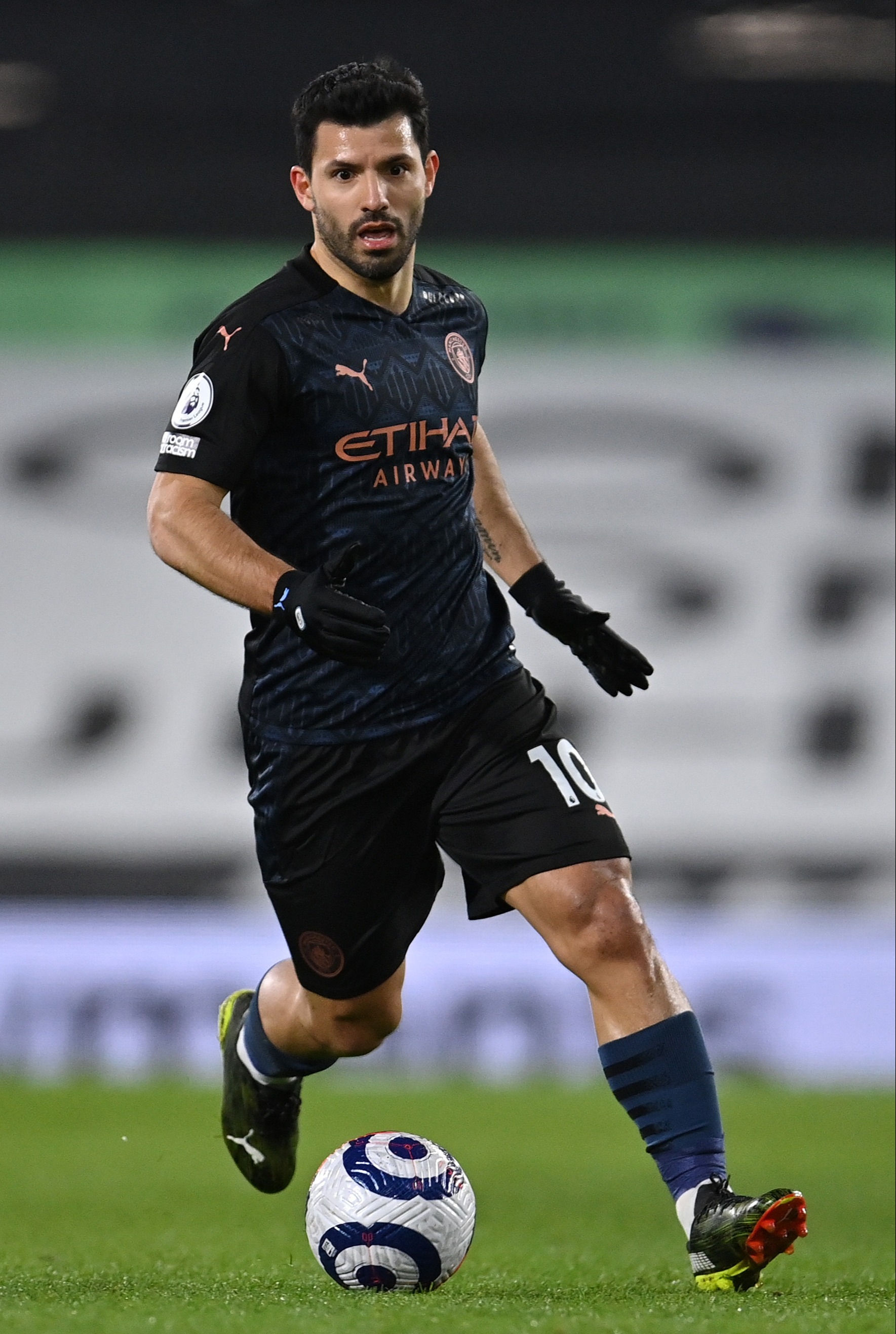 But any transfer depends on whether they can land Man City legend Sergio AgueroCredit: Getty

The Belgian has been a revelation at the San Siro but the Serie A giants are prepared to sell to help combat the financial impact of Covid-19, according to the Star.

Chelsea are said to be considering a move for the former Manchester United forward if they fail to land No 1 striker target Erling Haaland.

Lukaku was on the books at Chelsea between 2011 and 2014 and he is one of five hitmen that could make a summer switch to Stamford Bridge.

However, he is said to have doubts over a return to the Premier League having failed to deliver at United.

But either way, Inter are far more likely hold on to him if they fail to land Aguero – who they are keen to land on a free.

The Argentina star is out of contract at City in the summer and has yet to be approached over a new deal.

Barcelona and Paris Saint-Germain have an interest although Aguero is also open to staying in England with another top club.

The 32-year-old wants to make up for lost time after spending months sidelined with injury and then coronavirus.

The Uruguayan, 34, has had a frustrating spell due to injuries and has yet to reveal what he plans to do beyond the summer.

There is an option of a 12-month extension at Old Trafford, although no discussions have yet taken place.

But SunSport previously reported that Cavani has already held ‘transfer talks’ with Boca Juniors over a summer move.

Should he make the move to Boca to link up with Marcos Rojo, he could replace Carlos Tevez, who is in the final year of his contract.

I pay strangers $80 an hour to cuddle me