CHELSEA will push ahead with plans to sign Erling Haaland this summer after Thomas Tuchel’s appointment, according to reports.

Frank Lampard was sacked after five defeats in his final eight league games, leading to the German’s arrival on Tuesday. 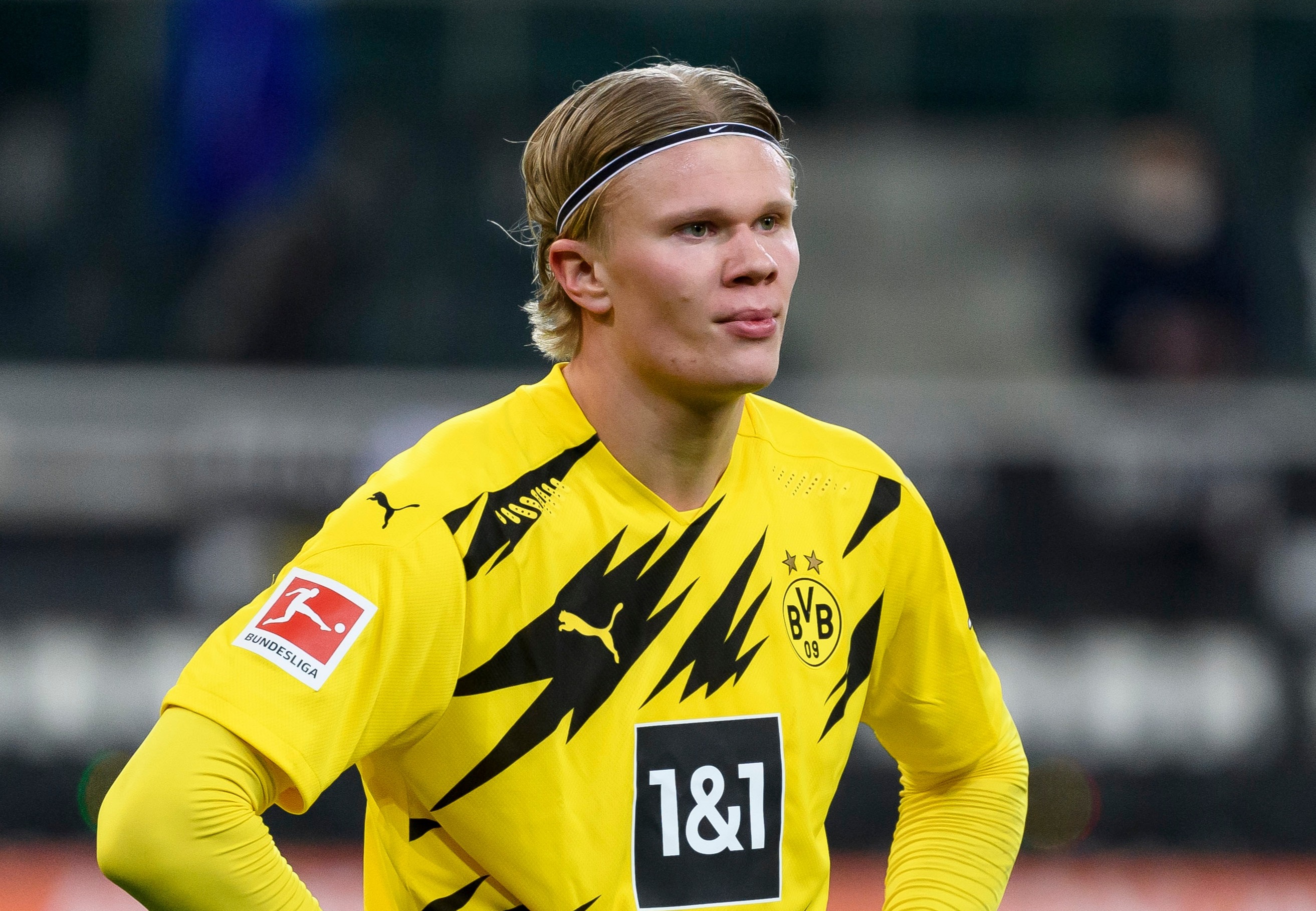 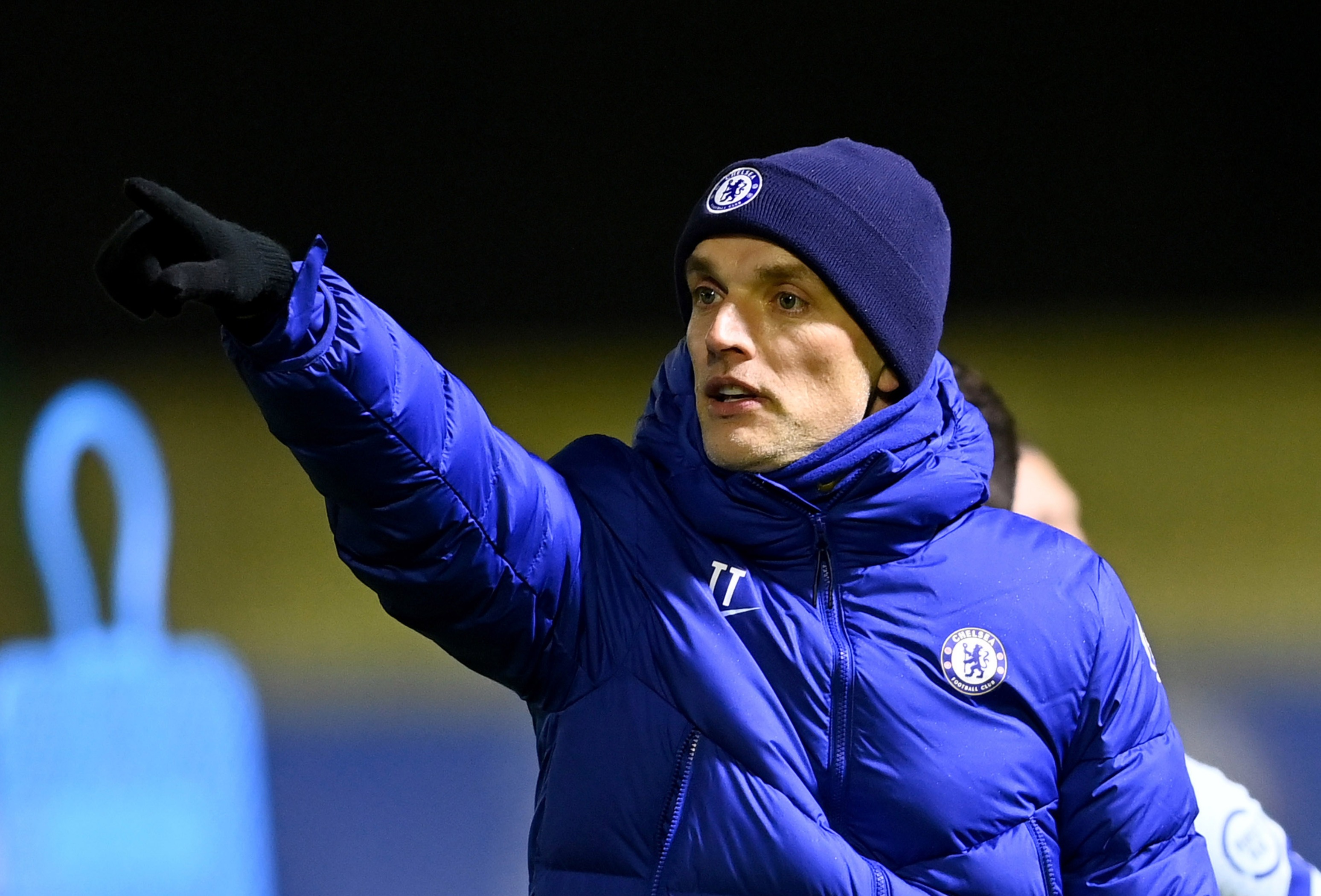 A huge squad shake-up at Stamford Bridge is not expected, with Tuchel hired on an initial 18-month contract.

A move for a new striker is already thought to be underway and the Mail report on the Blues targeting 20-year-old Haaland.

Competition promises to come from the likes of Real Madrid and Manchester City, although Haaland may be second choice to their respective top targets of Kylian Mbappe and Lionel Messi.

Borussia Dortmund would demand an extravagant fee although German media insist the club would not allow him to leave cheaply even if they miss out on a lucrative spot in next season’s Champions League.

The Borussia Dortmund marksman is said to have a release clause in the region of £63million, although it is not known if it can be activated this year.

A bid may arrive nonetheless with Chelsea reportedly keen to back Tuchel by splashing out on a forward.

Last summer, the Blues spent in the region of £230million in a bid to challenge for the title.

Lampard had operated under a transfer ban in his first year in the dugout, bringing through a number of homegrown youngsters.

It is said that Tuchel will continue to harness the potential of Mason Mount, Reece James, Tammy Abraham and Co.

Although one young English star who is reportedly not of interest to the former Paris Saint-Germain boss is Declan Rice.

The driving factor behind the chase for the West Ham midfielder was said to have been Lampard, who hoped to turn Rice into a centre-back.

Chelsea transfer chief Marina Granovskaia will be responsible for cutting the deals to improve the squad.

She posed with Tuchel as he signed his contract before he took training on Tuesday evening.

And Granovskaia told the club website: “It is never easy to change coach in the middle of the season but we are very happy to secure one of Europe’s best coaches in Thomas Tuchel.

“There is still much to play for and much to achieve, this season and beyond.”